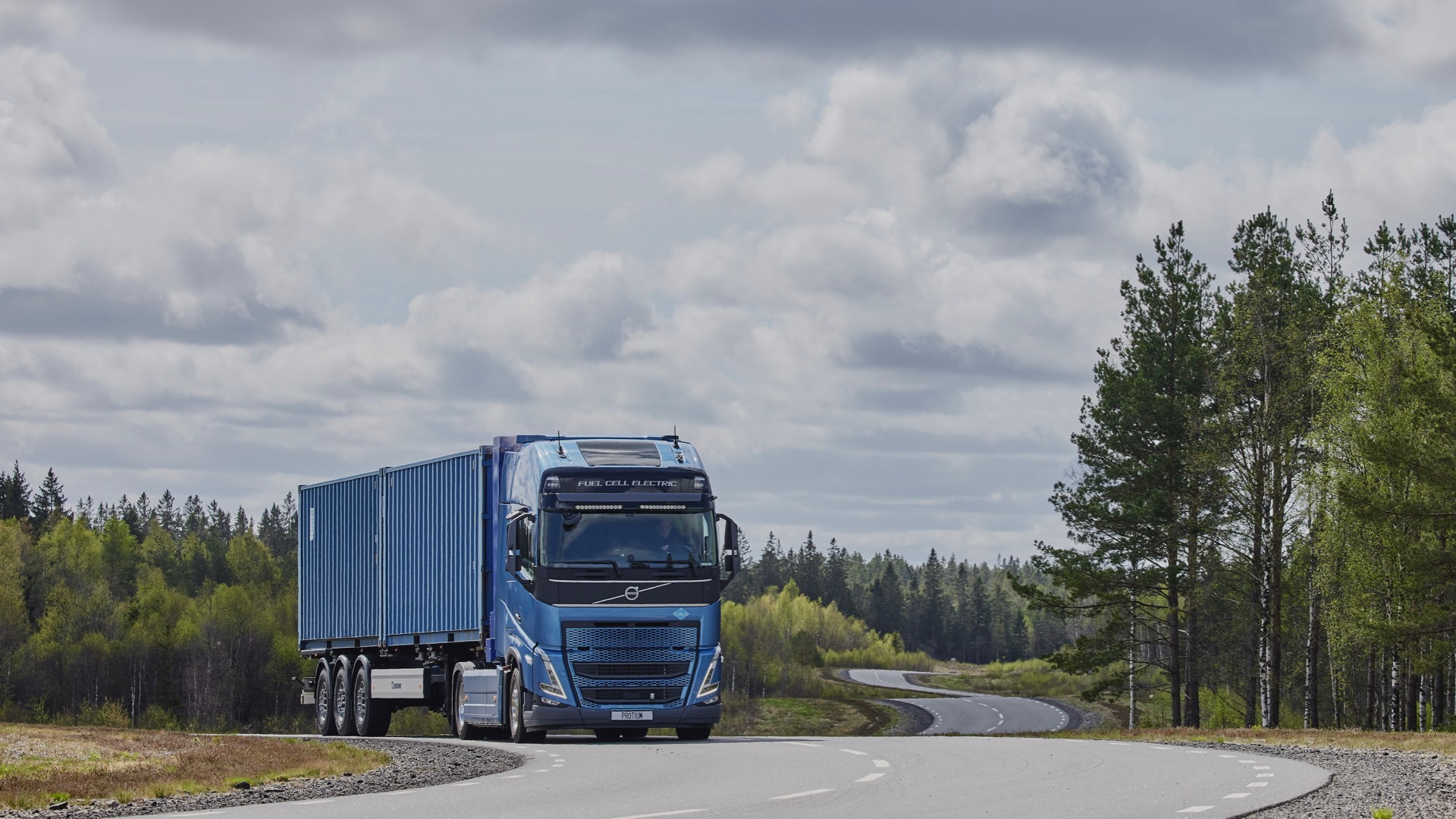 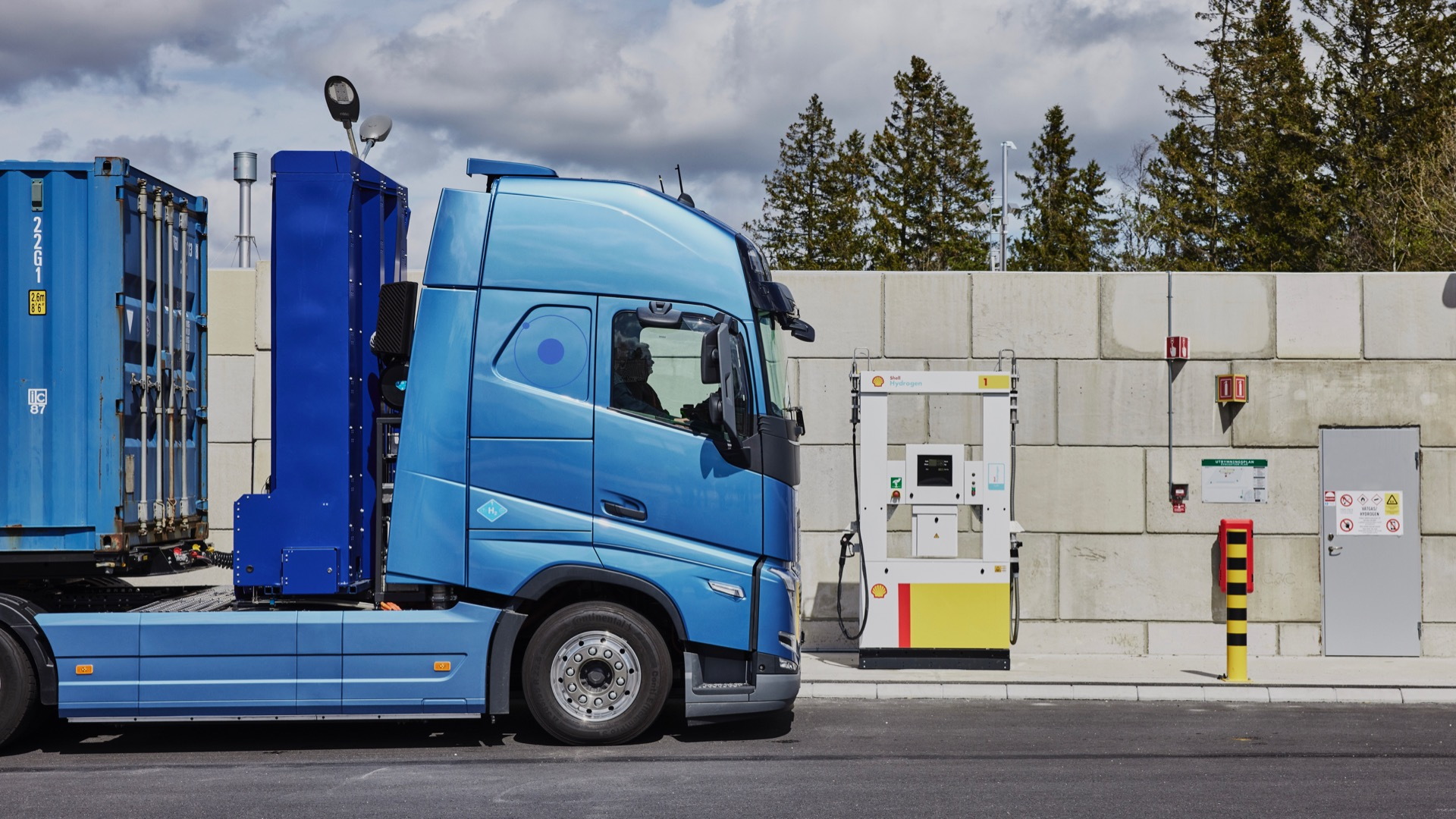 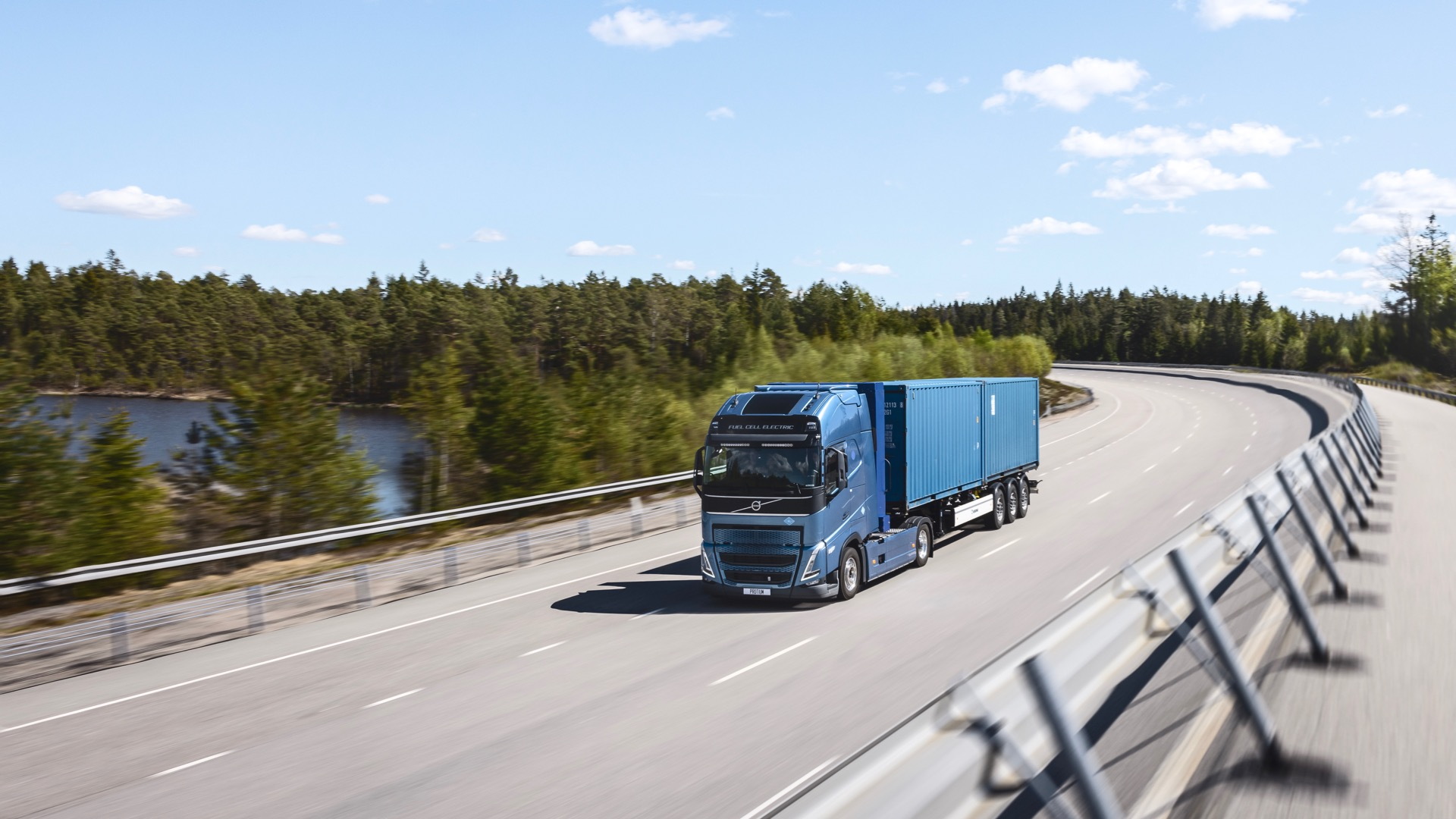 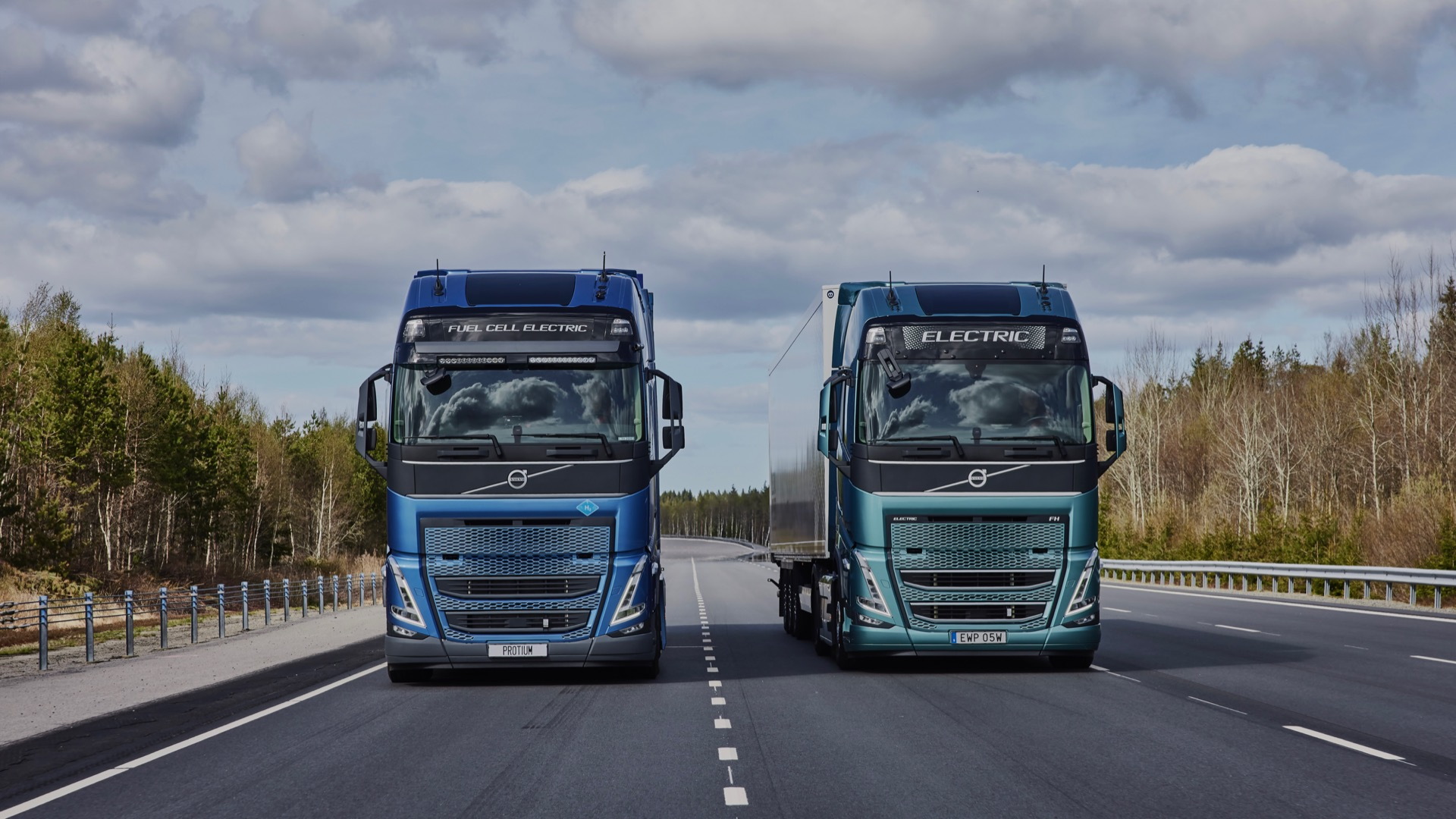 Volvo Trucks (not to be confused with Volvo Cars) already sells battery-electric commercial trucks, but is now experimenting with hydrogen fuel-cell vehicles.

The company on Monday unveiled its first fuel-cell trucks, with a claimed 600-mile range, 15-minute refueling time, and 65-ton hauling capacity. The truck uses two onboard fuel cells with a 300-kw combined capacity supplied by Cellcentric, a joint venture between Volvo Group and Daimler AG, according to a Volvo press release. 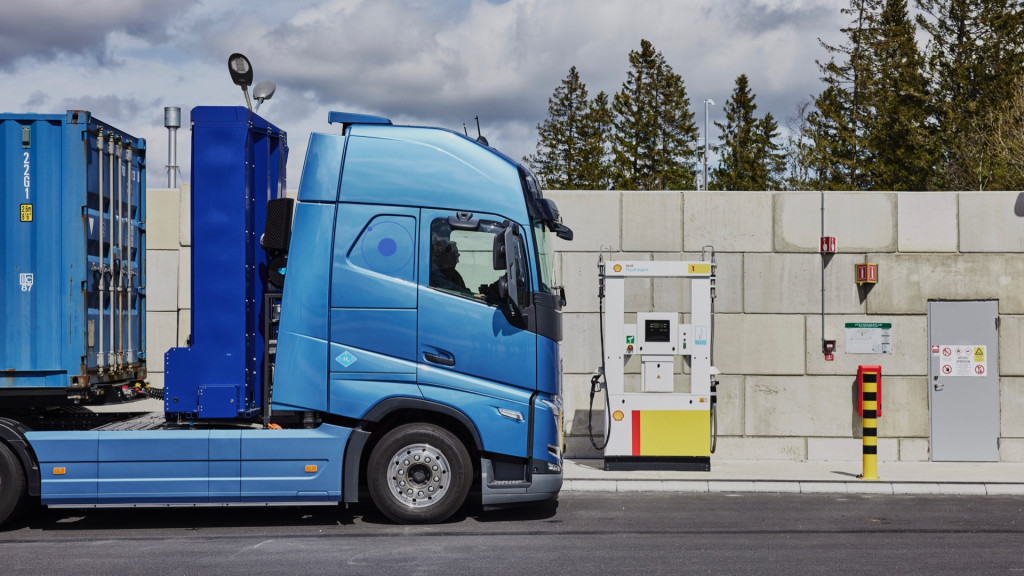 Volvo is taking a pragmatic approach to fuel cells, which it views was merely one of three options to reduce emissions alongside batteries and renewable fuels such as biogas. Instead of attempting a breakneck development pace, Volvo said customer pilots will start in a few years, with commercialization later in the decade.

The slow pace is in part due to the lack of refueling infrastructure and green hydrogen, according to Volvo. Only green hydrogen, which is produced using renewable energy, provides an emissions benefit. Other production methods can still be quite carbon-intensive. 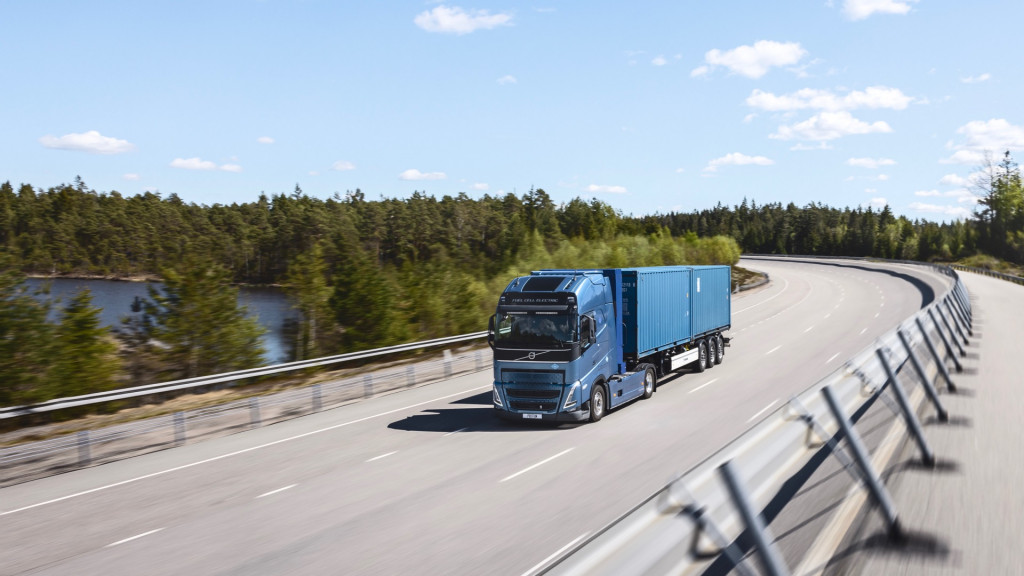 Daimler is working with Cummins to convert some of its older trucks to fuel-cell power, and has plans for a far-off hydrogen fuel-cell semi for later in the decade. Much sooner, General Motors is planning to help supply Navistar with fuel cells for a long-haul truck project.

Toyota has been testing prototype fuel-cell semis at the Ports of Los Angeles and Long Beach for several years, and plans to manufacture fuel cells in the United States for use in semis.