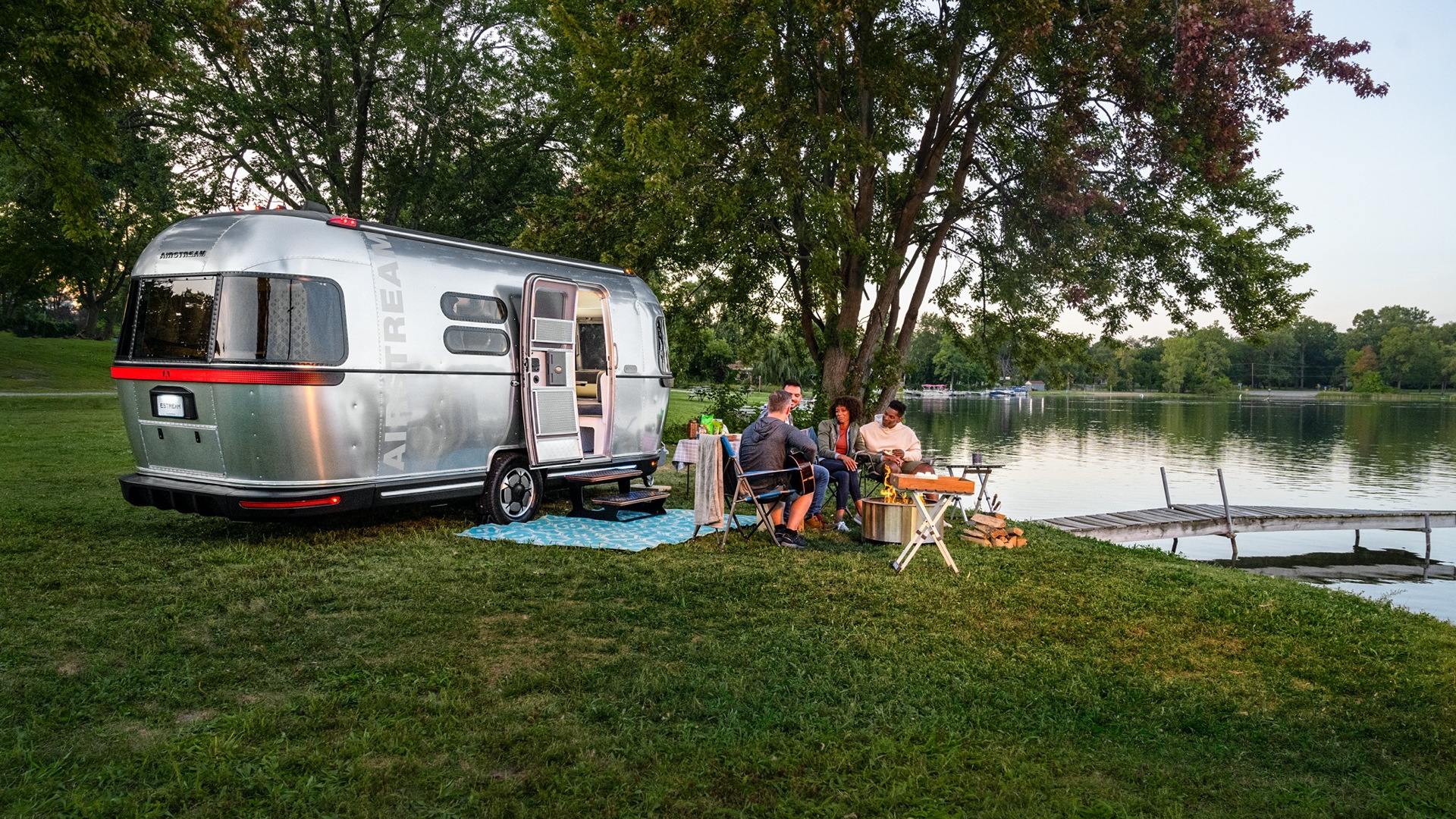 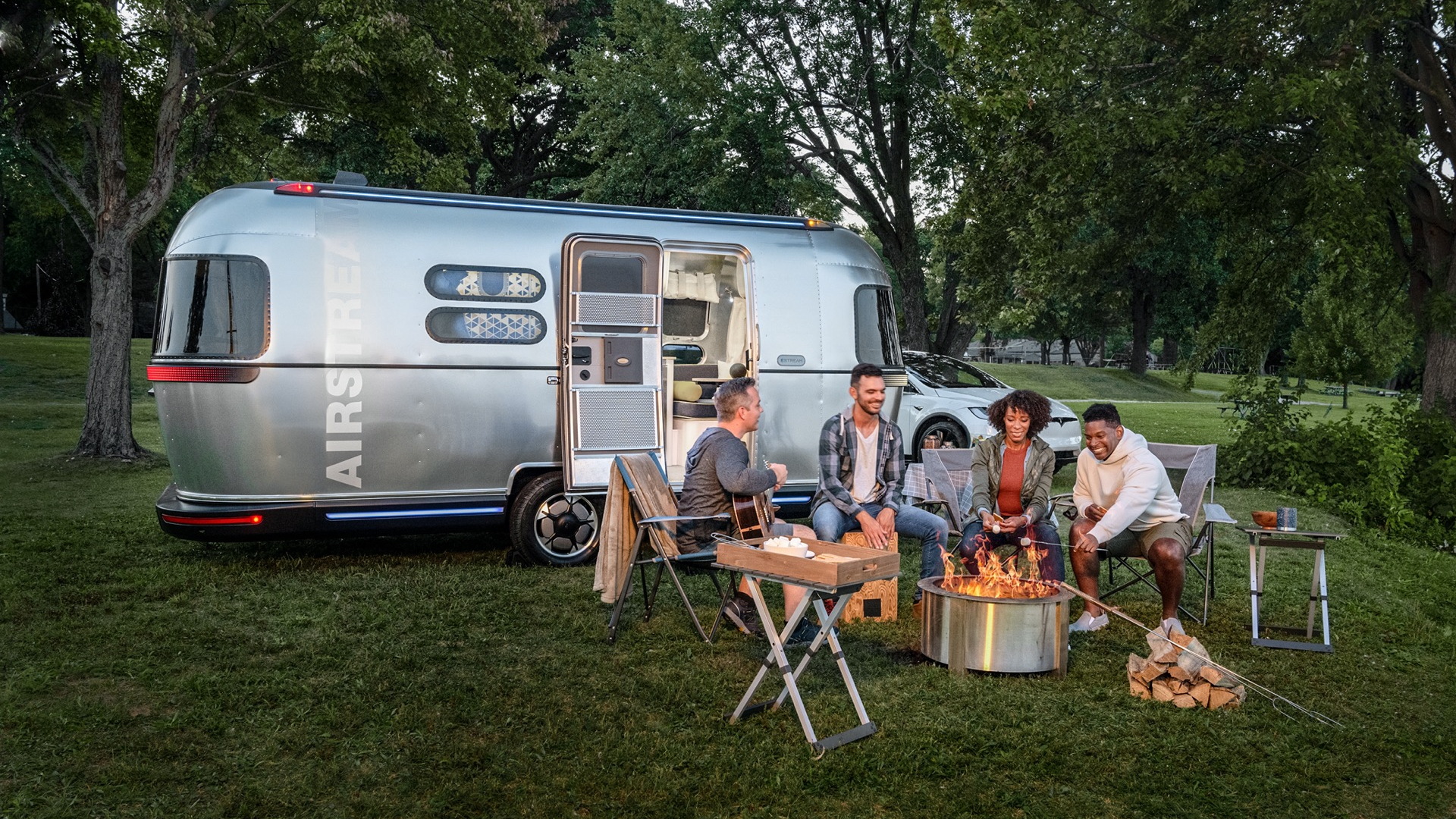 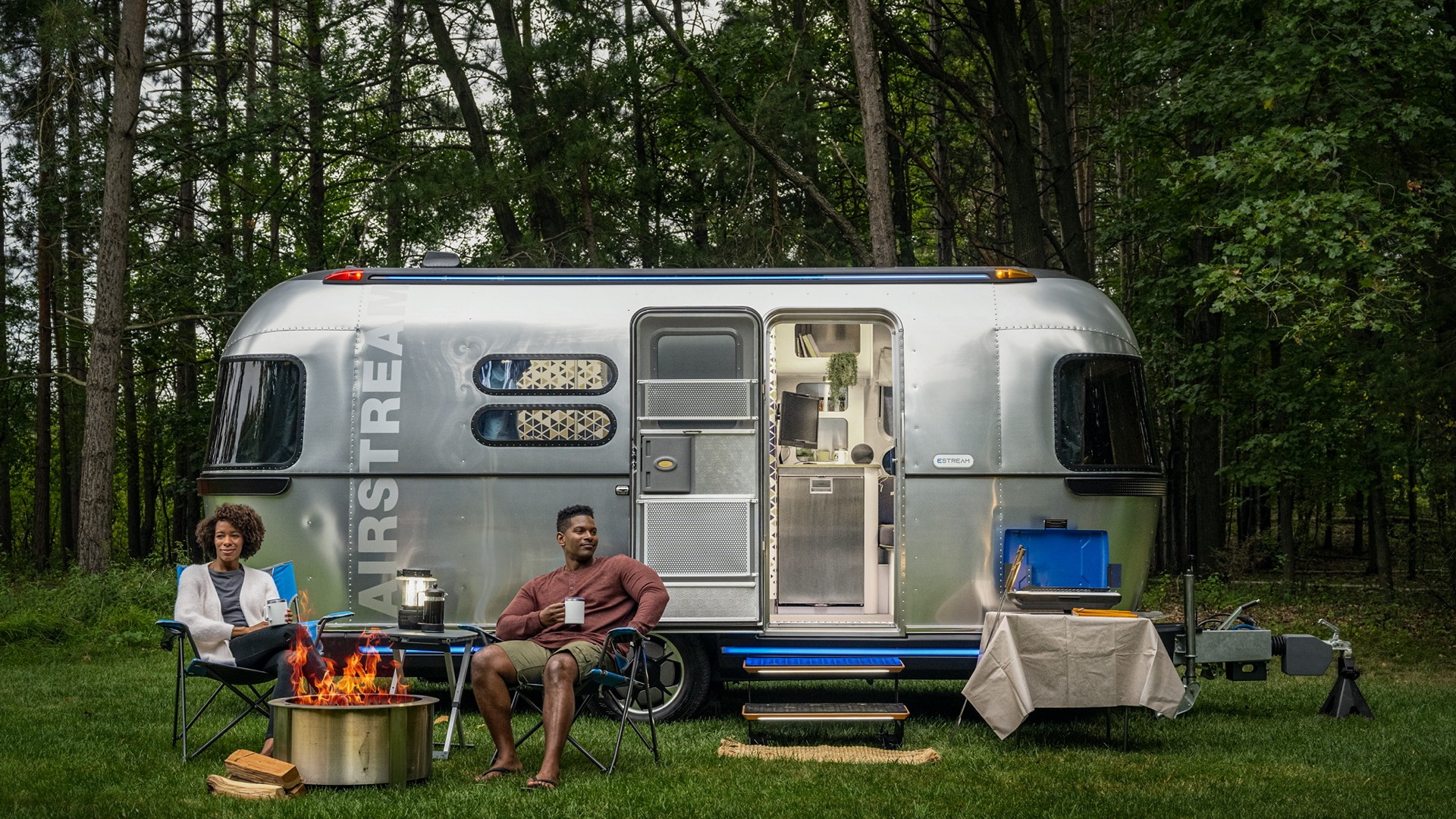 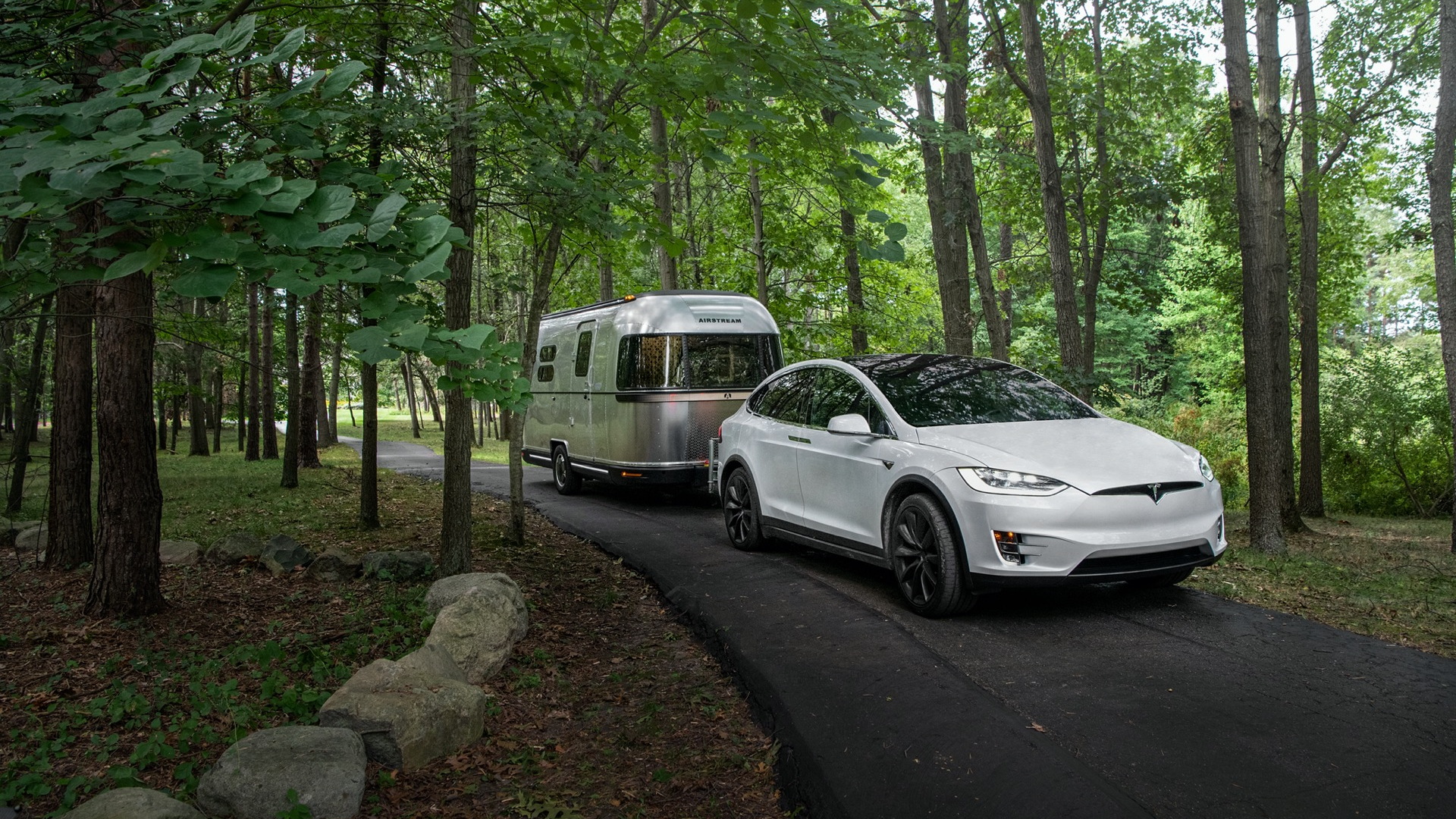 Dubbed eStream, the concept uses built-in battery packs and an electric motor to reduce the range loss of EV tow vehicles, or improve fuel economy of gasoline or diesel vehicles, according to a Thor Industries press release.

Underneath the familiar streamlined body (which helps reduce aerodynamic drag, Airstream notes) is a drive system developed by ZF—which has already shown that it can stretch the range of an Audi E-Tron tow vehicle back to about what it would be unladen.

An electric motor drives the trailer's axle in certain situations, allowing the trailer to push itself and thus reduce the load on the tow vehicle. It can even be used to remotely maneuver the trailer in and out of parking spaces, according to Airstream.

While the eStream is officially just a concept, it could help make towing with an EV easier. As we've underscored, towing with an EV is an exercise in patience and planning, as you're likely to see range drop nearly in half. So anything that could potentially boost range would be a big help to EV-driving campers.

Alternatively, the Boulder trailer from Colorado Teardrops brings along extra batteries (75 kwh, to be precise), so you can fast-charge the vehicle with them to fill the gaps between charging stations. The onboard batteries can deliver DC fast-charging output at up to 60kw, offering a potential boost of 100 miles of range in 10 minutes, the company claims.