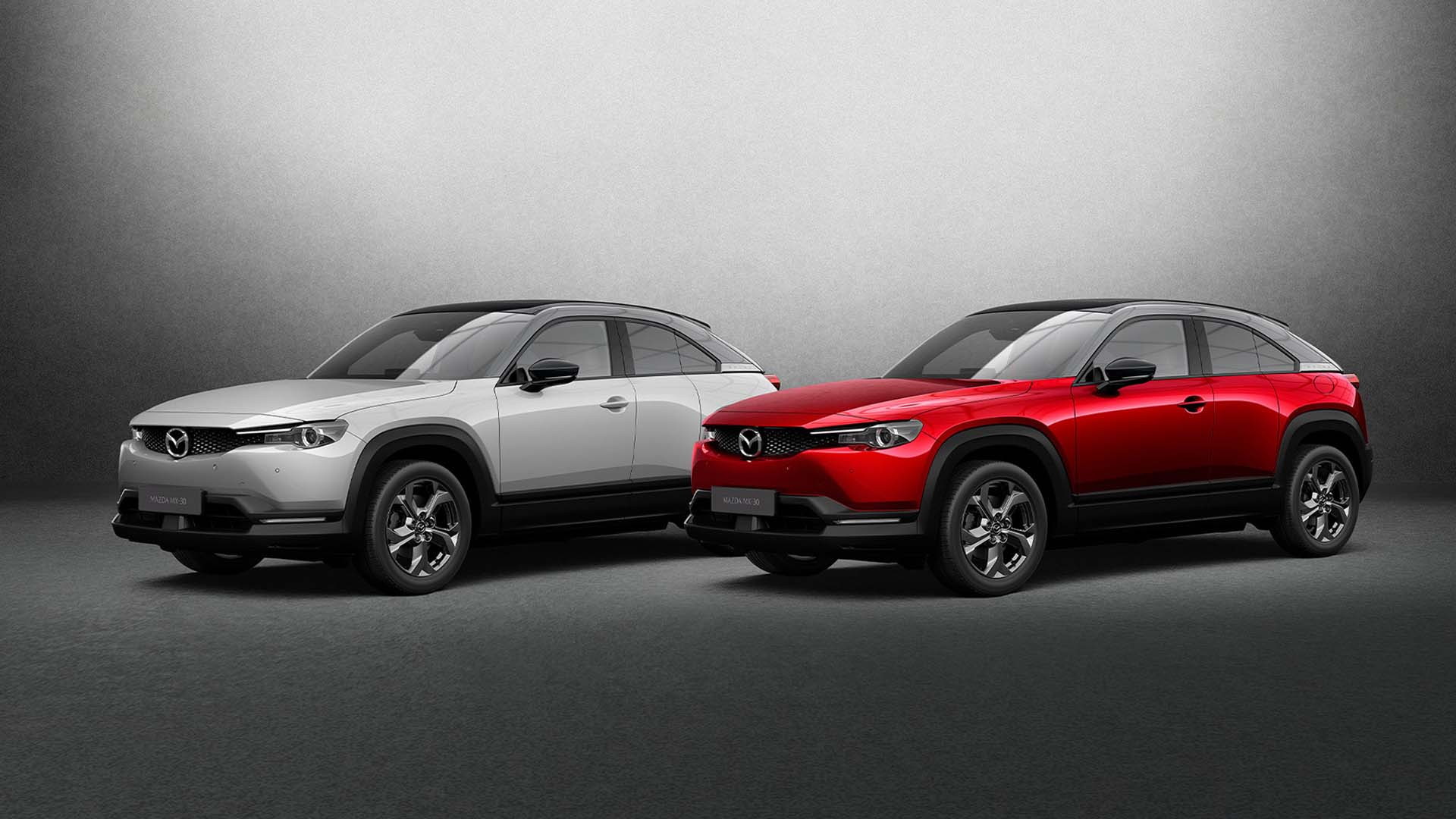 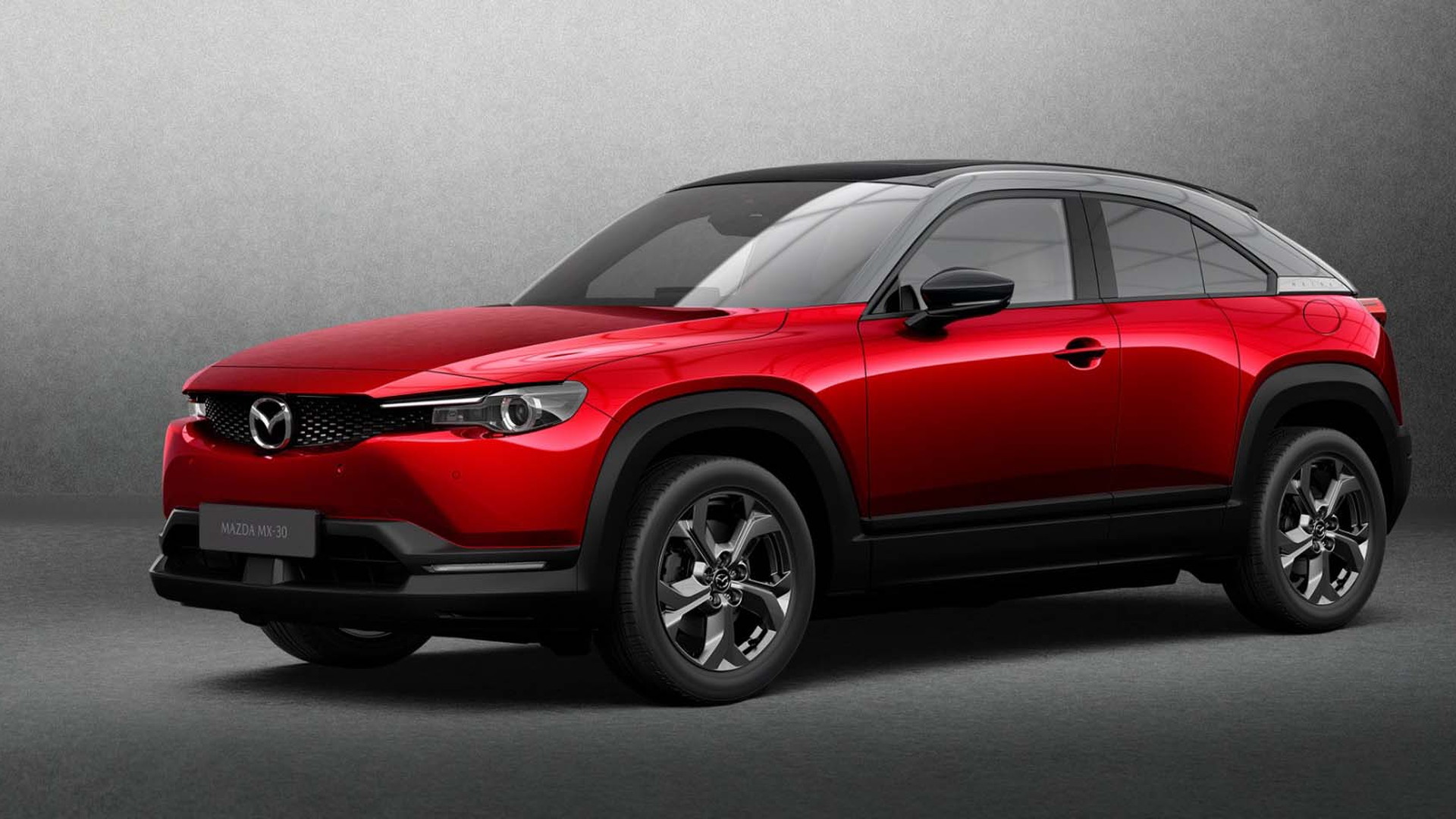 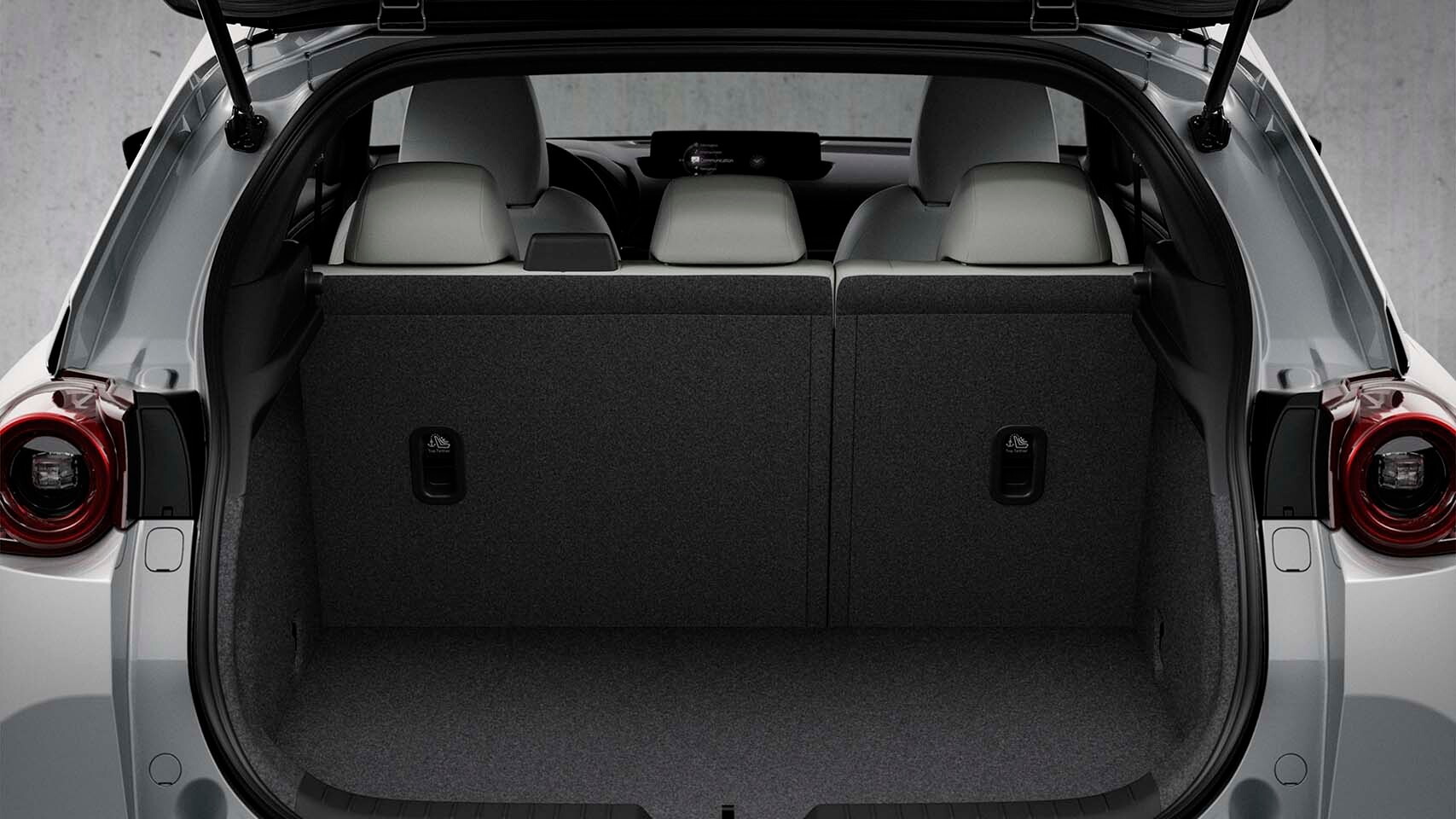 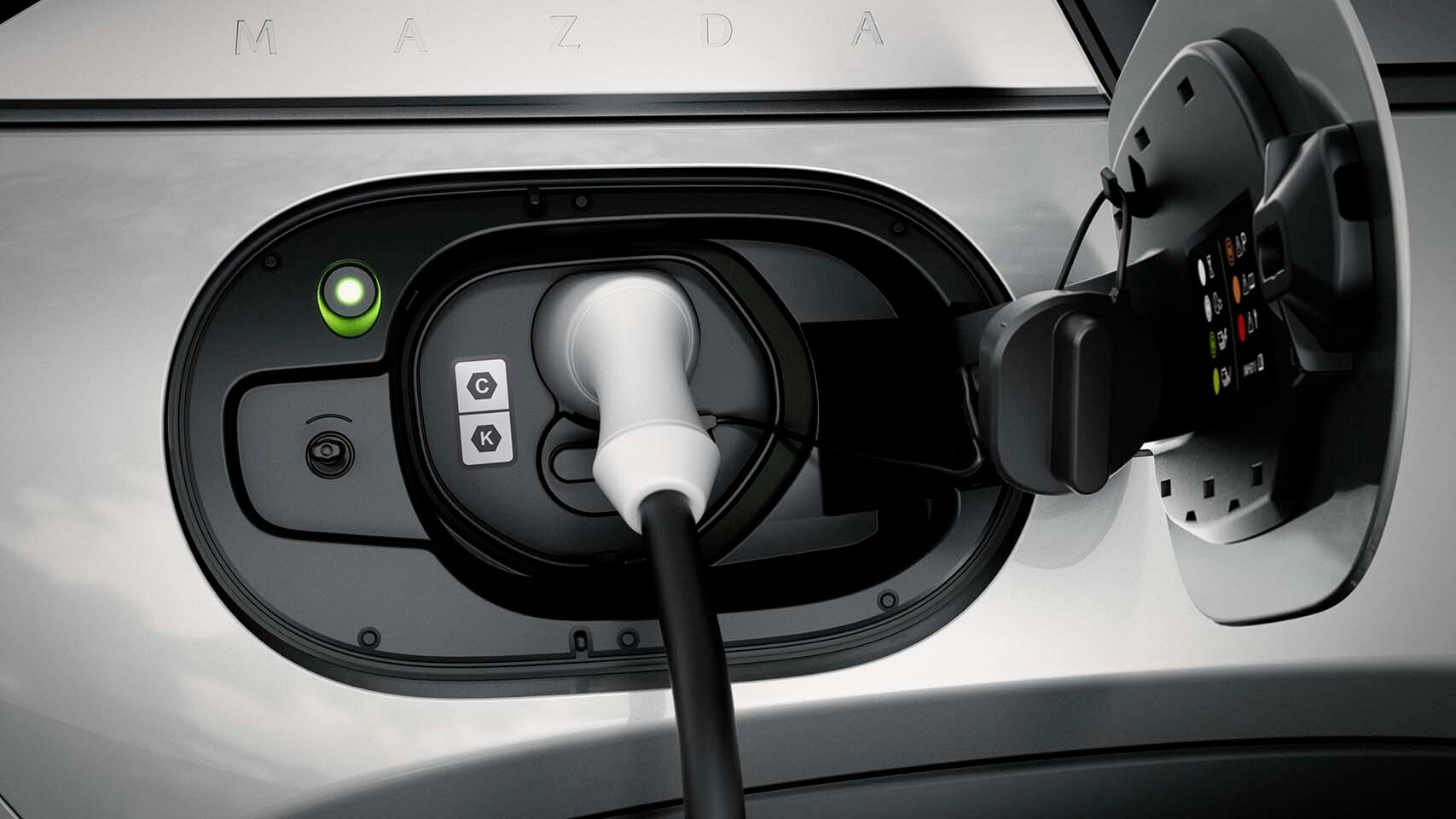 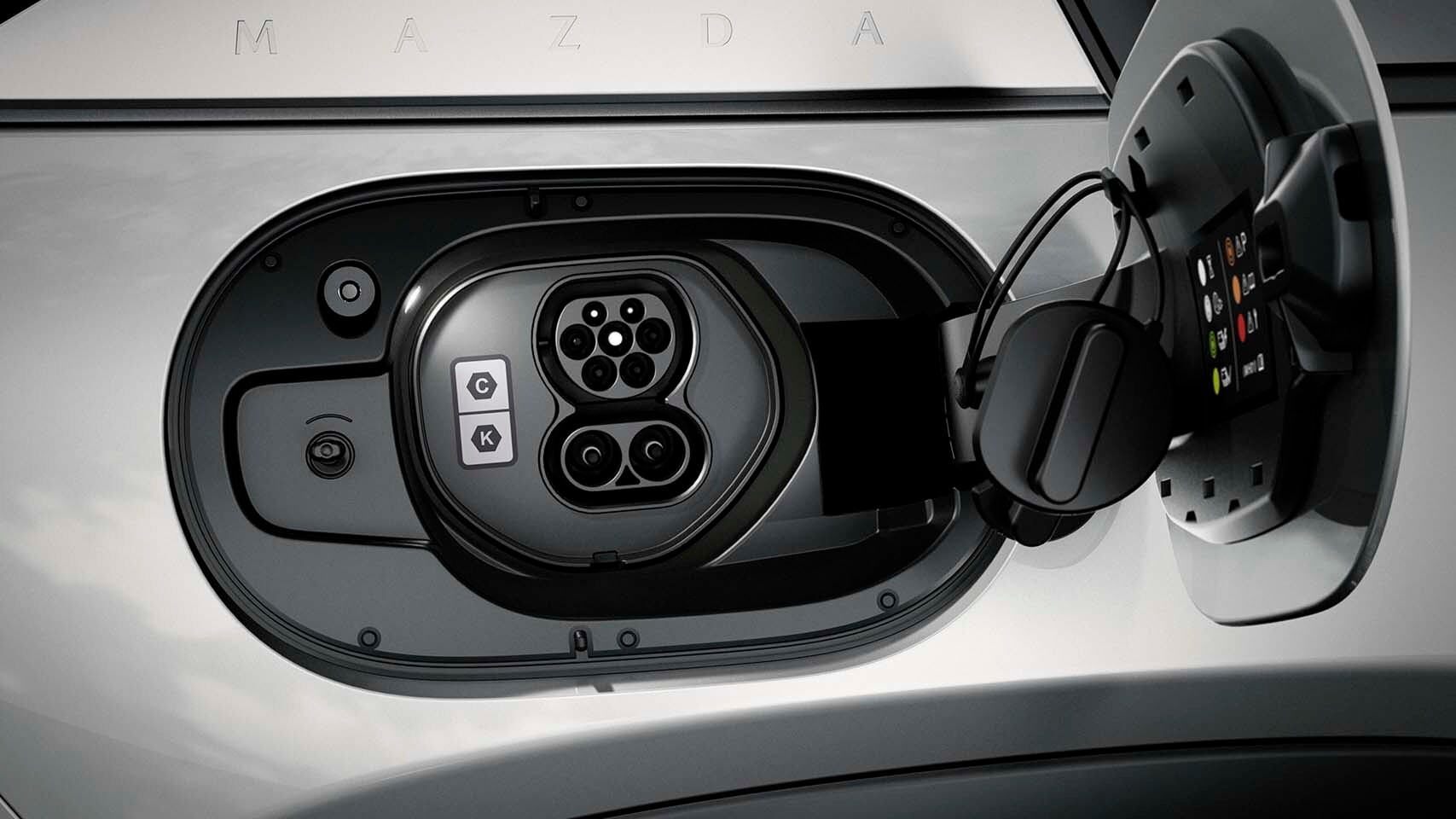 26
photos
Mazda may be putting a planned rotary-engine range extender on hold, according to an Automotive News report. Once a Mazda trademark, the rotary engine was expected to return in the MX-30 crossover, but now the automaker seems to be backpedaling.

A rotary range extender is still under consideration, "but the timing of its introduction is undecided," Mazda spokesperson Masahiro Sakata said in an interview with Automotive News. The same article cited reports from Japanese newspapers Nikkei and Nikkan Jidosha Shimbun claiming the rotary range extender has been outright cancelled.

Mazda confirmed earlier this spring that the MX-30 would be launching in the United States (just California, initially) in all-electric form later this year, with the rotary range extender also coming to the U.S. in 2022, for the 2023 model year.

We've reached out to Mazda for help in clarifying how this latest statement might affect the timeline, and between seemingly conflicting statements there might be a nuanced answer. "As of right now, there is no delay for the US launch of MX-30," stated Mazda USA spokesperson Justin Pagtalunan, emphasizing that this refers to the BEV this year and PHEV next year. "Next year, MX-30 will offer a series plug-in hybrid with a rotary generator."

Mazda recently revealed a strategy that will include a dedicated EV platform by 2025 and a range of other solutions—including plug-in hybrids—until then.

It marks a major shift for an automaker that's been slow to embrace electrification. As a smaller, independent automaker, amassing the capital needed to fund EV development could have been a larger obstacle to Mazda than other firms.

Meanwhile, Mazda's Skyactiv-D diesel engine simply didn't make it to the U.S. in a formula that made sense by the numbers. After years of teasing, a high price and underwhelming fuel economy meant it fizzled fairly quickly. And its Skyactiv-X homogeneous charge compression ignition (HCCI) engine is unlikely to arrive in the U.S. in its current form, although Mazda suggested recently that it's being expanded out to a larger six-cylinder engine.

UPDATE: The title of this piece was updated, following comment from Mazda USA confirming that the rotary is still on for a 2022 calendar-year and 2023 model-year arrival.