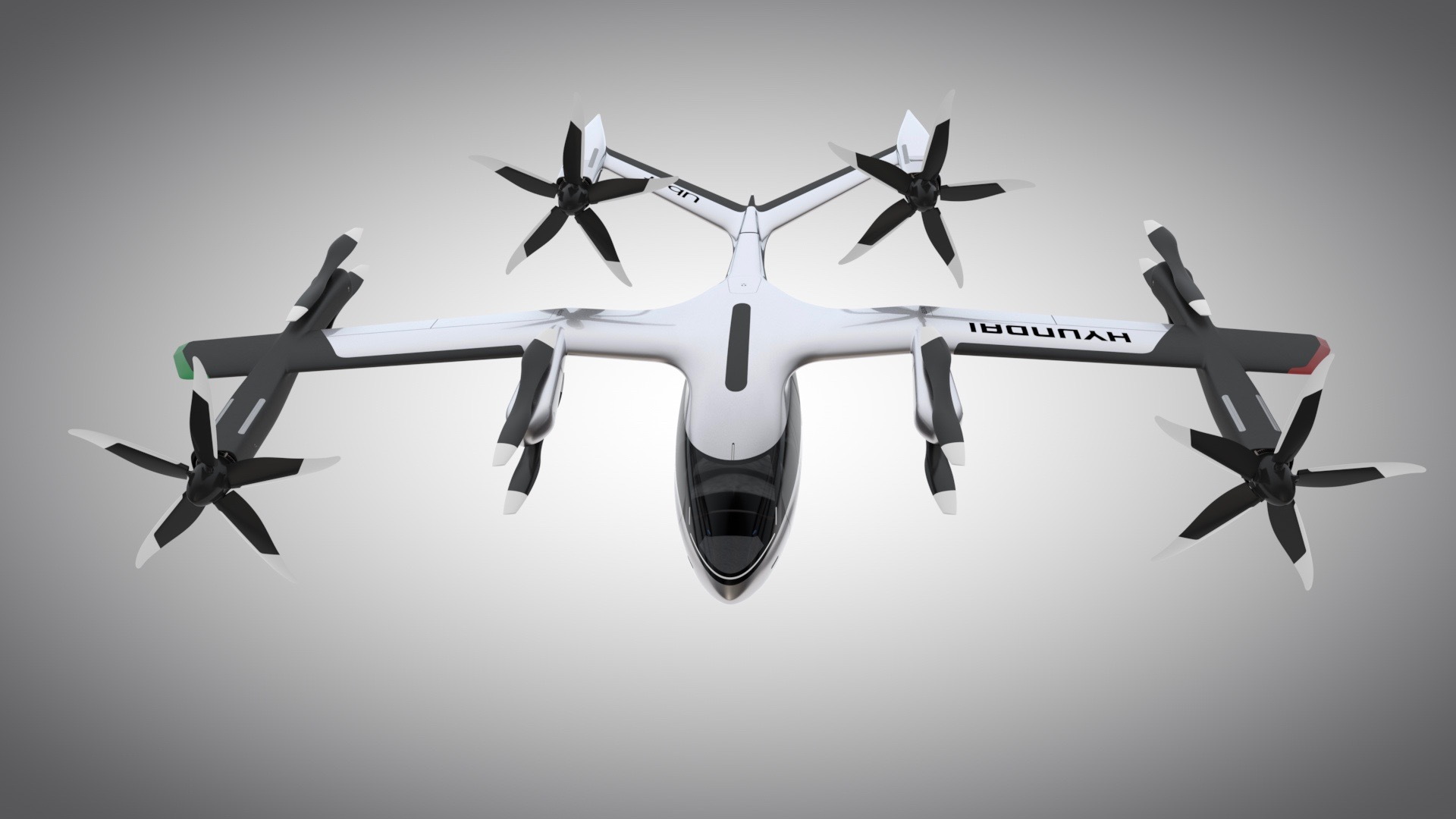 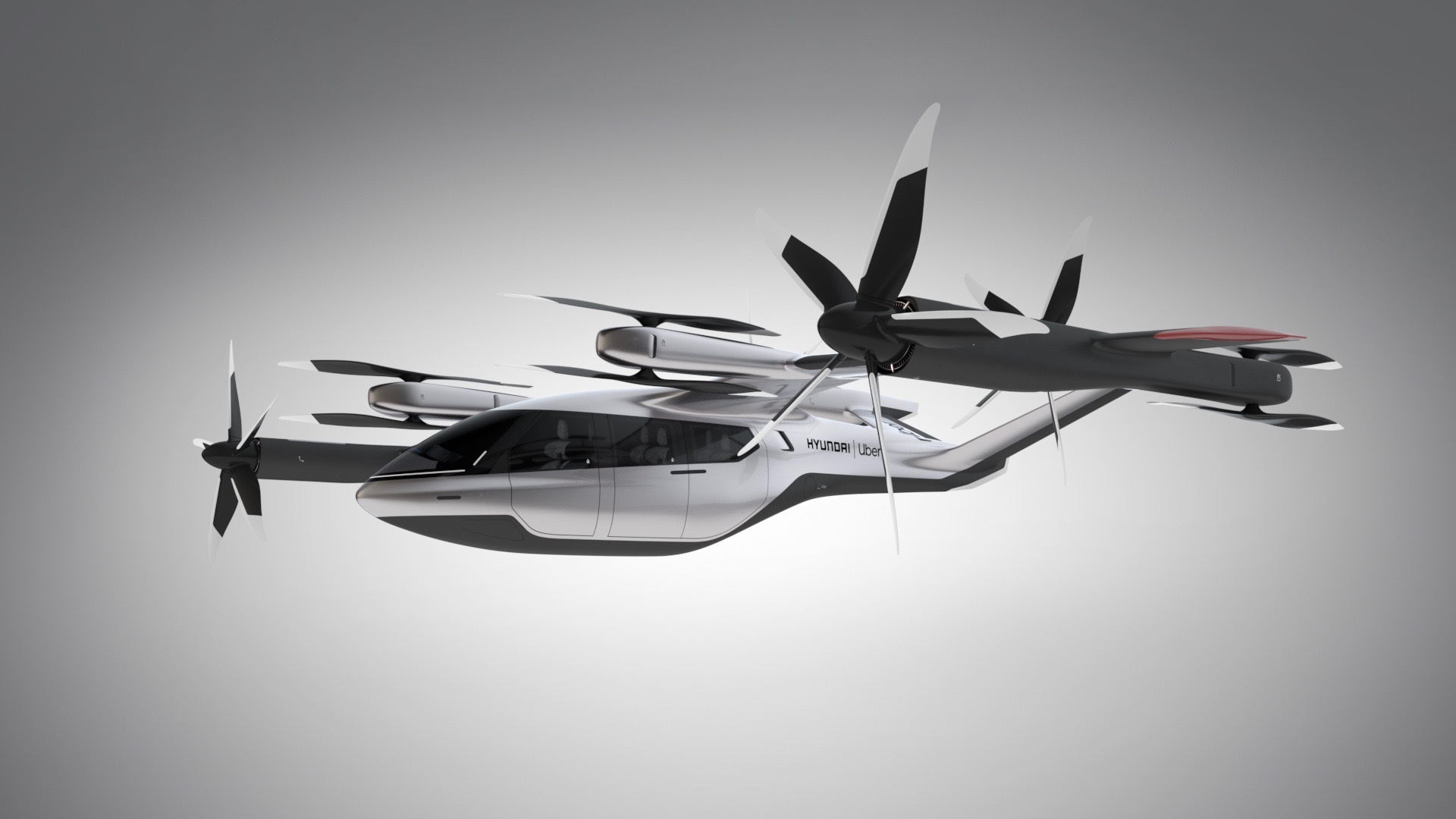 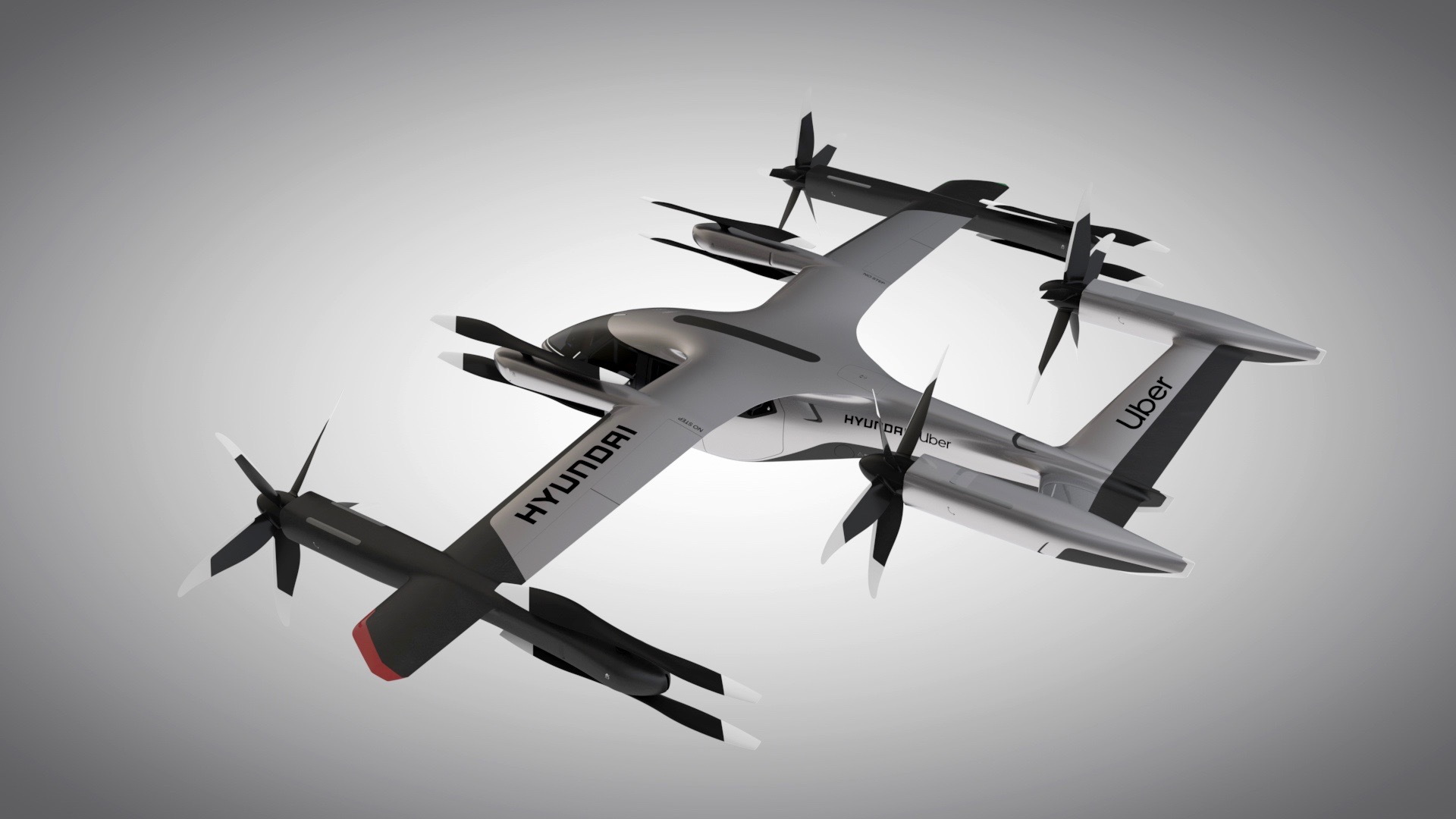 Hyundai believes its first electric air taxis could lift off by 2025—years earlier than expected—even as regulation for the completely new aviation format lags.

"Air taxi" has become a catchall term for small vertical-takeoff-and-landing (VTOL) aircraft designed for use in cities as an airborne alternative to conventional ride-hailing services. Several companies—including multiple automakers—have expressed interest in air taxis and companion mobility services, but the technical challenges are significant.

Despite those potential challenges, which include lack of regulatory clarity and the need to certify a totally new type of aircraft for safe operation, Hyundai global COO José Muñoz said at a Reuters conference that the company is ahead of its previously-stated timetable for launching electric air taxis.

Muñoz, who is also CEO of Hyundai North America, previously said air taxis would begin operation in 2028, but now believes 2025 is possible, according to Reuters.

The air taxis will be battery-powered, and will be designed to carry five or six people from city centers to airports, according to the report. Muñoz told Reuters that transporting cargo is a possibility as well. It's unclear if there will be any technological overlap between air taxis and upcoming Hyundai electric cars based on the new E-GMP architecture.

Hyundai launched a dedicated air-mobility division in 2019, led by former NASA engineer Jaiwon Shin. At the time, Hyundai said it would invest $1.5 billion in air taxis by 2025. Last year, the company announced a partnership with Uber to deploy the vehicles, and unveiled a full-scale model at the Consumer Electronics Show (CES).

Several other companies are developing their own electric air taxis.

General Motors has shown interest in the electric air taxi market, with CEO Mary Barra hinting last year that the automaker's new Ultium battery system could be used in the aircraft.

Porsche and Boeing announced in 2019 that they were partnering to develop a "premium urban air mobility vehicle." Several smaller startups are looking to claim a piece of the market as well.

If all of these plans are successful, the skies could soon be very crowded indeed.