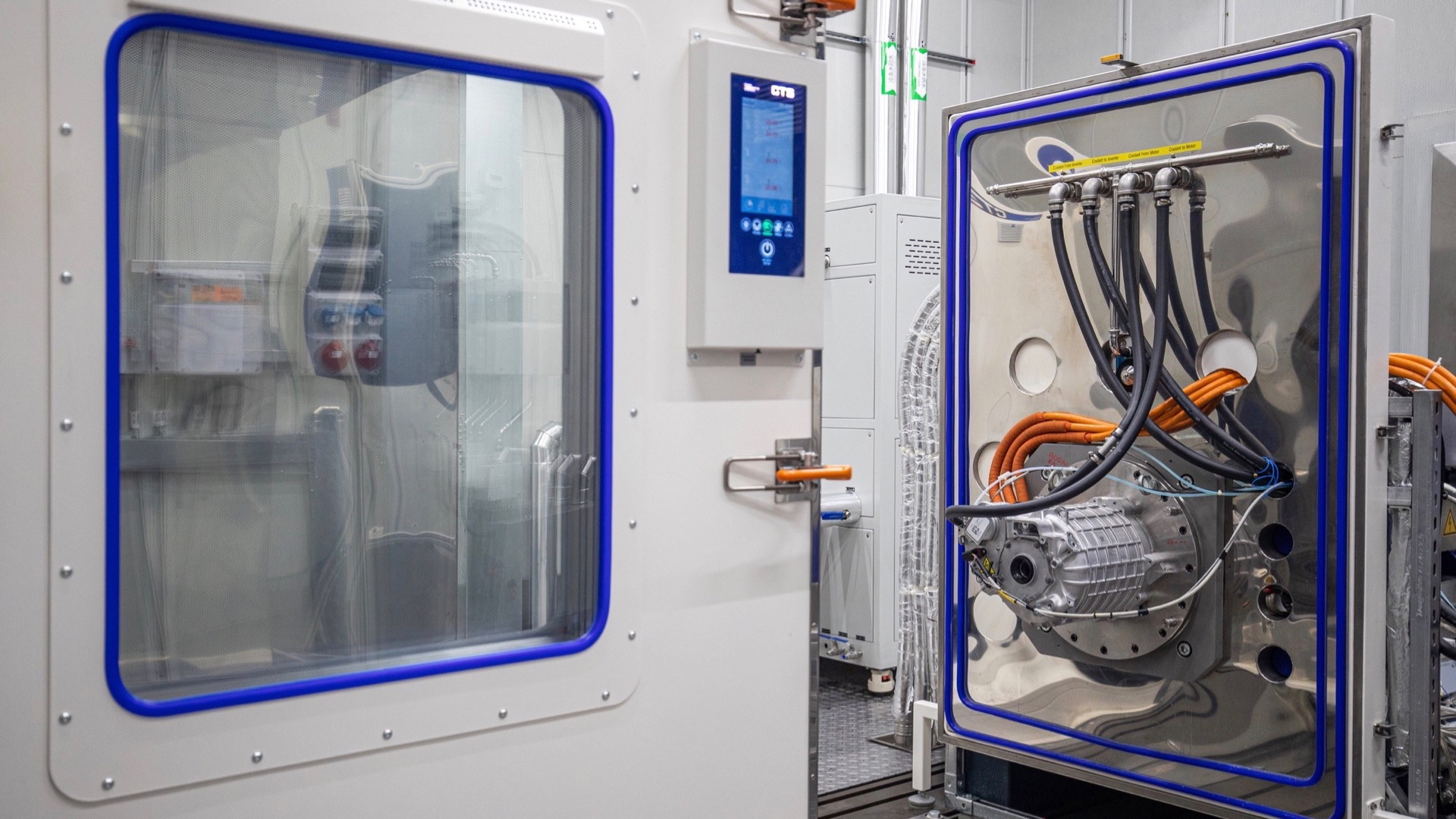 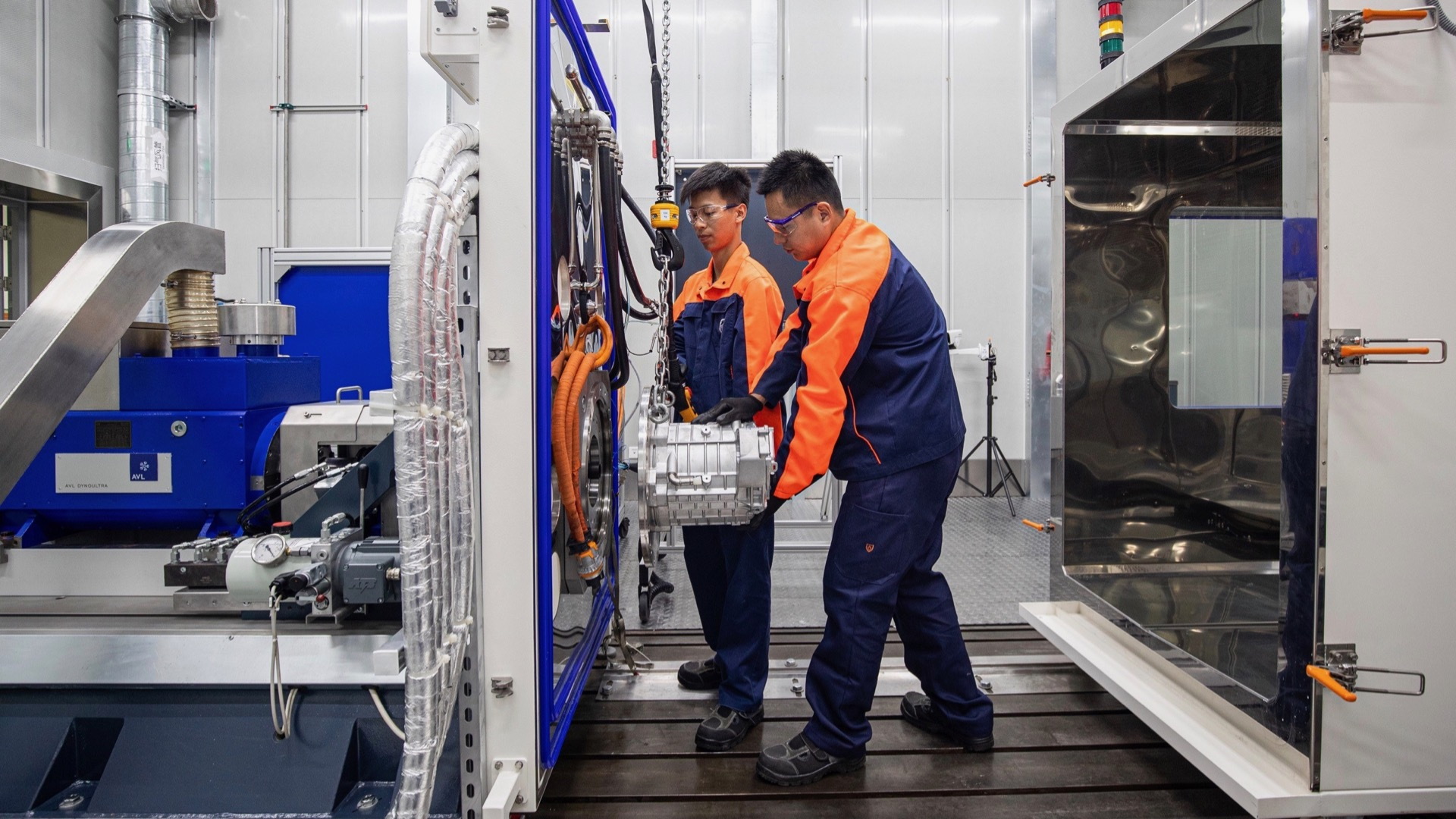 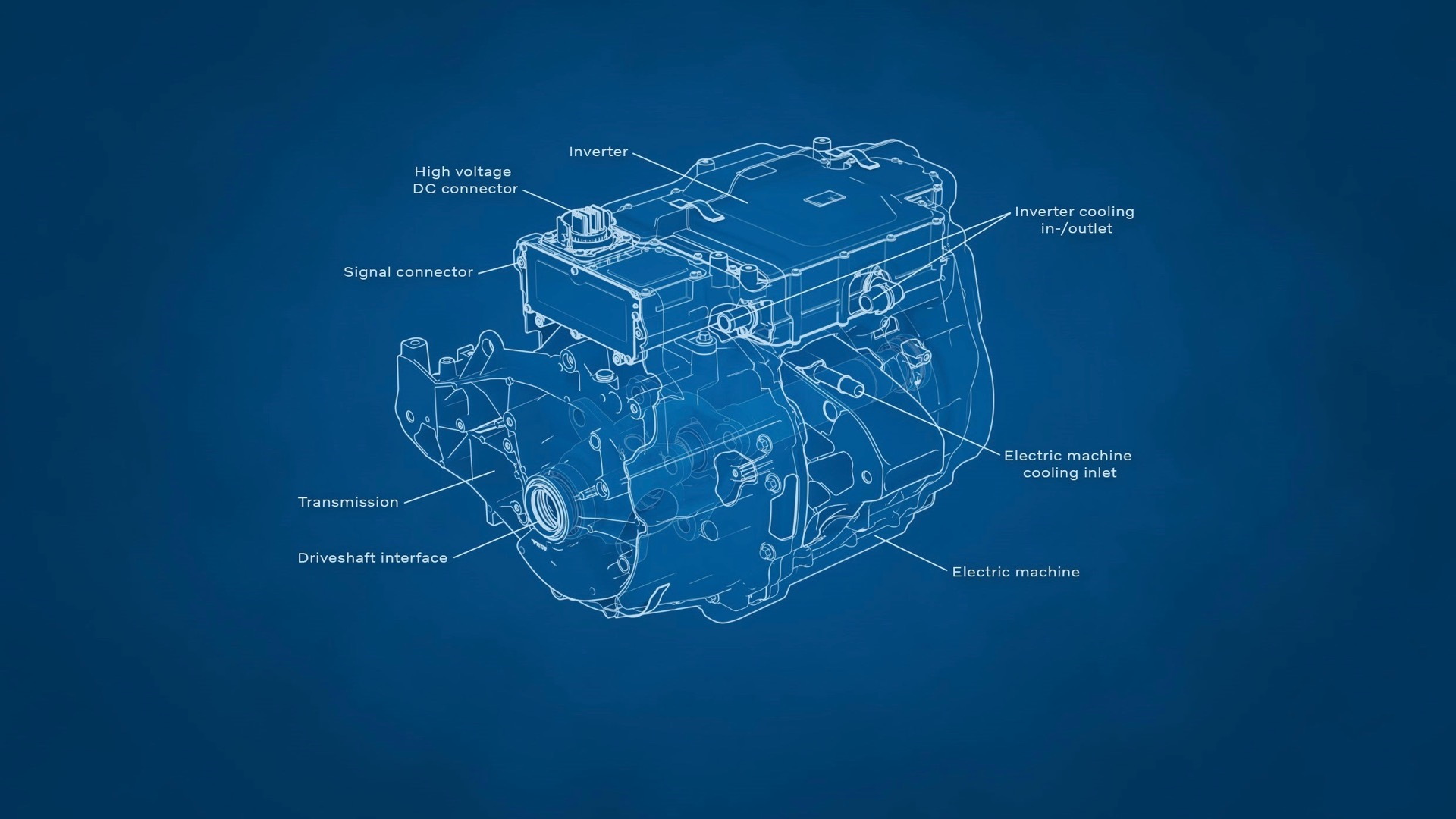 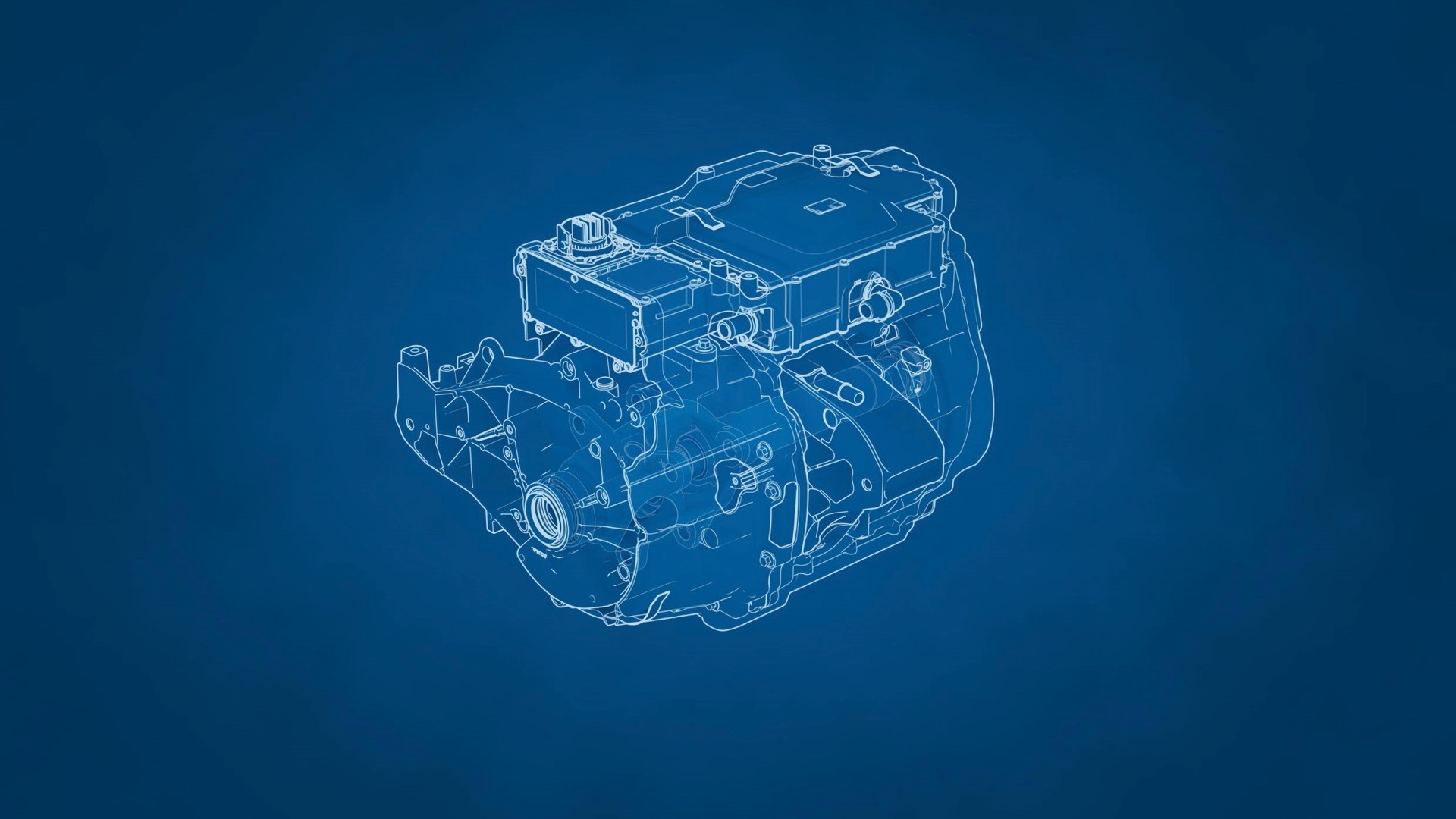 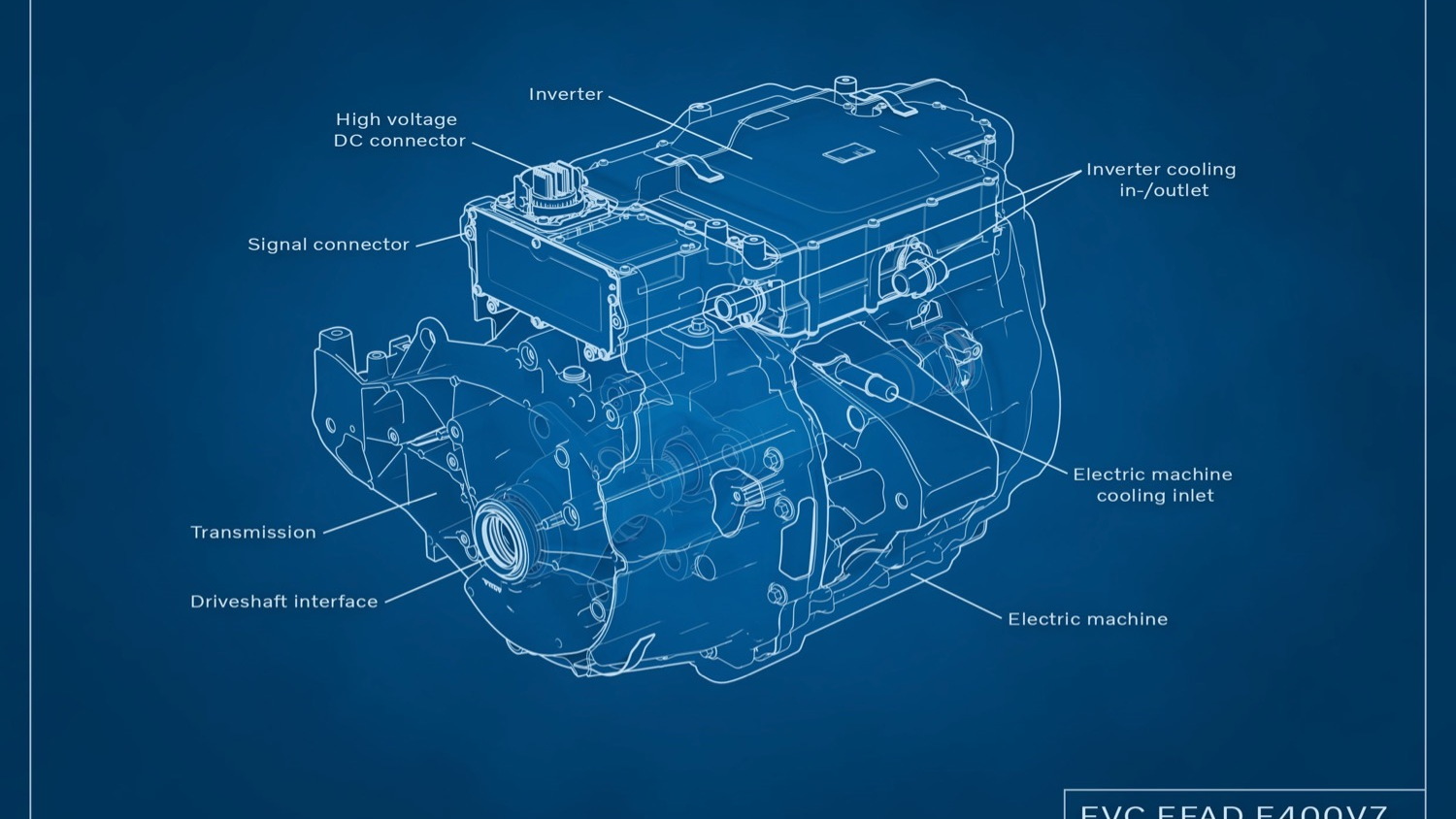 Volvo on Monday announced a dedicated electric-motor lab in Shanghai. In combination with an existing center in Gothenburg, Sweden, this will allow future motor development to be done in-house, the automaker said in a press release.

Developing motors in-house will allow work to be done in concert with other components, potentially leading to energy-efficiency and performance gains, according to Volvo.

"Through in-house design and development, we can fine-tune our e-motors to ever better levels," Henrik Green, Volvo Cars CTO, said in a statement.

Last year, Green told Green Car Reports that motors for the 2021 Volvo XC40 Recharge and 2021 Polestar 2 were developed in-house, and that the automaker intended to keep this development internal in the future.

Both models are based on the same Compact Modular Architecture (CMA) platform, and share many components.

The Recharge, which is the first mass-market electric car from the Volvo brand, shows the automaker still has room for improvement when it comes to efficiency. Its EPA-rated 208-mile range is about 50% less than the rival Tesla Model Y. The Polestar 2 doesn't perform much better, with a 233-mile range.

The Shanghai motor lab became operational last month, and will initially focus on development work for electric cars and plug-in hybrids based on the new SPA2 platform.

The first model based on that platform will be the next-generation Volvo XC90 SUV, which could get an all-electric Recharge variant. Volvo is also rumored to be developing an all-electric flagship SUV—dubbed XC100 Recharge—that would sit above the XC90 in the lineup. That model isn't expected to appear until 2023 (as a 2024 model), however.