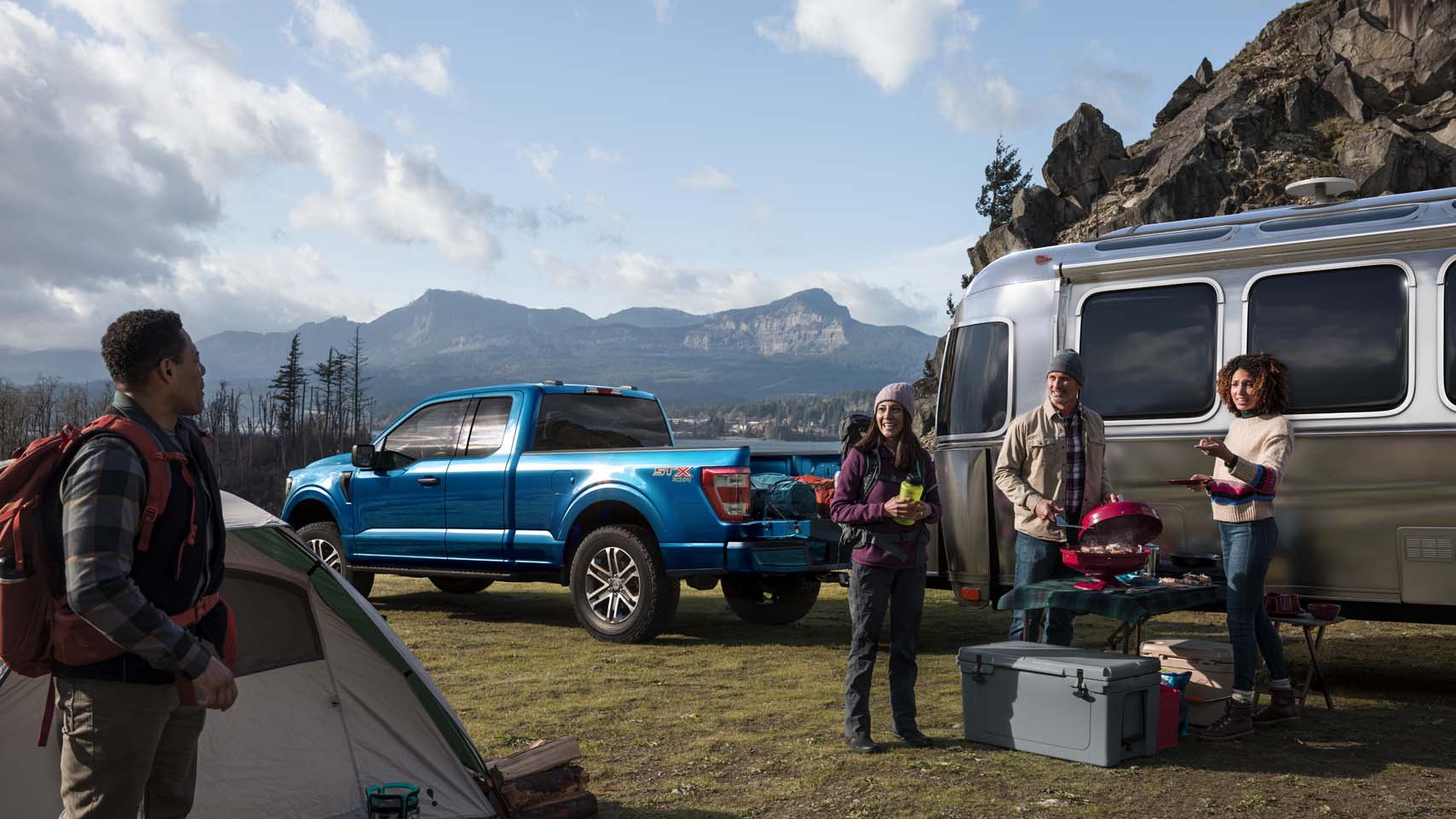 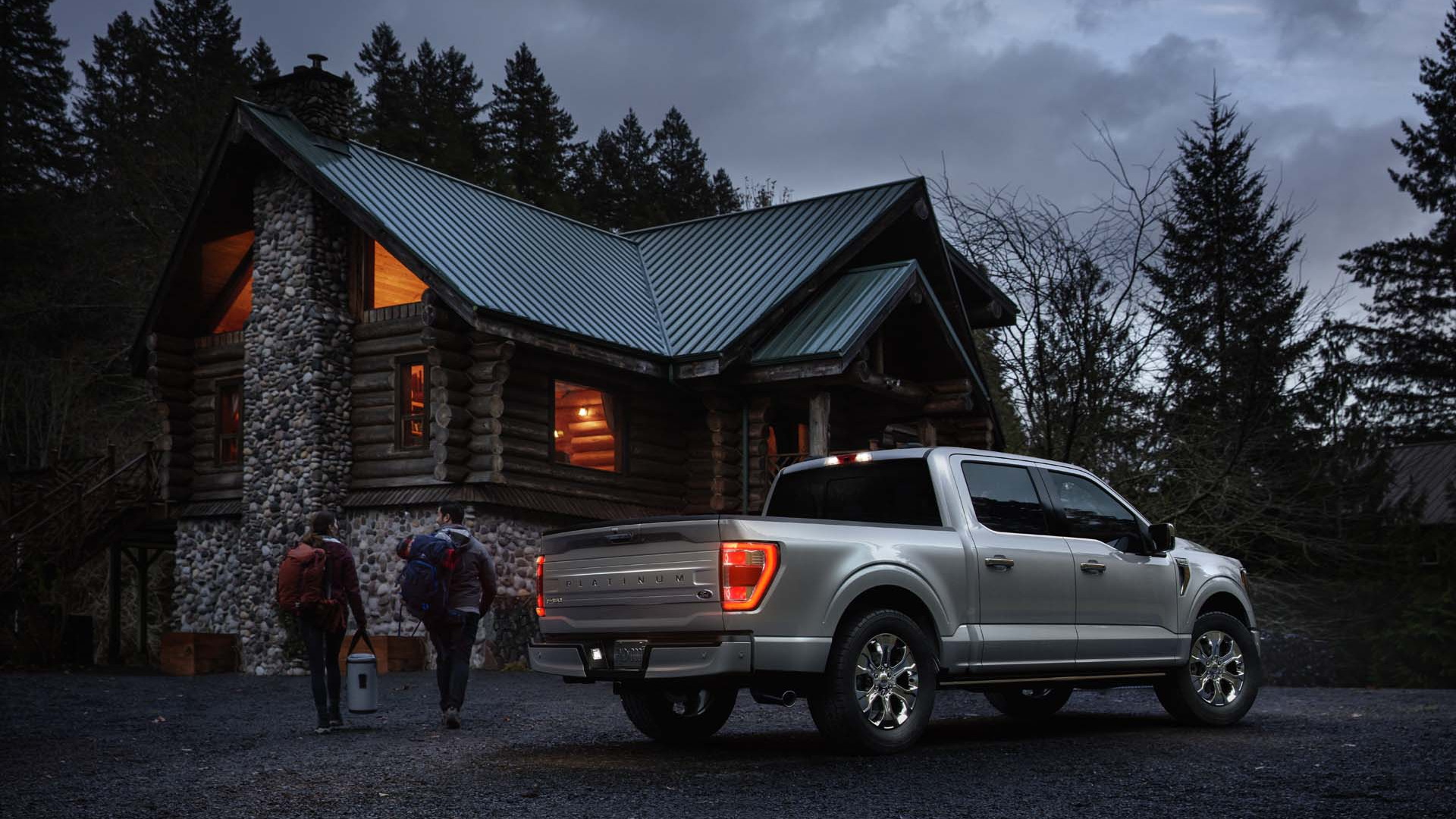 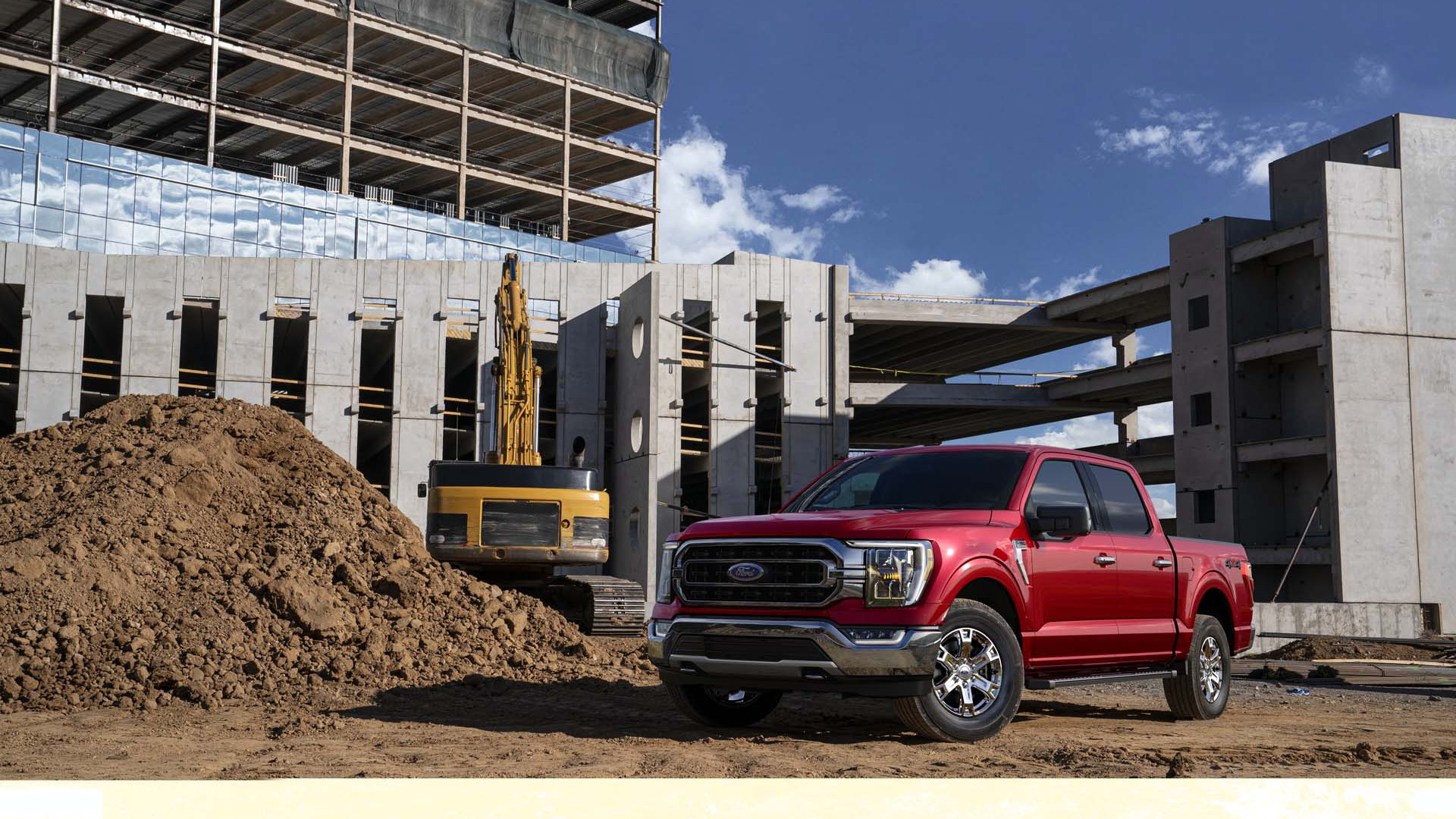 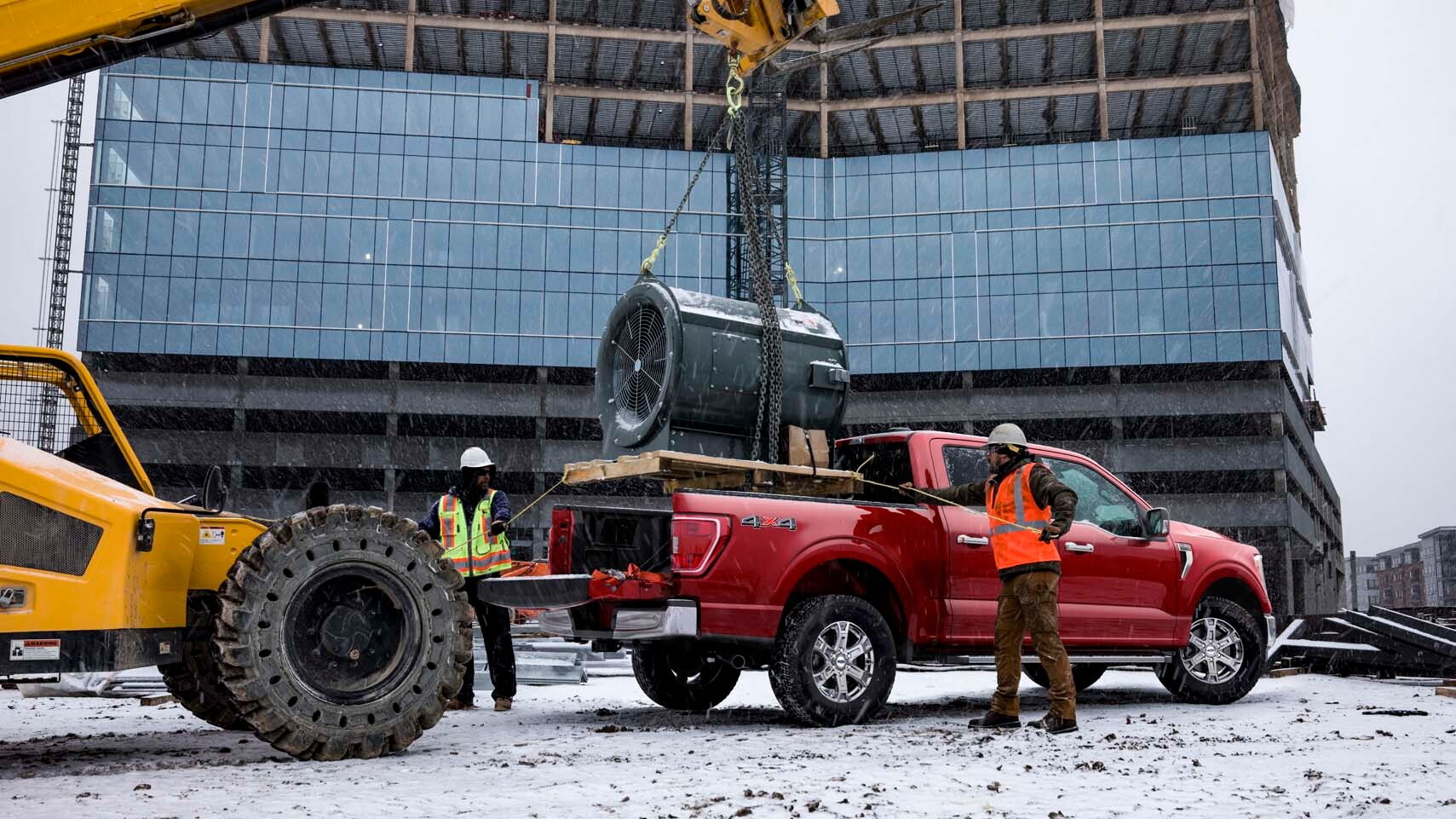 Those who depend on their trucks daily for work and those who select their trucks for what they might enable a few times a year likely share a common belief that torque matters.

To that point, the 2021 Ford F-150 hybrid due soon at dealerships should have more than enough twist to satisfy expectations. The model, badged PowerBoost, will make 430 horsepower and 570 lb-ft of torque, Ford revealed Tuesday—the highest power and torque ratings of any powertrain available in the new F-150, and according to the automaker the most torque ever in the F-150.

As for the other important aspect relating to hybrid trucks—gas mileage—we’ll just have to see, as official ratings aren’t yet out. Ford revealed in June that the F-150 Hybrid is targeting an EPA-estimated range of about 700 miles for the PowerBoost Hybrid version. That would amount to about 23 mpg combined, considering the 30.6-gallon tank.

That likely won’t make it the most fuel-efficient model in the F-150 lineup. Among models in the outgoing F-150 generation, models with the 3.0-liter V-6 get 24 mpg combined, and some versions with the turbodiesel V-6 have earned 25 mpg combined—reaching 30 mpg highway.

But to put it another way, the 2021 Ford F-150 shows those who won't yet embrace charge ports how to get maximum torque without putting a dent in mileage.

And there are some other tricks enabled by the hybrid’s flexible electrified components. An onboard-generator system, called Pro Power Onboard, is one of the showcase features of the hybrid. It provides 2.4 kilowatts of power in standard form with the option for 7.2 kw—which is enough to power a whole worksite or, Ford points out, 28 refrigerators.

The F-150 PowerBoost has a 47-hp electric motor as part of a modular system at the input shaft of what’s effectively the same 10-speed automatic as in other F-150 models. A disconnect clutch allows the electric motor to run the vehicle with the motor in very light-load conditions, or the rest of the time boost the engine, smooth shifts, and recover energy when decelerating.

In a similar setup used in the Ford Explorer Hybrid, we’ve found this system to be smooth when driven quickly or loaded-up but clumsier in light-load conditions; so we’re curious to see how Ford has tuned it in the F-Series.

The PowerBoost Hybrid will only be offered in the SuperCrew cab layout, but otherwise it will be available with some of the same flexibility that conventional full-size pickup customers are used to—with a choice between two wheelbases and bed lengths (6.5-foot or 8.0-foot), plus a choice between 3.55 and 3.73 axle ratios and rear-wheel-drive (4x2) and four-wheel-drive (4x4) versions.

That's just short of the 12,750 pounds the Ram claims for the 2020 Ram 1500 with eTorque, which passes as a hybrid by some definitions and does some smart things with 48-volt tech to improve efficiency without the bulk of bigger batteries.

The PowerBoost SuperCrew comes with a gross vehicle weight rating (GVWR) of 7,350 pounds—corresponding to a maximum payload for this version of up to 2,120 pounds (in its shorter-box version) and placing the curb weight of the F-150 Hybrid at more than 5,200 pounds.

Although the Hybrid is the torque leader of the lineup today, that won’t last as it’s a harbinger for a fully electric F-150. Last month, as production ramped up and orders for the new truck were being taken, Ford said that the F-150 Electric due in 2022 will have more horsepower and torque than any F-150 available today.