The idea of bringing the maligned Hummer brand back as a standalone electric-truck brand is likely to elicit quite the range of responses from longtime social- and eco-conscious car shoppers.

General Motors is seriously considering that, as part of a full-size electric-truck push that will reach its full vigor in 2024 and may bring some new life to the plant that made the Chevy Volt.

The potential product plans were reported Friday by Reuters, based on information from the UAW and multiple sources.

GM originally gave its first hint that it was considering reviving Hummer back this past June. “I love Hummer,” company president Mark Reuss then said, “I’m not sure. We’re looking at everything.”

According to this latest report, GM plans to build a new family of premium electric pickup trucks and SUVs at the Detroit-Hamtramck plant—where the Volt had been built—beginning in late 2021. This would possibly involve a Hummer revival, too, according to Reuters, citing multiple people familiar with the plans.

Specifically, the report noted a GMC SUV and a Cadillac SUV to come in 2023, after a low-volume release of the electric pickup in 2021. 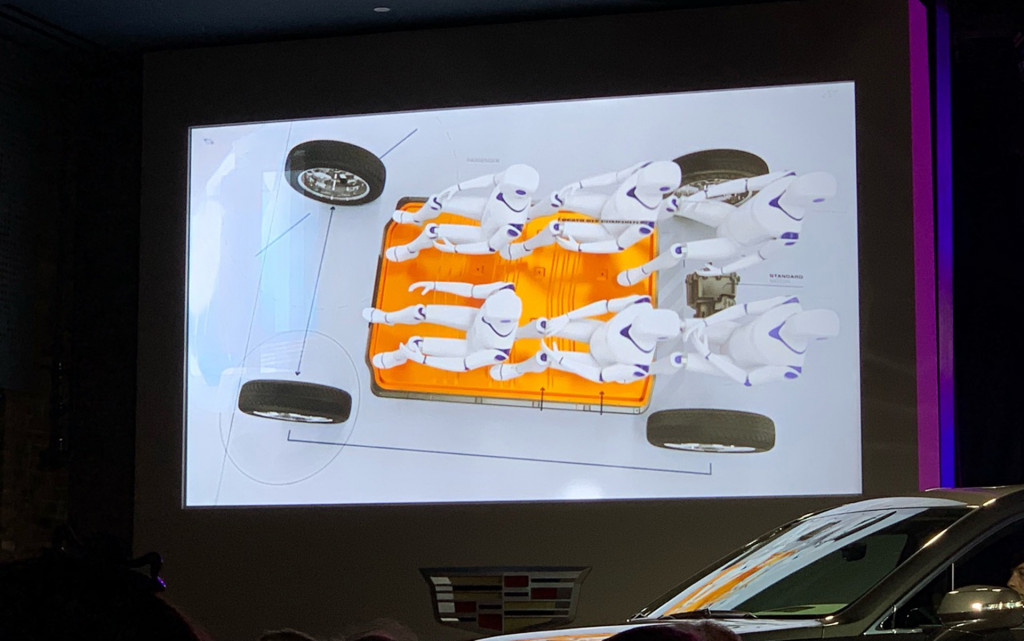 The new trucks will fall under a company codename called BT1, based around a “skateboard” layout that sets the battery pack low. No outlets to our knowledge have confirmed whether the BT1 trucks share their toolkit of components with GM’s upcoming BEV3 architecture, or whether they’re a separate project entirely.

A battery facility in its closed Lordstown, Ohio, plant would potentially support the new trucks.

Of all this, the development of a full-size electric pickup is the only thing that’s been confirmed directly by GM. CEO Mary Barra made that announcement in April.

In a poll of our readers earlier this year, a strong majority of those who voted wanted to bring the brand back, versus leaving the nameto history or enabling more EVs. 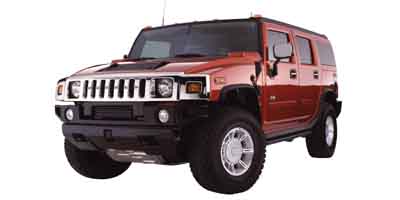 “Putting a Hummer badge on anything is a great idea for General Motors because half the marketing is already paid for,” said Automotive Forecast Solutions VP Sam Fiorani, to Reuters. “Making it environmentally friendly is just icing on the cake.”

We’re not sure everyone will be in agreement. The Hummer brand itself started as a specialty niche vehicle giving nod to our military and symbolizing freedom, but by the time it was discontinued in 2010, after a longtime sales slide, the badge adorned a lineup of bloated gas guzzlers and the brand had become ill-focused.

Or to look at it another way, it’s more vehicles per year than Hummer ever made in a year, even its 2006 peak.