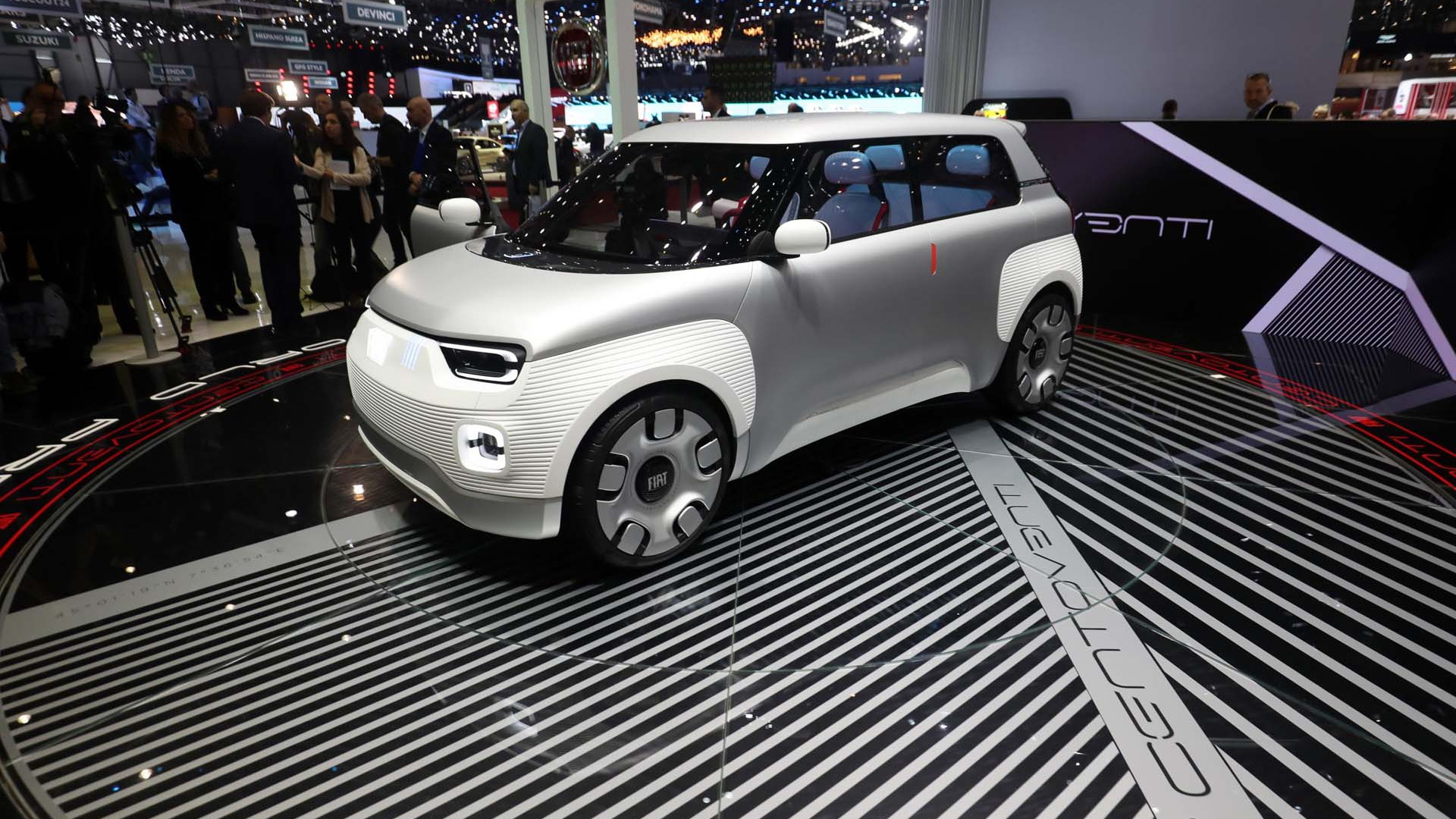 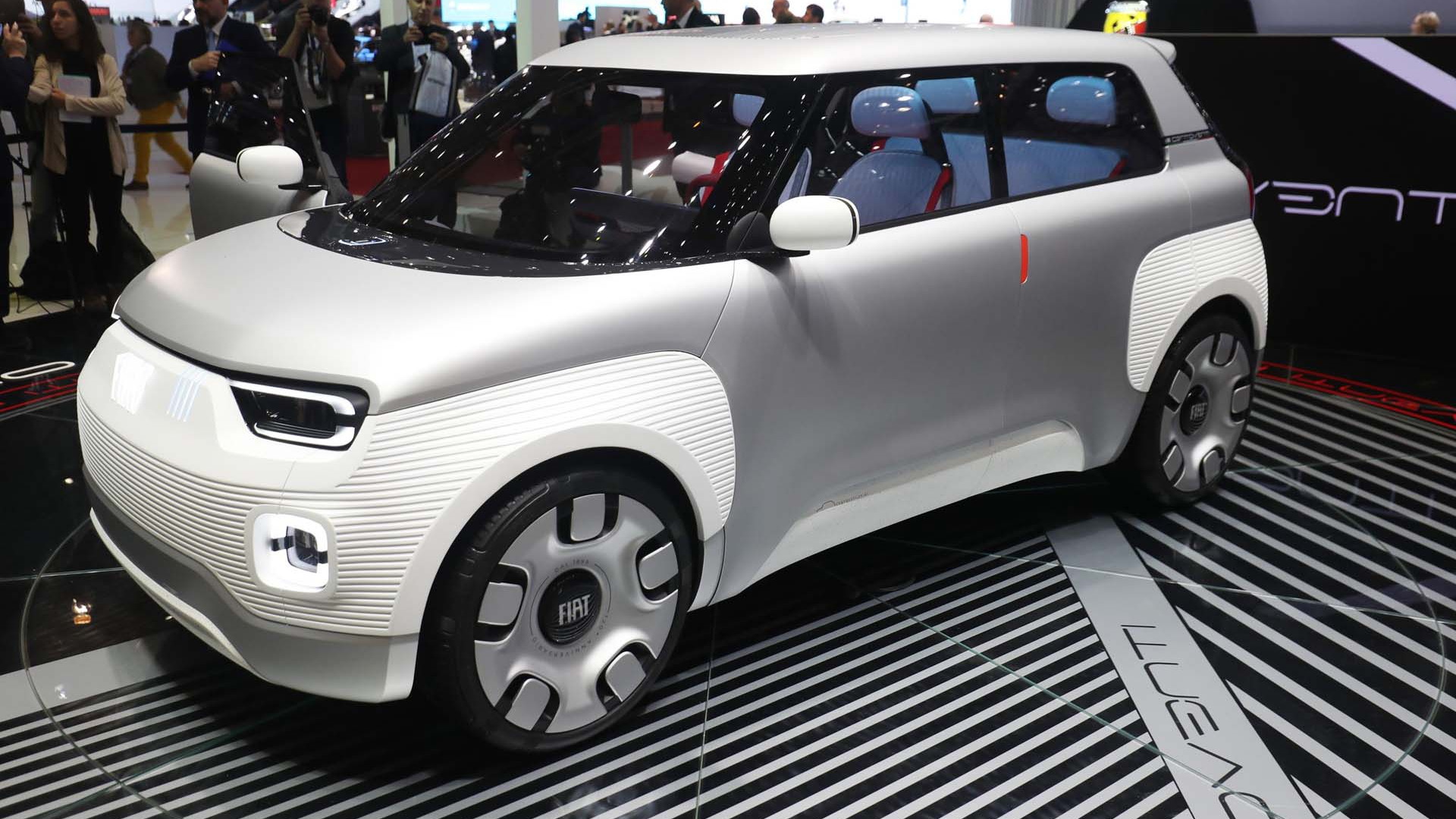 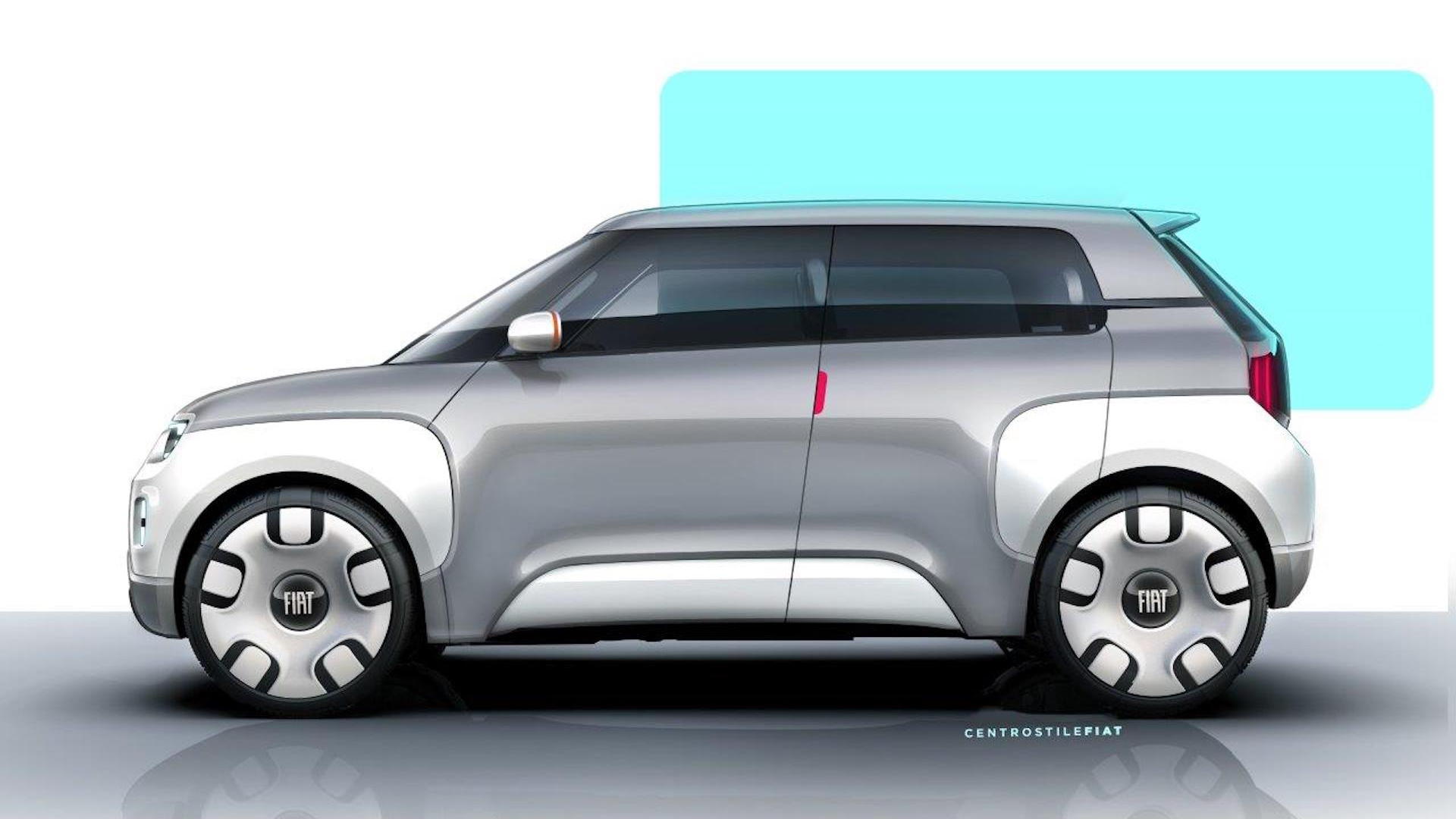 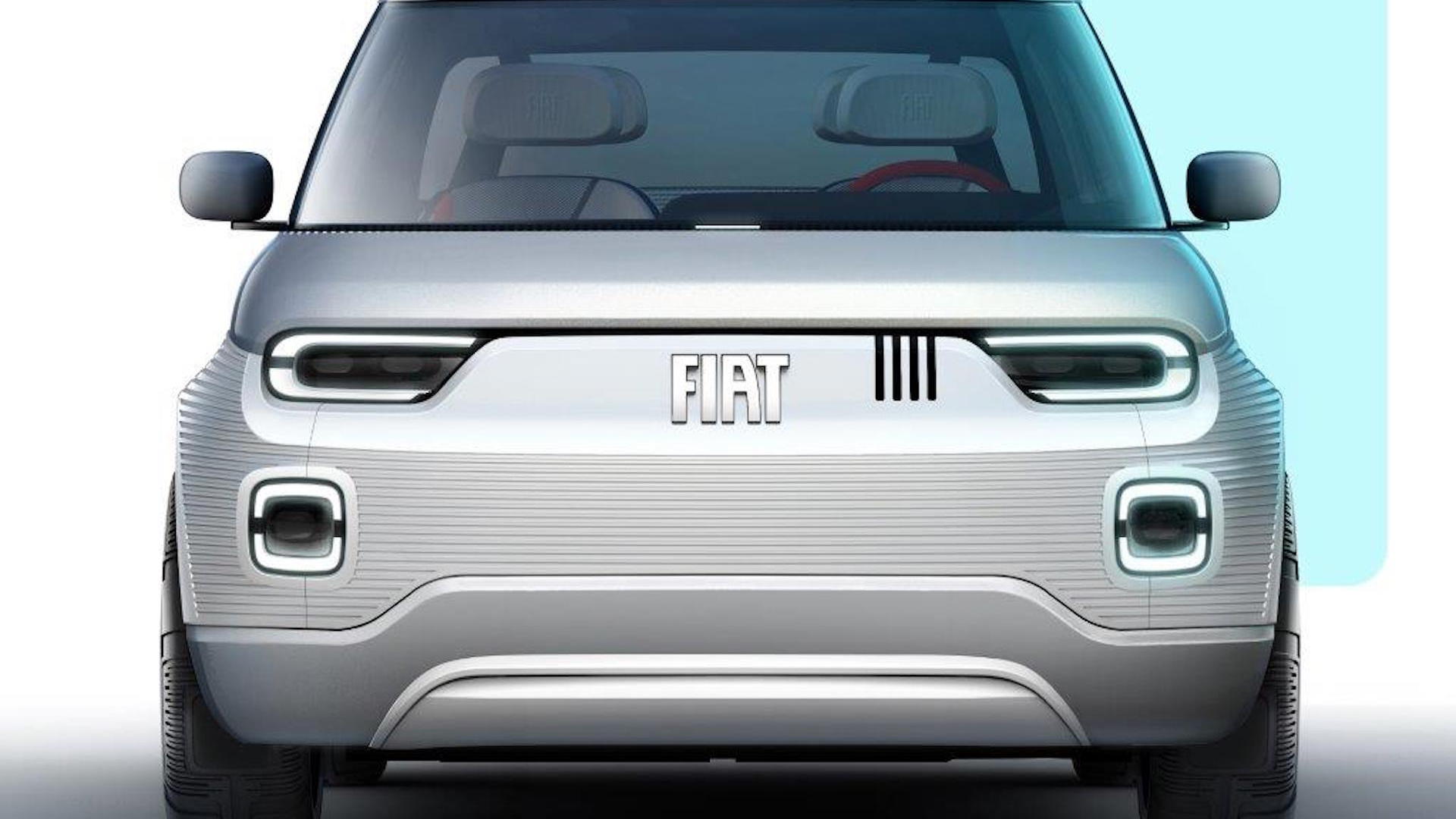 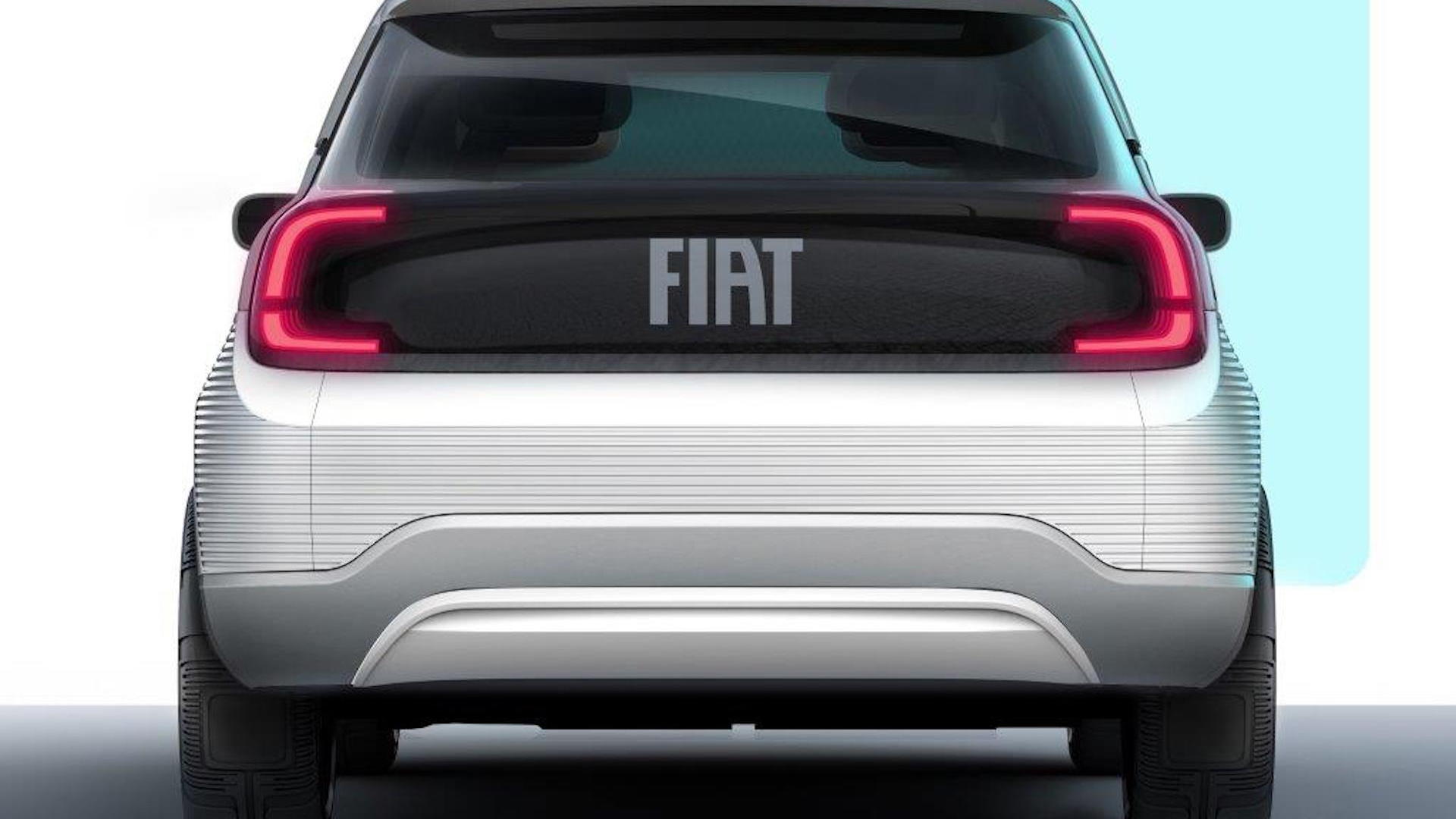 Fiat Chrysler Automobiles has announced plans to build up to 80,000 copies of a new electric Fiat 500 at the company's Mirafiori, Italy, factory starting in 2020.

The company's chief operating officer for Europe, the Middle East, and Africa, Pietro Gorlier, told Reuters earlier this month that the new 500 will be a dedicated electric car.

The company showed a new Centoventi concept at the Geneva auto show in March that merged the idea of Mini Cooper-like customization options with a dedicated electric model along with the original Fiat Cinquecento concept of an affordable, efficient, and stylish city car.

The Reuters report confirms and fleshes out comments made by chief marketing officer Olivier François, from March, also suggesting that the new 500 would be produced only as an electric car—with the caveat that it could sell alongside existing gas models for several more years.

Fiat's parent Fiat Chrysler Automobiles recently held talks with Renault, over an alliance that could have provided the company with electric-car technology, but the talks foundered over support from Renault partner Nissan.

Without that partnership, Fiat Chrysler is left on its own to develop electric cars. Those efforts are not halfhearted, with Fiat investing $5.6 billion (5 billion euros) in upgrading the Mirafiori plant to produce electric cars by 2021. Of that, 700 million euros ($788 million) will be specifically for the new 500.

The 80,000-unit target represents far more sales than the company ever made of the current 500e, which was focused toward California and Oregon. U.S. plans for the next generation of the 500e haven't been confirmed, although if the model arrives for Europe in the second quarter of 2020 it could potentially arrive later in 2020 or sometime in 2021.