Volkswagen announced plans on Tuesday to build a large new battery factory—with an unspecified partner or partners—in its home state of Lower Saxony in Germany.

At the same time, VW Chairman Hans Dieter Pötsch announced that the company will look to sell some of its non-core brands, including MAN Energy Solutions, which makes large diesel engines for ships and generators.

Confirming earlier reports that VW might sell off some brands, Pötsch said, "Given the ever greater complexity of our industry and the related challenges, it is essential to focus on our core business." 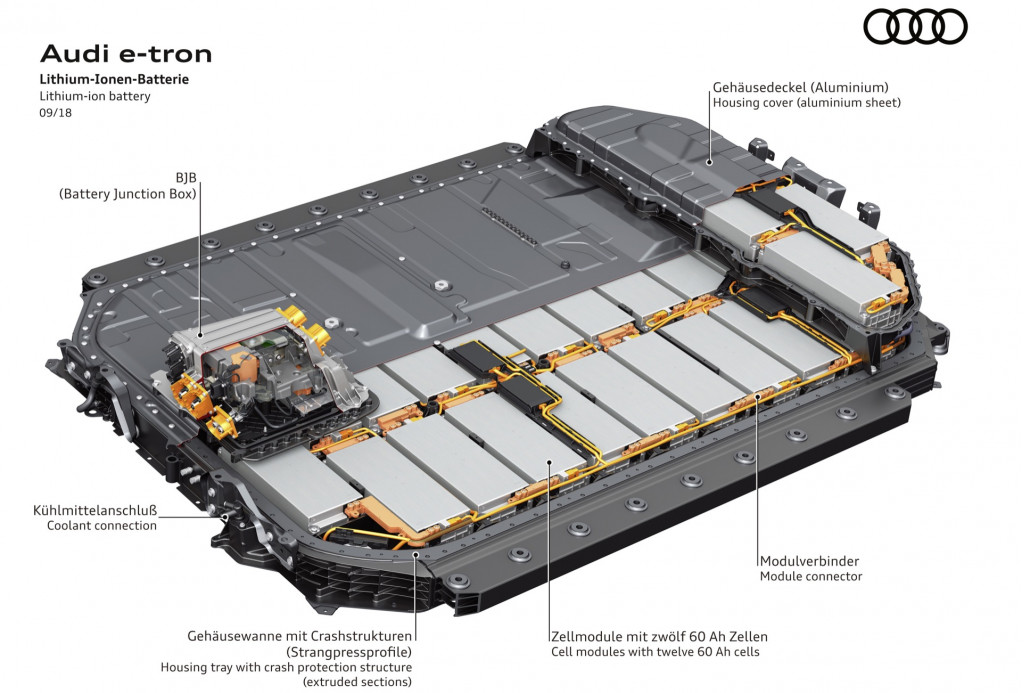 It's key to note that, while VW has owned MAN since 2011, it considers electric vehicles, which have come along more recently to be the core of its business going forward.

Volkswagen's luxury Audi division has reportedly struggled with battery supplies for its first all-electric car, the E-tron quattro, which just went on sale in the U.S.

More broadly, automakers from Tesla to Volkswagen to Kia are struggling to secure large enough battery supplies for all the electric vehicles they have in the pipeline.

Facing stricter emissions standards from the European Union, European automakers have made some of the largest commitments to building electric cars. Yet the continent has no supplies of its own lithium or cobalt to build the batteries, and so far no large factories to build them into batteries.

Last year, the three major German automakers, BMW, Daimler (Mercedes-Benz), and Volkswagen, formed the European Battery Alliance to research better, more efficient batteries and how to build them in Europe.

Volkswagen has announced two factories to build electric vehicles. BMW is expanding a factory to build electric cars and batteries alongside them, and is working with a Swedish battery maker, Northvolt, which plans to build the world's second-largest battery factory—after the Tesla Gigafactory—there. Daimler plans to build its own battery production facilities in Poland and adjacent to its SUV factory in Alabama.

VW's announcement takes the next step in bringing steady, native battery supplies to the German automakers as they transition to building electric cars.