Mining operations get a lot of flack for creating environmental problems around the world. Yet they provide much of the basic material that keeps the global economy humming. Some mining companies are drilling down in their efforts to clean up their acts.

As the world’s fourth-largest gold mining company Goldcorp has received its share of criticism about the impact it has on the environment.

In 2016, the Canadian company decided to do something about it. It partnered with mining-equipment company Sandvik and began to convert one of its mines into an all-electric operation, a process that is expected to take until 2021.

The efforts to build an all-electric mine began with the Sandvik DD422iE in Goldcorp’s Borden mine in Ontario, Canada. 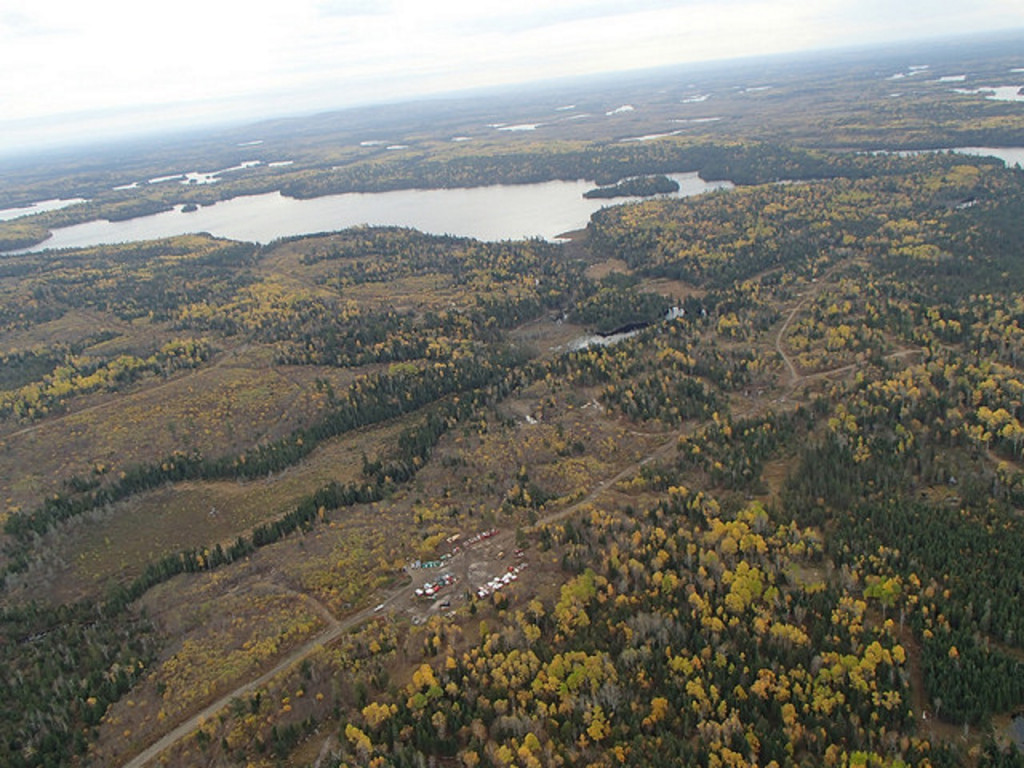 The machine weighs 60,000 pounds and runs non-stop on a giant cord. It has a 75-kwh sodium nickel chloride battery to buffer power demands and to move the drill from one part of the mine to another.

This electric rock-chewing machine removes the need for the immense ventilation systems needed to clean the emissions that diesel engines normally spew beneath the surface in a conventional mining operation.

More importantly, when these electric boring machines are used across the board, it will eliminate the negative health effects those diesel drills have on miners.

“It would be a challenge to go back,” says big drill operator Adam Ladouceur.

Mining with electric equipment also removes second- or third-highest expenditure in mining, the diesel fuel used to power the drills, said Goldcorp spokesman Pierre Noel. (The biggest expense is the cost of labor.) 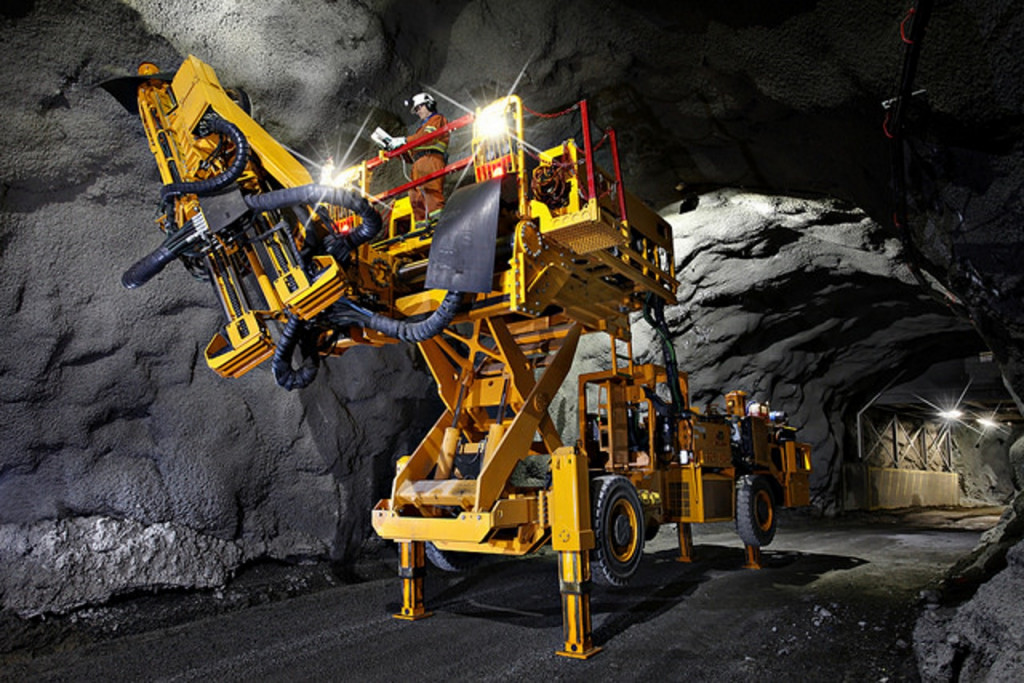 Aside from initial cost, the electric Borden mine will save approximately $7 million ($9 million Canadian) annually just on diesel, propane and electricity.

Along with various sizes of electric drills and excavating tools, Goldcorp has started using electric powered LHD (load, haul, dump) trucks to crush and remove the ore it extracts, and Sandvik is working to increase the charging speed for battery packs in the 40-ton electric trucks which transport the ore out of the mines.

Electric Truck: Smith Electric Vehicles Expands U.S. Line To Include... Proterra CEO: One third of new transit buses will be electric in... Diesel Fuel: Israel plans to end internal combustion car sales by... Diesel Fuel: How Does Nissan Recharge Some Leafs? With A Diesel...