The state of California has officially launched its legislative push for stricter heavy-duty truck and bus emission regulations.

Following calls for the state to use its recently-extended carbon cap-and-trade program to fund updates to fleets of semi trucks and other commercial vehicles, four state senators have stepped forward with an official proposal.

Senators Ricardo Lara, Nancy Skinner, Richard Pan, and Bob Wiechowski officially called for $1 billion in funding from the carbon cap-and-trade program to be spent on helping owners replace older semi trucks and buses with those incorporating the latest technology to curb emissions.

As well as the $1 billion at the state's disposal from the carbon cap-and-trade program, California will also receive $423 million from Volkswagen's mitigation.

Those funds may also be used towards encouraging the purchase of cleaner, heavy-duty transport trucks to cut emissions in the near future, according to Trucking Info.

Should the $1 billion be approved for that use, it would triple the amount spent last year to reduce nitrogen-oxide and other emissions from the state's oldest, dirtiest diesel trucks. 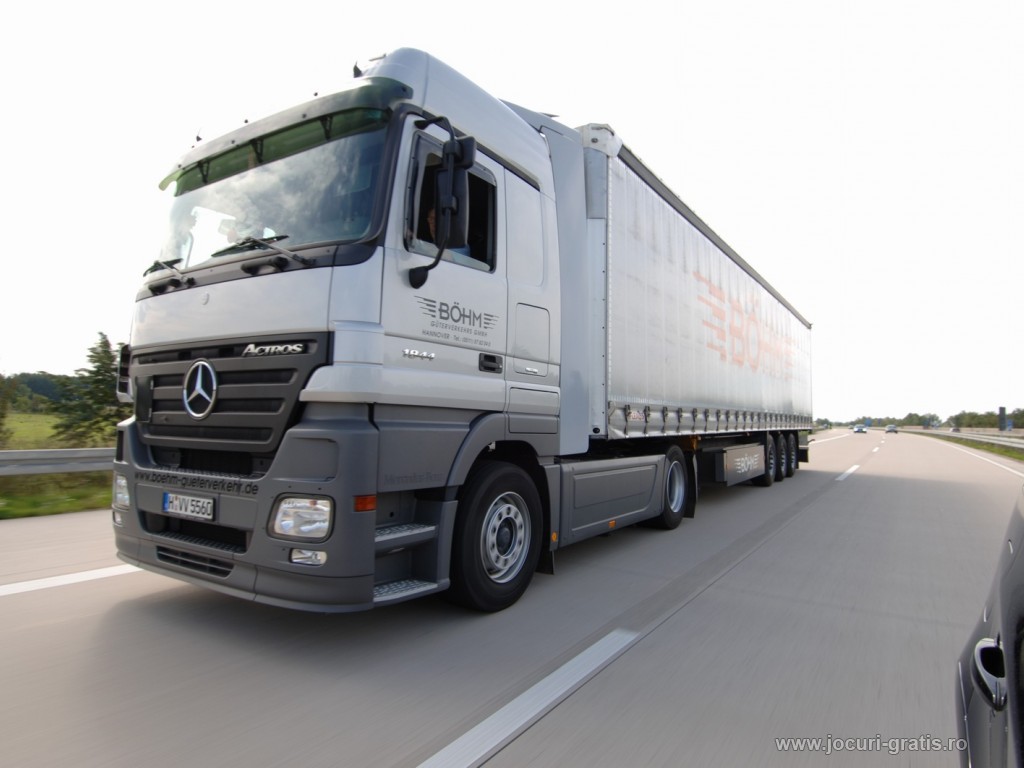 The calls for cleaner trucks and buses also follow several states' petitions to the EPA in an effort to further tighten the truck emission standards that went into effect in 2010.

The EPA acknowledged the need for more NOx reductions and said it would explore rulemaking to put federal guidelines in sync with California's.

California has the legal right to set its own emission standards.

If the EPA follows through on new rules and regulations, the new standards could take effect for 2024.

Strangely, for the amount of effort California has put into renewable and clean-energy technology, it hasn't fared well with low-emission truck technology. 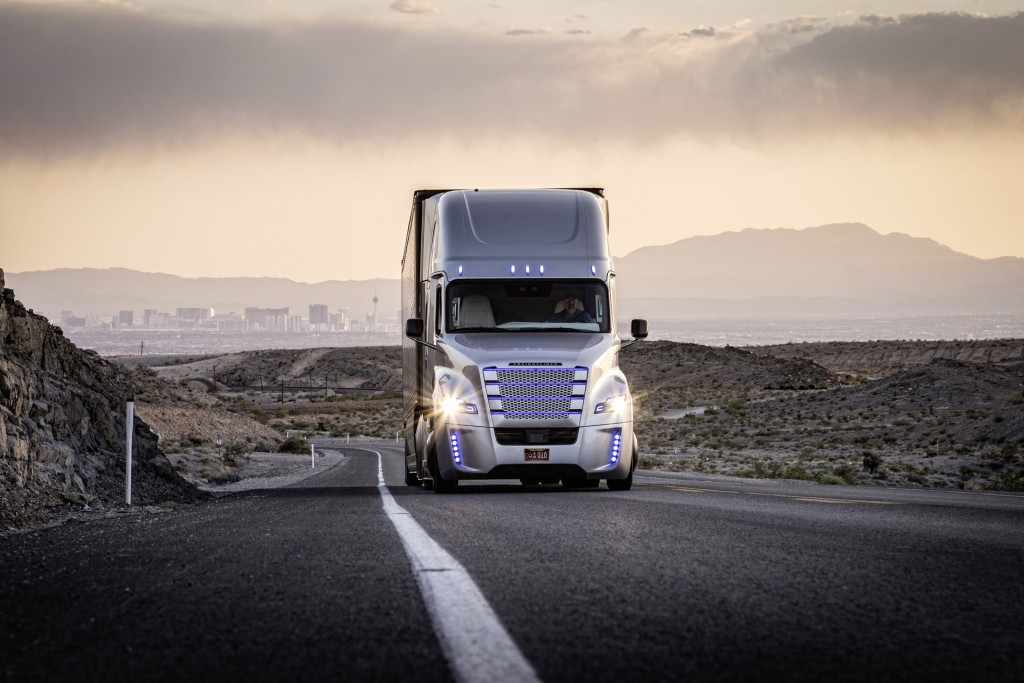 The state ranks 47th in the union in adopting low-emission technology for its truck sector, according to the Diesel Technology Forum.

Just 23 percent of California's trucking sector has been outfitted with the latest low-emission technology, while the national adoption rate is 30 percent.

Granted, California has a larger number of such trucks than most states, but it also holds the most influence over such an enormous sector.

CHECK OUT: EPA finalizes emission rules through 2025; no change from existing levels

While California will likely move ahead with new regulations, updates or changes to federal standards may be few and far between.

Current EPA head Scott Pruitt, a climate-science denier, has proposed a budget cut of 30 percent to his agency, which he sued more than a dozen times as attorney general of Oklahoma to prevent it from enforcing emission regulations.

That agency has reopened the comment period on emissions standards for passenger vehicles and light-duty trucks for 2022 through 2025, and has said it will even look at rolling back those standards.