The tally is all the more remarkable as the vehicle has so far launched only in Quebec. Why? That province is the home of Canada’s sole zero-emission vehicle mandate, patterned on California’s.

Depending on the geographic distribution of June’s Chevy Volt sales, the Prius Prime might have even outsold it in La Belle Province.

Toyota has sold about 100 Prius liftbacks per month in Quebec recently, and we'll learn the ratio of Prius liftback to Prius Prime sales when June’s vehicle registration data arrives.

It would not be surprising if the Prius Prime “cannibalized” many of its cousin’s sales, however, as the $4,000 point-of-sale rebate in the province means it is competitively priced against the conventional hybrid. 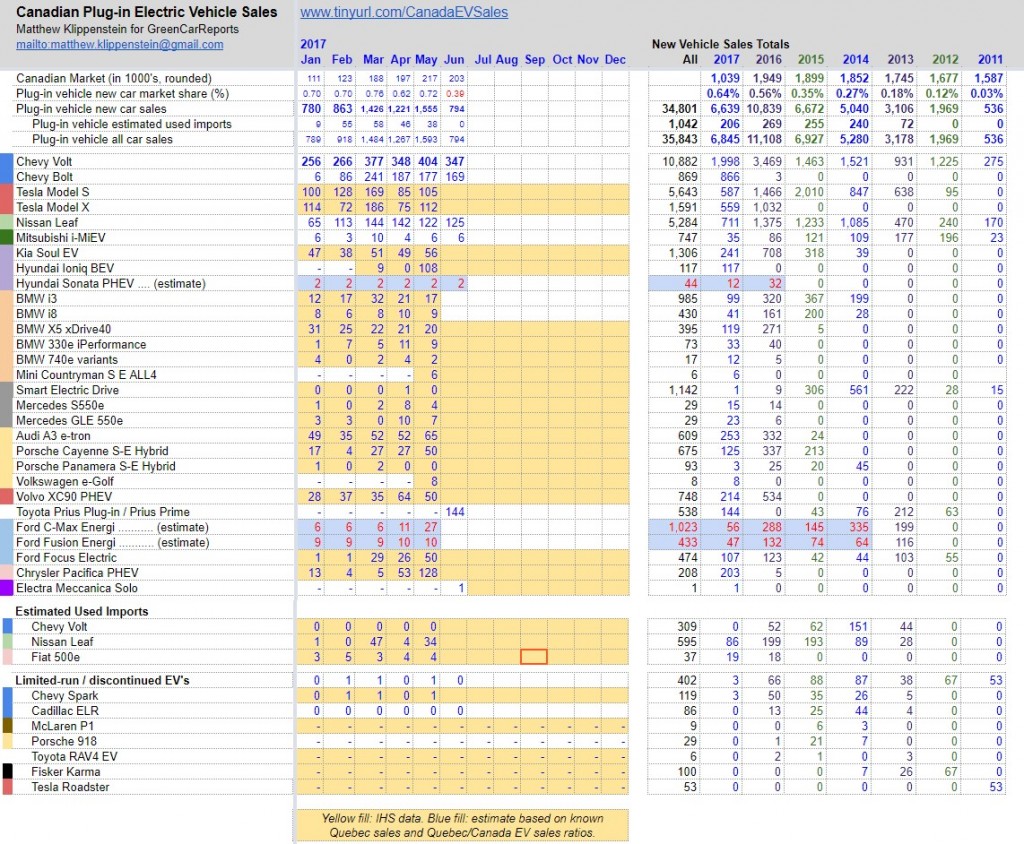 The Prius Prime should quality for a rebate of almost $7,400 in Ontario, which would in fact make it cheaper than the regular hybrid.

The purchase prices would probably run on the order of $29,000 for the Prius Liftback and $27,200 (post-rebate) for the Prius Prime, raising the question of whether anyone would purchase the regular hybrid.

This cost competitiveness could actually be slowing the Prius Prime’s rollout across Canada, as the company needs to ensure it can handle demand as it expands to other provinces.

The Chevy Volt won its umpteenth monthly Canadian plug-in electric vehicle sales title in June, selling 347 units, down slightly from 404 in May.

GM has reported 1,998 sales at the halfway point of the year, so an annual total of 4,000-sale year may be in reach. (Much may depend on whether Volt buyers are cross-shopping the Prius Prime, and how quickly Toyota expands the Prime’s availability.) 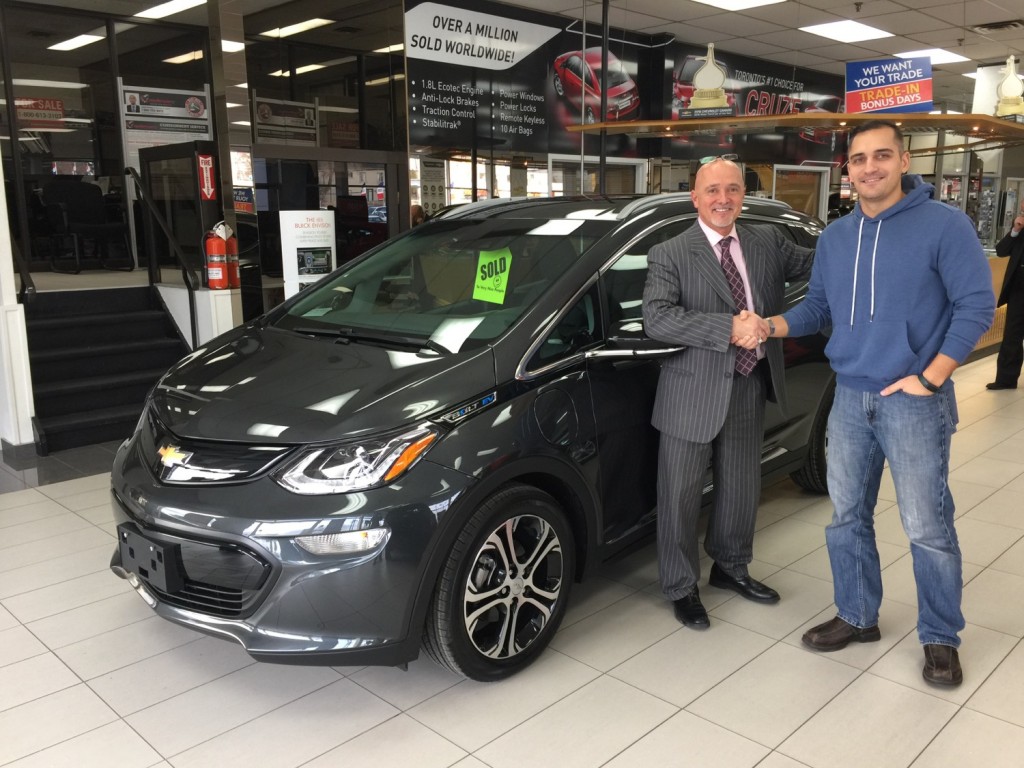 The Chevrolet Bolt continued its steady progress, selling 169 versus the prior month’s 176, and is on pace to dethrone the Tesla Model S as this year’s best-selling battery electric vehicle. (The Tesla Model S held this title in 2013, 2015 and 2016, its reign interrupted by the Nissan Leaf in 2014.)

As for the first-generation Nissan Leaf, it continued its consistent ways with 125 sales in June, level with its five-month average of about 130 units per month.

The Mitsubishi i-MiEV sold a further 6 units in Canada in June. A company representative indicated production will wind down in 2017, with the newest member of the increasingly hyphenated Renault-Nissan-Mitsubishi partnership returning to the Canadian electric vehicle market in 2018 with the Outlander PHEV.

Company founder Jerry Kroll ran for the Green Party in British Columbia’s recent provincial election, and though he didn’t win, the Greens now hold the balance of power in the legislature.

Perhaps that will prove to be a good omen for the firm. 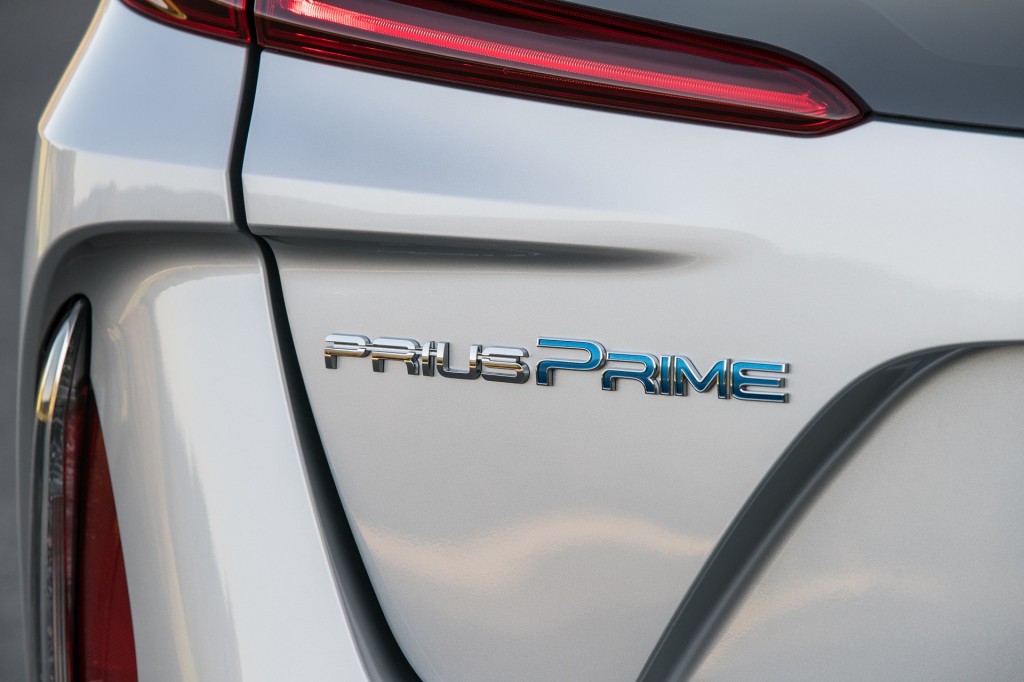 As usual, Ford C-Max Energi, Ford Fusion Energi and Hyundai Sonata PHEV sales are not provided by their makers.

As conveyed by a Ford representative:

"I have looked into this and unfortunately we are not inclined to provide this level of detail for Canada. The numbers are very small, as you might imagine." 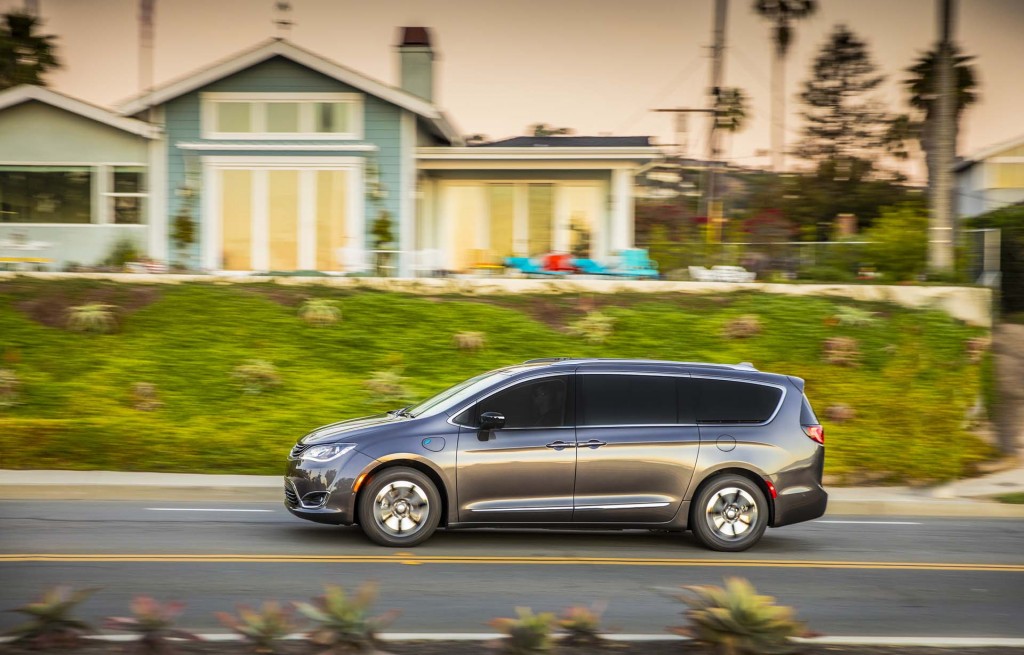 May was Canada’s best-ever month for plug-in electric vehicle sales in Canada, buoyed by the debuts of the Chrysler Pacifica (plug-in) Hybrid minivan and the Hyundai Ioniq Electric.

The Pacifica Hybrid ramped up to 128 units in June, enough to beat the 112 sales of the Tesla Model X.

In its first month of availability, Hyundai sold 108 Ioniq Electrics, nipping past the 105 sales of the Tesla Model S.

These other vehicles’ achievements mean that the Model S was relegated to seventh (!) place behind the Volt, Bolt, Pacifica PHEV, Leaf, Model X and Ioniq Electrics in May sales. 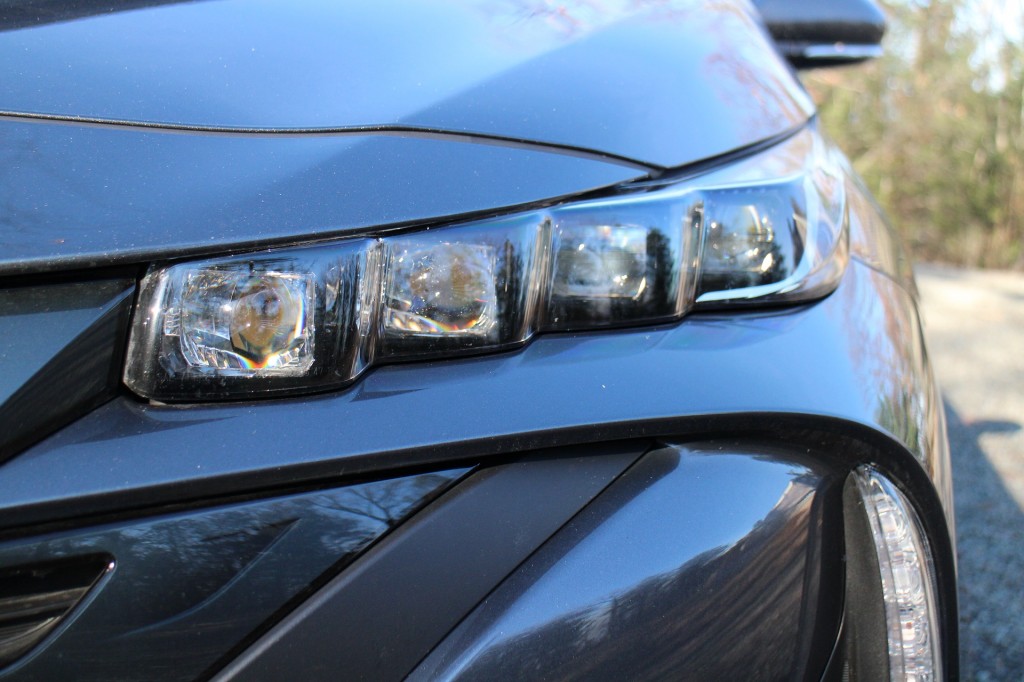 Given that Tesla focuses on North American deliveries in the last month of each quarter, June’s results will likely be a different story.

Another Chevy Spark was registered in Canada as well.

Among luxury brands, the A3 e-Tron sold a best-ever 65 units, while Porsche sold 50 Cayenne S-E Hybrids. 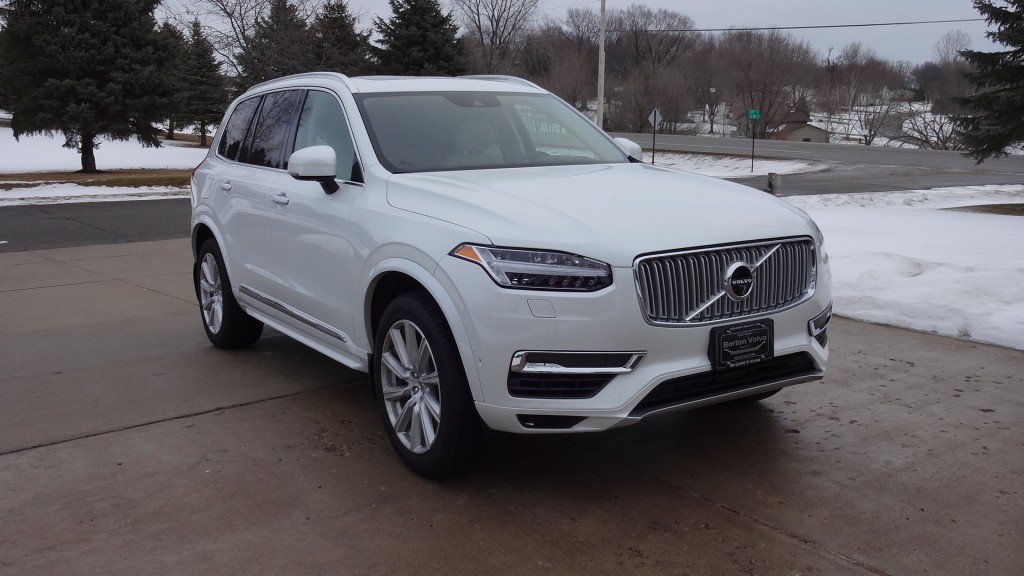 Volkswagen registered 8 e-Golfs in preparation for the already-sold-out allocation of 250 longer-range 2017 electric cars, before the arrival of model year 2018 e-Golfs in the fall.