Fulfilling a campaign pledge, President Donald Trump said yesterday that he will set in motion plans to pull the U.S. out of the Paris Climate Pact that it joined last fall.

In turn, Tesla CEO Elon Musk responded that he will have to pull out of Trump's business advisory councils of CEOs and executives, which he had joined in January.

Musk was just one of dozens of CEOs and business executives lobbying Trump to stay in the Paris agreement.

Before Trump's announcement, Musk had tweeted on May 22 that he was "cautiously optimistic" about "a positive decision" by the president to remain.

I spoke directly with The President three weeks ago about Paris. Many others have too. Cautiously optimistic of a positive decision.

On May 31, the day before the president's reality-show-inspired, "will he or won't he?" announcement yesterday, Musk tweeted again.

The Tesla CEO said that he had advised Trump, "through others in White House and via councils," to remain in the pact.

Don't know which way Paris will go, but I've done all I can to advise directly to POTUS, through others in WH & via councils, that we remain

Then he responded to a follower's question about what would happen if Trump chose to pull out anyhow, tweeting that he would have "no choice but to depart councils" if so.

Musk confirmed in a tweet after the speech that he was departing the councils, saying climate change is real and that leaving the pact "wasn't good" for the world or for the U.S.

Am departing presidential councils. Climate change is real. Leaving Paris is not good for America or the world.

Musk's intent to pull out was echoed by Robert Iger, president and CEO of the Disney Company.

He tweeted that "as a matter of principle," he had resigned from the president's council following the climate-change withdrawal.

As a matter of principle, I've resigned from the President's Council over the #ParisAgreement withdrawal.

More than 150 major U.S. companies had taken out ads in major newspapers yesterday urging Trump not to depart the pact.

Following the announcement, political analysts suggested the decision had been made for political reasons: to shore up support among Trump's voter base and provide him with a campaign promise he could say he had fulfilled.

While Trump's announcement was couched as a chance to renegotiate the "deal" represented by the global pact, a statement late last night by France, Germany, and Italy said there would be no such renegotiation of the climate agreement, which took years of preparation to come together.

The governors of California, New York, and Washington said last night their states would continue to abide by the terms of the agreement. California governor Jerry Brown said his state would negotiate directly with China over emission reductions. 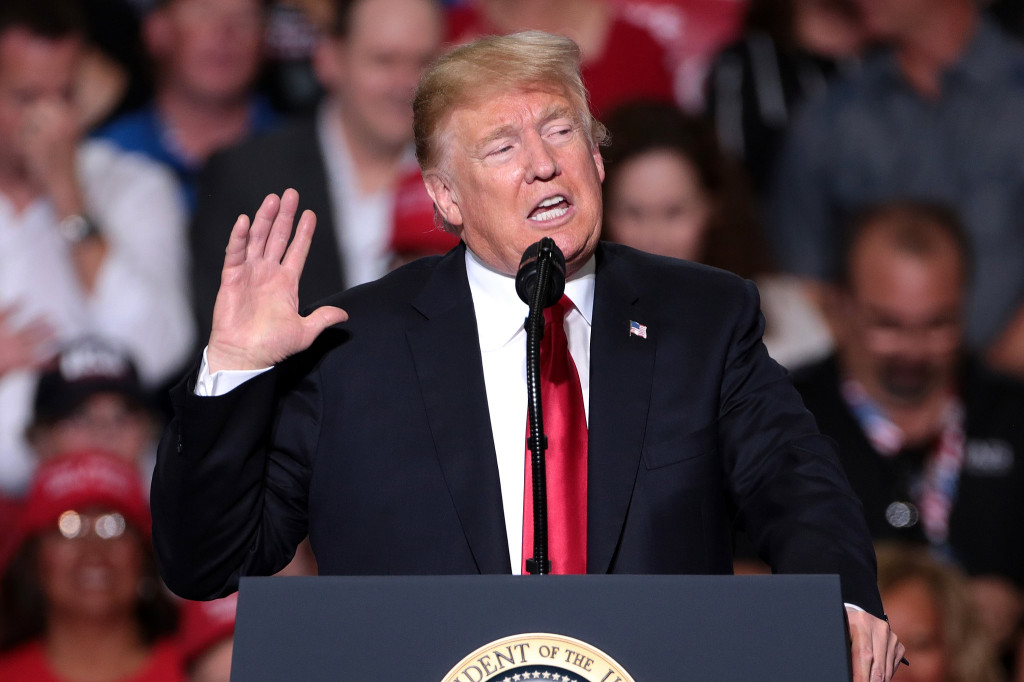 In setting in motion the three-year process to leave the Paris Climate Agreement, Trump puts the U.S. in the company of just two other countries that declined to join the treaty.

They are Syria, presently involved in a nationwide civil war, and Nicaragua, which refused to join because it felt the pact didn't go nearly far enough to reduce global emissions of climate-change gases.

Not only environmental advocacy groups but a broad variety of corporations and elected officials from both sides of the aisle had urged Trump not to leave the pact.

Green Car Reports respectfully reminds its readers that the scientific validity of climate change is not a topic for debate in our comments. We ask that any comments by climate-change denialists be flagged for moderation. Thank you in advance for helping us keep our comments on topic, civil, respectful, family-friendly, and fact-based.