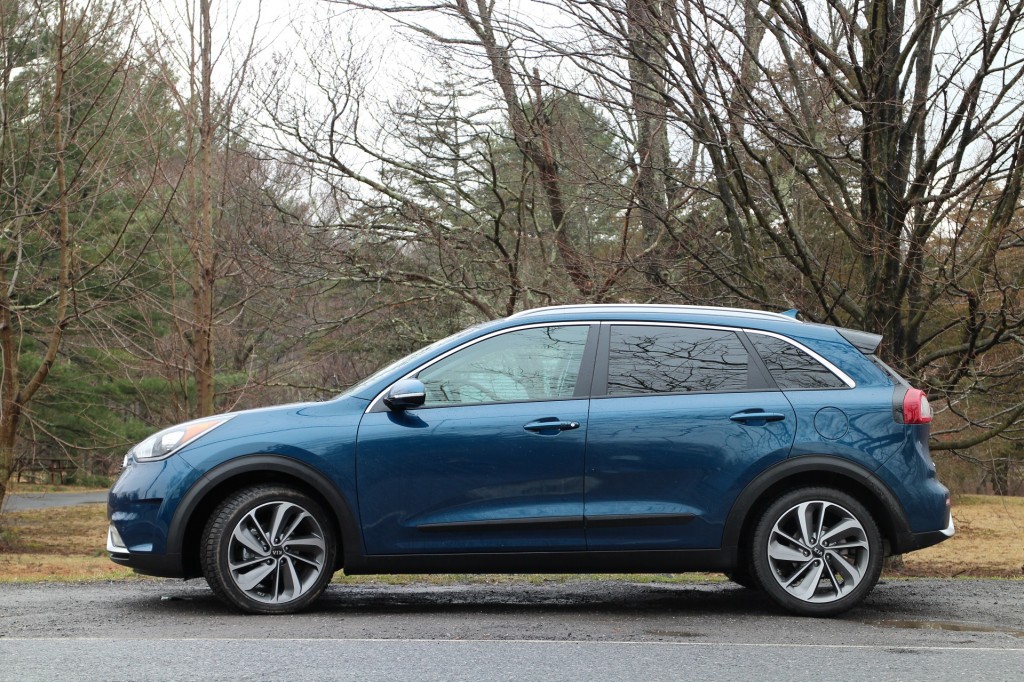 A chatbot would never lie to you, right?

That’s what I wanted to find out when I tested a Facebook Messenger chatbot for the 2017 Kia Niro crossover, which recently won the Guinness Book of World Records for the lowest fuel consumption for a hybrid vehicle.

(It was an interesting competition, because two people drove across the United States using only around four tanks of fuel or 48.5 gallons.)

Surprisingly, the chatbot is pretty smart. I asked it some basic questions about features and how the hybrid tech works. It quickly provided information about the 103-horsepower gas engine and the 43-horsepower equivalent electric motor (for 146 horsepower combined).

The bot even offered a helpful explanation: “My 42kW lithium-ion polymer battery is packed with 1.56kWh of energy.” I was impressed with the level of detail so far.

The bot is not exactly an online brochure that feeds links to the Kia site, although in the end it is definitely a marketing tool. But you can ask more detailed questions. 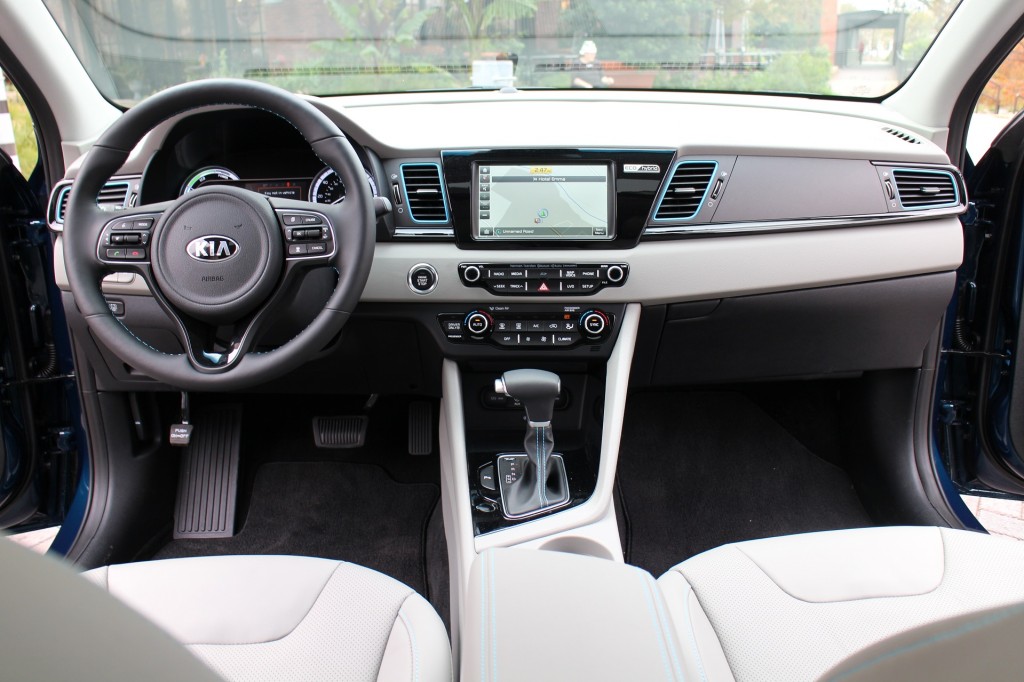 Those specifications are helpful, but I wanted to ask about features that I could then test in the real car, since — as I was chatting on Facebook with the bot, the car was sitting right in front of me.

Also, while specs like engine size and the fuel tank are important, there wasn’t really a way for me to verify any of that. So, I asked about a few more features.

One is related to wireless charging. It turns out the Niro supports Qi charging in a small cubbyhole below the stereo. The bot helpfully asked if I use an iPhone or Android, then pointed me to a phone number to call to check on compatibility with my exact model.

In the car, I used a Samsung Galaxy S7 Edge and placed it on that charging pad. In fact, I hadn’t realized that was a charge pad during a previous test drive (mostly because the Qi logo on the pad is a bit subtle and dark). That’s one win for the bot.

Next, I asked about fuel economy. Now, this is all a matter of driving style. Your MPG will go down if you punch the gas constantly. After testing hundreds of cars, I know MPG varies widely, but I wanted to see if the bot gave me a good general estimate. 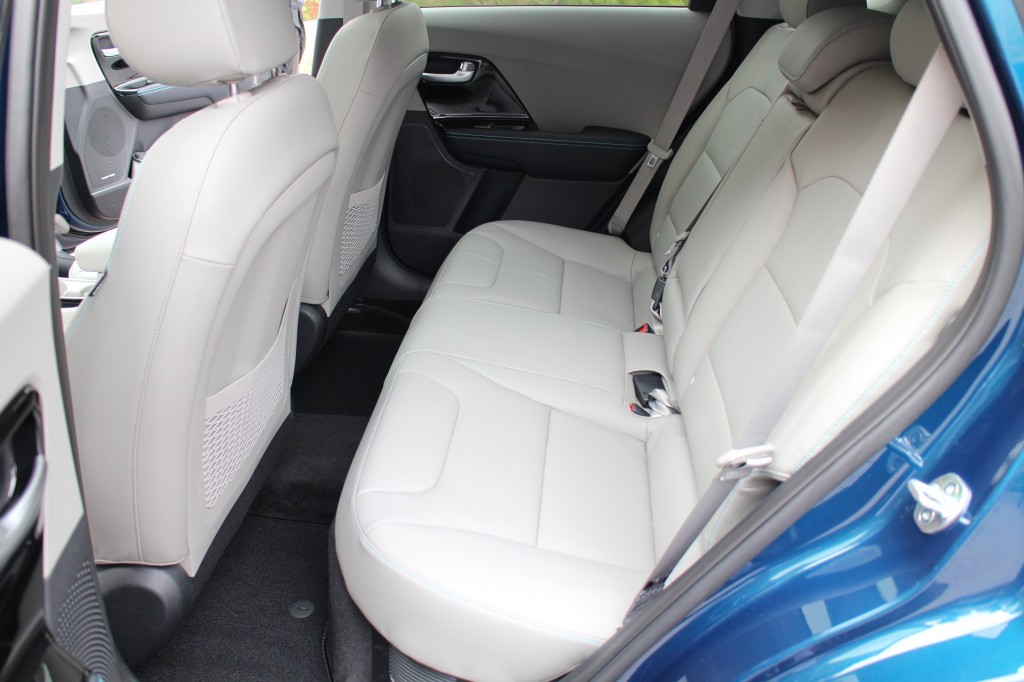 The chatbot said the Niro can get “up to 50MPG,” although I know that can depend on the trim level. I was driving the Niro Touring model, which should get around 43MPG.

At any rate, in my week-long test, the MPG came out to around 42MPG after driving mostly on the highway, or around 440 miles total for the week on one tank. It would have been a bit more helpful if the bot had provided the MPG estimate for each trim level, but I was pleased with the overall guidance.

Not a big deal on that one. So…I decided to get a bit more specific. I asked the bot if my Google Pixel phone would charge in the wireless pad, knowing that it doesn't.

The bot doesn't go quite that deep, and it didn’t understand my question.

I was also eager to test the 0-to-60-mph acceleration time, especially since the Niro uses an electric motor off the starting block for a quick speed boost.

The bot said the performance specs for the Niro are “still being finalized” so I was a little disappointed by that.

On the plus side, when I asked about smartphone apps, the bot pointed me to UVO, the telematics app for Niro that lets you set a parking reminder, get directions to a destination, and check on diagnostic information (like an engine error code) even when you are not anywhere near the car.

I downloaded the app to my iPhone 7 and set a parking reminder; then I noticed how the app can also guide you back to that spot. 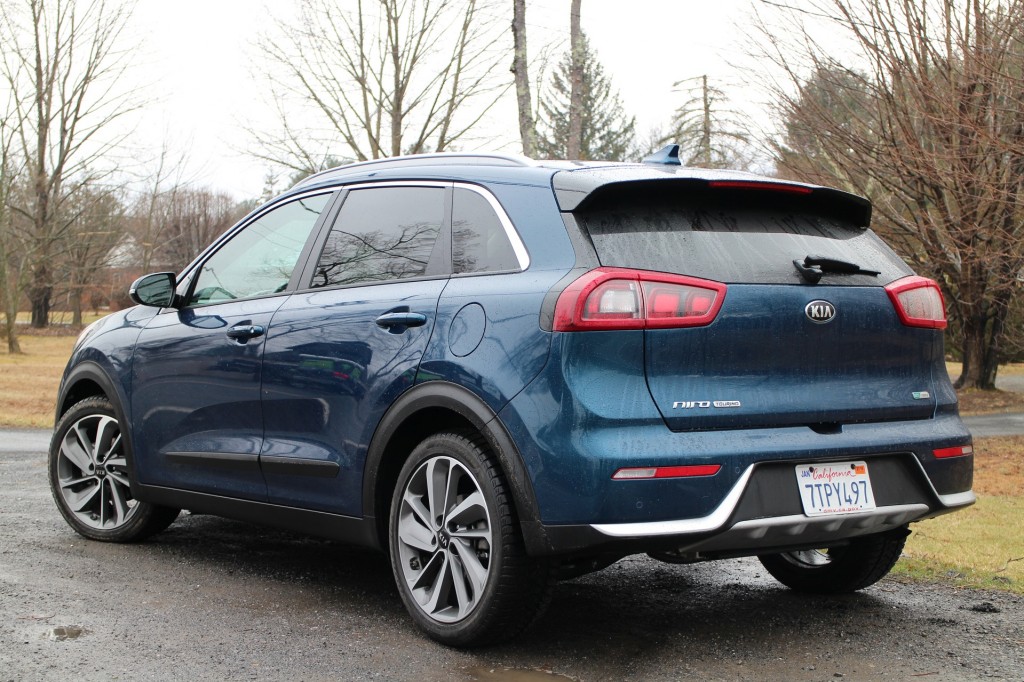 In the end, this last question proved really helpful — the chatbot has a nice mix of information to help you learn more about the features as a pre-sales tool, and, even if you own the car, it can remind you about the technology and provide a wealth of info about the specifications.

Is it the best Facebook Messenger bot ever? Not really. It did provide enough information that, if I owned the car, I might go back and ask about tire size and other specs.

In the end, it’s a good companion to driving the real thing.

This article, written by John Brandon, was originally published on VentureBeat, an editorial partner of GreenCarReports.