Less than two years after the production R8 e-tron was unveiled at the 2015 Geneva Motor Show, Audi plans to stop building the car.

So ends one of the longest and most convoluted development stories of any new car in recent memory.

During its brief production run, Audi built fewer than 100 R8 e-tron electric cars, according to Car and Driver.

The R8 e-tron was always intended to be a limited-volume model, with cars built to order upon customer request and sales restricted to Europe.

But Audi hardly went out of its way to entice customers into placing orders. 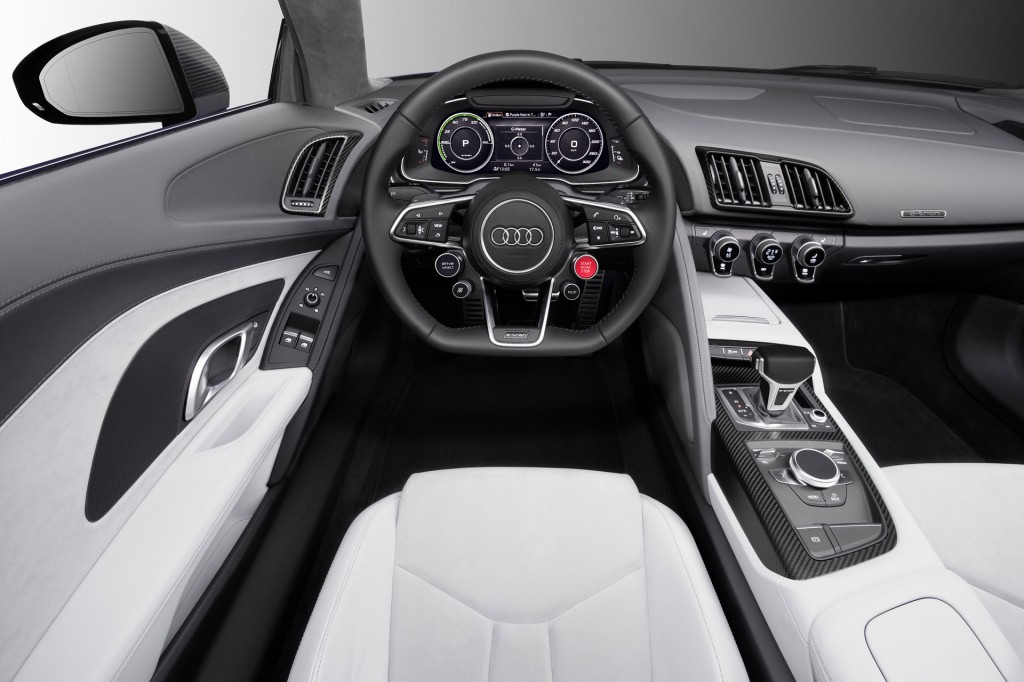 It never published sales literature for the R8 e-tron, nor did it list the car on its online configurator, according to Car and Driver.

The price was also an astronomical 1 million euros ($1.1 million), the magazine reported.

That car went on sale in 2013, briefly, priced at close to $400,000. Both cars cost many times more than their respective gasoline versions, and never sold in any numbers.

The production version of the R8 e-tron was actually the second version, based on the second-generation R8 that was introduced last year.

It followed multiple concept cars and prototypes based on the first-generation R8—all part of an on-again, off-again development cycle that stretched back to the unveiling of the original e-tron concept at the 2009 Frankfurt Motor Show. 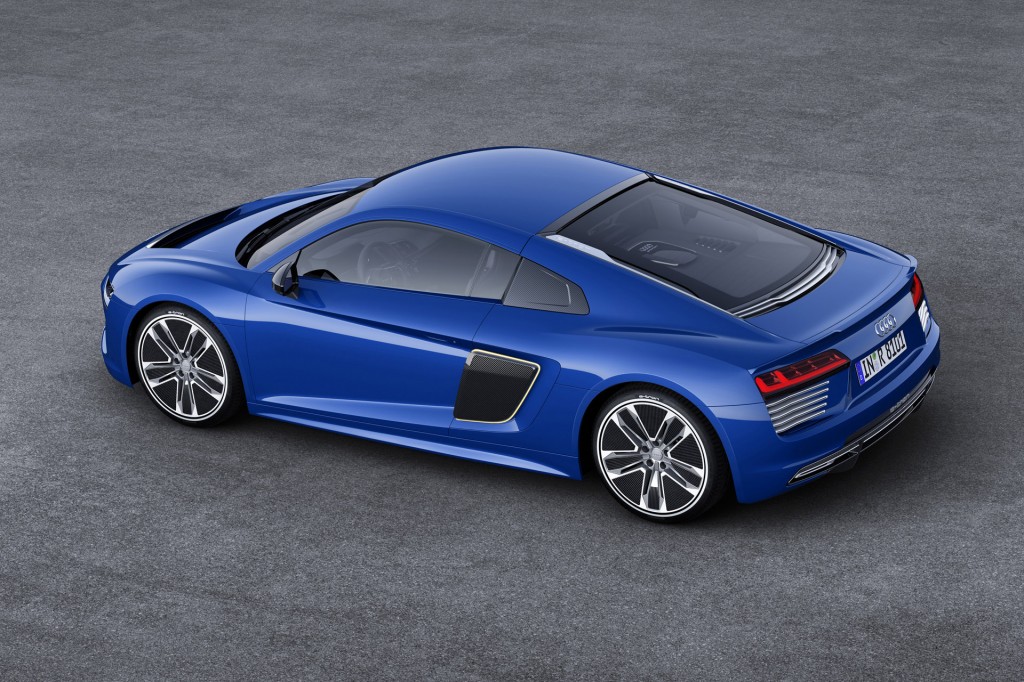 As well as switching to the second-generation platform, the production version of the all-electric R8 swapped the four-motor all-wheel-drive setup of the prototypes for a pair of electric motors mounted at the rear axle.

This made the e-tron the sole R8 variant with rear-wheel drive, rather than all-wheel drive.

The production version mustered 339 kilowatts (455 horsepower) and 679 pound-feet of torque.

It also claimed a 280-mile range from the 92-kilowatt-hour lithium-ion battery pack, albeit as measured on the notoriously optimistic European testing cycle.

Audi's next electric car will likely make a bigger impact than the R8 e-tron. 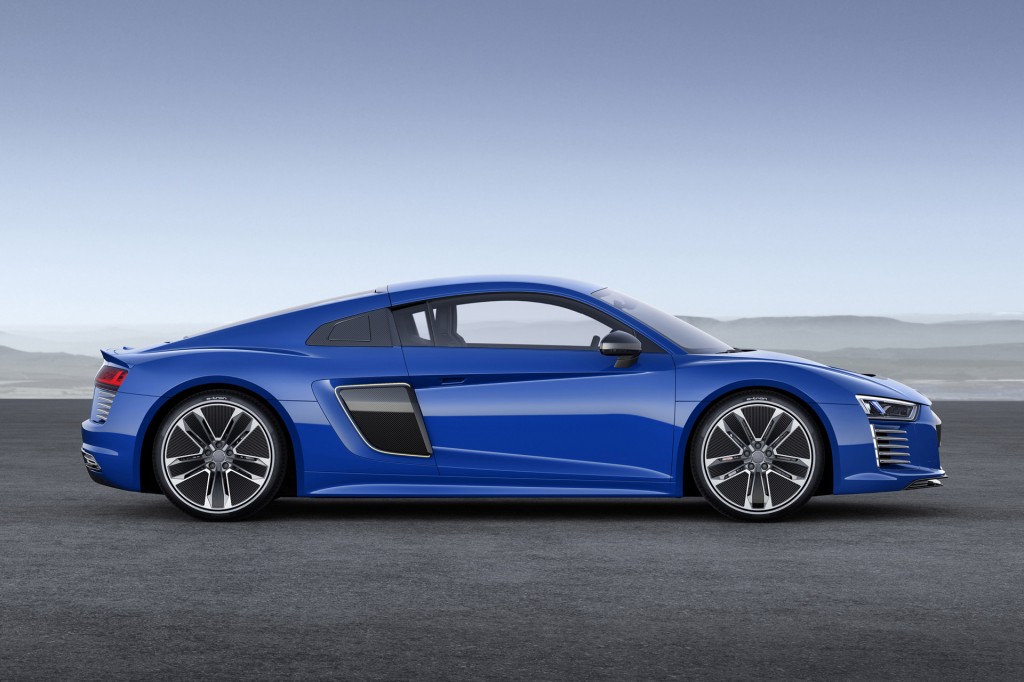 It's an all-electric SUV based on the e-tron quattro concept from the 2015 Frankfurt Motor Show.

More or less a competitor to the Tesla Model X, the first high-volume electric Audi—possibly to be called Q6 e-tron—is set to go into production in 2018.

It will be the first of a growing number of high-end German luxury electric cars from not only Audi but also BMW and Mercedes-Benz.