Many hints have emerged recently to indicate that Jaguar will soon launch an all-electric SUV to compete with the Tesla Model X.

Tipped to be called the J-Pace, the test mule could foreshadow one of a pair of plug-in models from the British carmaker.

The test mule is based on the F-Pace, but appears to have been lengthened, according to Britain's Autocar magazine, which published photos of the vehicle.

The powertrain reportedly consists of a 2.0-liter diesel engine, with some unspecified form of electric assistance.

Any production model based on this test mule would feature styling distinct from that of other Jaguar models, reports Autocar. 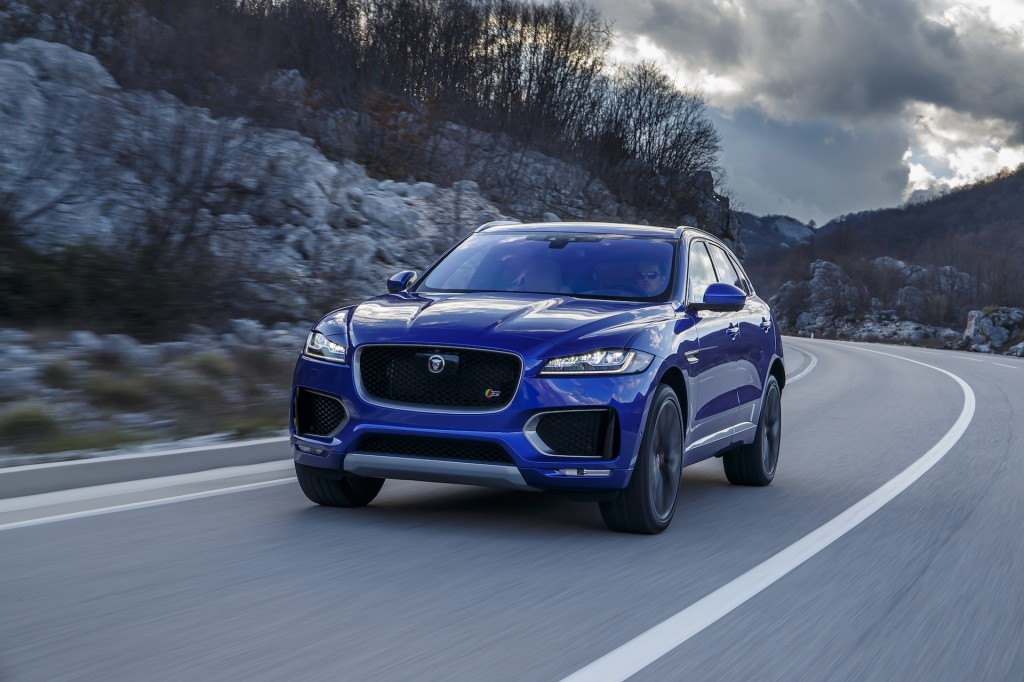 Jaguar's goal is reportedly to create a family look for its green models, much as BMW has with its i3 electric car and i8 plug-in hybrid.

Within that planned family, the diesel-electric hybrid and all-electric SUVs may in fact be separate models.

Late last year, Autocar reported that Jaguar was planning an all-electric SUV with around 300 miles of range (on the European testing cycle).

Its styling would be inspired by the C-X75 hybrid supercar concept.

Now, the magazine surmises that the hybrid J-Pace could be a larger model that will slot above the all-electric SUV in a lineup of Jaguar utility vehicles that could ultimately include up to four models.

All of these models would use the same aluminum-intensive platform as the current F-Pace and XE sedan.

So it's entirely possible that Jag is indeed developing hybrid and all-electric production models in parallel.

Jaguar has reportedly trademarked the names E-Pace and I-Pace, although not yet J-Pace.

Using these names for SUVs would continue the convention established by the F-Pace, which takes its name from the old Jaguar ad tagline "grace, pace, and space."

The all-electric Jaguar SUV could arrive as early as 2017, though the hybrid reportedly wouldn't go into production before 2018.