Tesla Motors has its own Supercharger standard, while other manufacturers use either CHAdeMO or the Combined Charging Standard (CCS).

The CHAdeMO standard is used by the Nissan Leaf, Mitsubishi i-MiEV, and Kia Soul EV, while CCS is favored by the majority of U.S. (excluding Tesla, of course) and German carmakers.

For drivers of non-Tesla cars, that means not only having to look for public DC fast-charging stations, but making sure those stations offer the correct standard.

Unless, of course, a charging-network operator combines the two in one installation, which is fast becoming the norm for new sites coming online.

The EVgo charging network claims to have opened the largest public multi-standard fast-charging site in the U.S. 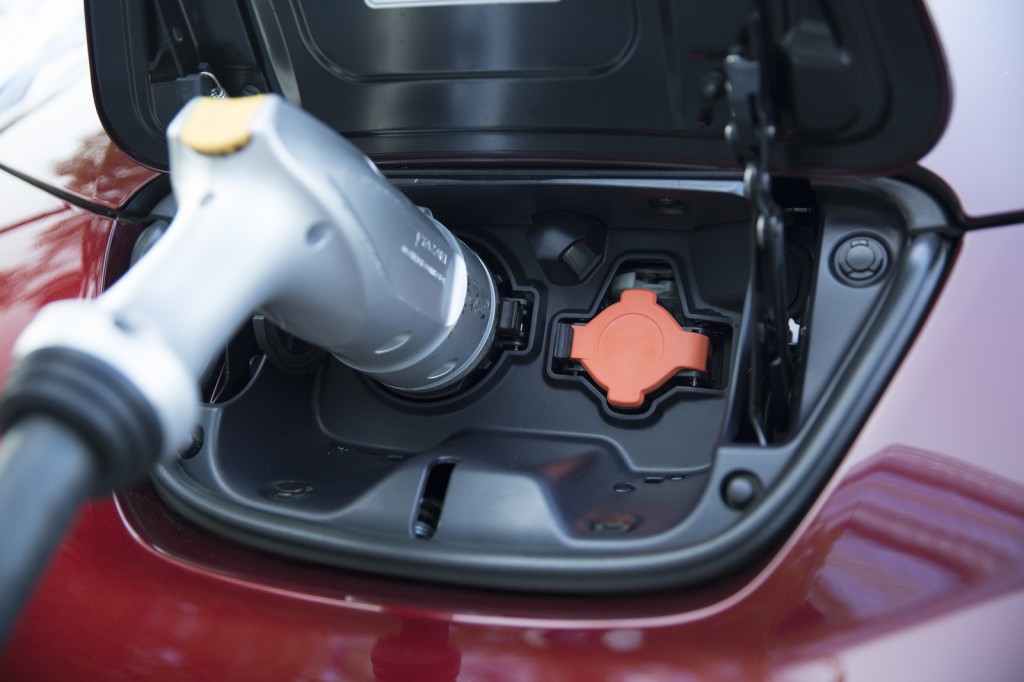 It includes four charging stations that can charge cars on either the CHAdeMO or CCS standards simultaneously--with provisions for four additional stations in the future.

The multi-standard installation is located at the Lucky supermarket in Fremont, California. The town of Fremont, coincidentally, is also the home of Tesla's assembly plant.

The ability to charge multiple cars on different standards simultaneously is what sets the Fremont site apart.

Some Tesla Supercharger sites are already bigger, however, with more than a dozen charging cables in certain locations. 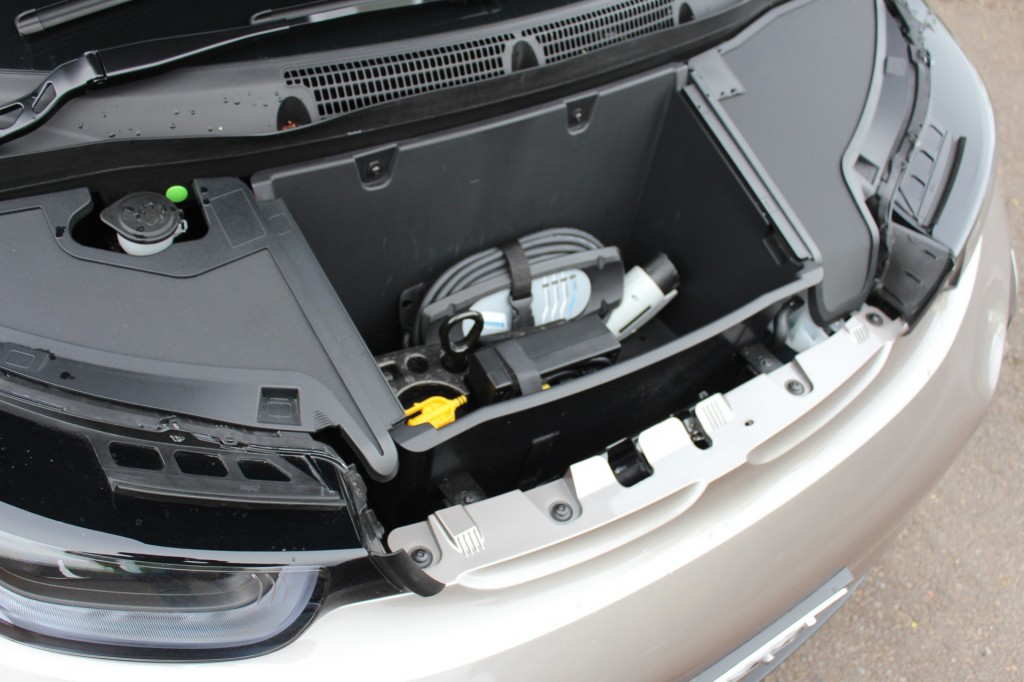 And at Electric Avenue in Portland, Oregon, each of four adjacent units has the capability to fast-charge to either the CCS or CHAdeMO standard.

In addition to the DC fast-charging accommodations at the Fremont EVgo site, there are also plugs for 240-volt Level 2 charging.

MORE: Electric-Car Drivers Will Pay For DC Fast-Charging 12-To-1 Over Level 2

Between DC and AC, EVgo says up to nine cars at a time can use the site.

EVgo currently has 103 charging sites operating in California, with 28 more somewhere in the construction and permitting process.