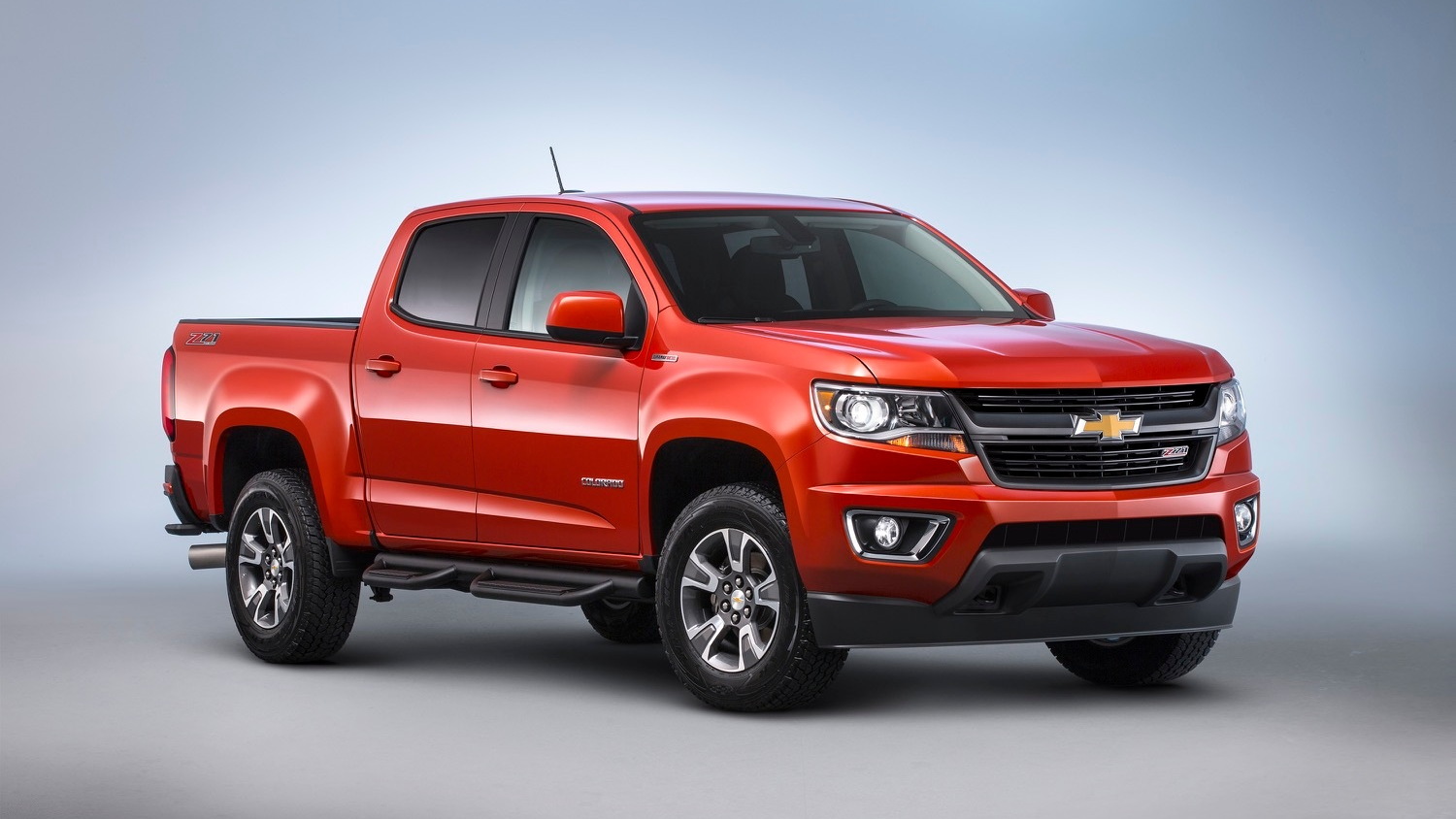 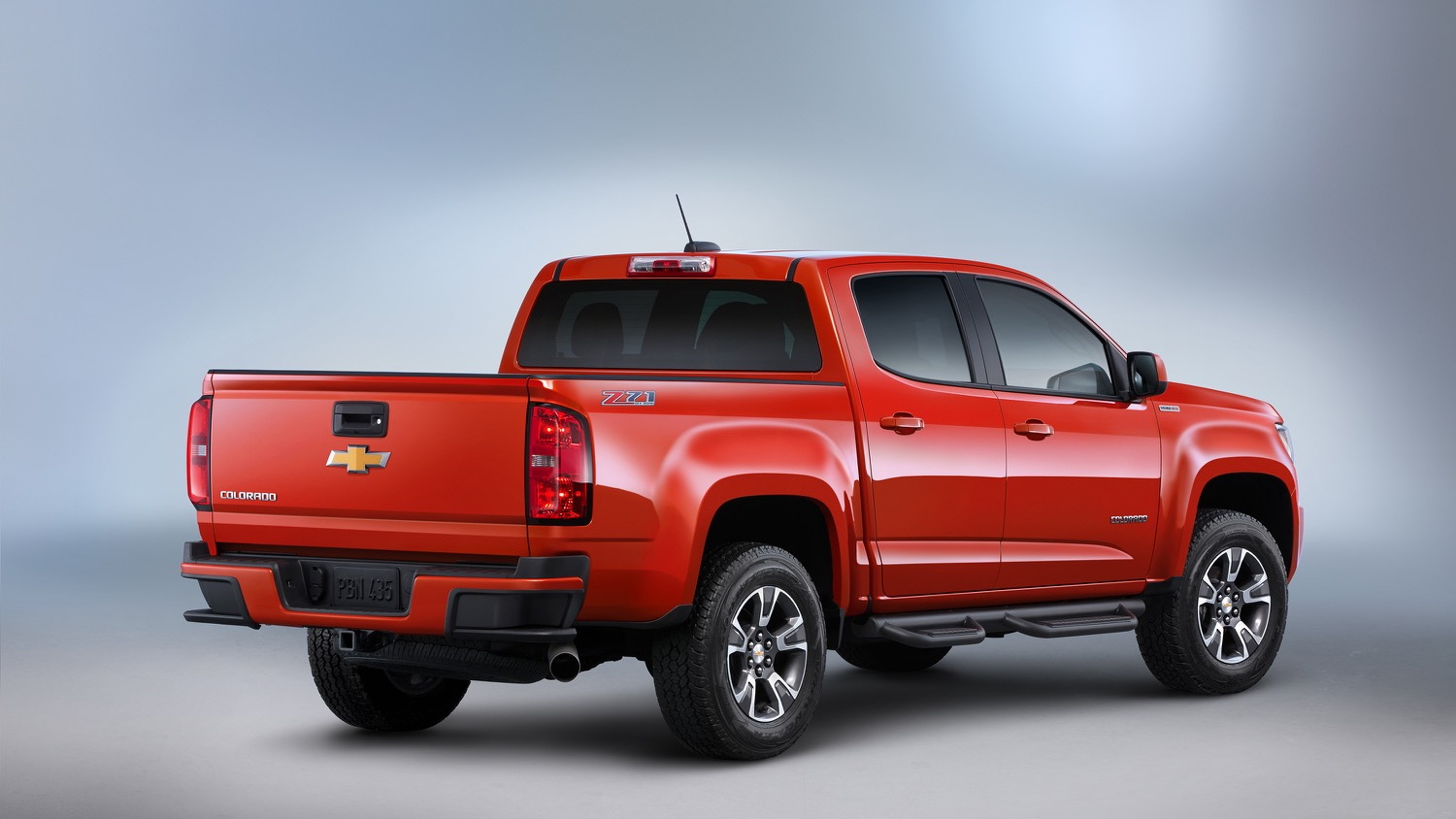 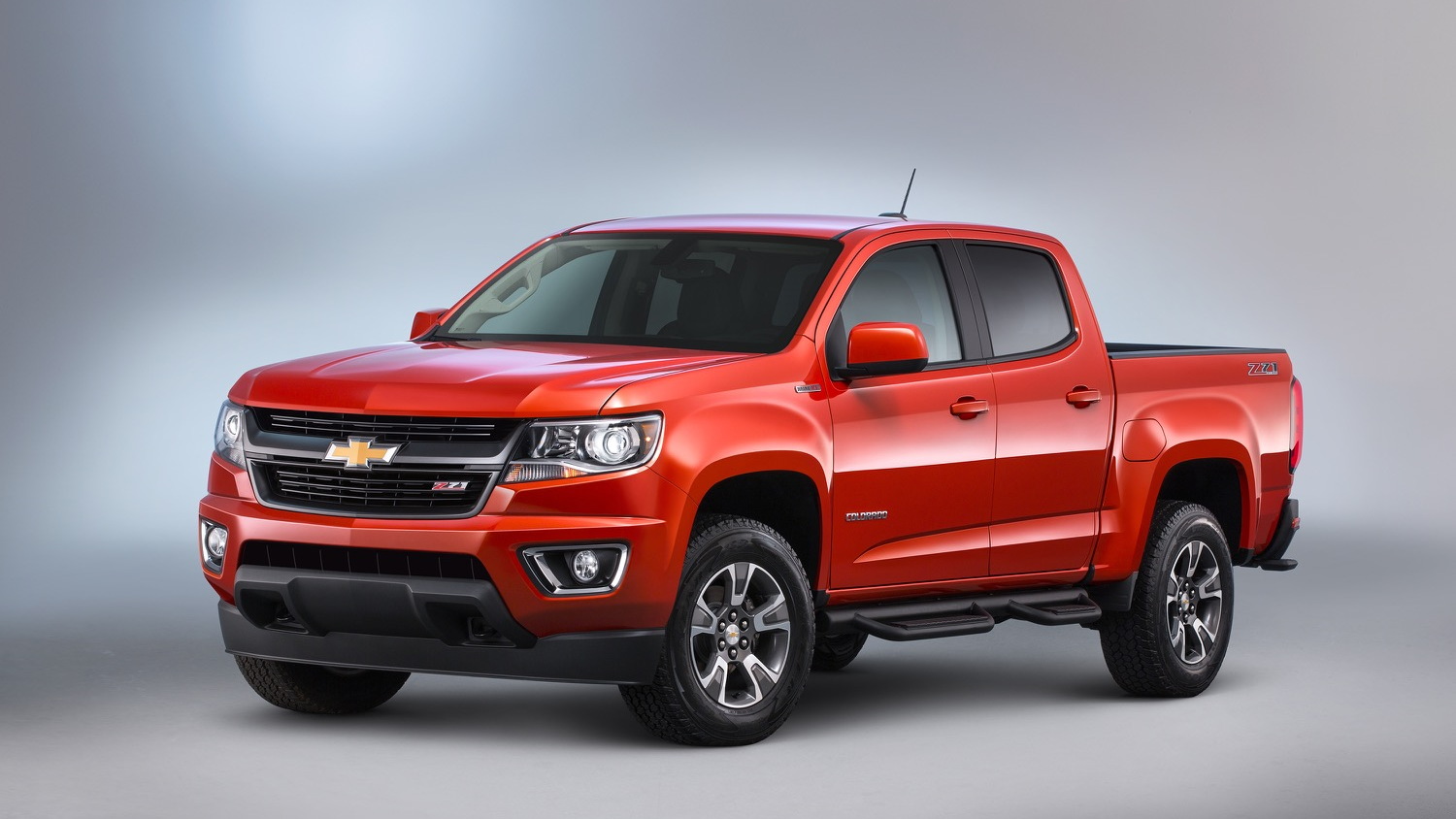 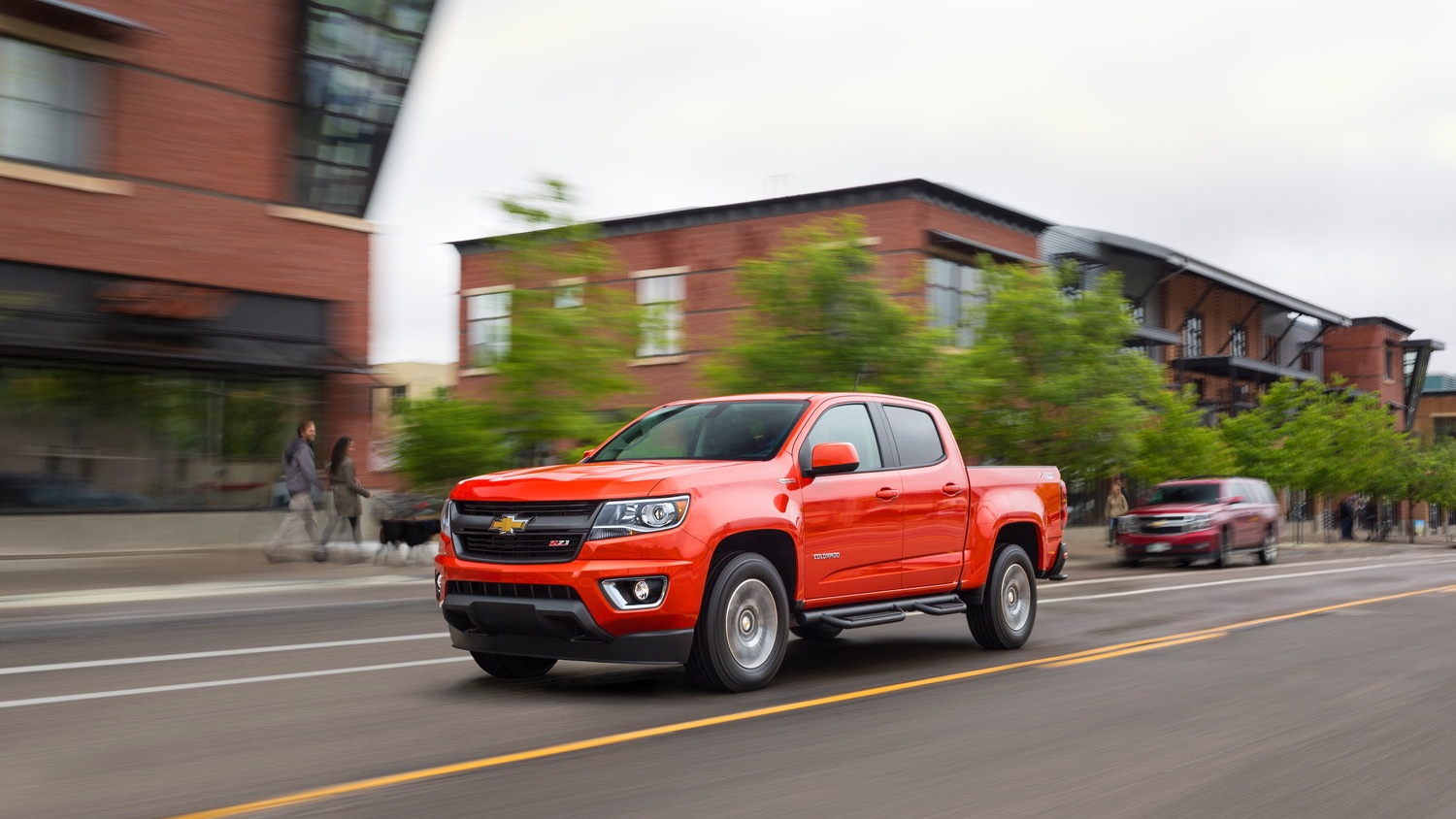 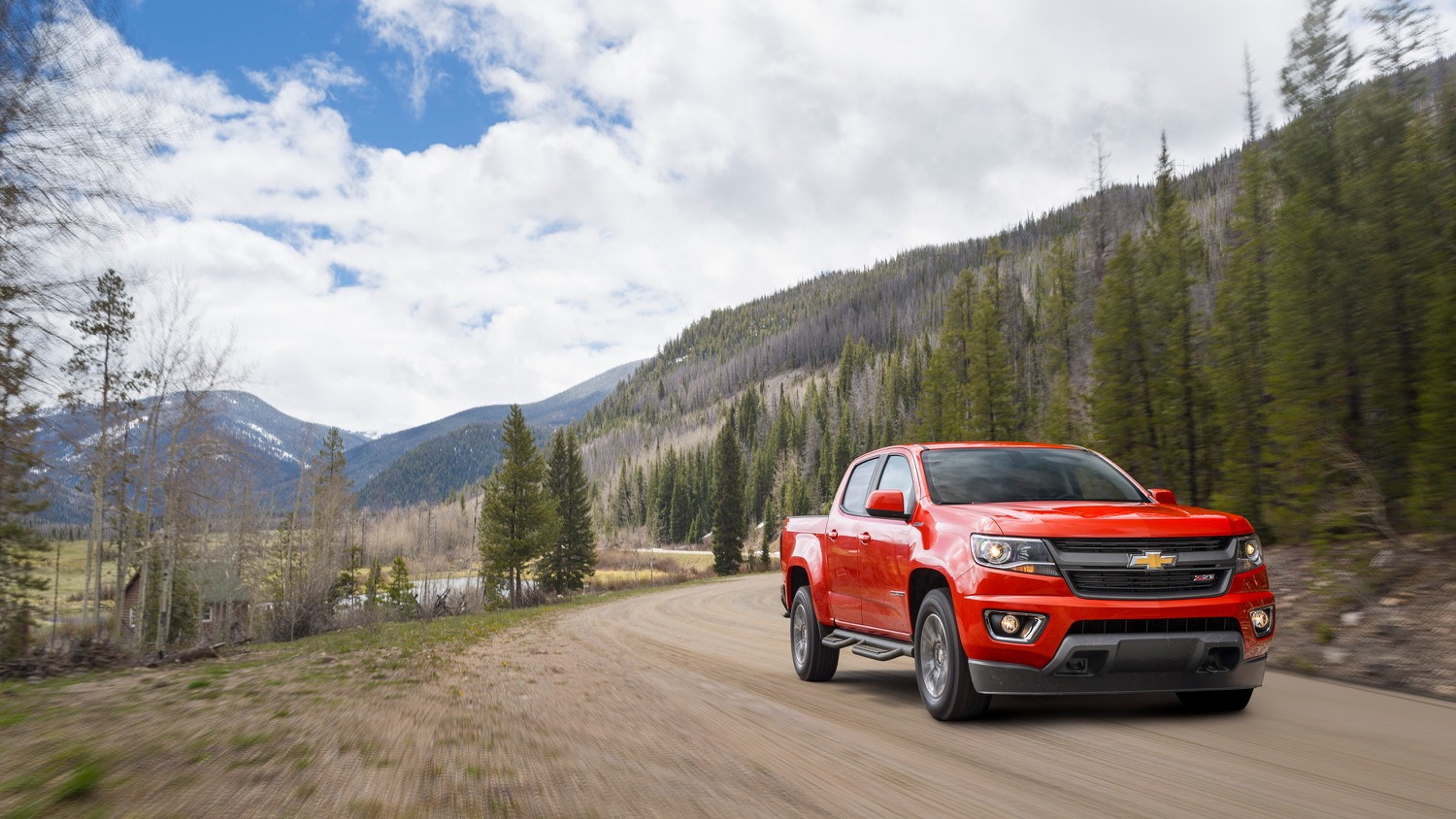 Starting this fall, the 2016 Chevrolet Colorado mid-size pickup truck will be available with the diesel engine option that was announced a year ago when the truck first launched.

When it does, the diesel version will carry a price premium of $3,730 over comparable models equipped with the 3.6-liter gasoline V-6.

The diesel engine will also be offered on the Colorado's GMC Canyon twin, at an identical premium over the V-6.

A 2.5-liter gasoline four-cylinder will continue as the base engine.

Diesels will only be offered in the mid-level LT and top Z71 trim levels, with rear-wheel drive or four-wheel drive.

The diesel produces 181 horsepower and 369 pound-feet of torque, and is available only with a six-speed automatic transmission.

General Motors has not yet discussed full fuel-economy ratings, but said that its efficiency will exceed both of the gasoline models.

GM also claims that the 2.8-liter Duramax will be be its cleanest diesel ever, thanks in part to a cooled exhaust-gas recirculation system.

This system draws some exhaust gases back into the engine's air intake, which lowers combustion temperatures and helps increase efficiency, the company says.

It uses engine compression to slow the truck, lessening reliance on the mechanical brakes.

The addition of the Duramax option makes the Colorado only the second light-duty truck to be sold with a diesel engine recently.

But we'll have to wait until closer to the Colorado diesel's on-sale date this fall to find out for sure.