It's widely assumed that electric cars will never emerge into the mass market if buying them requires paying a significant premium over comparable internal-combustion models.

While owners may save money on fuel and maintenance over the long term, a higher initial purchase price remains intimidating, and take time to amortize.

And by far the most expensive component of a plug-in electric car is its battery pack.

But there's good news: The price of lithium-ion cells for those packs is dropping. Fast.

A new study published by the Climate Change section of Nature suggests electric-car batteries are already cheaper than previous estimates for 2020. 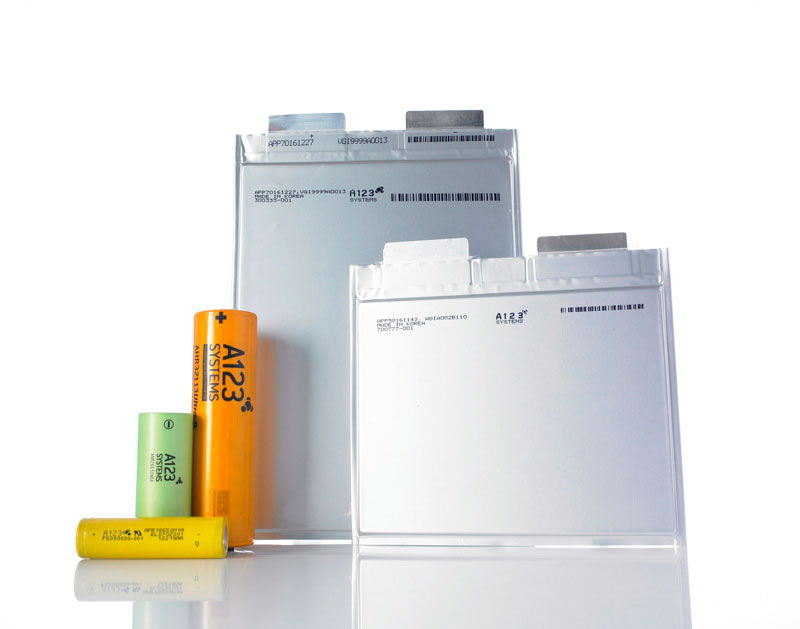 Back in 2013, the International Energy Agency (IEA) estimated that it would take until 2020 for cell costs to sink to $300 per kilowatt-hour.

Yet researchers suggest that the electric-car industry may already have reached that goal.

The study also claims that certain "market-leading firms" such as Nissan and Tesla have also smashed the IEA's $300-per-kWh barrier.

The study is based on 85 cost estimates from peer-reviewed academic publications, as well as reports from analysts, the media, and from the battery and car manufacturers themselves.

The authors note that this constitutes an incomplete body of data. Companies rarely disclose their true costs of manufacturing to the public, they note. 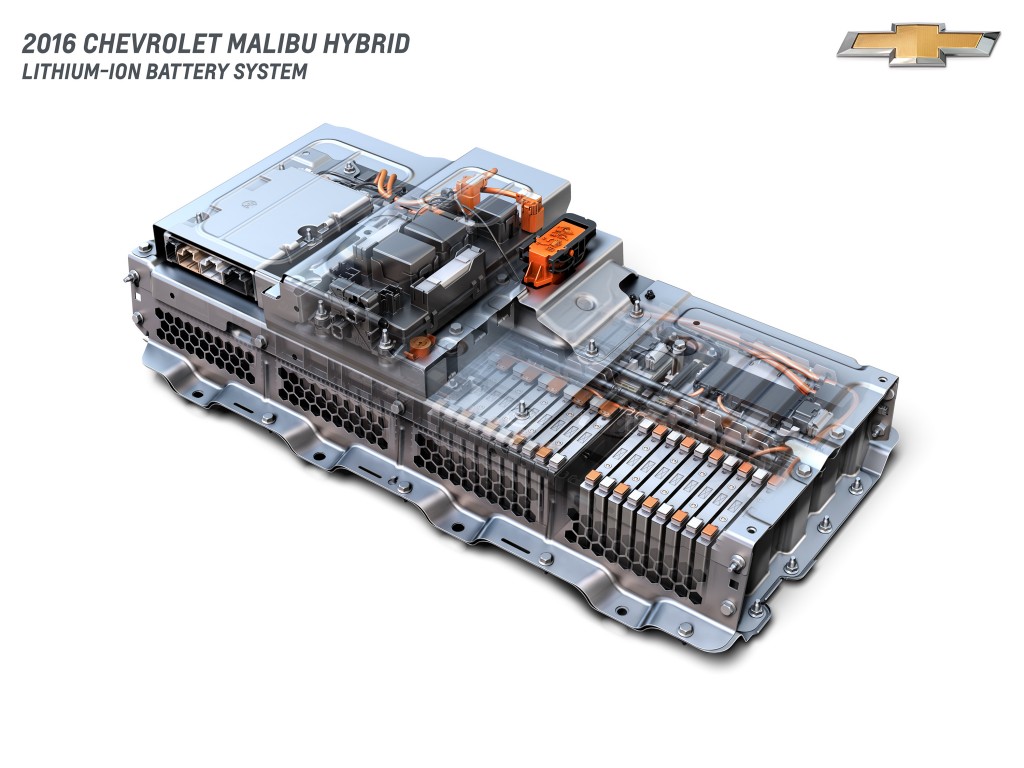 Echoing other analyses, they also say battery costs will have to fall further for electric cars to gain mass appeal.

For the U.S., they estimate, costs must drop to less than $150 per kWh for electric cars to move "beyond niche applications."

A figure of $100 per kWh is often cited as the threshold at which electric cars can become price-competitive with internal-combustion models.

The quest to cut costs has led to enormous research into alternatives to today's lithium-ion chemistries.

Volkswagen, for example, is reportedly mulling investing in the development of solid-state batteries for future electric cars.

Those developments are "still distant," the study's authors say. They believe economies of scale are more likely to bring costs down. 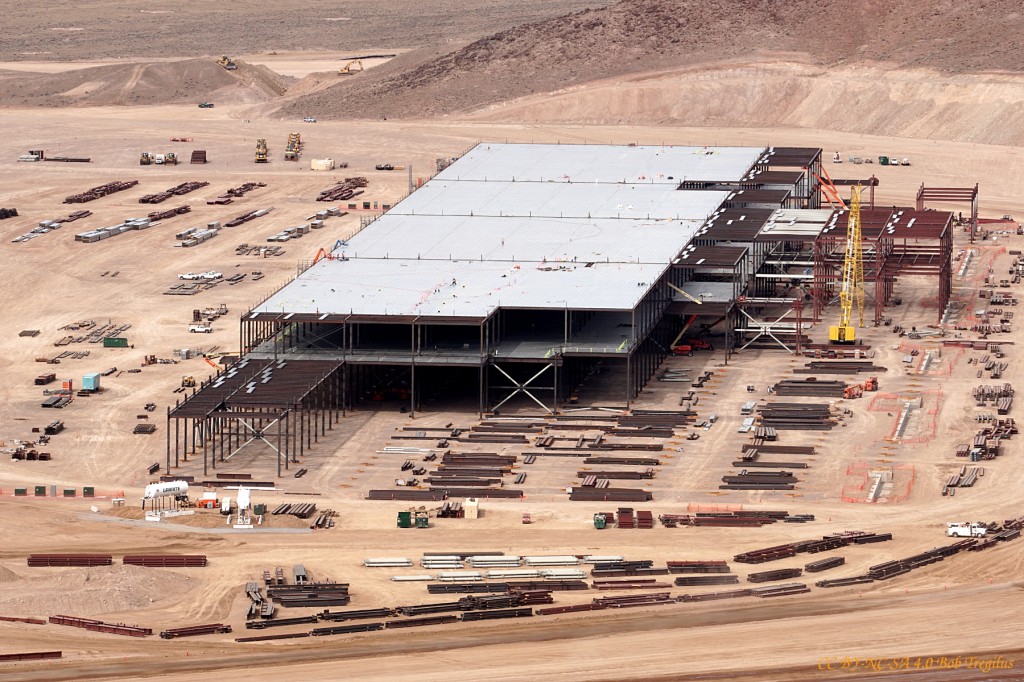 Tesla Motors is currently testing that theory with its Nevada "Gigafactory." When it opens in 2017, the factory is intended to produce cells on a sufficiently large scale to realize a $35,000 base price for the Model 3 sedan.

Even with the current momentum, a dramatic drop in prices likely won't happen overnight.

Lithium-ion cell prices currently average $496 per kWh, according to a different battery-cost estimate published in The Washington Post. It claims that the figure represents a 60-percent drop since 2010.

At that rate, cell prices will reach $175 per kWh in five years, which would put parity with internal combustion some distance away.

In the long run, carmakers must produce cars at a profit and sell enough of them to realize economies of scale.

Nissan has said that it expects to break even on the first-generation Leaf, when all is said and done. The Leaf is by far the highest-volume electric car in the world, with total sales that will cross 200,000 this year.

That suggests that the next Leaf, which is expected to offer some models with ranges of 120 to 150 mile--perhaps more--will be both more appealing to buyers and profitable for its maker.

And cheaper batteries, as always, will make that happen.