With the highest rated fuel economy of any full-size pickup truck, the Ram 1500 EcoDiesel has been a smash hit for Fiat Chrysler's truck brand.

But now the company has acknowledged that some of the trucks--those with rear-wheel drive rather than four-wheel drive--have an issue with diesel exhaust leaking into the cabin.

According to a followup story on the issue by Detroit ABC news station WXYZ, which first reported on the issue in December, Chrysler acknowledged that month that the issue affected more than the 11 vehicles it had initially identified.

Owner forums for Ram trucks contain multiple complaints about an exhaust smell in the cabin. 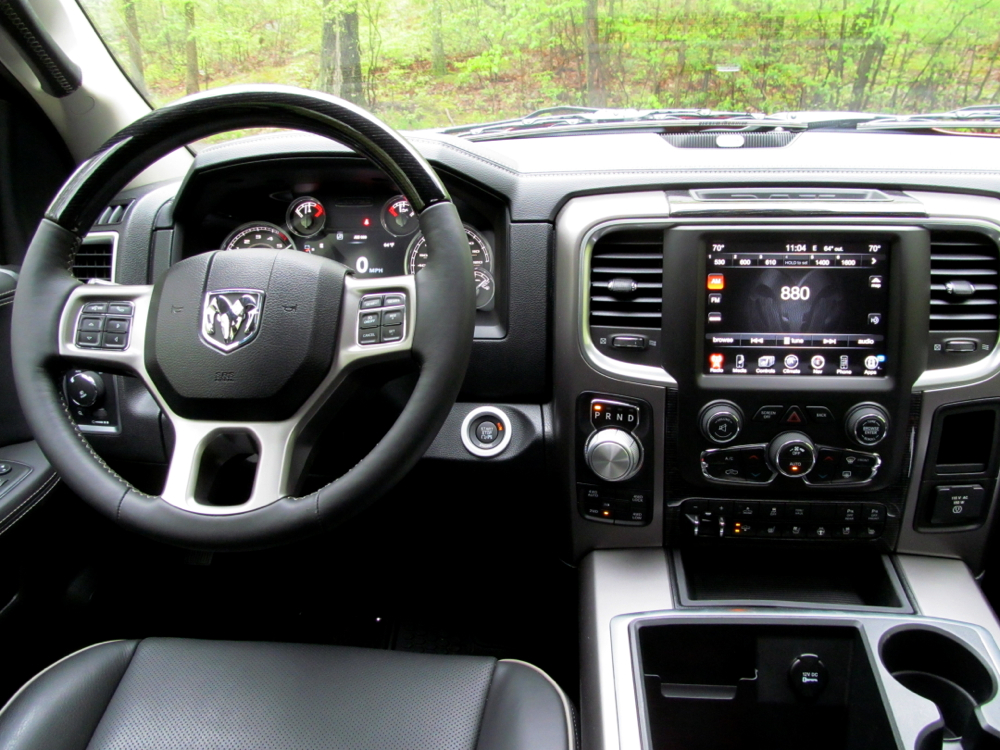 Chrysler spokesperson Eric Mayne told the TV station that the company plans to issue a Technical Service Bulletin on the issue, allowing EcoDiesel drivers to take their trucks to the dealer for updates.

But he said that Fiat Chrysler had tested the cabin air in affected trucks, and found that its percentage of carbon monoxide was well below OSHA standards--and that the smell, while unpleasant, posted no threat.

UPDATE: In further conversation with Mayne, he told Green Car Reports that the fix is comprised of "swapping out an exhaust coupling that may exhibit tiny crack in response to specific resonance from 4x2 driveline" solely in the EcoDiesel model.

He also said that Chrysler had discovered the issue itself, and took pains to remind this outlet that the repair was being offered free, and that the condition posed no safety hazard.

Not surprisingly, some owners remain suspicious. WXYZ interviewed numerous Ram 1500 EcoDiesel 4x2 drivers, who said the fumes were choking and enough to require driving with the windows open.

One California owner called the smell "overwhelming" and said he didn't feel safe carrying children in the truck, his third Ram vehicle. 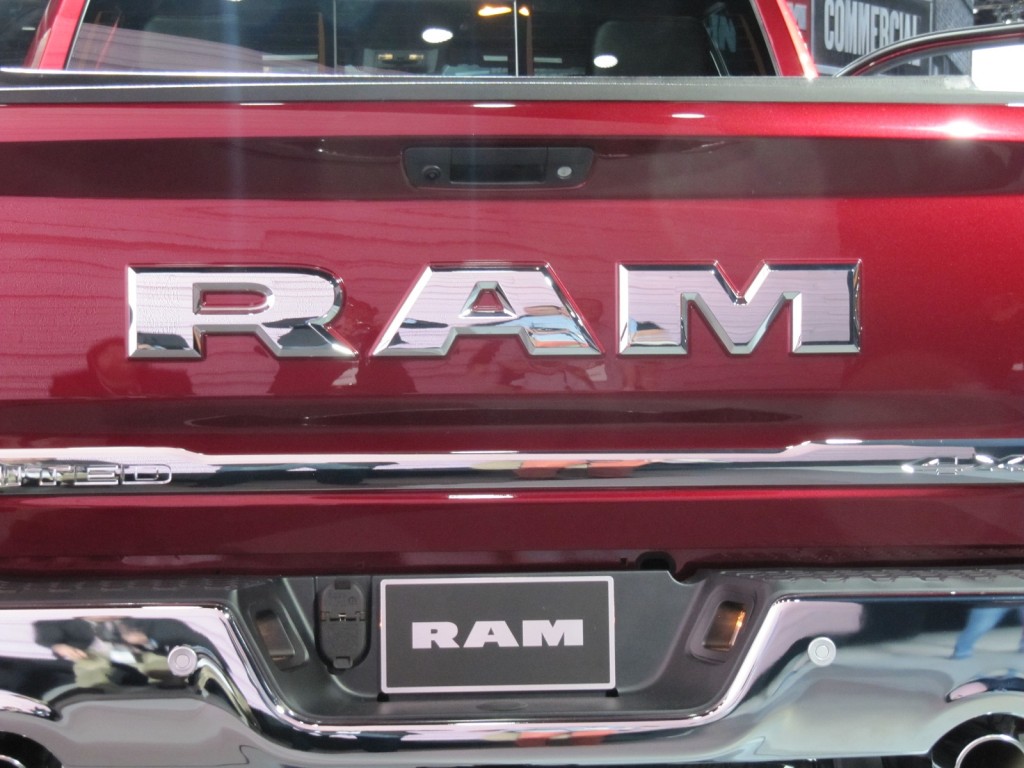 Others said the same thing regarding their families.

The Ram 1500 EcoDiesel has been hugely successful for the Ram brand, and Chrysler is planning to double production, meaning one in every five Ram 1500 pickups will have a diesel engine.

Green Car Reports reached out to Fiat Chrysler spokespeople for more details on this issue, and the company sent the following statement.

“Tests have confirmed there is no safety hazard. Levels are well under OSHA guidelines. The issue affects a limited number of vehicles equipped with a certain driveline. FCA US has developed and tested a remedy which will be provided free of charge to all affected customers – whether or not they have experienced the issue.

"These customers will be advised when they may schedule service. This action is consistent with long-standing customer-service practices at FCA US. We value our customers and apologize for any inconvenience.”