Despite undeniable progress after decades of smog-abatement measures, the air quality in the Los Angeles Basin continues to be among the worst in the U.S.

A new plan to clean the region's air still further was adopted by the local South Coast Air Quality Management District in 2012, and subsequently approved by both the California Air Resources Board and the Federal Environmental Protection Agency (EPA).

But not everyone thinks it's strict enough.

Four health and environmental groups claim the plan includes too many loopholes, according to a lawsuit filed last week in the 9th U.S. Circuit Court of Appeals, as described by the San Gabriel Valley Tribune (via Autoblog Green). 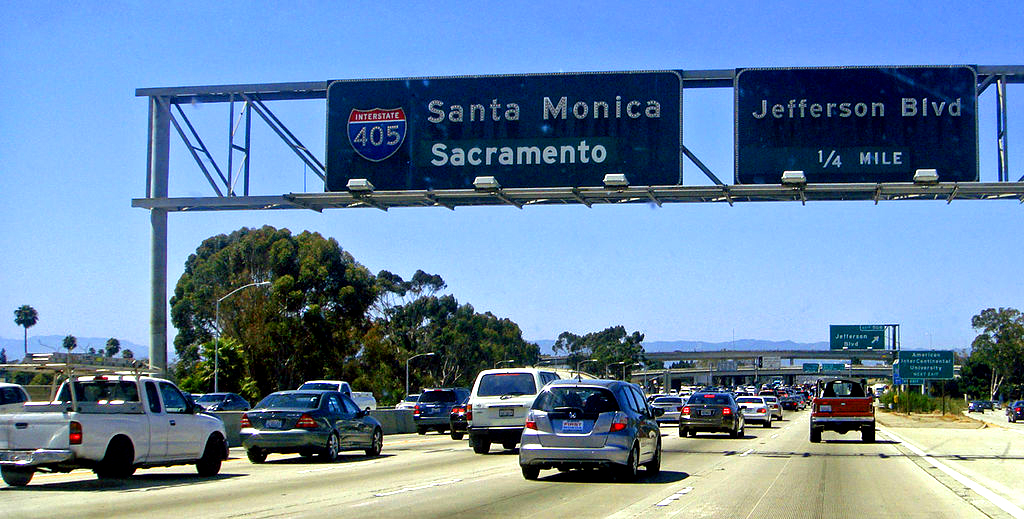 Those groups are the national Sierra Club, the National Resources Defense Council, the local Physicians for Social Responsibility-Los Angeles, and Communities for a Better Environment.

The loopholes they decry stem from a 1990 revision of the Clean Air Act, which gives agencies in areas with extreme air pollution extra leeway in drafting improvement plans.

MORE: A Brief History Of Smog, Which Led To Electric Cars: Recommended Reading

The South Coast basin and the San Joaquin Valley are the only EPA-designated extreme "non-attainment" areas in the country.

During this smog season--which ran from May 1 to October 31--Southern California experienced 94 days of smog levels above the Federal standard for ozone, compared to 88 days last year.

But under the revisions, agencies only have to show that they are making a "best effort," rather than having to produce plans to meet one-hour and eight-hour ozone standards.

They are also given longer to draft those plans. 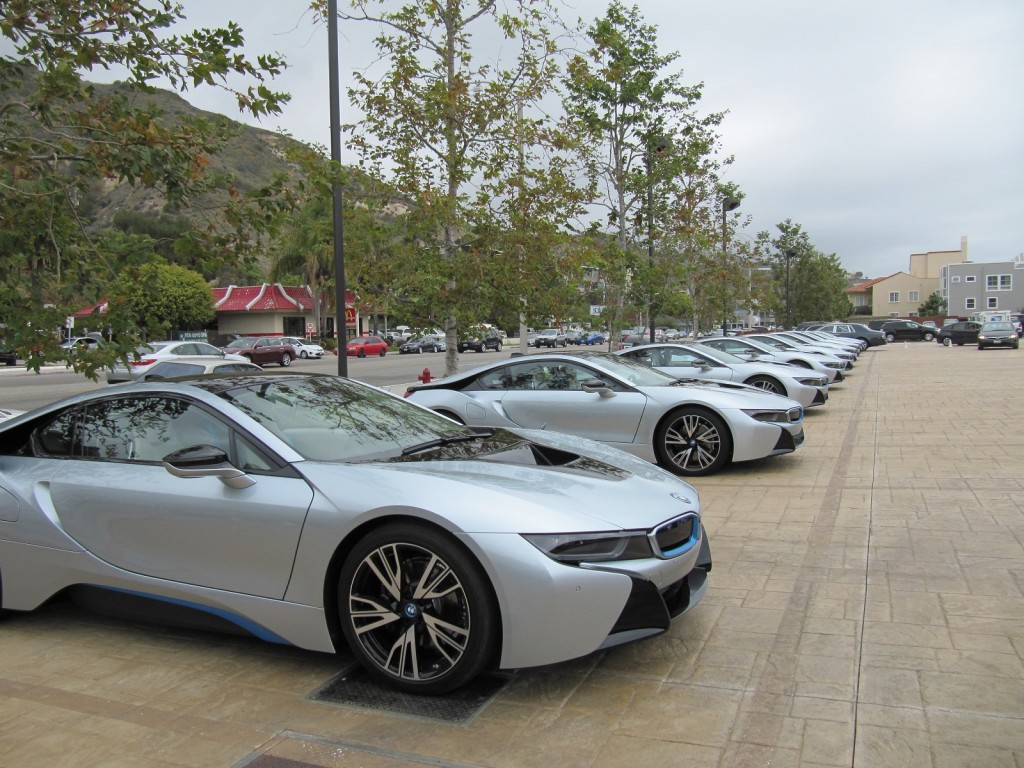 The Los Angeles plan challenged by the environmental groups is based on an estimate that 90 percent of smog-forming nitrogen-oxide (NOx) and 60 percent of volatile organic chemical (VOC) emissions are caused by road vehicles.

The plan calls for emissions reductions, but the lawsuit's plaintiffs believe it's too vague on how those reductions will be obtained. They hope to force the EPA to require the local Air Quality Management District to create a new plan.

It could reportedly take the court up to two years to hear the case, likely in Pasadena or San Francisco.