Is a century-old and very fuel-efficient two-stroke engine poised for a comeback? And, what questions should you ask about upcoming hydrogen fuel-cell cars?

This is our video look back at the Week In Reverse--right here at Green Car Reports--for the week ending on Friday, October 17, 2014.

Yesterday, our Friday story asked whether car dealers' state-by-state battles against direct online sales of Tesla electric cars may lose them the war of public opinion.

If you can only stave off new competition by making every alternative approach illegal, is that a viable long-term plan?

Thursday, we looked at the imminent arrival of hydrogen fuel-cell vehicles, and proposed 10 questions to ask Toyota, Hyundai, and Honda about the future of hydrogen as a vehicle fuel in the U.S..

On Wednesday, we detailed a new and very fuel-efficient engine design from Achates Power that's actually a century old now.

The company's tests indicate that it's as much as 30 percent more efficient than the best truck diesels now on the market.

Production starts around the fourth quarter of 2016, the battery cells will come from LG Chem, and it may even be exported to Europe as an Opel as well.

It will also be based on the next-generation Sonic, so its looks will have evolved from today's model. 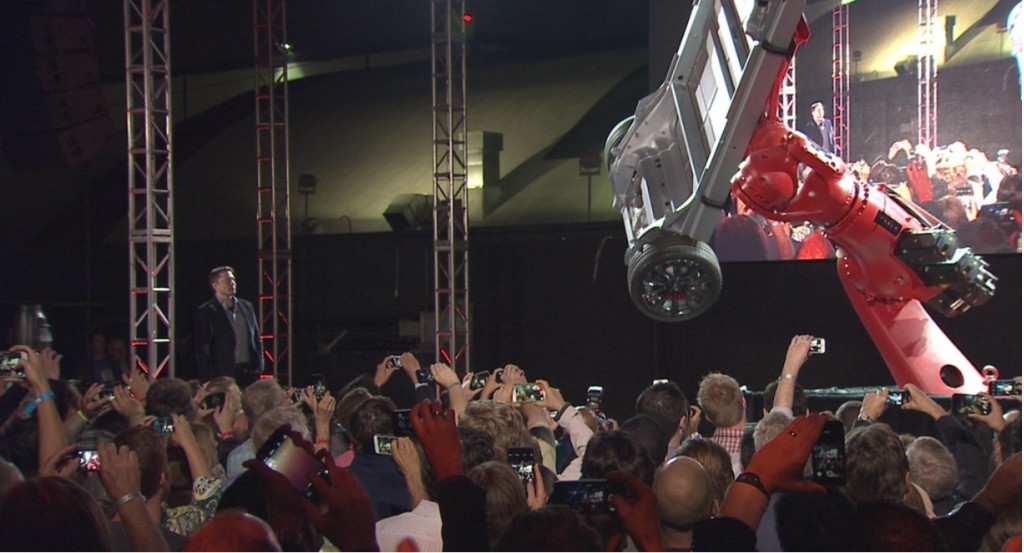 We opened the week on Monday with a look into the technology that lets the Dual-Motor Tesla Model S "D" be both heavier and more efficient at the same time.

We asked: How'd Tesla do that?

On Sunday, we covered an auction for the first Toyota Fuel Cell Vehicle, which will be delivered in the U.S. in roughly a year.

Proceeds go to charity; the winner will be announced today.

But charity auctions seems to be a popular idea, because the first Volkswagen e-Golf electric car is being auctioned off as well. That one ends October 29, so bid now.