Google Glass has taken the tech sector by storm--and now it's giving electric-car drivers a reason to pay attention as well.

Charging-station operator SemaConnect has developed an app (via BWWGeeksWorld) for the wearable computer that helps drivers find places to charge.

The app allows drivers to locate the nearest charging station within a 20-mile radius, find it through turn-by-turn directions, and start recharging, all through Glass' hands-free interface. 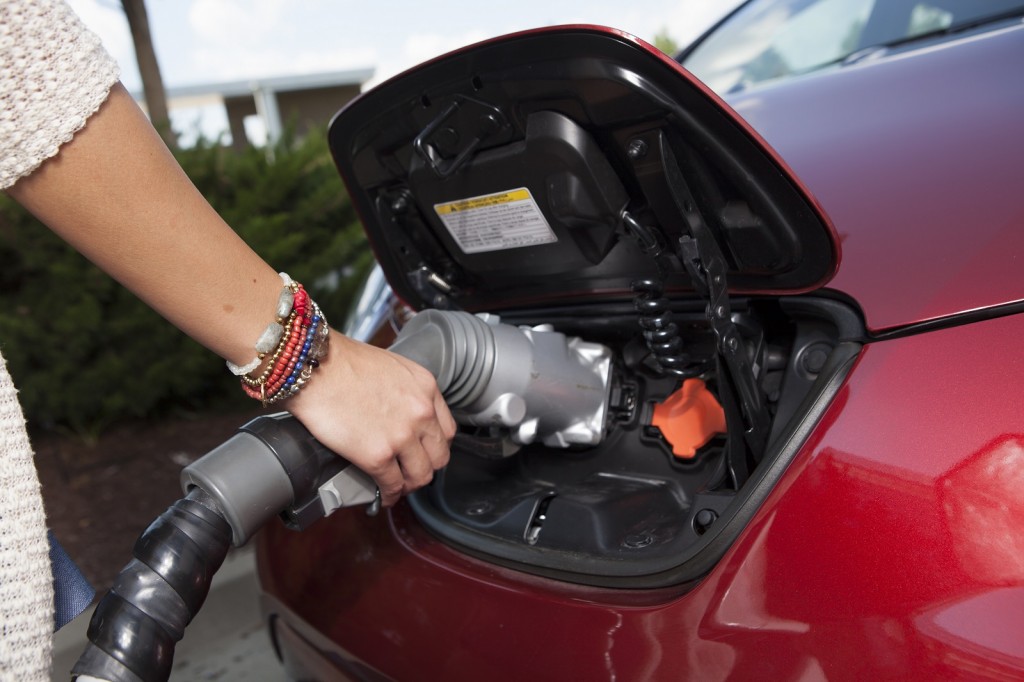 This highlights a present inconvenience of electric-car ownership: The need to set up multiple accounts and carry multiple cards and fobs to access charging stations across all networks.

SemaConnect has tried to reduce this inconvenience somewhat by eliminating the need for a network-specific card.

Last fall, the company partnered with Recargo--owner of the PlugShare app for locating charging stations--for the latter's launch of Pay with PlugShare.

As the name indicates, this app allows customers to pay for charging through their smartphones by entering a credit card number.

Drivers can also use the app to track charging progress.

Recargo says Pay with PlugShare is easy for networks to use, because it allows them to maintain their own pricing structure, but doesn't require any physical credit-card readers.

Perhaps the SemaConnect for Glass app will bring similar convenience, assuming Google Glass can win over the public and critics, who have voiced concerns that the device is unsafe to use while driving.

The SemaConnect for Glass app was submitted for review this month. The company hopes to make it available through the MyGlass app in Android and Apple app stores soon.