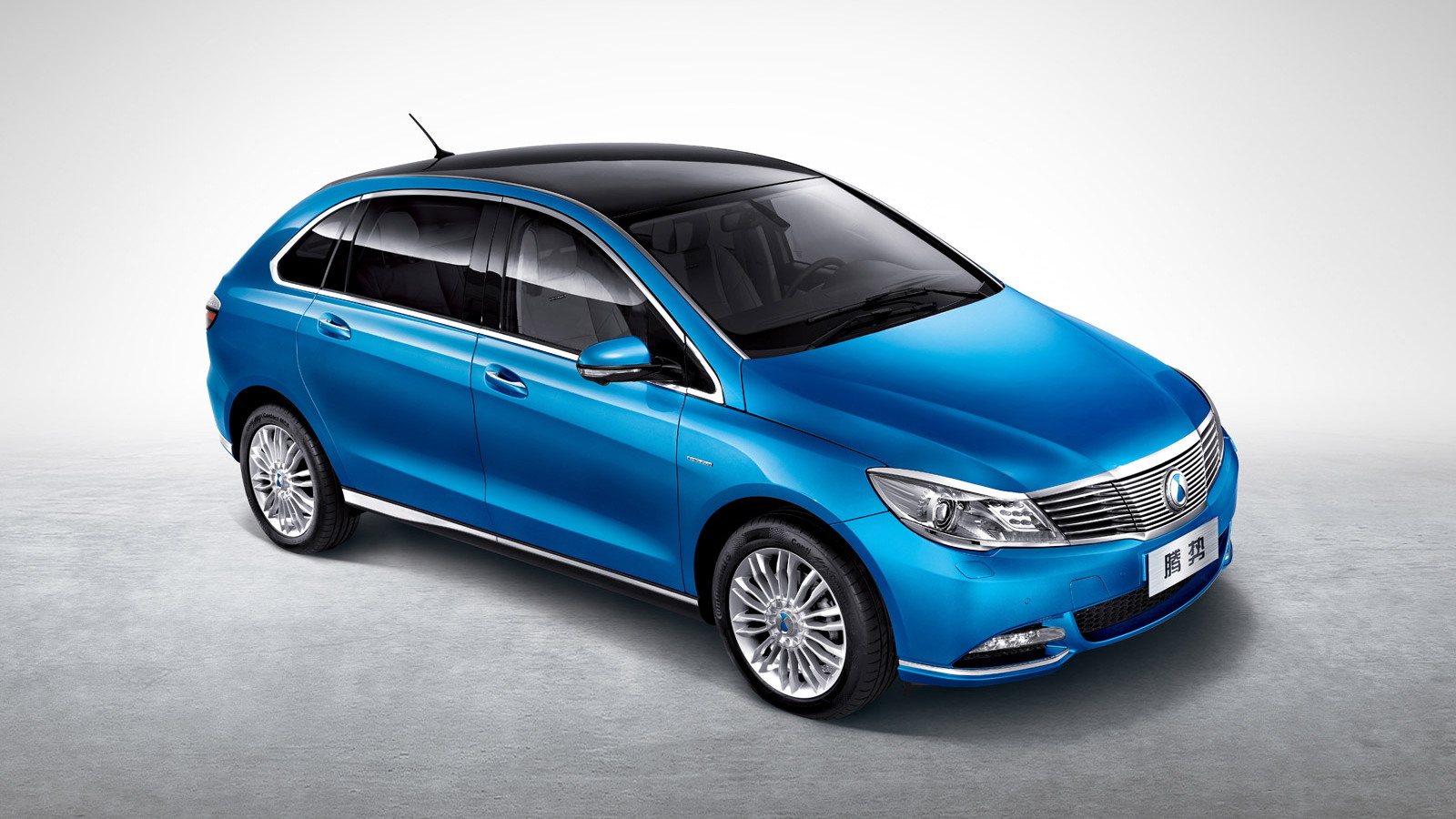 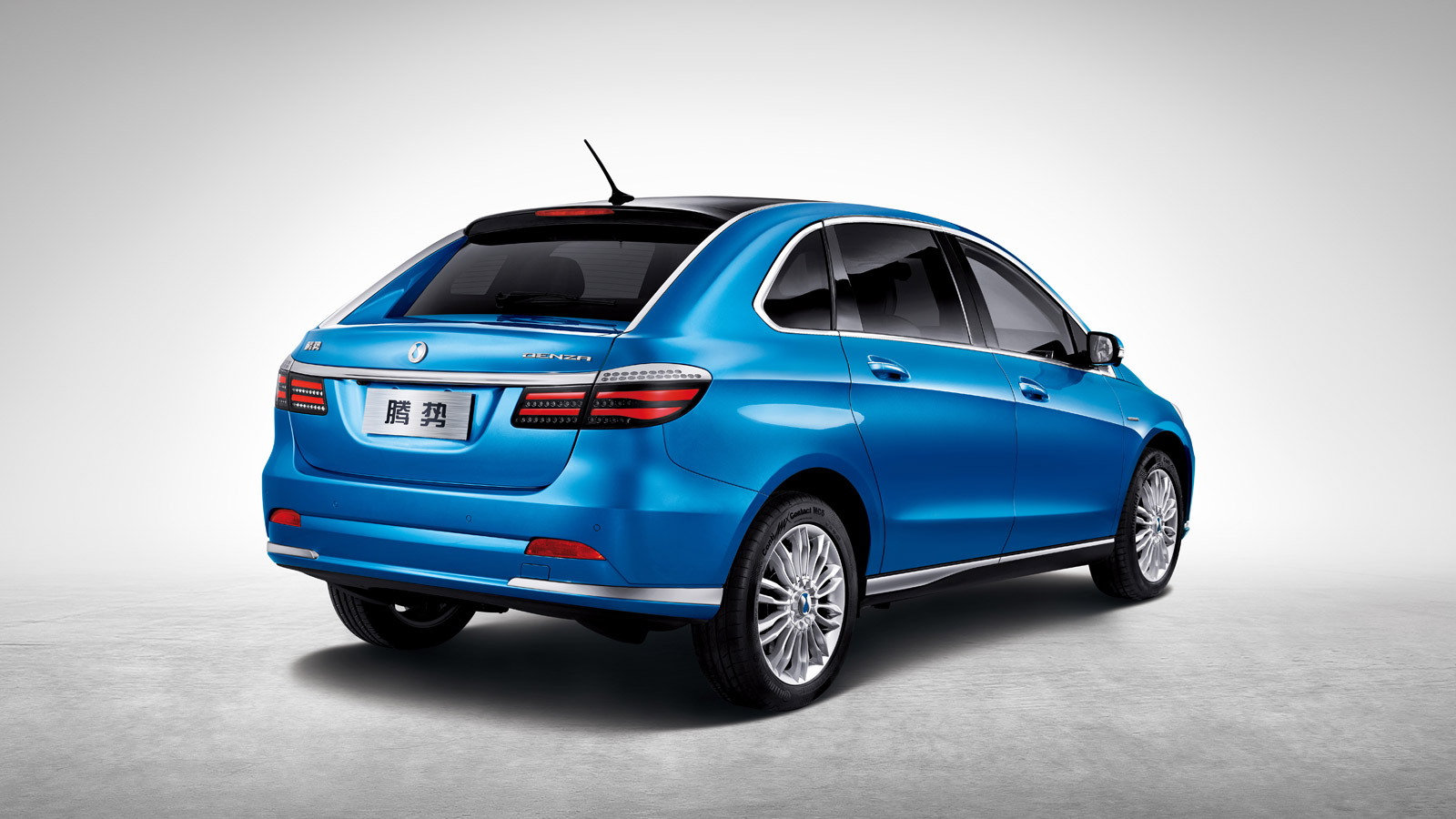 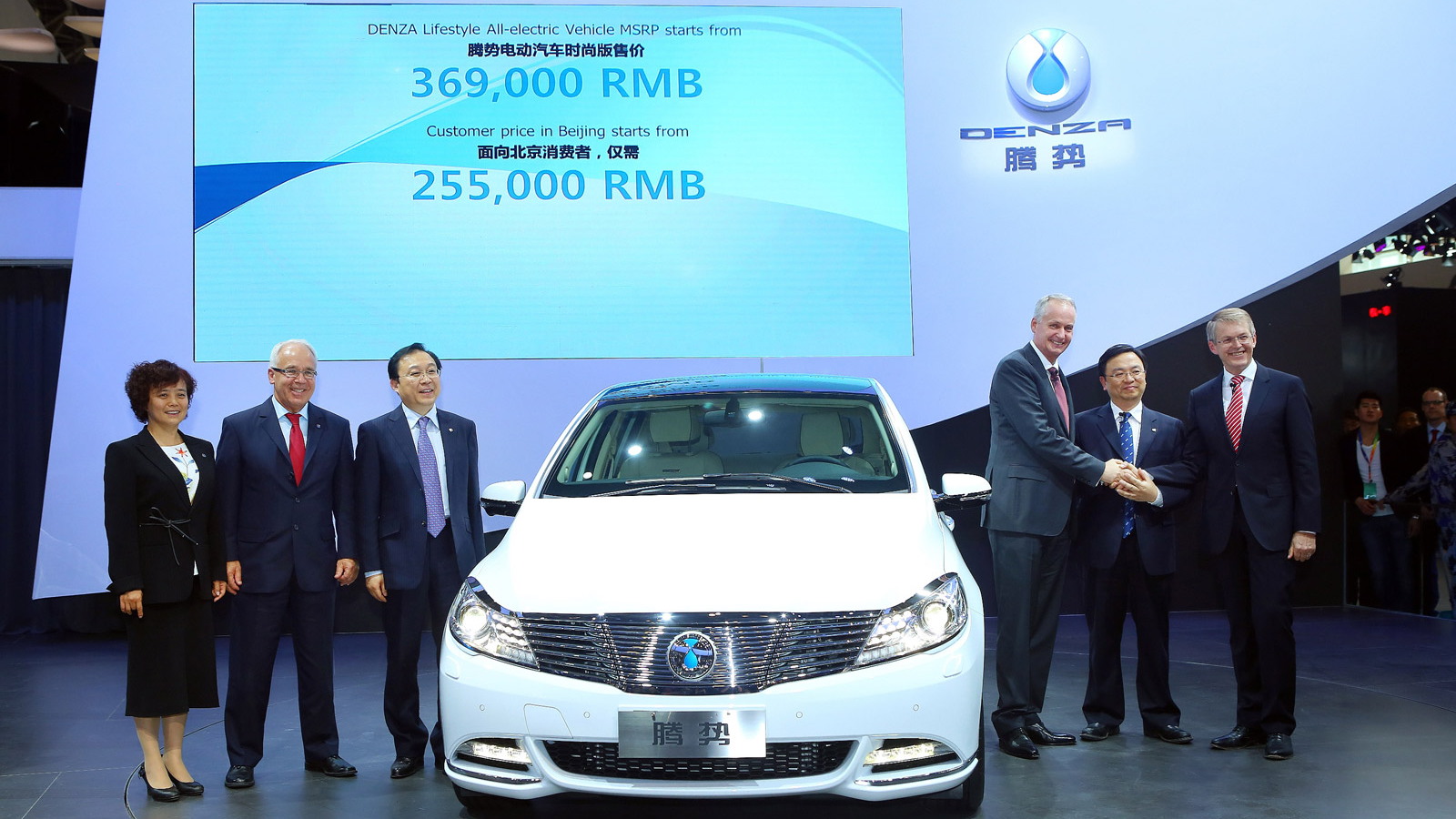 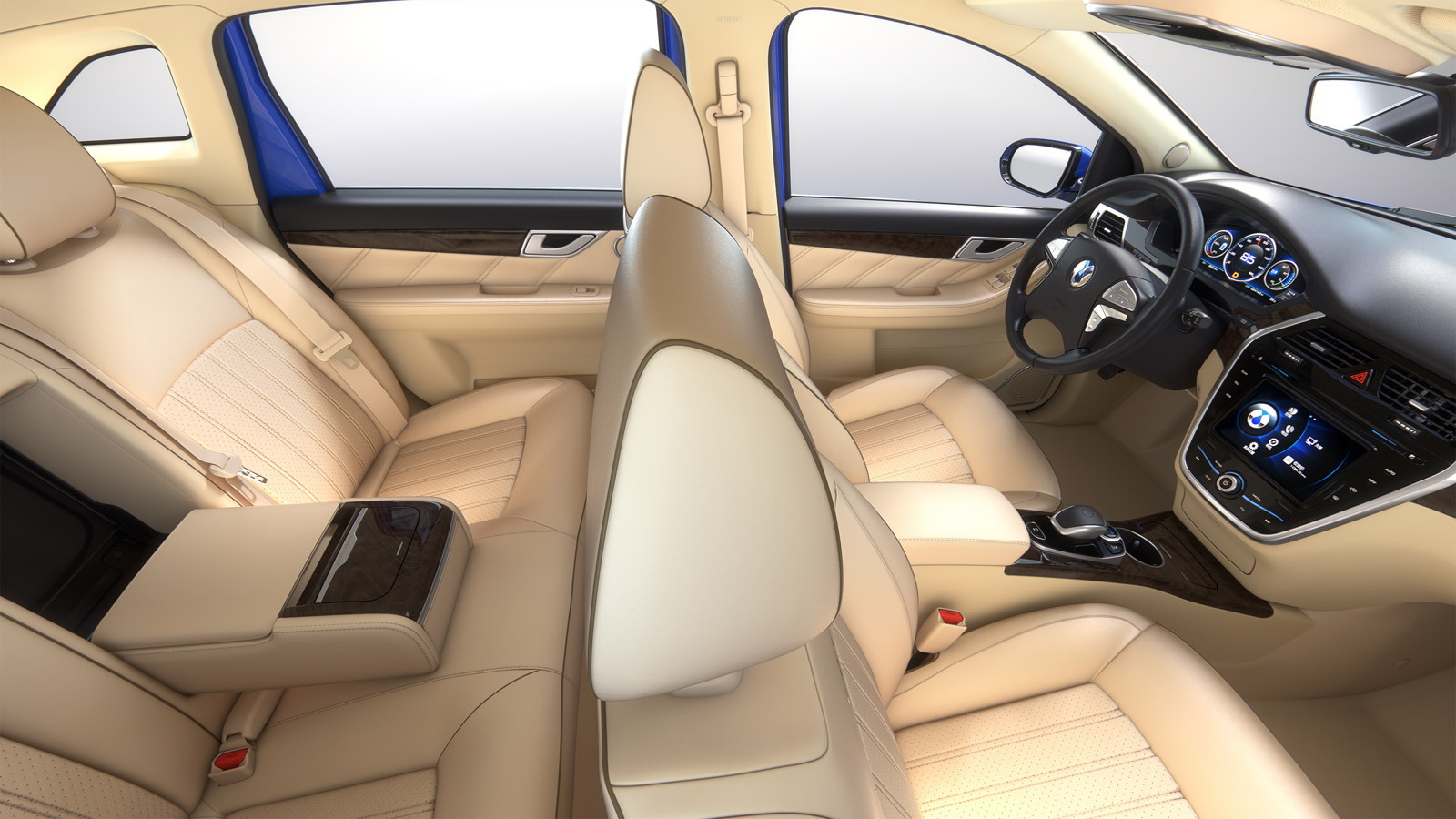 4
photos
As Tesla has confirmed with its recent decision to set up production in China, the Chinese market is impossible to ignore.

Most major automakers already have operations out there, and electric and hybrid vehicles are on the list for many of them.

One of those is Daimler, the company behind Mercedes-Benz and Smart. This week it launched the new Denza electric vehicle at the Beijing Auto Show.

Daimler says the car combines its "renowned tradition and engineering expertise", with BYD's leading battery technology. It's this battery that's central to the Denza's appeal.

At 47.5 kWh, the lithium-ion battery is far larger than other, similarly-sized electric vehicles--the Denza is slightly larger than Mercedes' A-Class, making it a little larger than cars like the Nissan Leaf and Ford Focus Electric.

This enables a driving range of around 186 miles. A figure of 100 miles or so is more common for the class.

Daimler and BYD note that the average distance driven by Chinese commuters is between 30 and 50 miles per day, giving the Denza several days' worth of range on a single charge.

At Chinese electricity prices, that charge will cost around $3 per 62 miles--so about $9 to fill the battery pack from empty.

As with all electric vehicles, the Denza's motor provides ample torque--almost 214 lb-ft. Power is more modest at 115 horsepower, and the car's top speed is set at 93 mph.

The large battery pack doesn't seem to have hampered interior volume, with seating for five and a 16.2 cubic-foot luggage area--20 percent bigger than the Volkswagen e-Golf we drove recently.

Denza is to be built at Daimler and BYD's facility in Shenzhen, and has been developed to meet the latest Chinese NCAP crash-testing regulations. Daimler's experience in this area will have paid dividends--and the company claims the Denza will meet high quality standards too.

The price seems steep, around $60,000 at current exchange rates.

That's a factor of the usual electric car premium and China's relatively strong taxes, but doesn't include any incentives and subsidies, so most buyers will spend less than that.

There's no chance of it coming to the U.S, but for the sake of reducing China's pollution and demand for oil, it's another electric vehicle with plenty of weight on its shoulders.