Once again, President Barack Obama used the State of the Union Address on Tuesday night to raise the issue of natural gas vehicles as a way of promoting energy independence and cutting the impact of climate change.

In his talk, Obama urged the U.S. Congress to support the construction of natural-gas fueling stations around the country, as well as the production of natural gas vehicles themselves.

Natural gas has been relatively slow to take off in the U.S., though it has gained pace over the last few years. Thus far, the selection of vehicles is low and the fuel remains sparsely distributed in stations across the country. 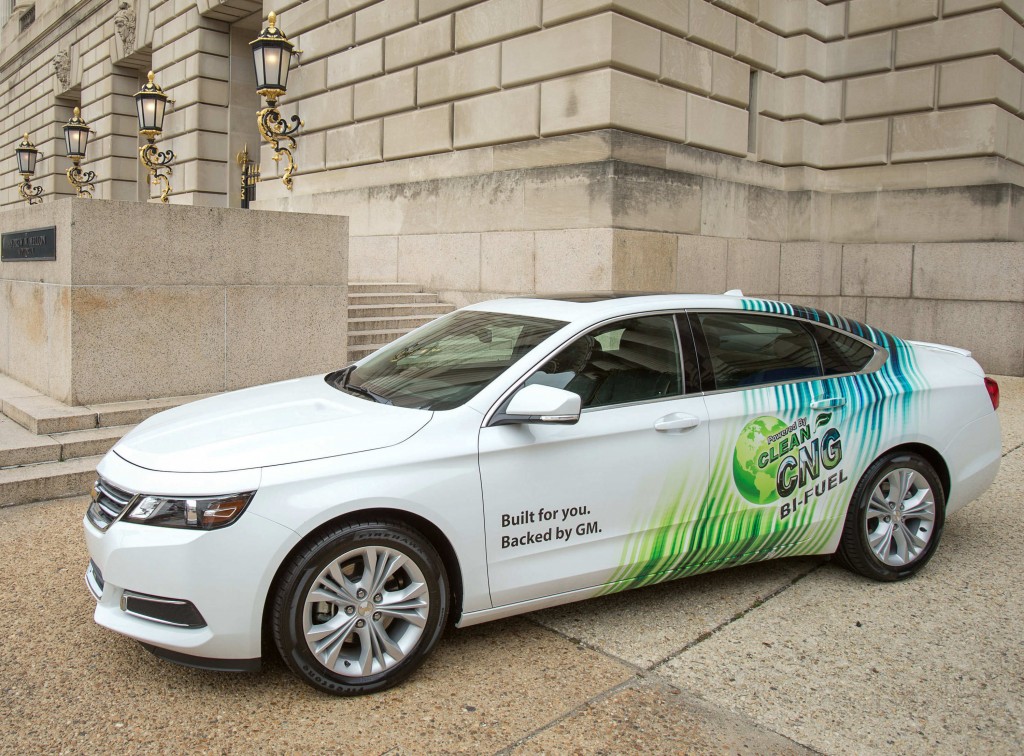 In a commentary on Obama's mention of the fuel, advocacy group Natural Gas Vehicles of America (NGVAmerica) touts domestic availability of plentiful natural gas as a way to reduce reliance on foreign oil and boost domestic jobs.

While still a fossil fuel, natural gas is cleaner-burning than either gasoline or diesel. Growing supplies in North America, extracted and produced locally, have driven down the price of the fuel--making it appealing to customers whenever gasoline prices spike.

Availability has been the main sticking point so far: Of 1,000 or so natural gas fueling stations in the U.S, only about half are open for public use--the rest being in private fleet lots.

Those are used by businesses that often run dual-fuel trucks and vans, and refuel them back at the depot at the end of each day.

Only a handful of natural gas vehicles are available to the public. Honda's Civic Natural Gas is the largest player in a small market, with a growing number of pickup trucks--often the heavy-duty models--also available. And, there are now bi-fuel conversions for the Chevy Cruze and Chevy Impala.

A more recent idea is the potential use of natural gas as part of a "range extender" setup in vehicles with gasoline engines--using the cheaper, cleaner fuel for the first 50 to 75 miles, easily covering the average driver's commute. 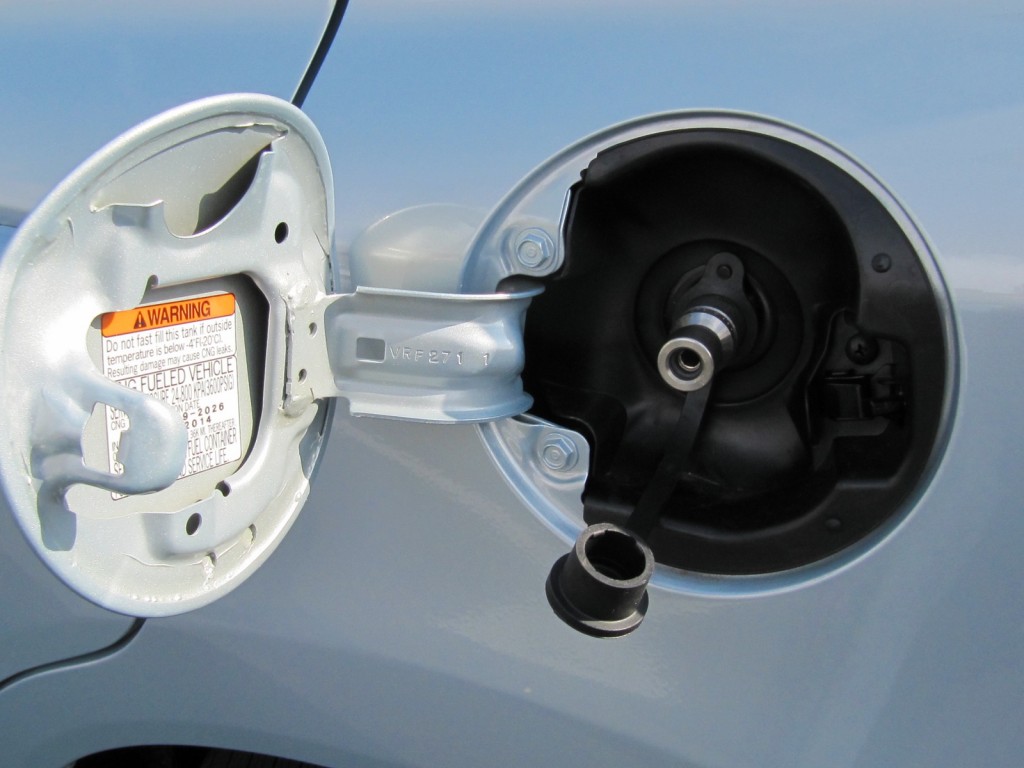 That would require development of a home compressor device to be connected to natural-gas lines in homes supplied with the fuel for heating or other uses--which now number roughly half of all U.S. residences.

The group says Congress must support natural gas if the fuel is to move forward--and it looks forward to working with Congress on expanding the appeal of the gas as a transportation fuel.

Will natural gas find its place in the North American market as a way to curb emissions, reduce pollution and make transportation more affordable? Or is it a non-starter, destined to remain in small fleets?