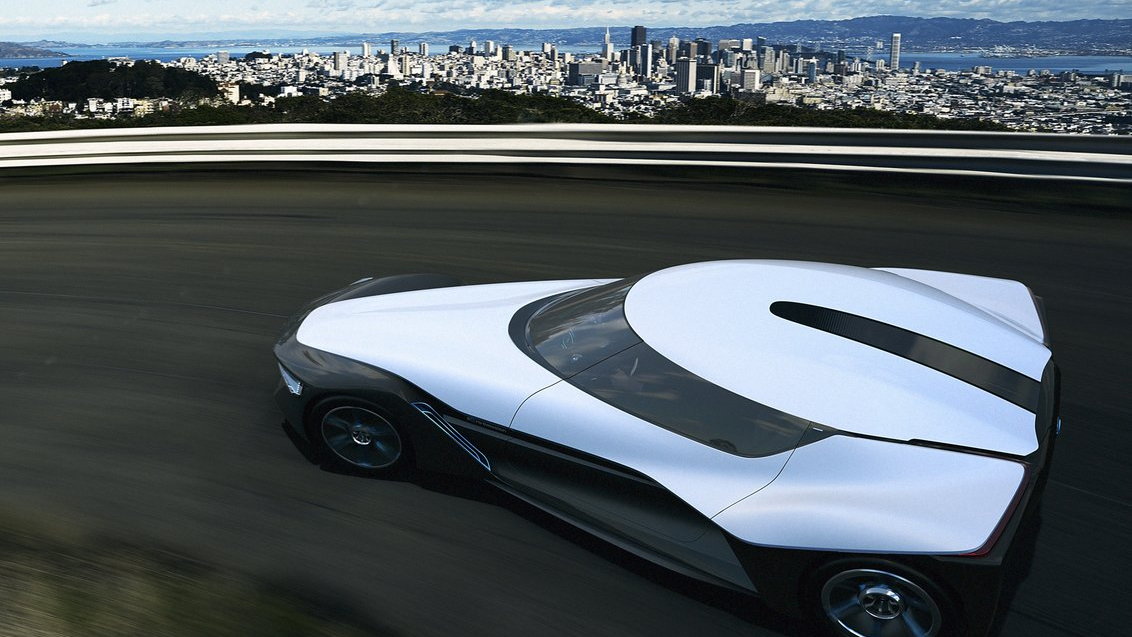 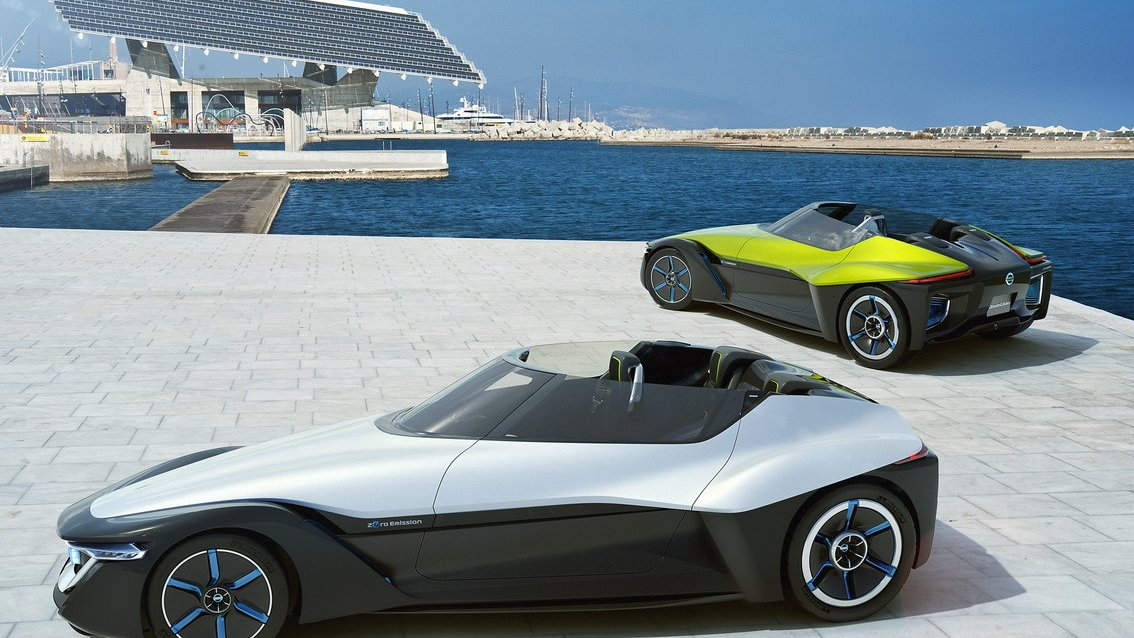 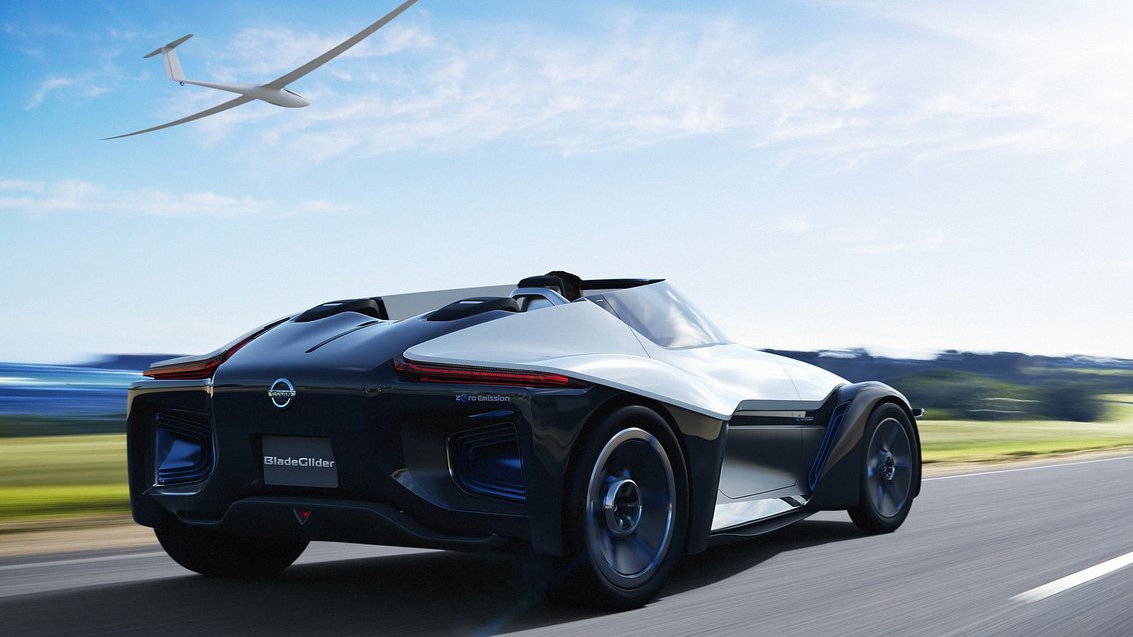 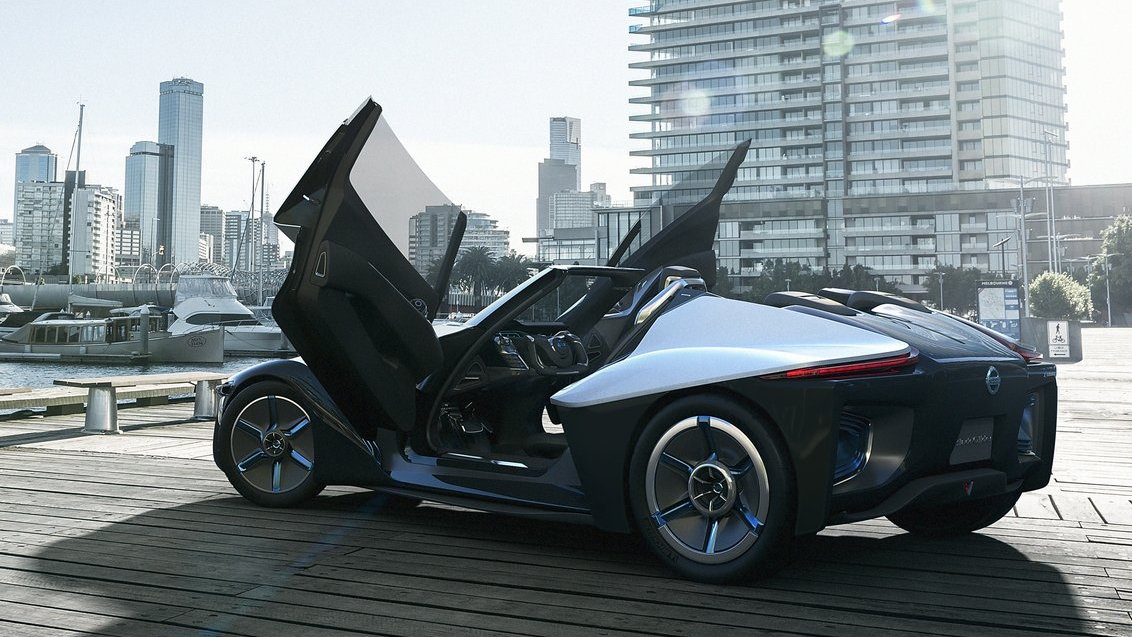 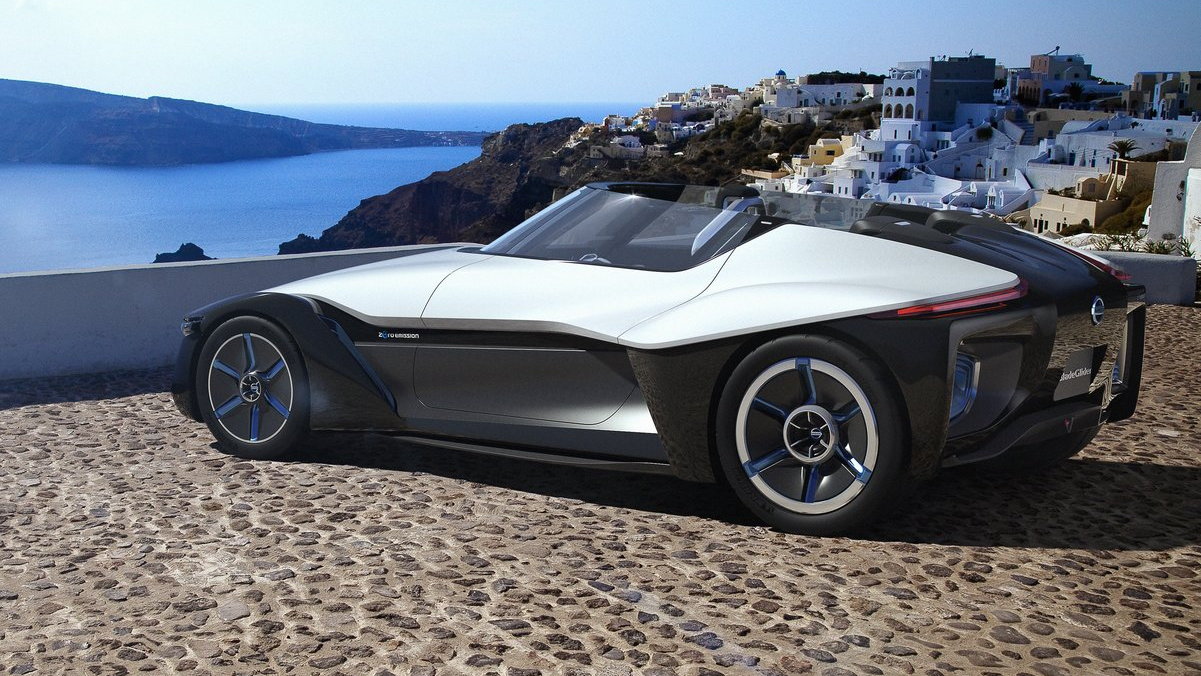 17
photos
Nissan is still making all the right noises over one of 2013's most exciting concept vehicles, the BladeGlider electric sports car.

Despite looking like nothing else on the roads and very much the sort of car that's often forgotten about once its auto show debut has passed, the company still says it could be put into production within three years.

What's more, the concept's engineer, Ben Bowlby, has told Autocar that the car could be a benchmark for handling and excitement within the industry--and that's as a whole, not just for electric vehicles.

Bowlby, Nissan's motorsport innovation boss--and the man leading next year's assault on Le Mans with the ZEOD RC prototype--said he thinks the BladeGlider could be "the nicest handling car you will ever drive".

Conventional wisdom leads you to believe the narrow front track, wide rear end and tiny front tires would result in some very odd handling characteristics, mostly dominated by understeer--but as Nissan and Highcroft Racing's DeltaWing demonstrated at Le Mans back in 2012, the layout is actually highly capable.

Grip levels are supposedly very high and the car has both incredibly "pointy" handling and high stability.

Bowlby told Autocar that the BladeGlider is about efficiency, but also "pulling a lot of G, [and] it's about an exciting and pleasurable ride".

Nissan engineering chief Andy Palmer adds that the car makes best use of the packaging benefits of electric vehicles for its weight distribution and handling.

Not since the Tesla Roadster's disappearance has there been an electric vehicle truly devoted to the pursuit of fun. Some, like the Model S, have ended up being fun as a side-effect of their performance, but the electric car world still lacks a true battery-powered sports car.

If Nissan really does follow through with its desire to build the BladeGlider, it might well create that truly fun electric vehicle we're all hoping for--and more would be sure to follow.