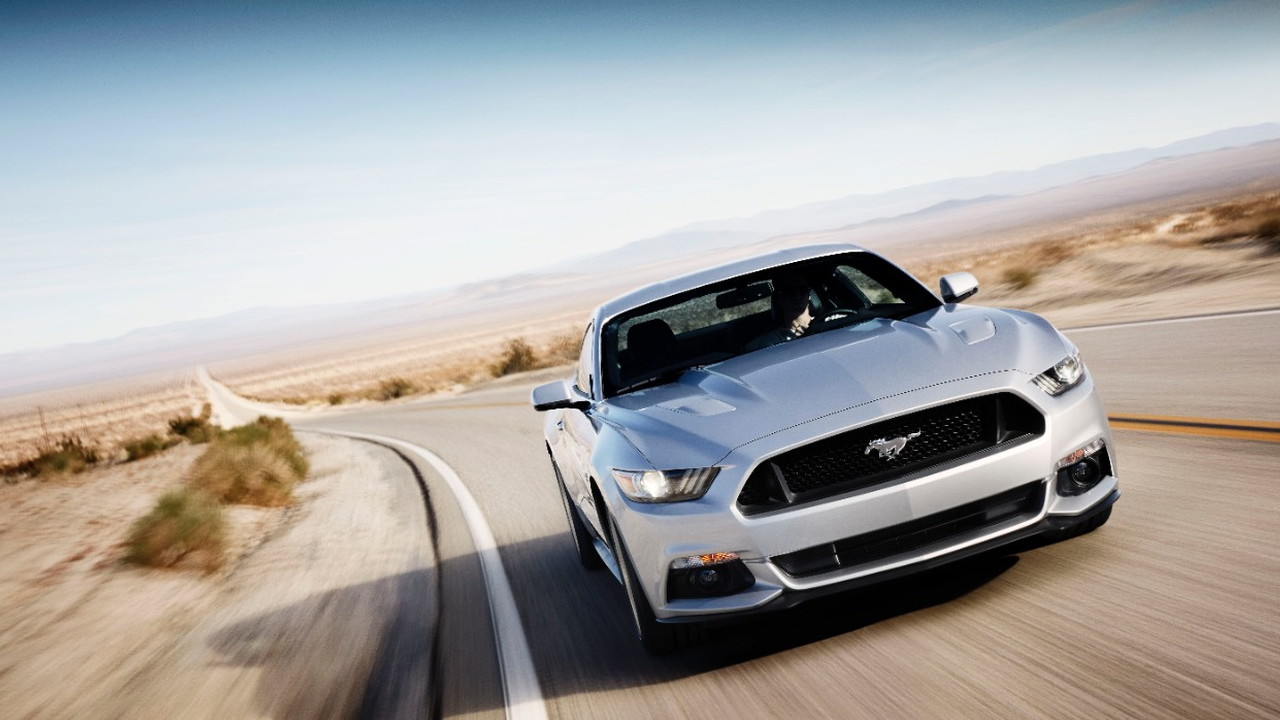 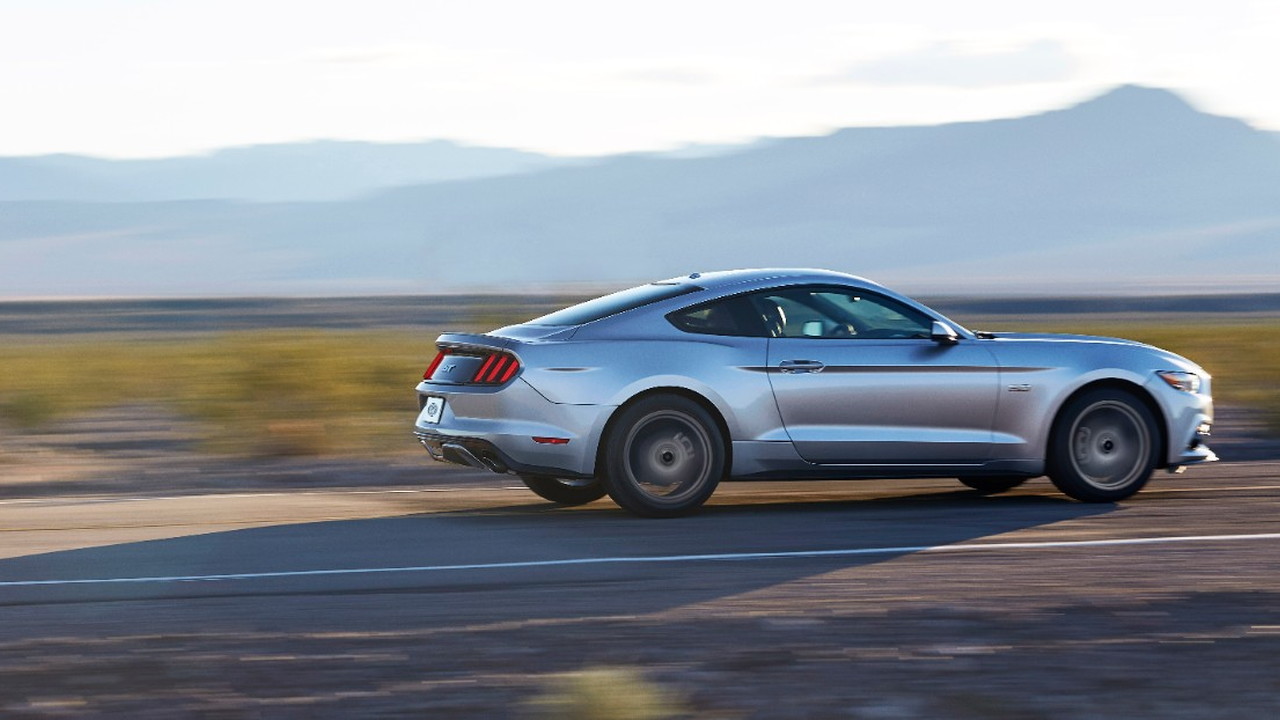 Almost four years ago, the Ford Mustang was the first car to offer both 300 horsepower and 30 miles per gallon in its an EPA highway rating.

How much better will the new 2015 Ford Mustang do?

The 2015 Mustang will offer a four-cylinder engine, the model's first since 1993--though the new 2.3-liter EcoBoost turbocharged four is actually being presented as a performance option, not a fuel-economy special.

Ford says that the base engine will remain a 3.7-liter V-6 that will produce at least 300 hp and 270 lb-ft of torque, paired with either a six-speed manual gearbox or an optional six-speed automatic transmission with paddle shifters.

The Mustang's fuel economy ratings haven't changed since the 2011 model crossed over that 30-mpg highway barrier.

Given the continual rise in corporate average fuel economy (CAFE) ratings between now and 2025, we suspect the new Mustang will have to do better on all its fuel-efficiency ratings.

Skewing mix away from V-8s?

We may see the V-8 versions priced comparatively higher for 2015 than they have been in the past, to skew the mix more toward the more efficient engines.

But the challenge, as Ford likely knows quite well by now, is whether the 2015 Mustang's real-world fuel-economy results are close enough to EPA ratings to keep customers happy.

Whether the Mustang suffers from the same dissonance between ratings and real-world gas mileage as Ford's new hybrids and some of its EcoBoost turbo engine options remains to be seen.

In general, real-world results for Fords are further from EPA ratings than they are for Honda and Toyota models.

Unlike its hybrids, however, fuel efficiency is hardly at the top of the list for Mustang buyers. It's a nice-to-have, but not a deal-breaker.

And Ford's only improving the gas mileage because it has to do so for all its cars under the Federal gas-mileage mandate. Which is why it's at least "considering" alternative powertrains--diesel, hybrid, even electric--for Mustangs of the future.

So we're curious to see just how high the 2015 Mustang's ratings can go.

We'll take a stab here and suggest that the base V-6 car could reach 25 mpg (21 city, 33 highway) and the EcoBoost will be marginally higher than that.

The EPA ratings for the 2015 Ford Mustang, along with final powertrain specifications, options, and pricing, will be released much closer to the on-sale date, which will be toward the end of 2014.