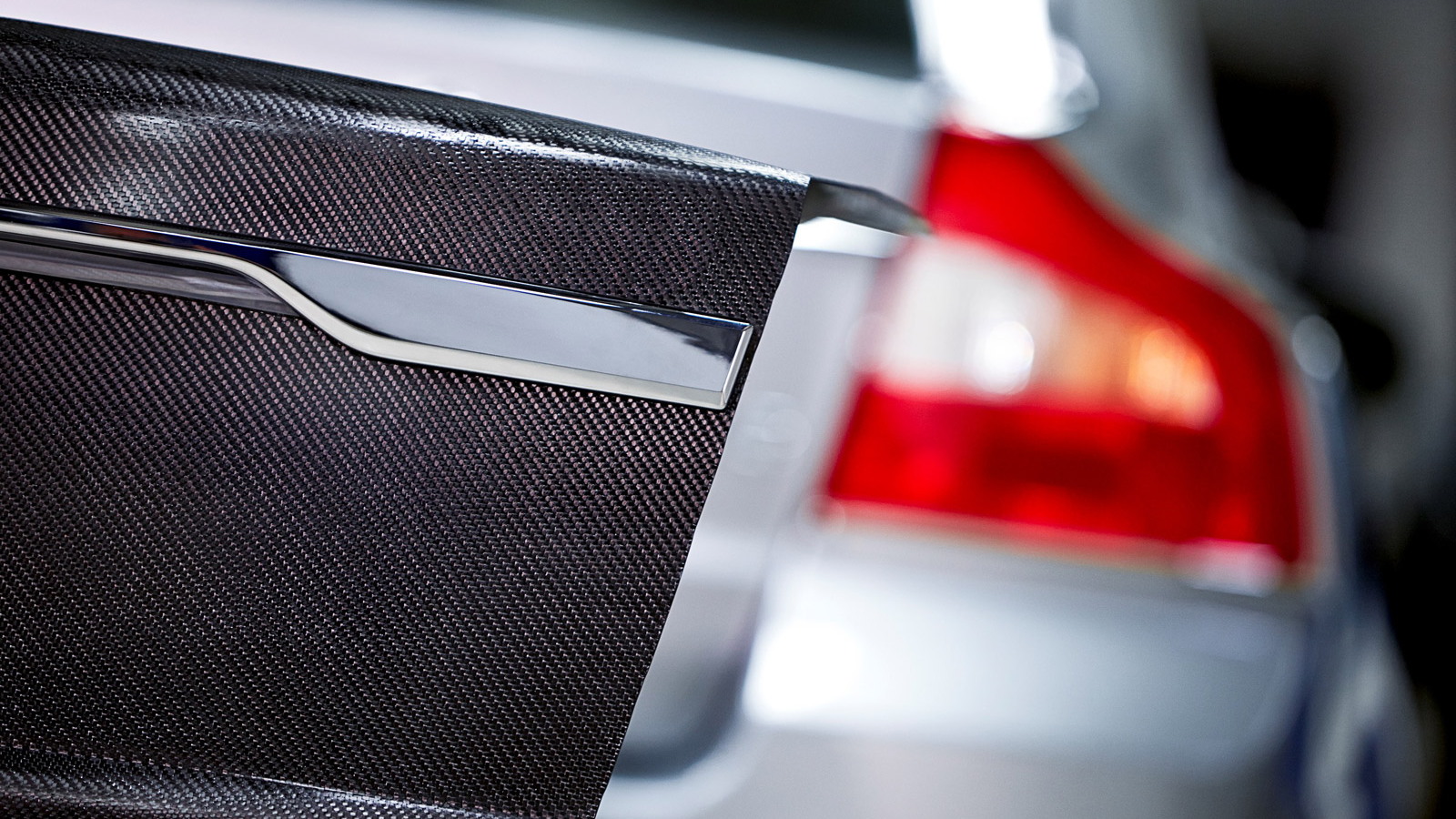 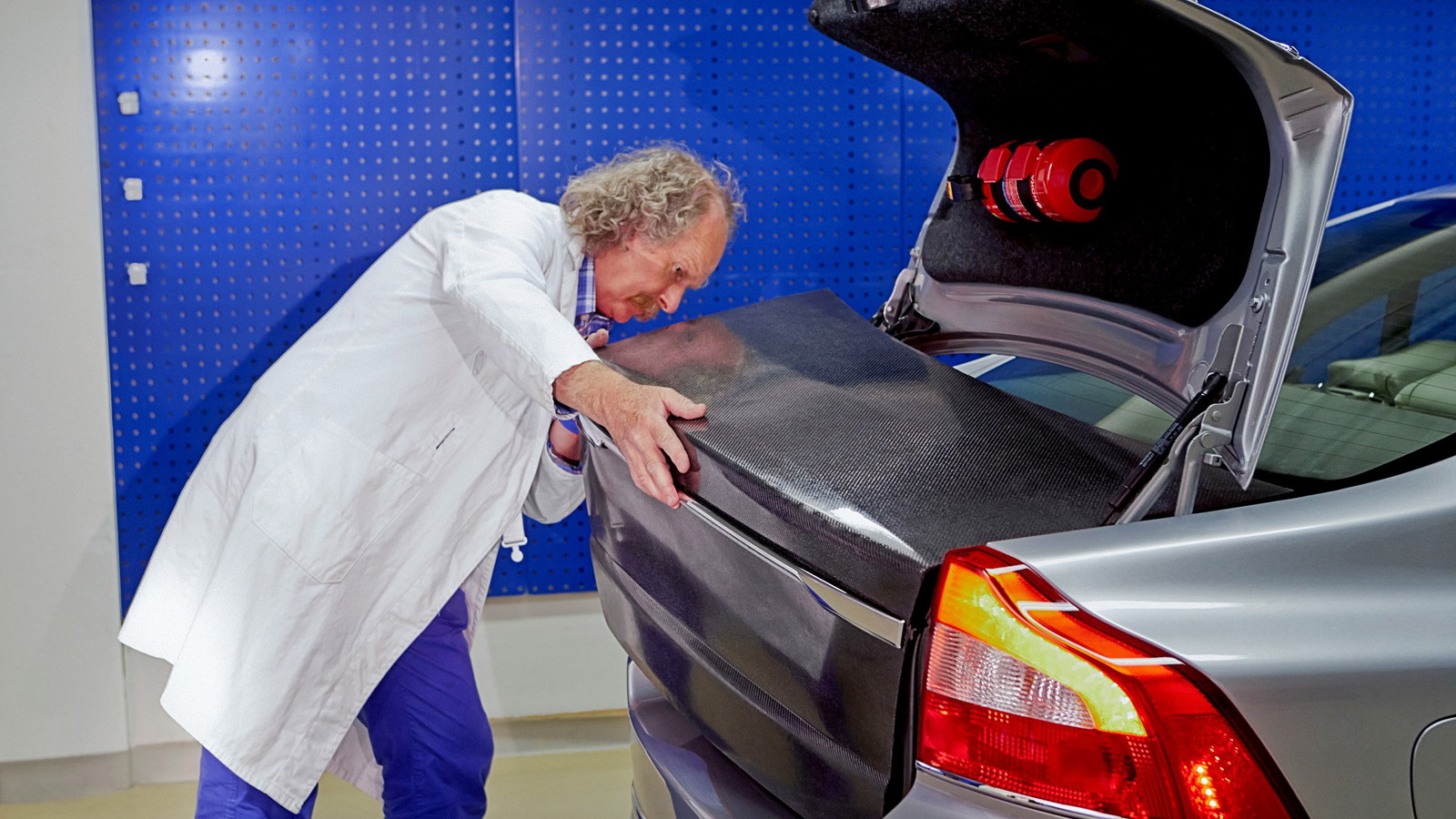 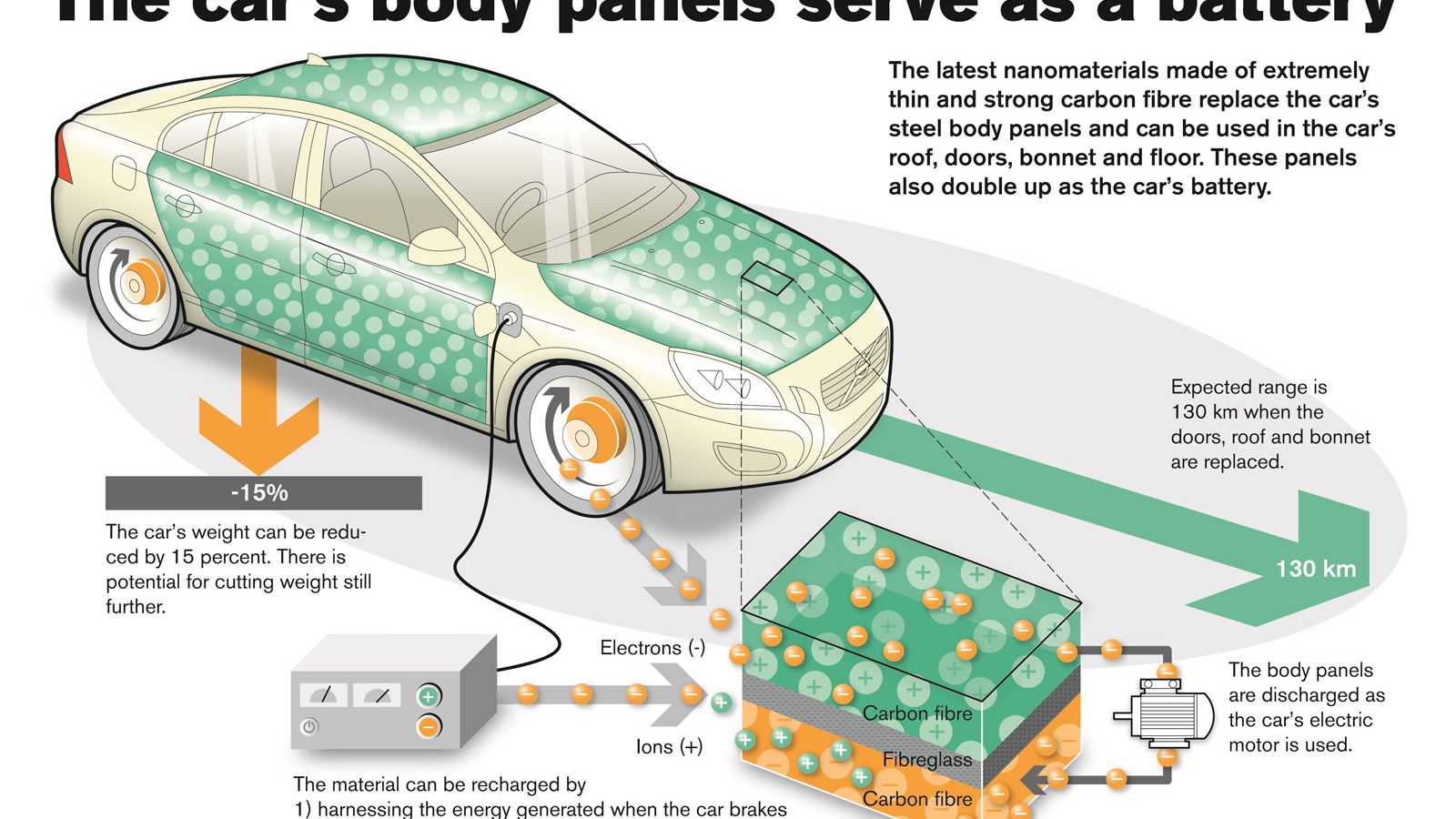 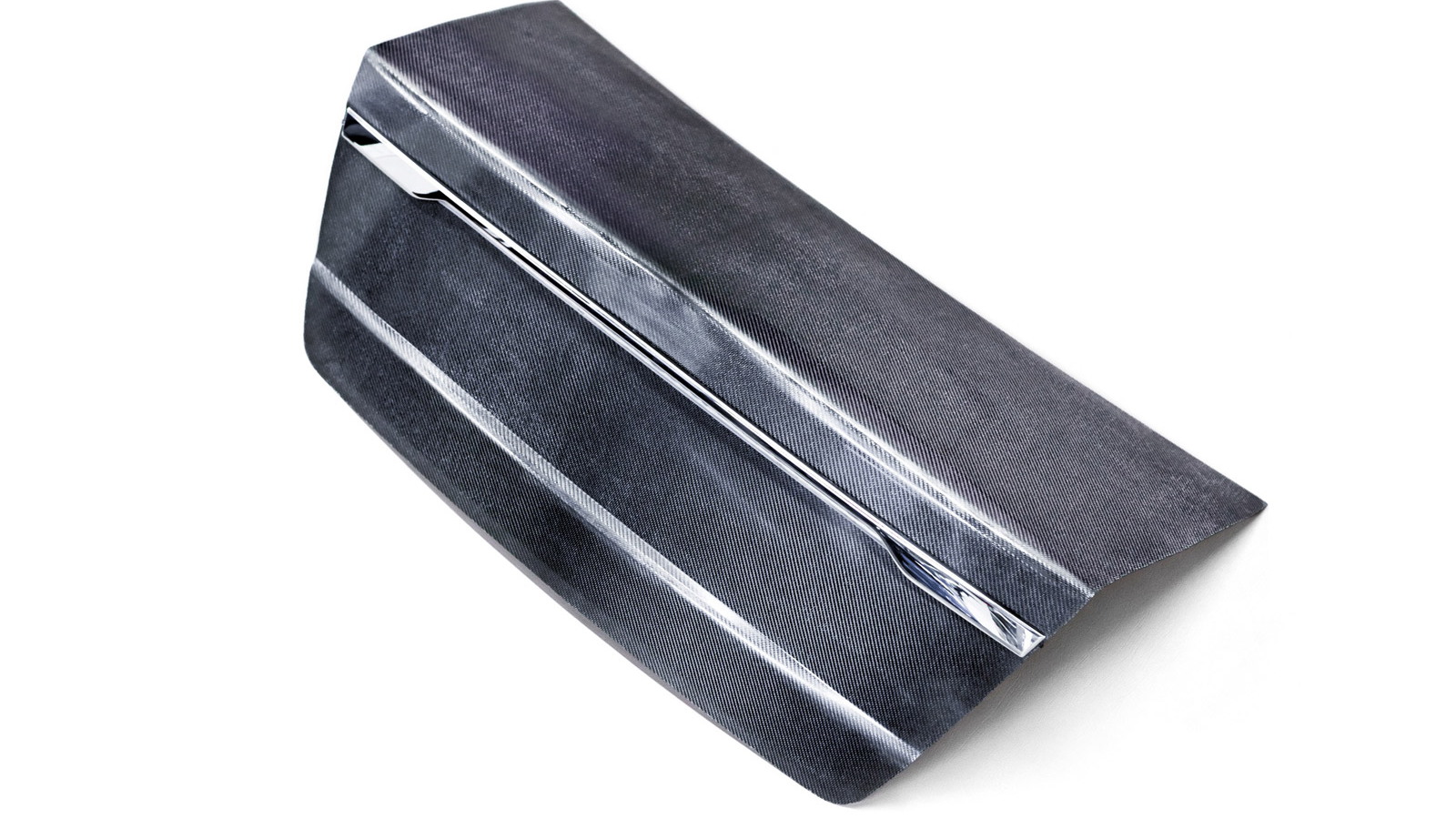 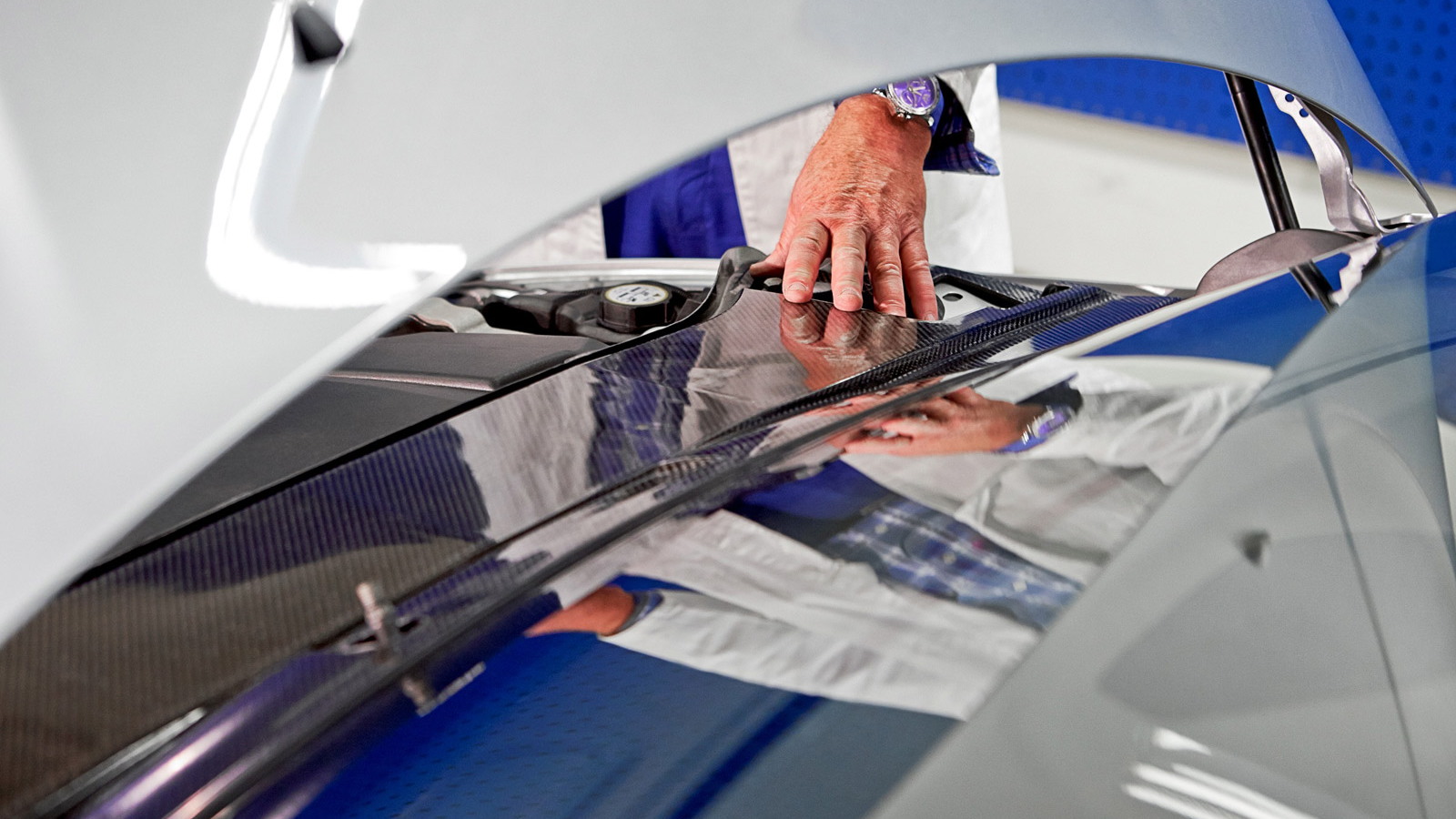 12
photos
Batteries in electric and hybrid cars--and this may not come as much of a surprise--are large, and they're heavy.

Reducing the size and weight of these vital components is priority number one for scientists all over the world, and Volvo is among them with its latest technological development.

This isn't a new concept: the Drayson Racing Lola race car uses some structural batteries in its construction. Importantly though, Volvo's development is a feasible solution to the heavy, large and expensive batteries currently used in electric vehicles.

A thin, strong nanomaterial made of carbon fibers and polymer resin is formed much like regular carbon fiber weave. As such, it can be formed in pretty much any shape, including those used in the bodywork of a structure of a car. It also acts like a supercapacitor, charging and discharging as the car is driven.

On Volvo's S80 prototype, the trunk lid and a plenum cover are both made of the material. The former, says Volvo, is "a functioning electrically powered storage component" with the potential to replace the batteries seen in today's cars. For the time being this just refers to the car's 12-volt battery--though it's still lighter and stronger than the car's regular steel trunk lid and powerful enough to operate the car's start-stop system.

Volvo believes that if used to its maximum potential, it could not only replace an electric car's existing battery components but weigh 15 percent less too. Oh, and like all carbon fiber, it looks pretty cool too...

We've seen enough of these technologies come and go to maintain a healthy skepticism of their production viability and likelihood of any short-term appearance, but Volvo has a fairly solid history of bringing new--and useful--technologies to market. We'll wait and see...