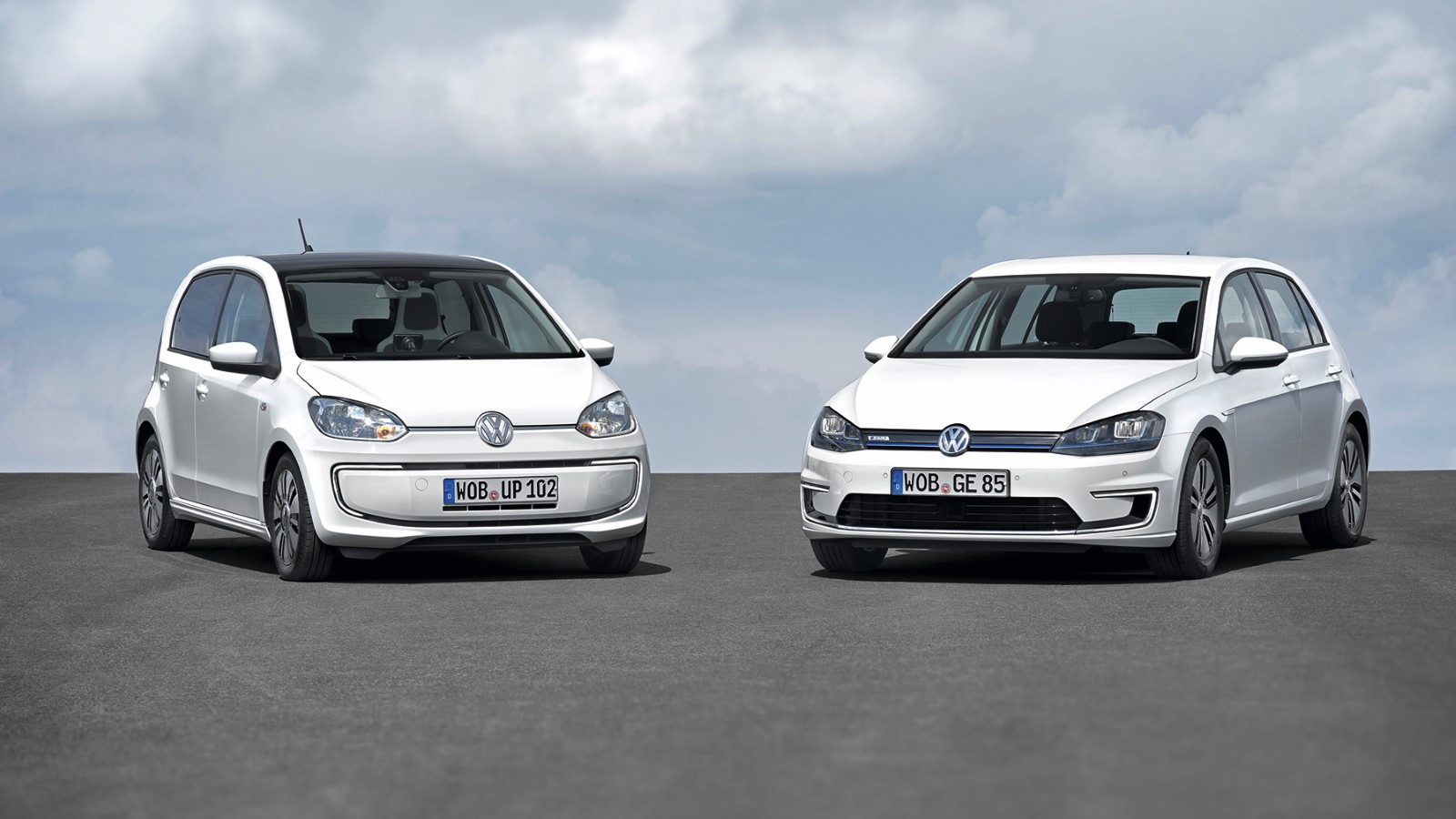 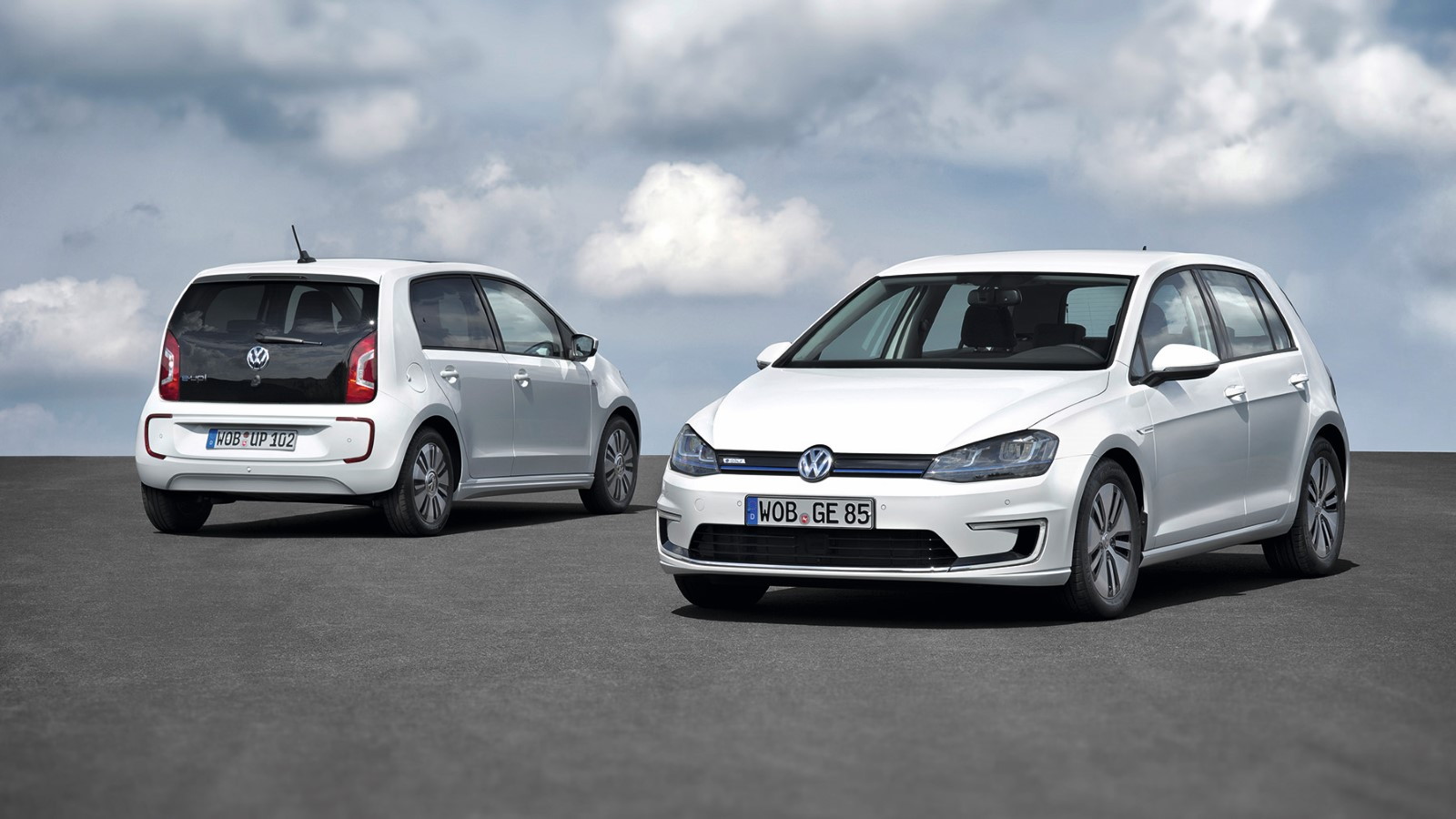 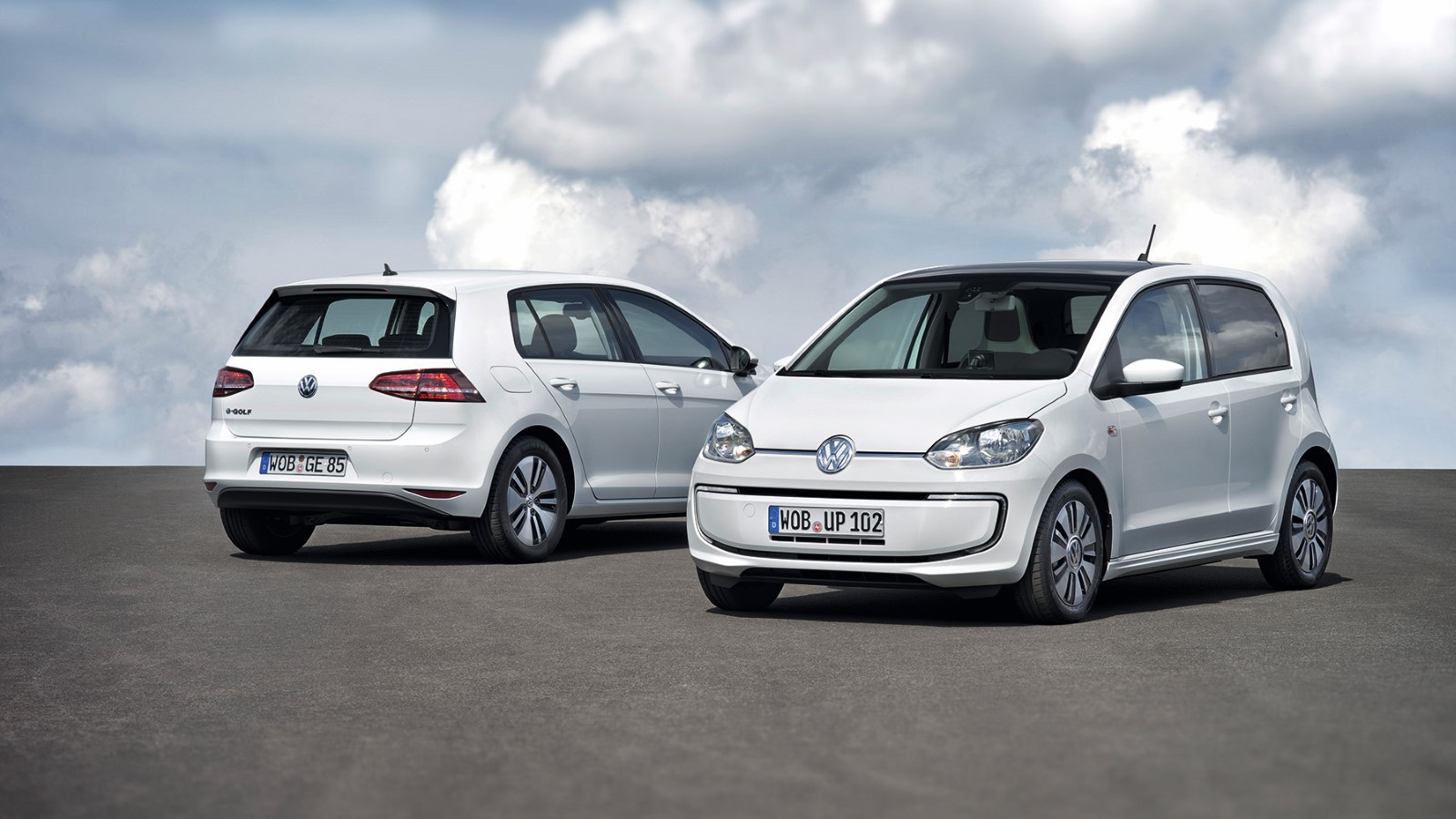 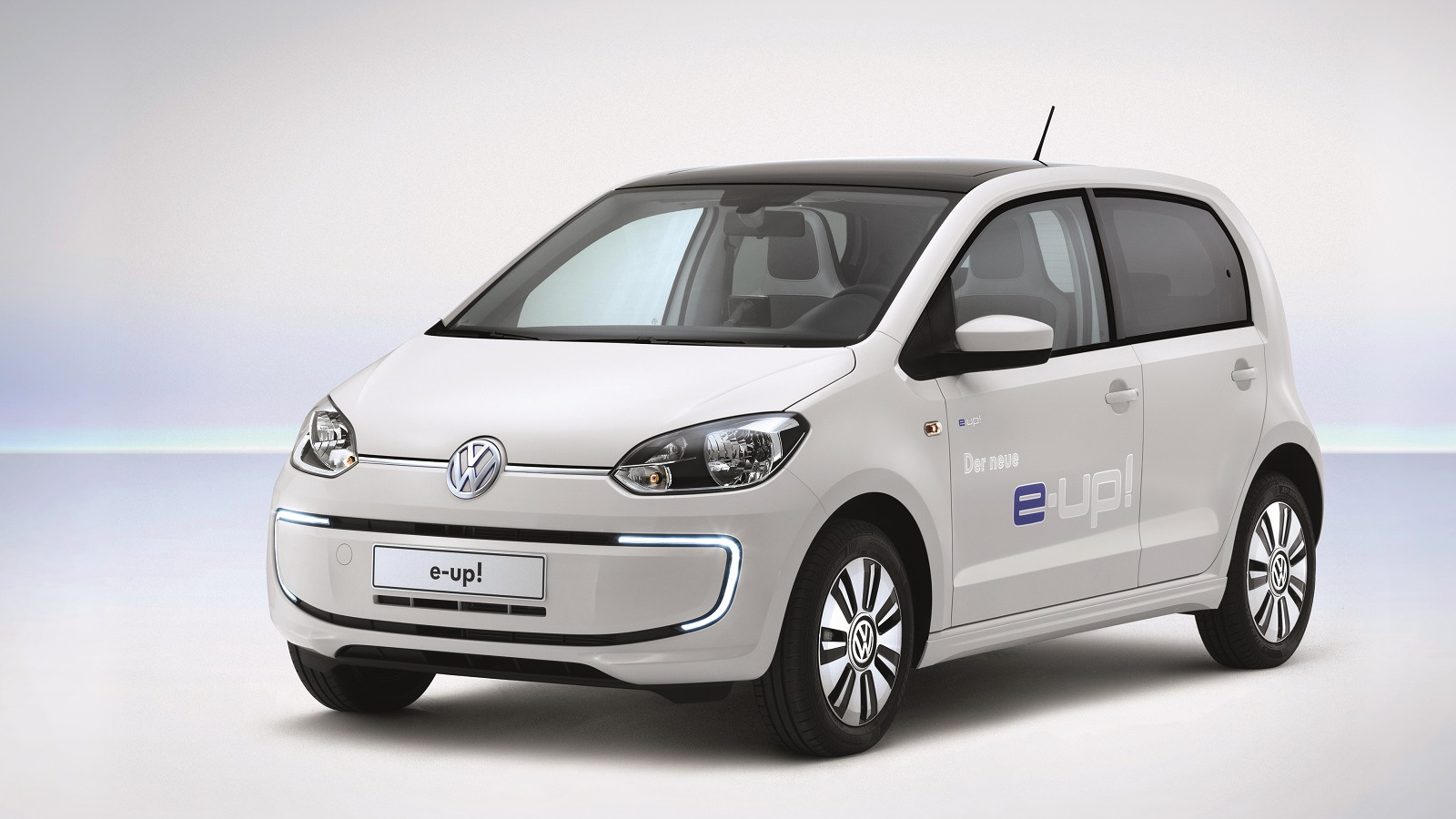 The Volkswagen e-Golf and e-Up are the realization of several years of electric car testing by Volkswagen, and mark the automaker's transition to high volume electric car production.

Each is largely based on a regular combustion-engined vehicle. The smaller e-Up features the underpinnings of the four-door Up minicar sold in Europe, but swaps its usual 1.0-liter, three-cylinder gasoline engine for a 60 kW (81 horsepower) and 155 lb-ft electric motor.

For comparison, the punchiest Up currently on sale develops no more than 74 horsepower, and 70 lb-ft of torque between 3,000-4,300 rpm--less than half that of the electric version. As a result, the car's 0-62 mph sprint drops from 13.2 seconds to 12.4. Those figures probably don't tell the whole story of course--at city speeds, it's likely to be significantly quicker. Top speed is 81 mph, short of the gasoline Up's 106 mph.

Range is 100 miles on a full charge of its 18.7 kWh lithium-ion battery pack--though it's worth noting that this is recorded in European testing, so if the e-Up ever made it to the U.S. (which it won't) that figure would be a fair bit lower.

As would its energy consumption figure: VW claims the highest efficiency of any electric car for the e-Up, at 18.8 kWh/100 mi. It might well be the most efficient, but its discrepancy to the Chevy Spark EV's 28 kWh/100 mi figure (joint highest of U.S. electric cars) highlight the differences between European and U.S. testing.

Combined with the Golf's 24.2 kWh battery pack (similar to the Leaf), VW claims a range of 118 miles. This is a couple of miles short of the 120 miles Nissan claims for the Leaf in Europe, so when the e-Golf arrives in the U.S. next year, you can expect a similar mid-70s range to the 2013 Leaf.

Each electric VW has two main driving modes--Eco and Eco+--as well as four regenerative braking options for different levels of retardation and regeneration. Like most electric vehicles, the option for fast charging allows an 80 percent charge in around 30 minutes.

Both the cars will debut at the 2013 Frankfurt Auto Show on September 10.