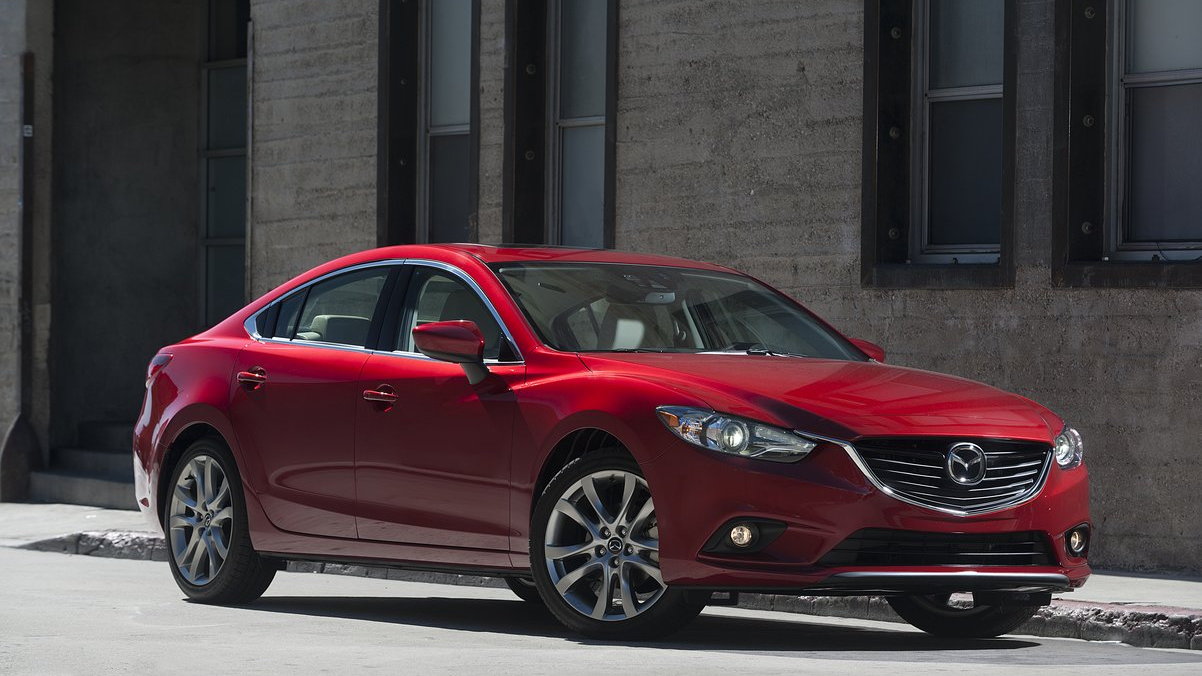 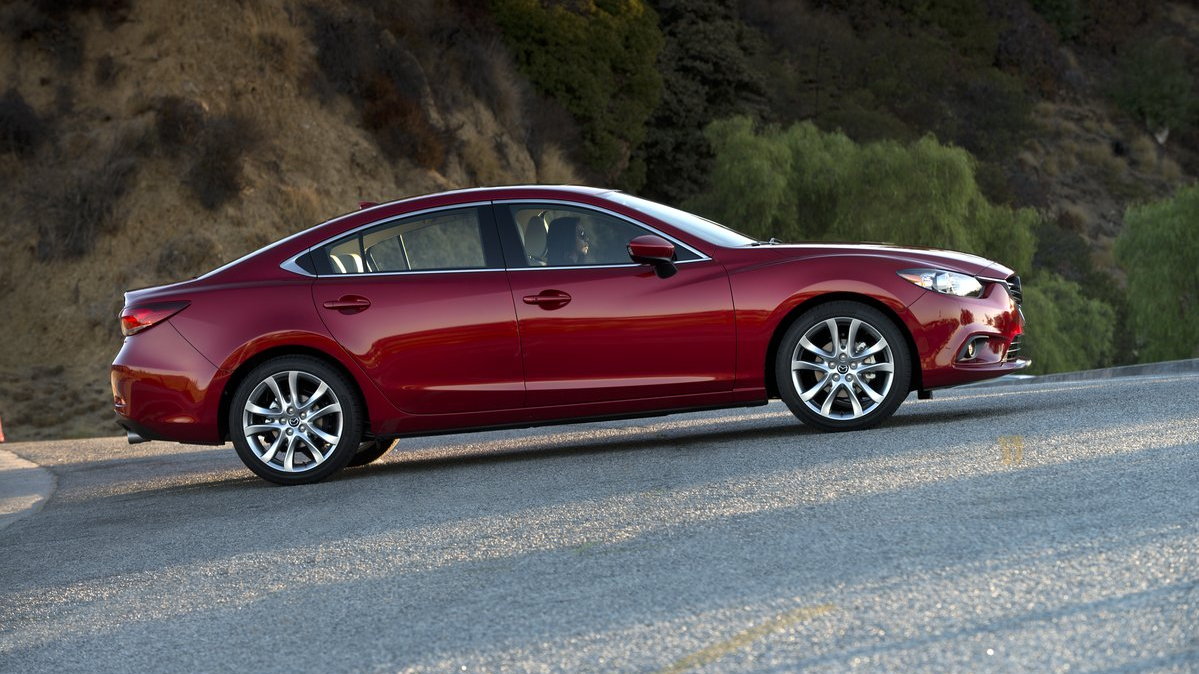 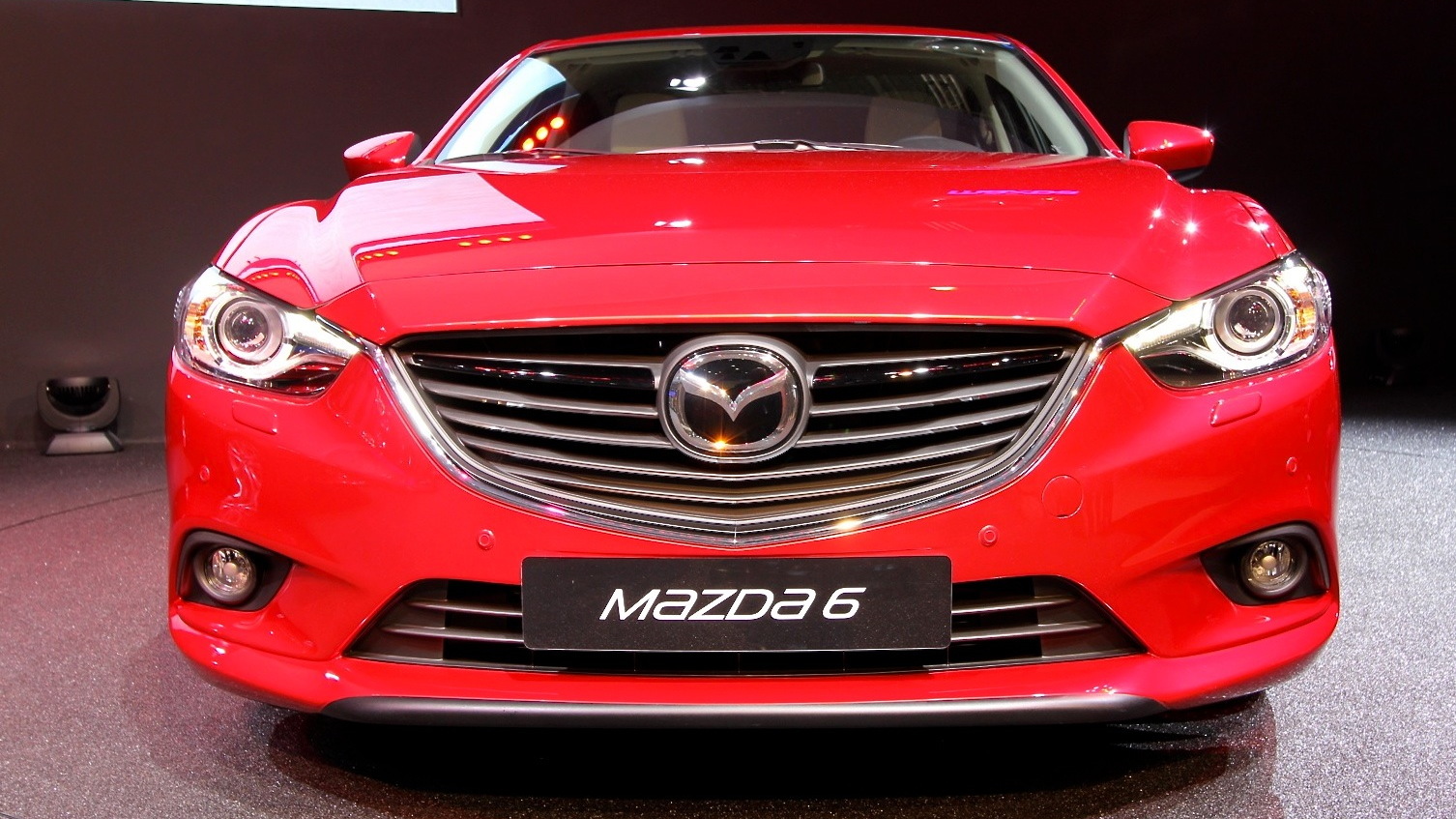 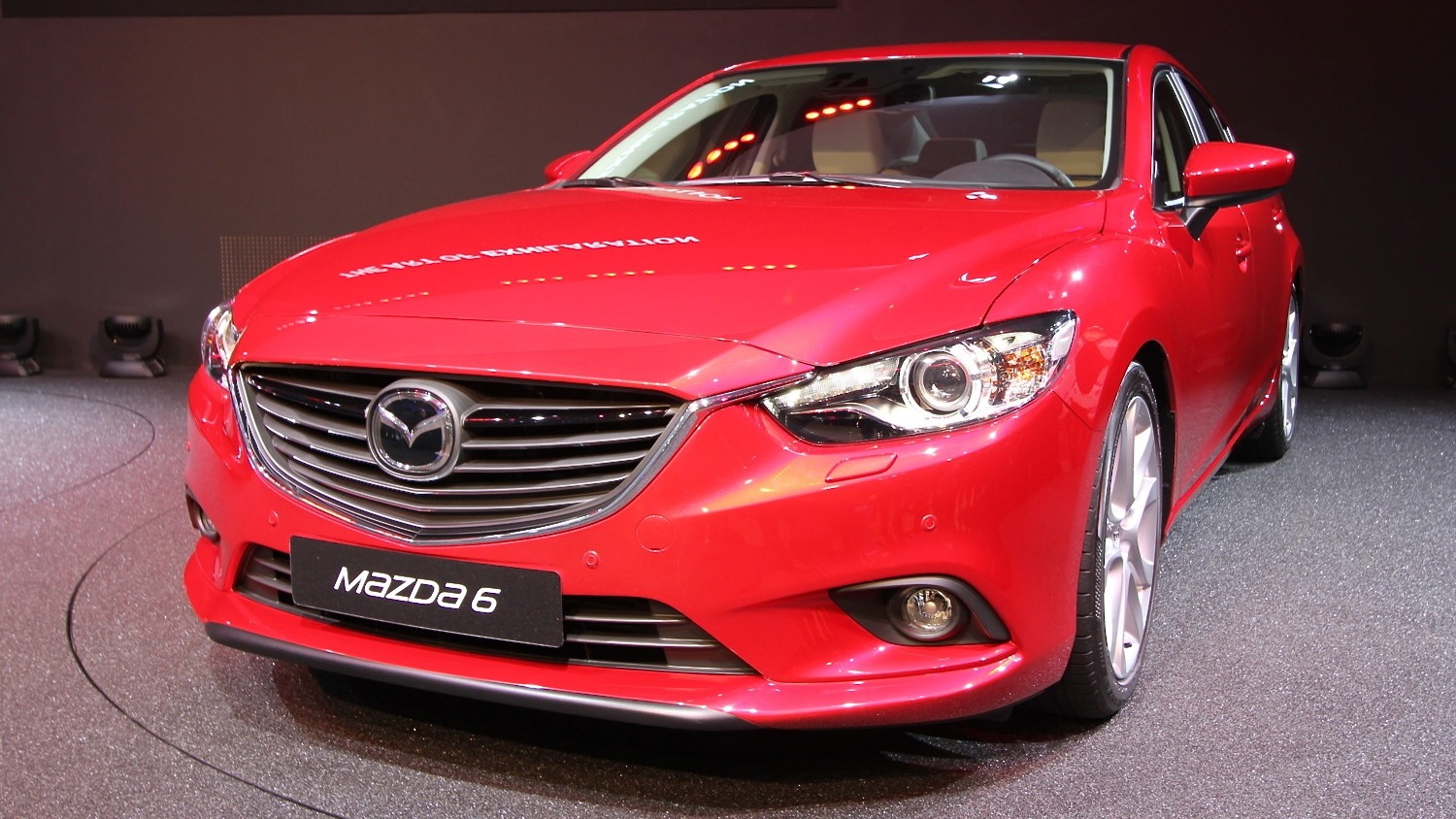 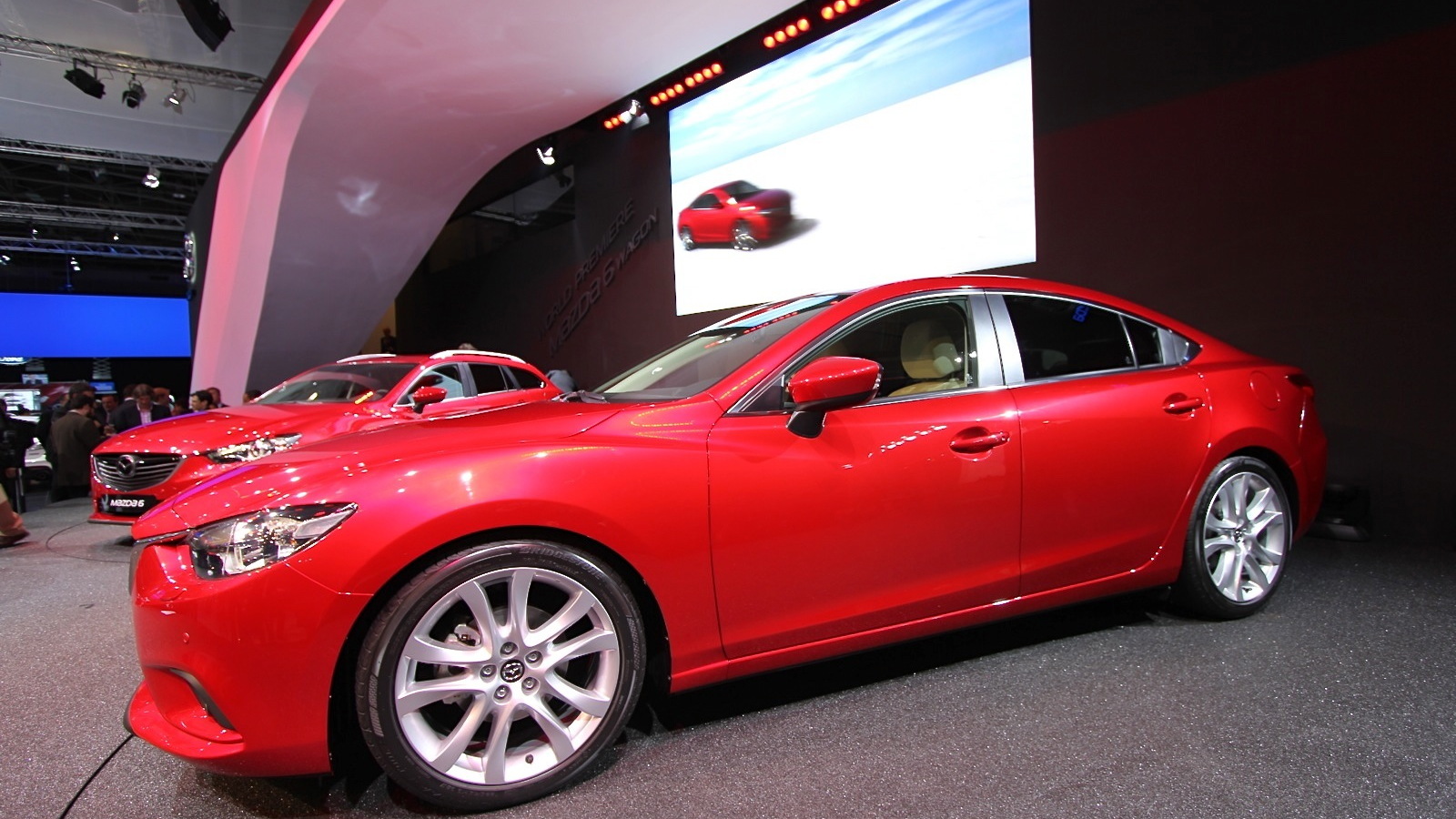 In olden days, new models for the following year came out in September.

Now, they're all over the calendar.

The latest example is the 2014 Mazda Mazda6 sedan, of which several hundred already sit in Mazda showrooms across the country.

Its highly efficient 184-hp SkyActiv 2.5-liter four-cylinder engine will likely return a combined EPA rating around 31 mpg or so.

That's equal to the best (non-hybrid) mid-size sedan this year, the 2013 Nissan Altima.

There's just one problem: You can't actually buy one of those 2014 Mazda Mazda6 models.

You can't even go for a ride in one yet.

They're strictly for show, as Autoblog learned.

Due to Federal motor-vehicle rules on model years, Mazda can't display a window sticker or EPA gas-mileage ratings for its 2014 car until Jan 1, 2013.

When it does, however, Autoblog says it learned the ratings will come in at 27 mpg city, 38 mpg highway.

That pair of ratings will likely result in a combined fuel-efficiency rating of 31 mpg, give or take 1 mpg.

If Mazda makes it to 31 mpg--and we'll know January 2, when the cars officially go on sale--it will be another all-new entry in a field of mid-size sedans that's more competitive than ever.

The mainline entries in the field are the Toyota Camry, Honda Accord, and Nissan Altima, closely followed by the Chevrolet Malibu, Ford Fusion, and Hyundai Sonata.

Of those models, the Sonata is the oldest, having launched as a 2010 model. The Camry was new for 2012, and the rest were redesigned for the 2013 model year.

All but the Altima offer at least one hybrid model, and the Altima is likely to follow suit within a year or two.

The 2014 Mazda Mazda6 sedan, however, isn't nearly as high-volume as those models. Instead, it competes with sportier sedans like the Volkswagen Passat and perhaps the Subaru Legacy.

The new Mazda6 offers only one engine, but the 2.5-liter SkyActiv four can be paired with either a six-speed automatic or a six-speed manual.

Toward the end of 2013, it will add a second offering: a 2.2-liter SkyActiv-D four-cylinder diesel engine, which competes directly with the VW Passat TDI--which is rated at a combined 35 mpg when fitted with a six-speed manual gearbox.

No word yet on any projected fuel-efficiency ratings for the diesel Mazda6, but that's one we'll be waiting eagerly to hear more about.