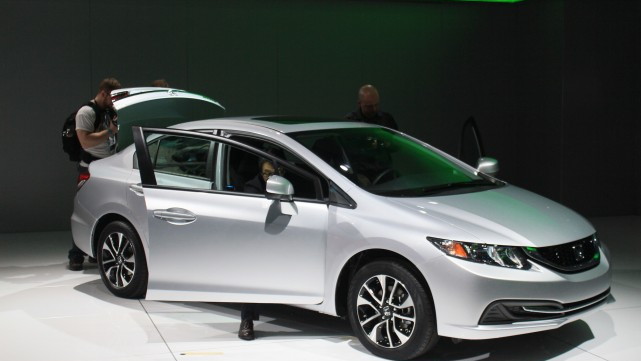 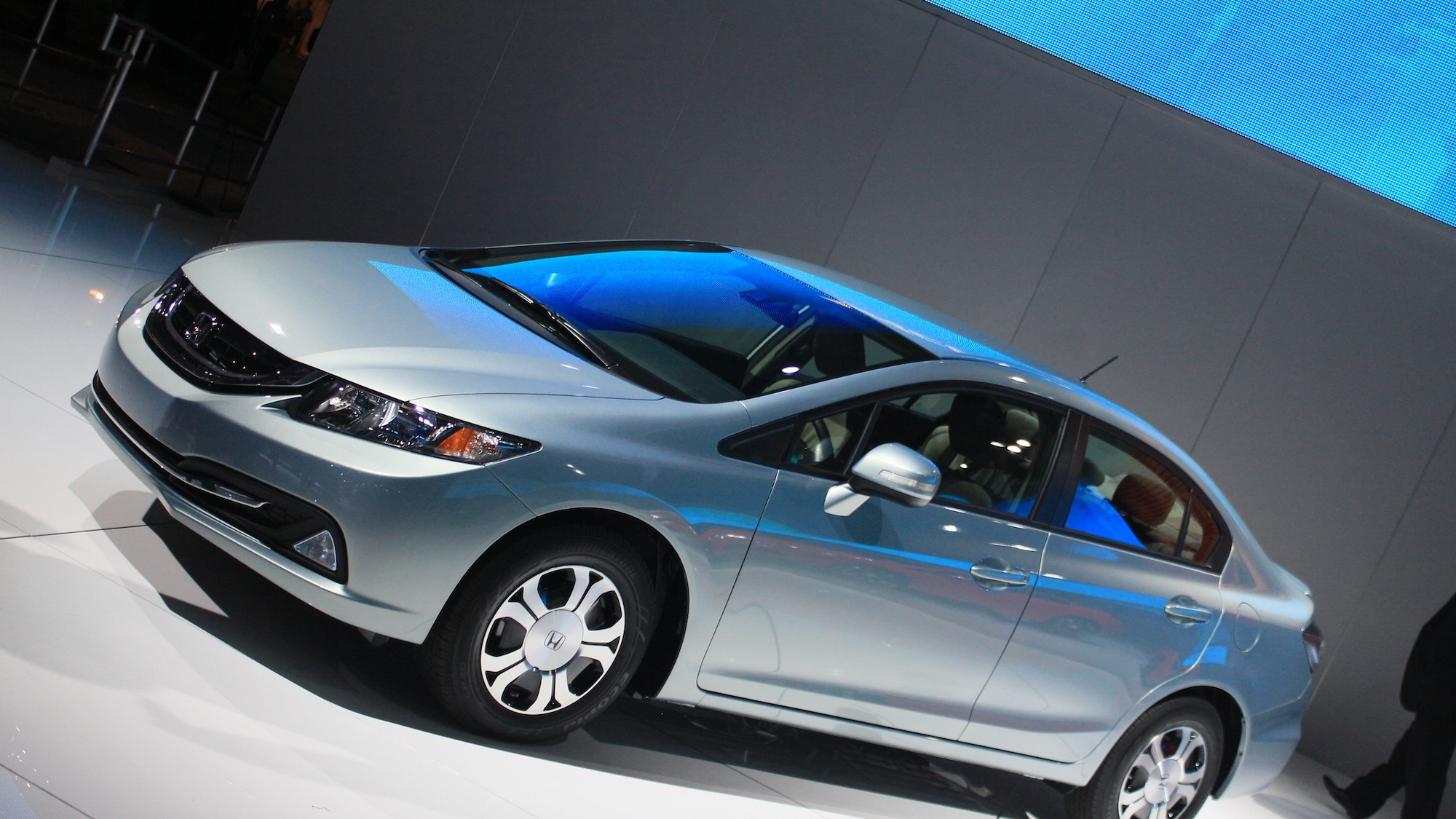 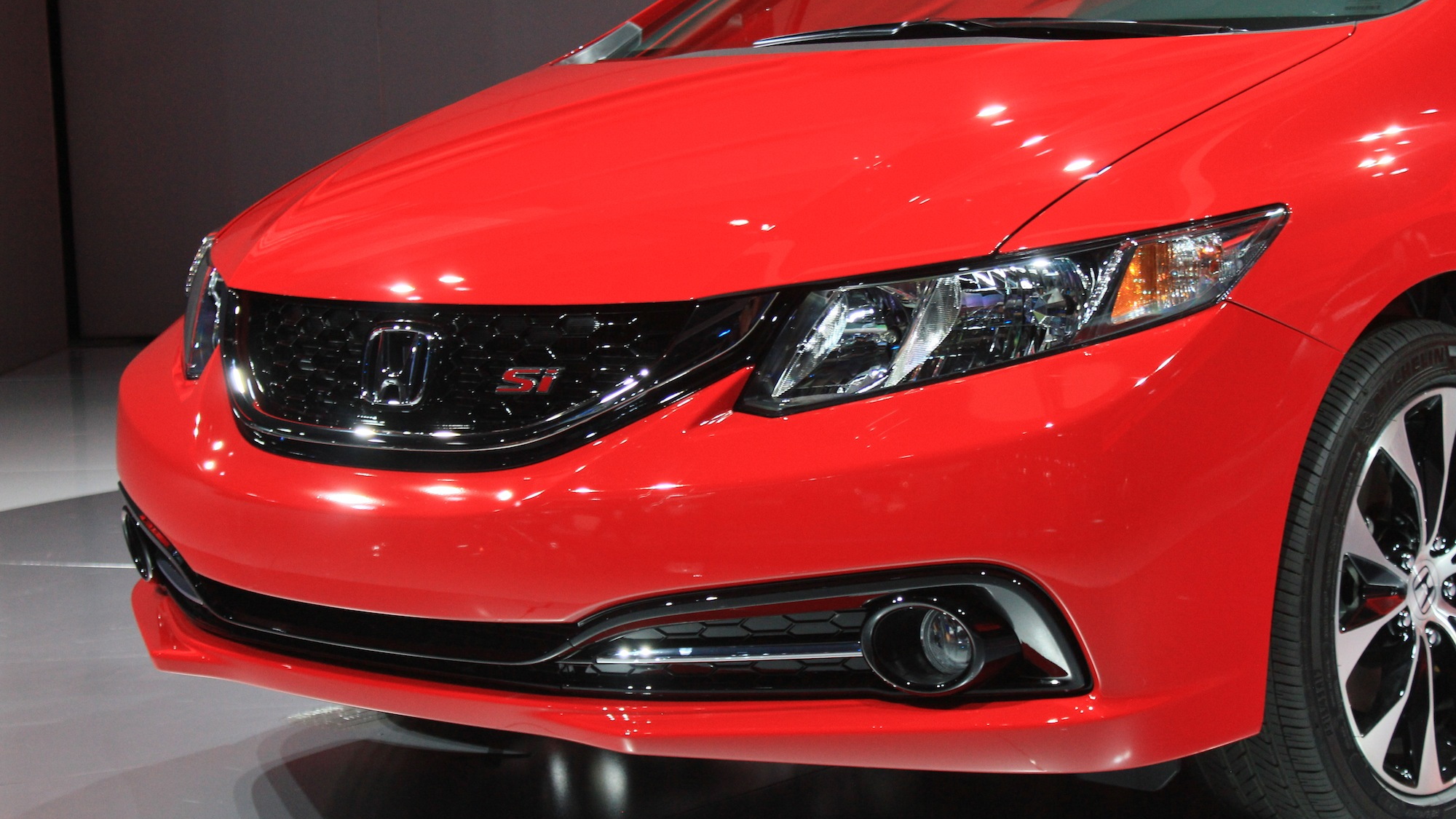 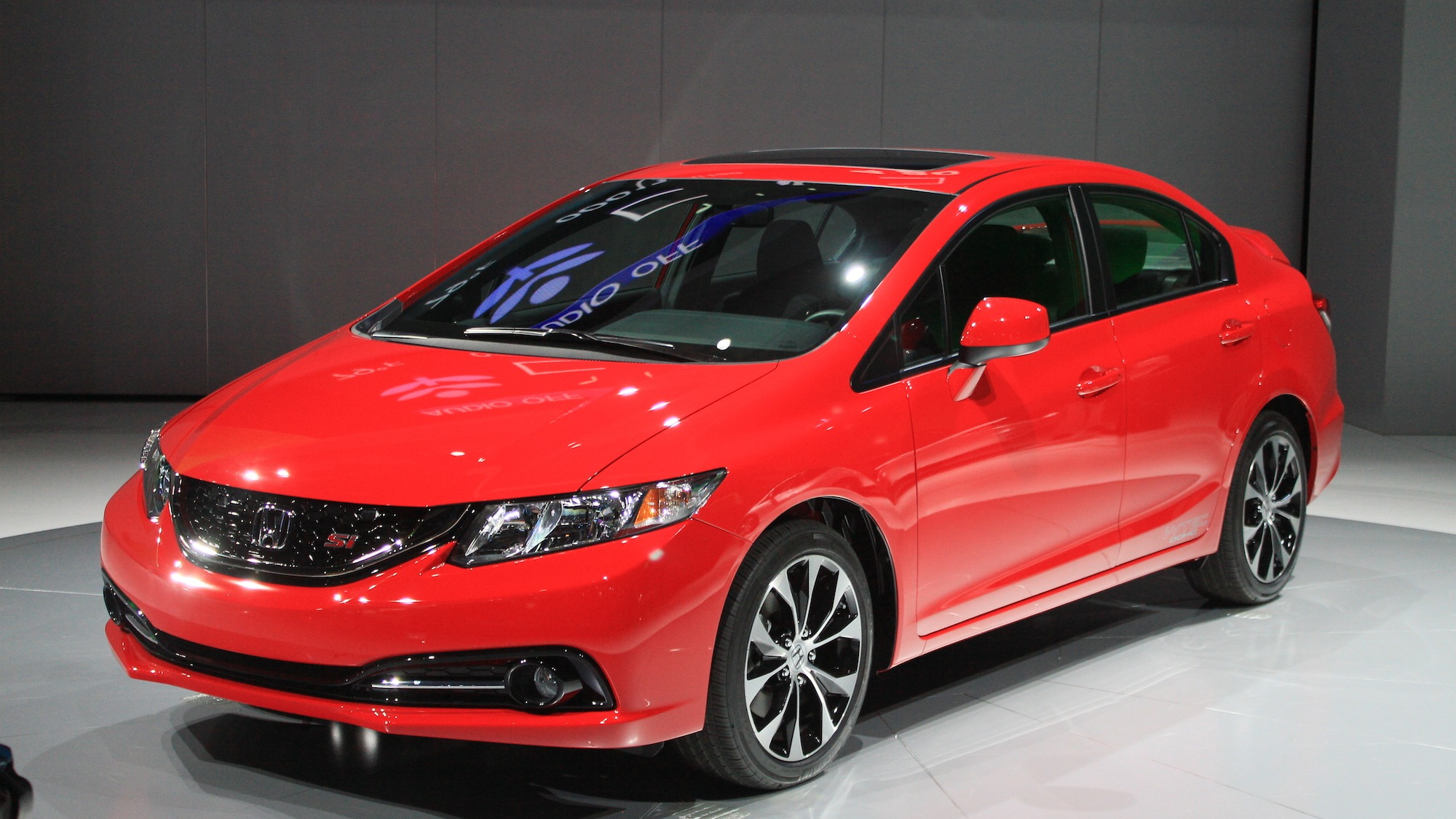 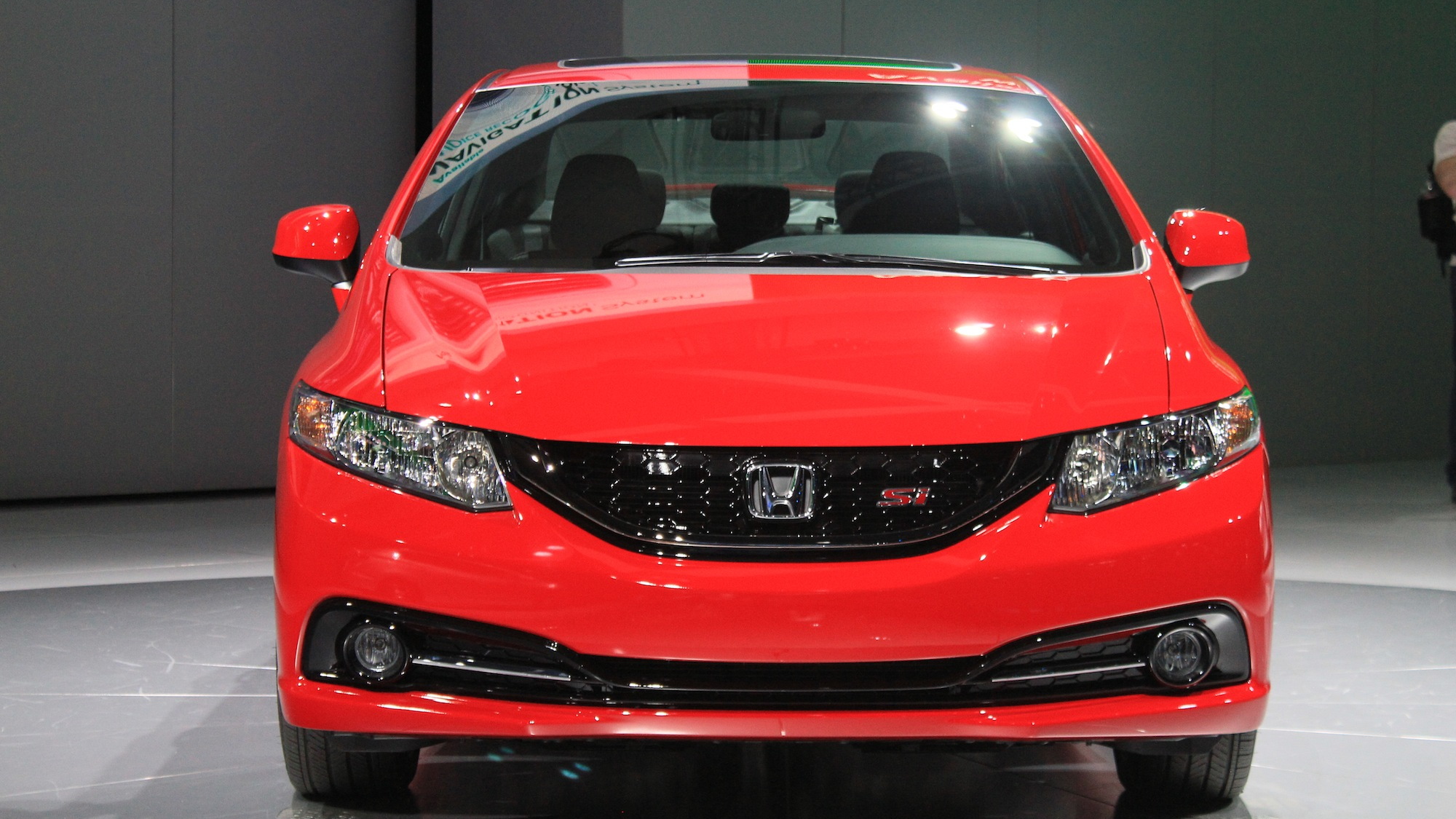 It's quite unusual for an auto company to make significant changes to a car--especially a successful one--just a year after it launched.

But the 2013 Honda Civic introduced this morning at the Los Angeles Auto Show has updated styling, significant changes to the interior, and new standard features.

Together, the changes add up to a significant update over the all-new 2012 Civic lineup Honda launched a little more than a year ago.

The front and rear styling of the compact four-door sedan has been revised, with a re-profiled hood and a chrome-trimmed black honeycomb mesh grille plus a deeper front bumper opening and integrated fog lamps.

The quality of the interior materials has been upgraded. The 2012 Civic was harshly criticized by the automotive press (if not, seemingly, by enthusiastic buyers) for its hard-plastic interior trim and visible seams when it launched; Honda says it has fixed that.

Honda has made a significant number of engineering changes to quiet the interior and improve the ride; it also retuned the suspension and steering settings to sharpen the Civic's handling,

And standard features on every 2013 Civic include a rearview camera, Bluetooth hands-free connectivity, USB and iPod connections, SMS text and Pandora features, audio controls on the steering wheel, a color dashboard display, and a sliding center armrest.

Honda has also made changes to the 2013 Civic's safety-cage structure, which it predicts will enable the new models to achieve a top safety rating in the new, tougher small-offset crash test now being used by the Insurance Institute of Highway Safety (IIHS).

Despite the new standard equipment, prices of the 2013 Honda Civic have risen only $160 across the line.

New 2013 Civics will start to arrive at Honda dealerships on a graduated schedule. Sedans will be available today, coupes on December 5, followed by Si, Natural Gas, Hybrid, and HF models thereafter.