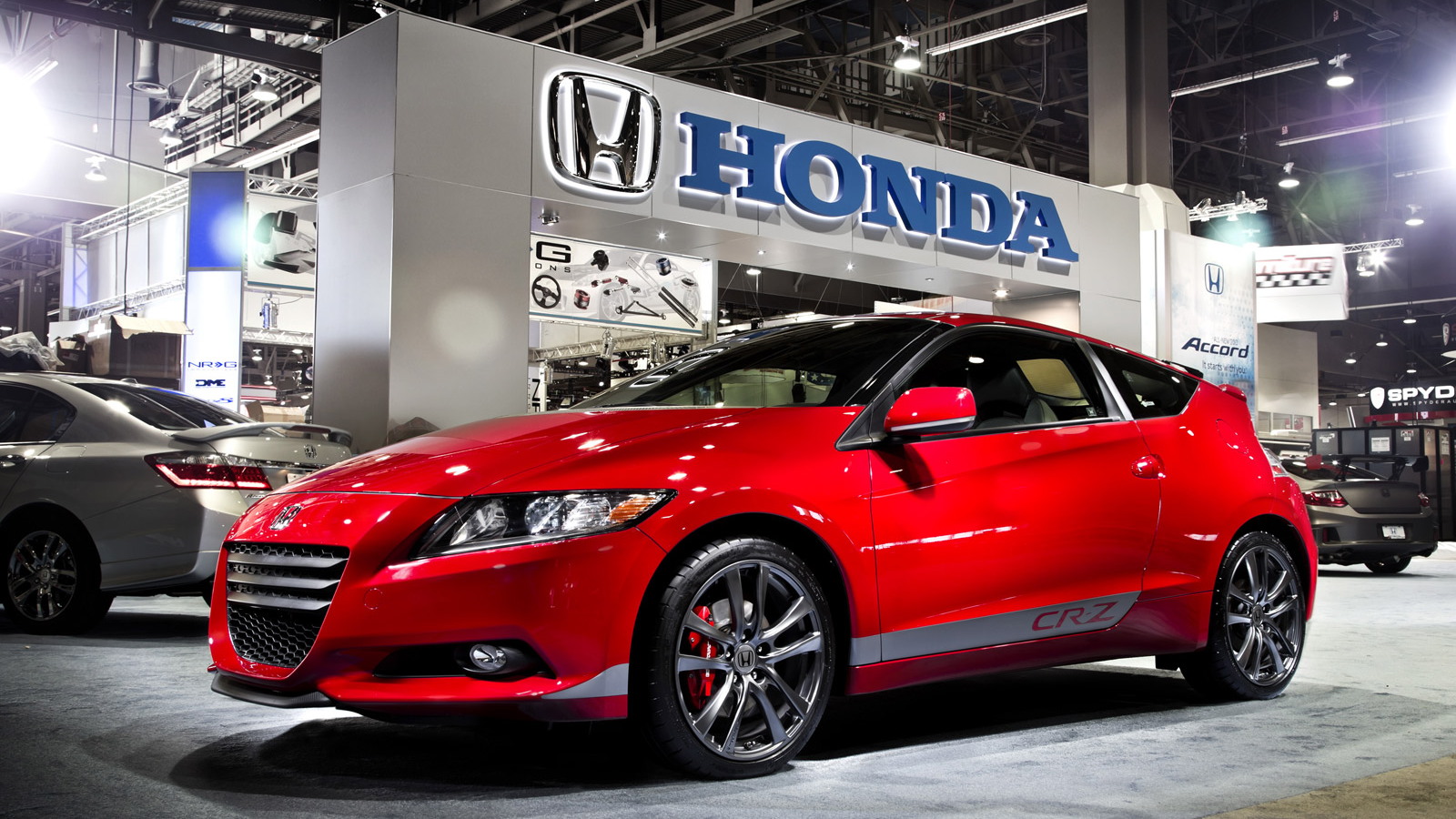 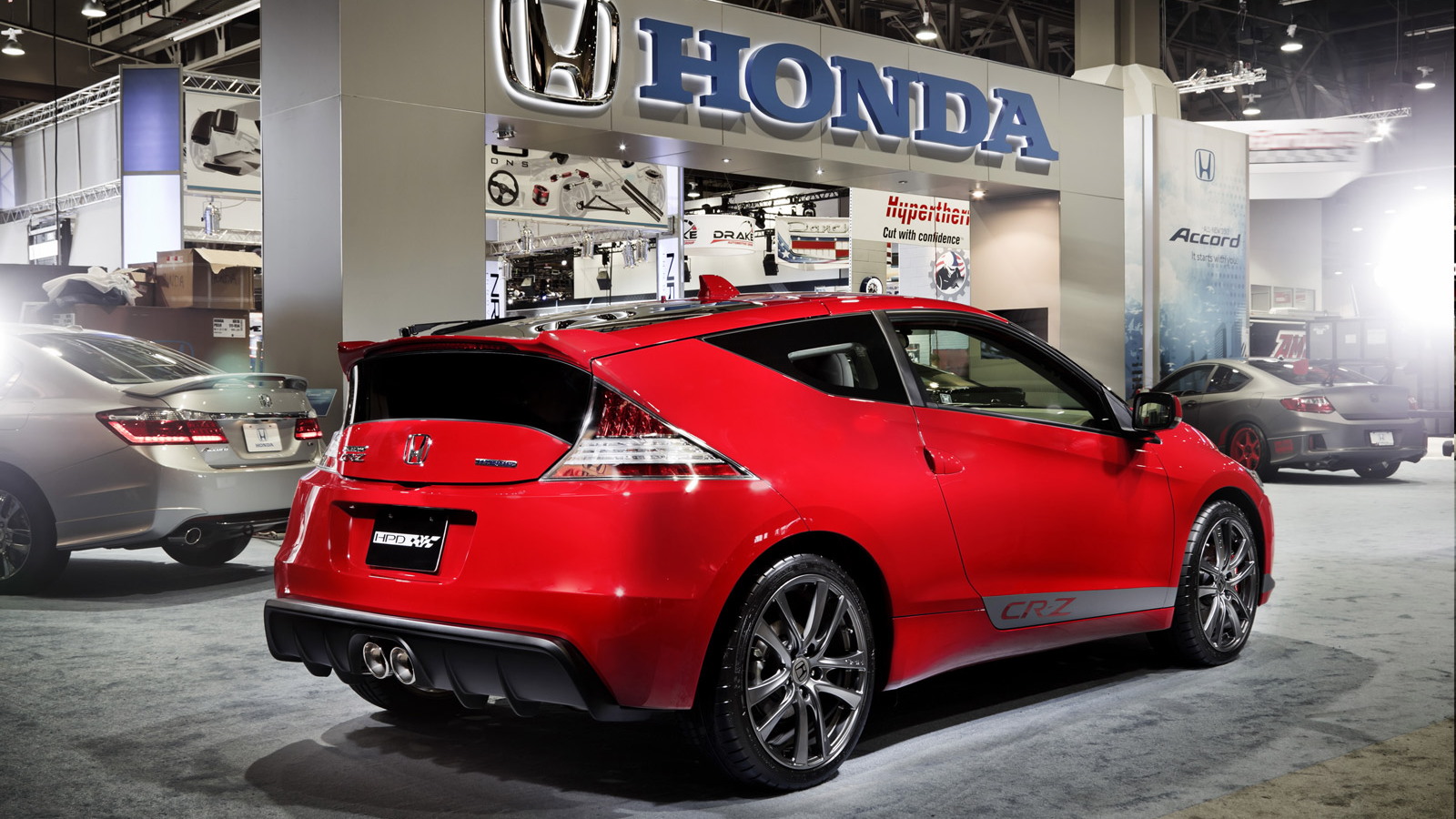 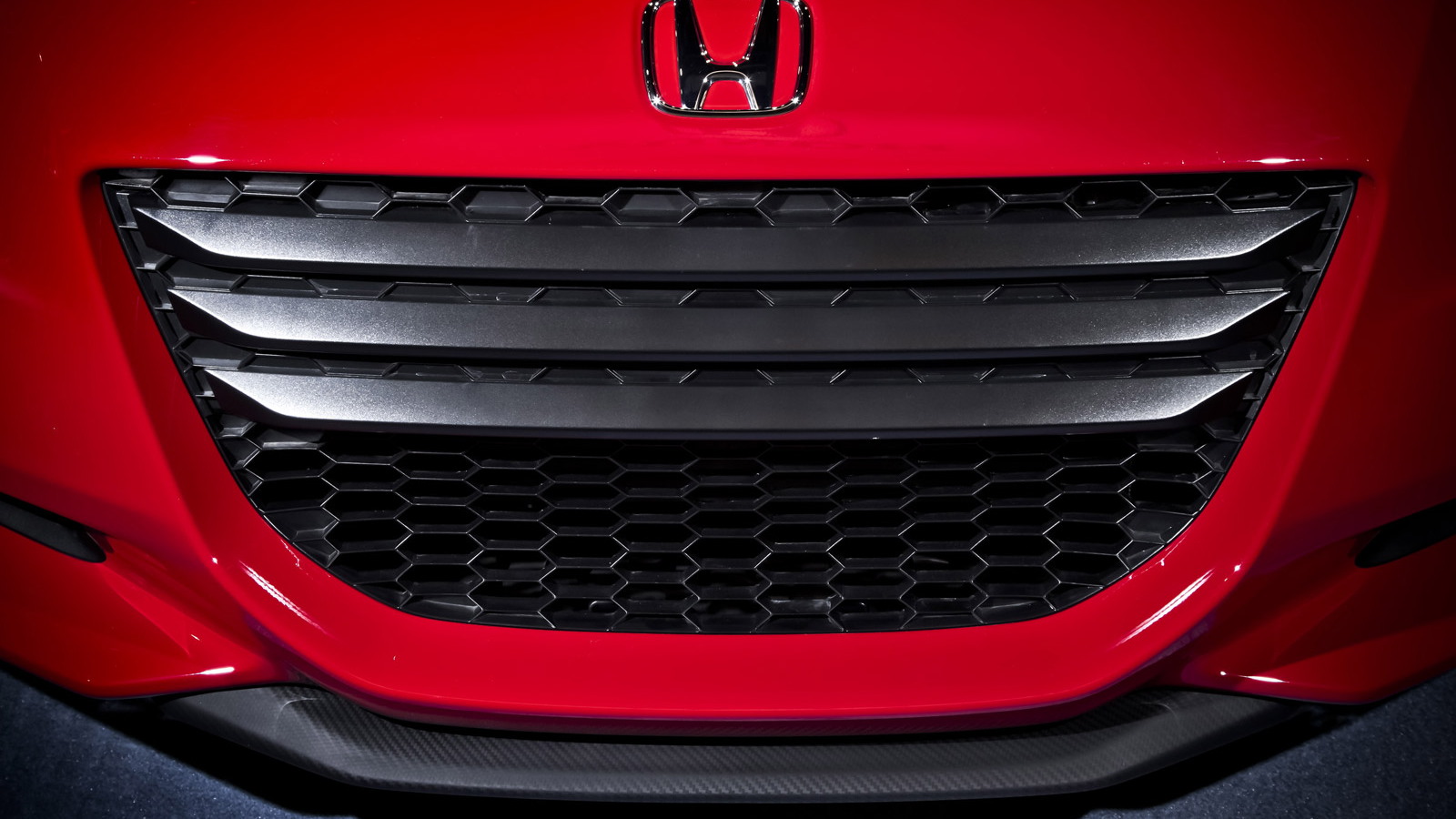 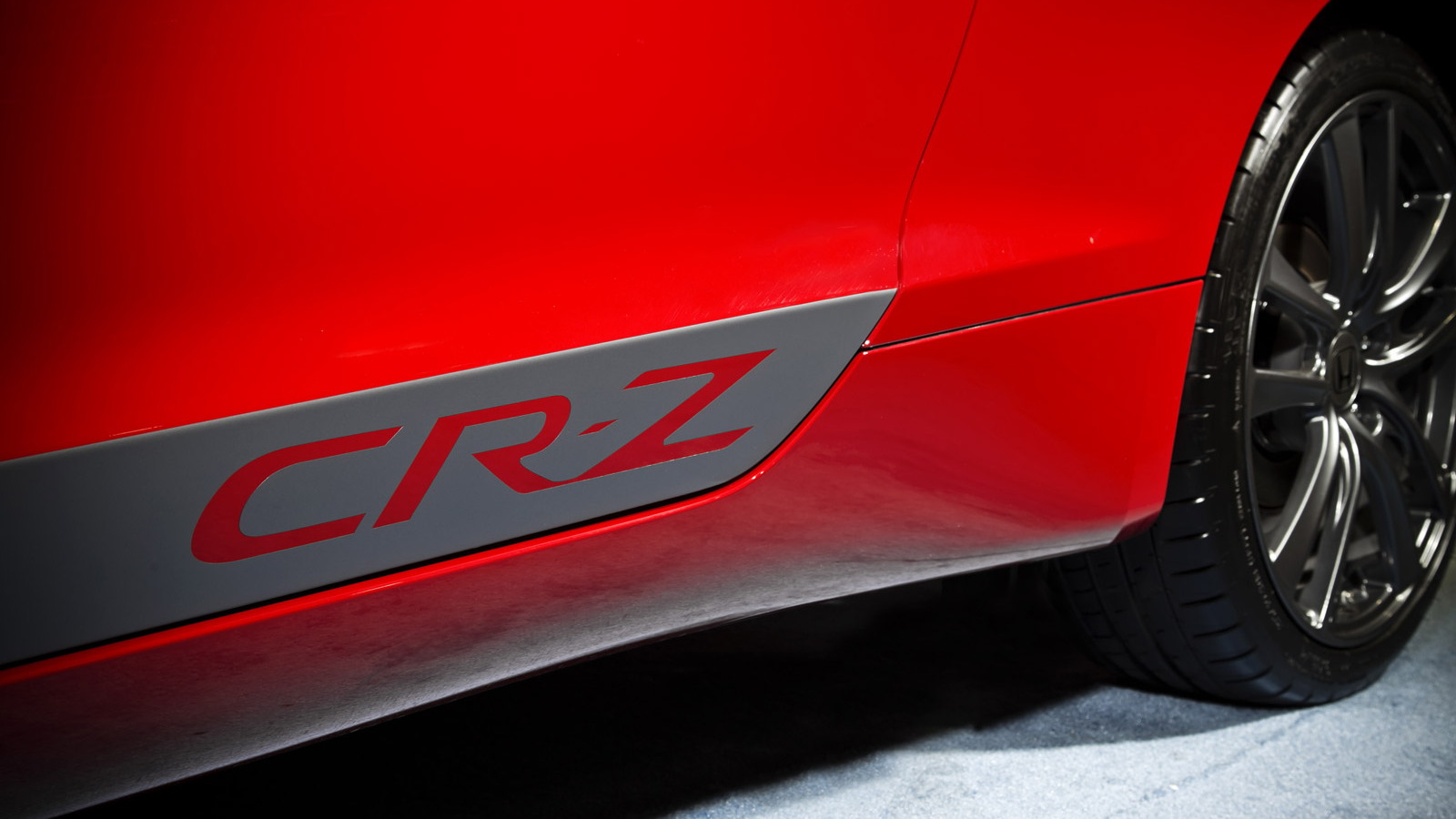 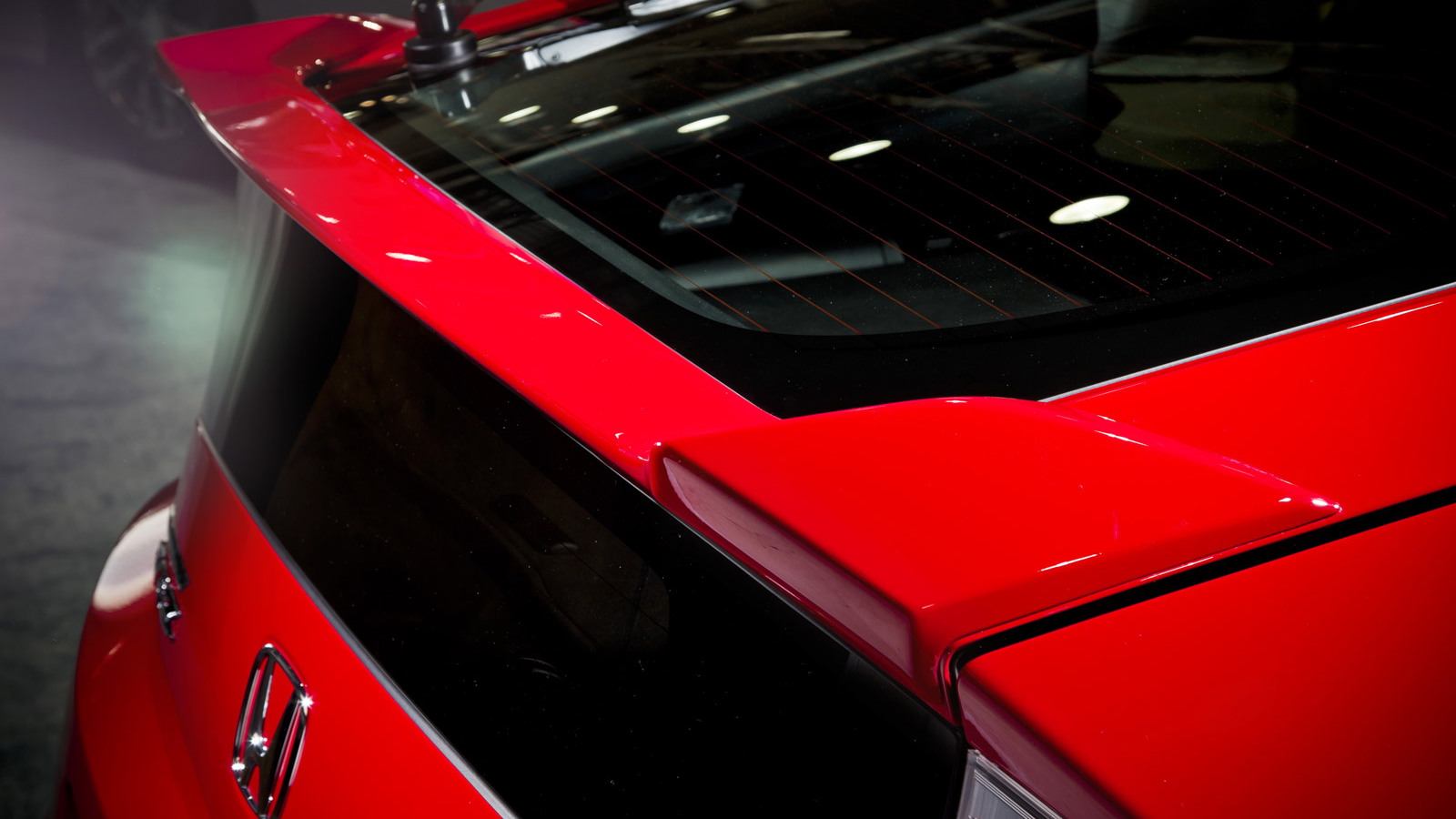 14
photos
There’s been talk of a more powerful Honda CR-Z in the works ever since the hybrid ‘hot’ hatch was first launched. This was mostly because the CR-Z, which was billed as the first sporty hybrid, was neither sporty nor all that fuel efficient.

Its official performance specs came in at only 122 horsepower and 123 pound-feet of torque, which was enough to give it a 0-60 time approaching 10 seconds, while its fuel economy of 35/39 mpg city/highway was nothing to write home about either.

It’s safe to say the CR-Z could do with a little more oomph.

Overseas, Honda has previewed a number of CR-Z concepts with go-fast parts, usually from its in-house tuner Mugen. Now, Honda is showing an enhanced CR-Z at the 2012 SEMA show taking place in Las Vegas, and this one’s got a supercharger bolted on.

The concept car was developed by Honda Performance Development (HPD), which is responsible for much of Honda’s motorsport program here in the U.S., and it is a follow up to a supercharged CR-Z powertrain Honda displayed at SEMA last year. No numbers have been mentioned, though they're sure to be better than the stock figures.

In addition to the supercharger, HPD also made enhancements to improve acceleration, handling and stopping by adding a sport exhaust, developing a sport suspension, designing wheels with high performance tires and adding sport brakes.

Sadly, Honda states that this concept is only an "exploration" of the performance potential of the CR-Z. We're guessing if there's enough fans out there, there's a slight chance it may be built. Though this being Honda, we wouldn't recommend holding your breath. After all, Honda's recent power 'hike' on the 2013 CR-Z was just 13 horsepower.

For full coverage of the 2012 SEMA show, be sure to check out the dedicated show page at our sister site Motor Authority.