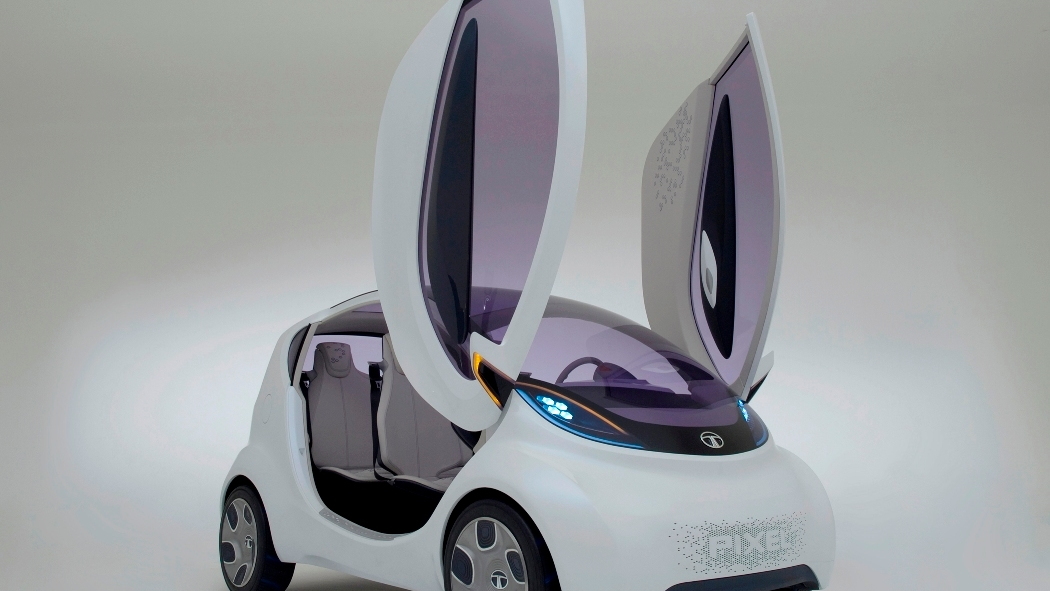 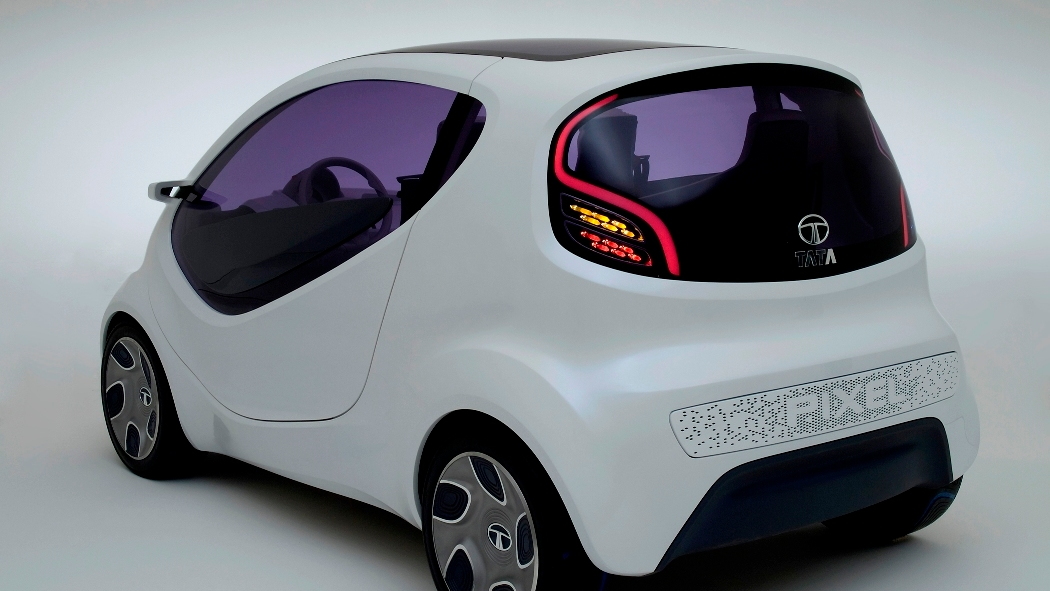 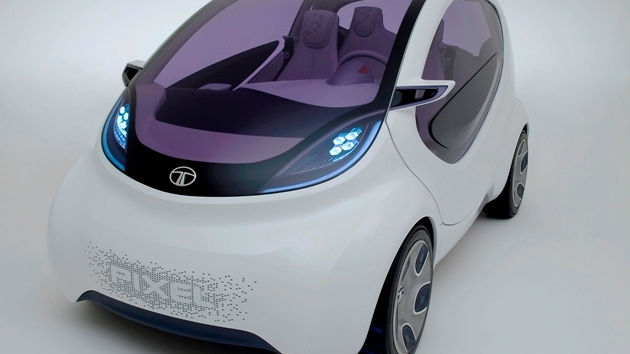 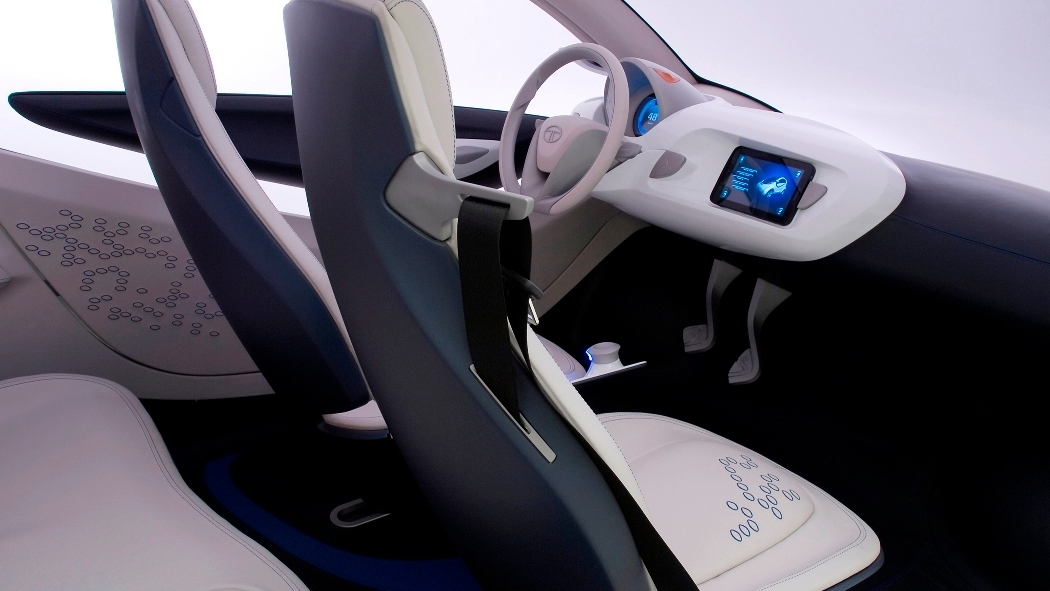 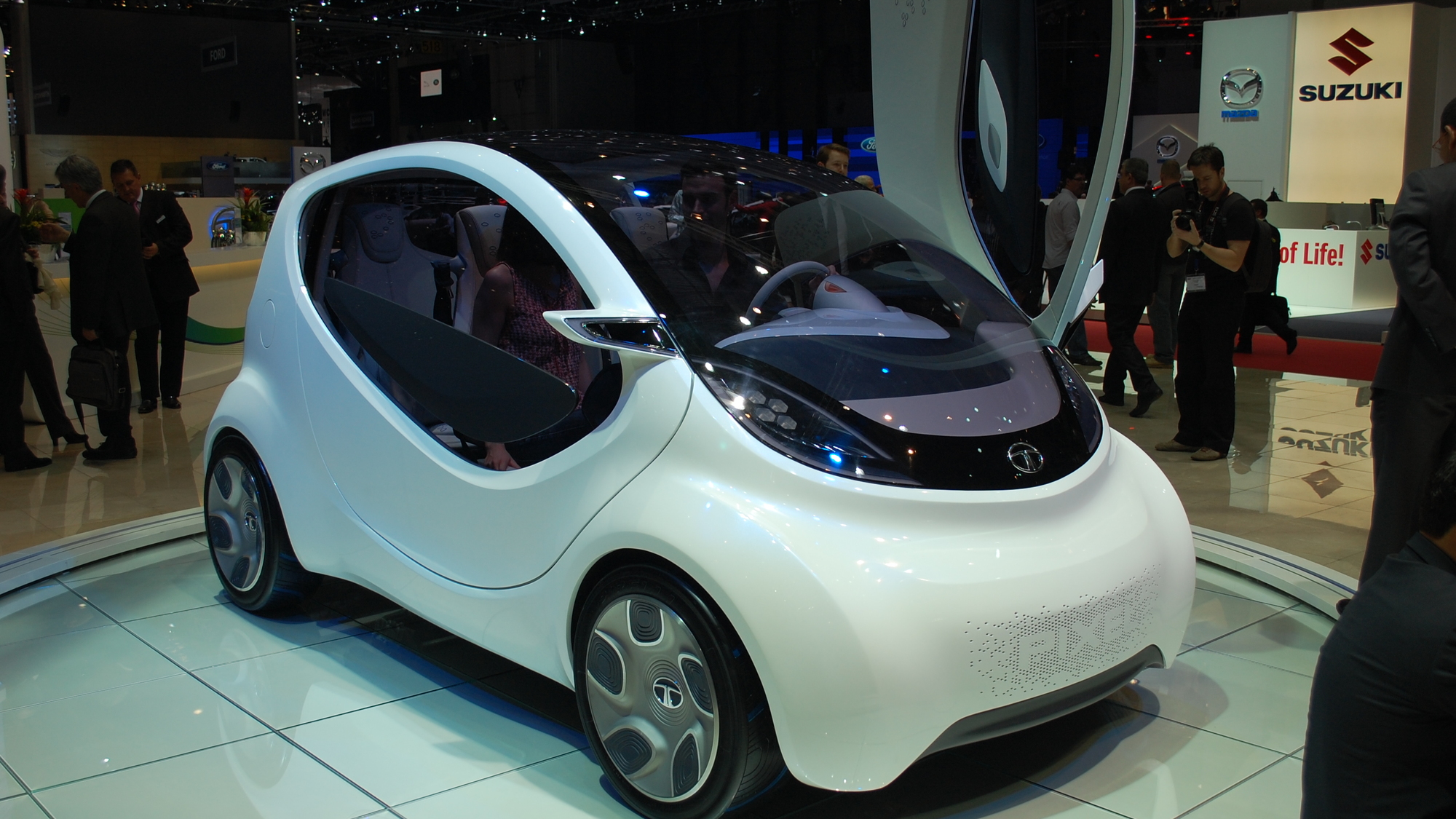 Tata Motors chairman Ratan Tata recently assured the world that his colleagues are working on a version of the Tata Nano for the U.S. and Europe. It's due to arrive within three years.

That raises a couple of important questions: (a) is such a thing even possible, and (b) if so, what would this mythical minicar look like?

Mr. Tata is obviously convinced that the answer to the first question is "yes", but he didn't provide many hints about item #2. Let's take a critical look at both questions.

Is such a thing even possible?

Could Tata launch a version of the Nano in the U.S. and Europe? Absolutely. Tata Motors is part of a sprawling conglomerate of transportation-related companies that's been around since the 1940s. (Although technically speaking, Tata didn't begin manufacturing passenger vehicles until the 1990s.) If Tata wants to shove the Nano onto U.S. and European roads, it's got the money and muscle to do so.

The more important question is: is such a thing even advisable?

Europeans have long been fans of small cars like the Nano, in part because "smaller" often means "more fuel-efficient", and given the high price of gas in Europe, fuel-efficiency is massively important. If the Nano is able to maintain the 48 mpg rating it enjoys in India, that alone could make it attractive to consumers on the Continent.

Small cars are catching on in America, too. In fact, they're more popular today than they've been for nearly 20 years. But drivers here are a bit more skittish about small vehicles -- particularly those that lack an eye-catching design. Case in point: the Smart fortwo, which has sold well across the Pond, but which Americans haven't yet cottoned to.

And of course, there's the question of safety, which is important to drivers in both the U.S. and Europe. On these virtual pages, we've described the Nano as "unusually combustible", and beyond that hazard, the Nano lacks many of the safety features that Western motorists have come to expect -- features like airbags.

And then there's the thorny question of distribution. Tata owns Jaguar Land Rover, which obviously has scores of outlets in the U.S. and Europe. However, Mr. Tata has said that the revamped Nano -- even with all its improvements -- will still retail for less than $10,000. Selling a car like that alongside luxury sedans and SUVs seems unlikely.

Which would leave Tata with two choices: building a chain of dealerships from scratch, or stealing a page from Tesla and opening "information centers" to expose the public to the vehicle, then carrying out sales online. Neither would be an easy path. Perhaps Mr. Tata's cross-town rivals at Mumbai-based Mahindra can offer him some advice -- though we're not entirely sure he should take it.

But let's assume that Tata Motors decides to strong-arm its way into the U.S. and Europe. What would the new Nano look like? All Mr. Tata has said is that the engine will be larger and that the car will contain amenities that Western drivers currently enjoy, like power steering.

Thankfully, we've seen hints of this mystery vehicle before. Prior to the Nano's Indian launch, Tata had already debuted a Euro version, dubbed the Europa. In that variant, the Nano's nano-sized, two-cylinder, 38 hp engine had been replaced by a slightly more powerful three-cylinder.

The Europa was also 7.5 inches longer than its 10-foot-long Indian cousin, rode on 15" wheels, and came with better styling and creature comforts like climate control and an infotainment system. It was slated for a 2011 debut -- a target it'll miss by at least four years.

Then there was the Tata Pixel. The Pixel was far more fashion-forward than the Nano -- but of course, we only got to see it as a super-stylish concept at the 2011 Geneva Motor Show. Targeted to Asian and European consumers, the Pixel was a two-door four-seater, and its silhouette wasn't all that different from some cars currently roaming the roads.

The Pixel featured a turbocharged 1.2-liter three-cylinder diesel engine, a similarly intriguing Infinitely Variable Transmission, and scissor doors that almost certainly would've been scrapped for the production version. It promised 69 miles per gallon.

We've never been entirely wild about the Nano -- and frankly, neither have consumers in India, who've far and away preferred inexpensive motorcycles to the $2,500 Nano. That said, something like the Pixel would at least be interesting to look at, and might be enough to turn the heads of budget-minded Millennials. Have a look at the video clip of the Pixel below, and let us know your thoughts about Tata's American and European prospects in the comments below