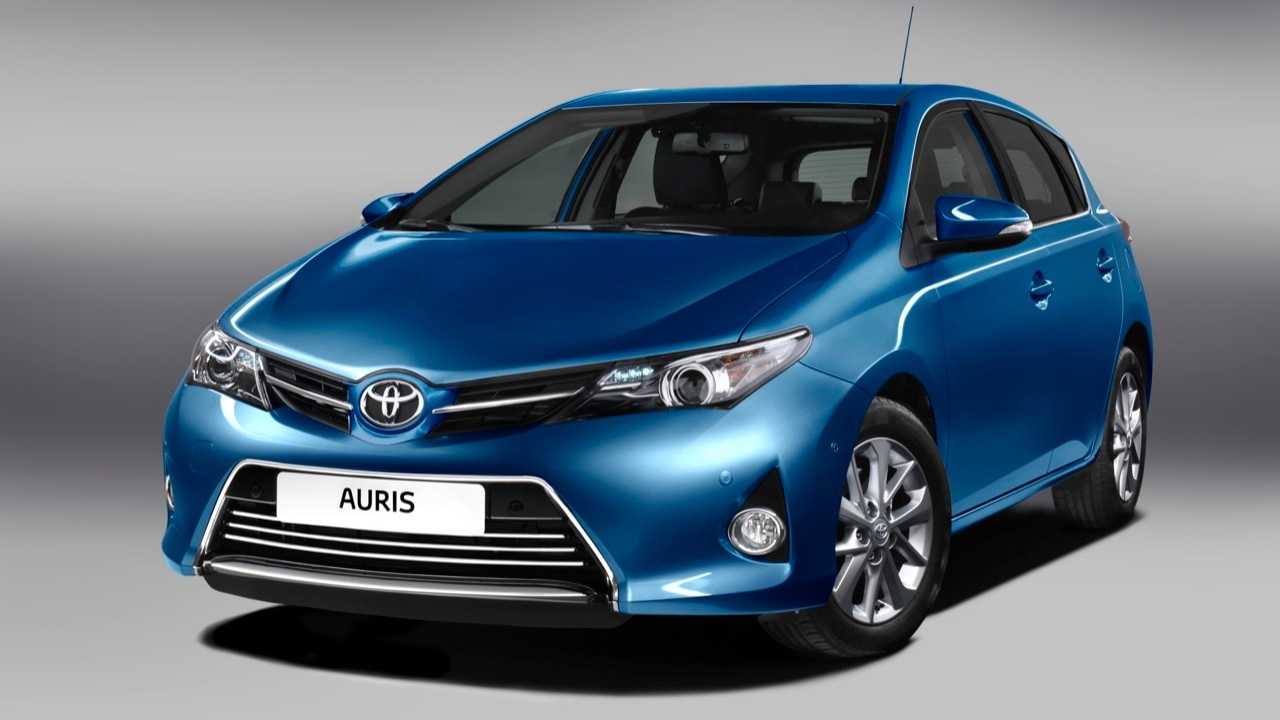 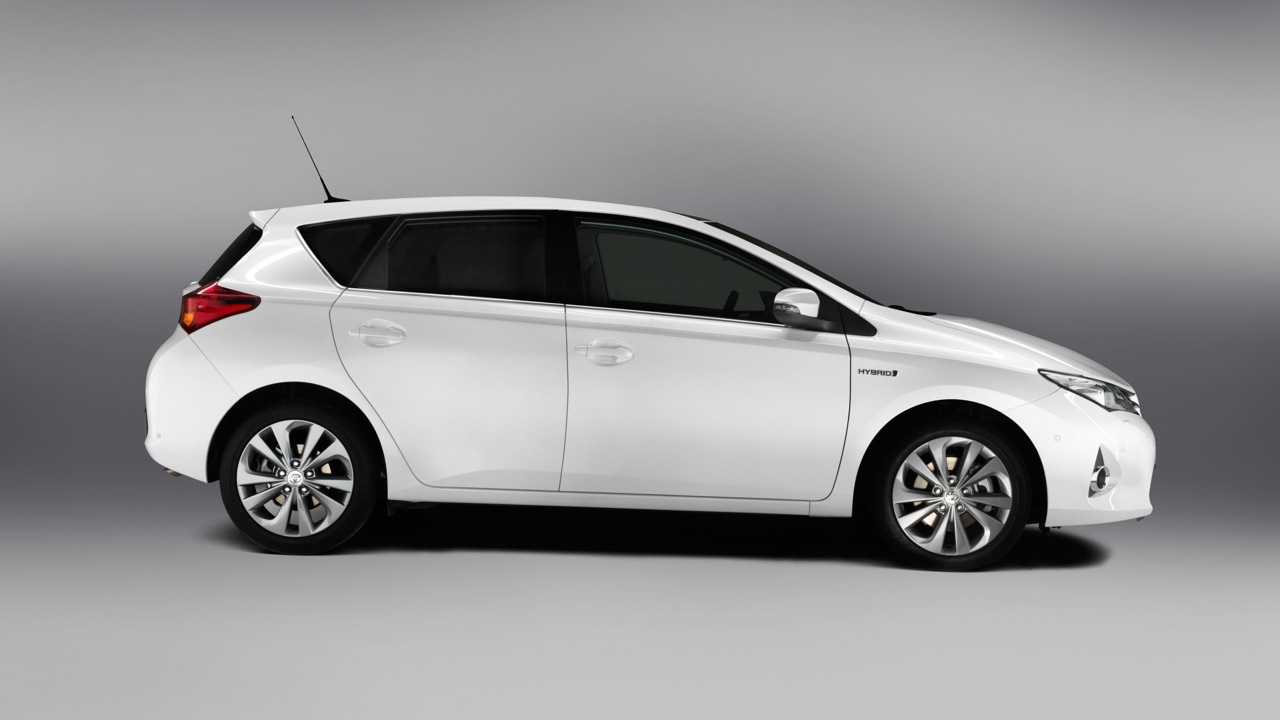 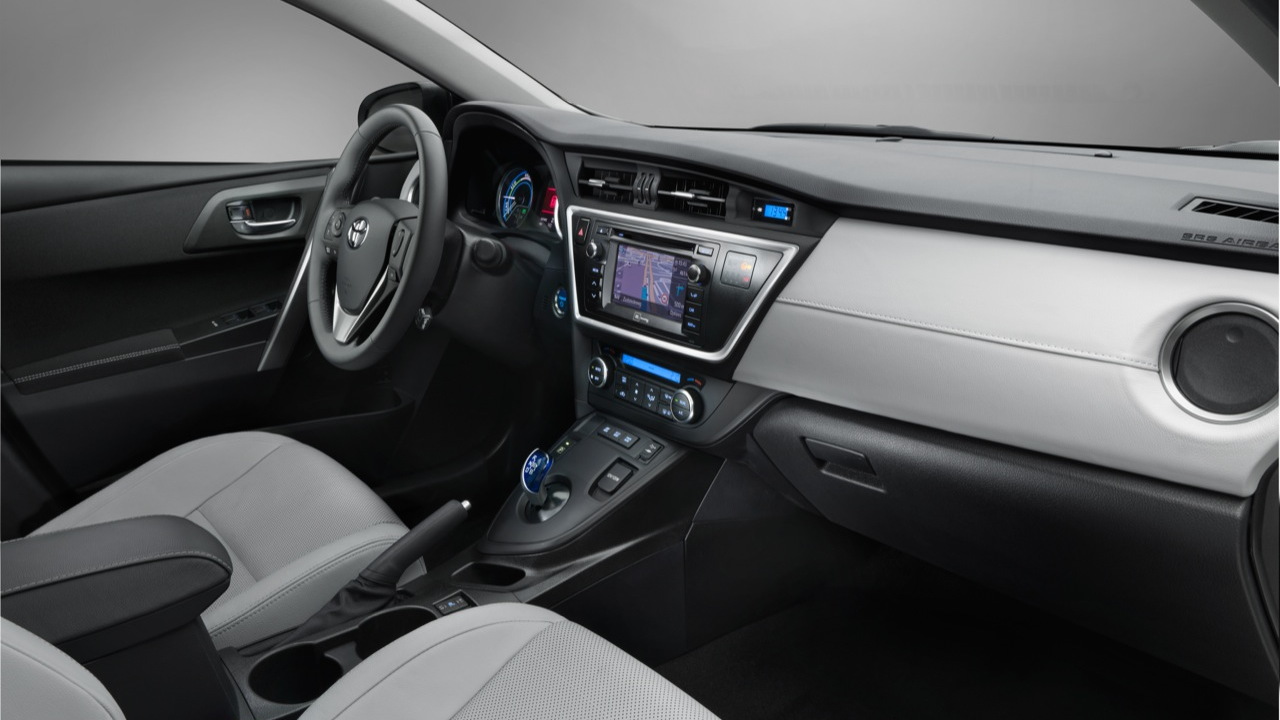 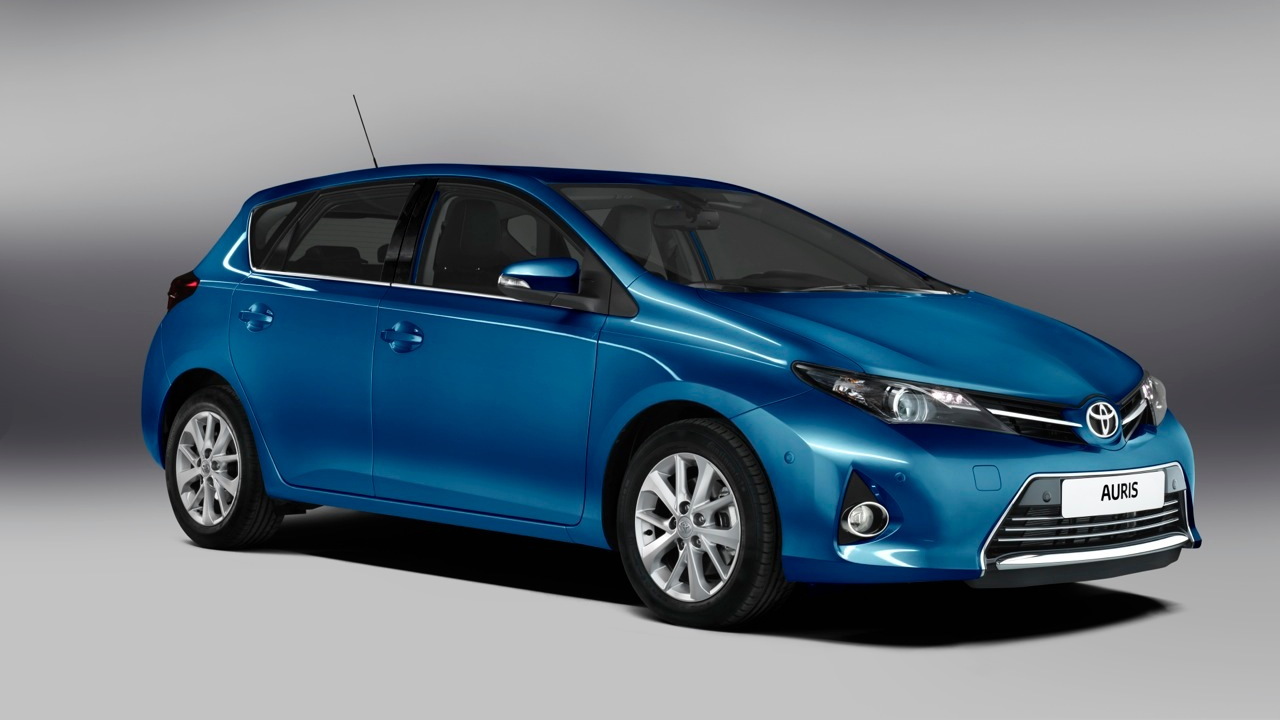 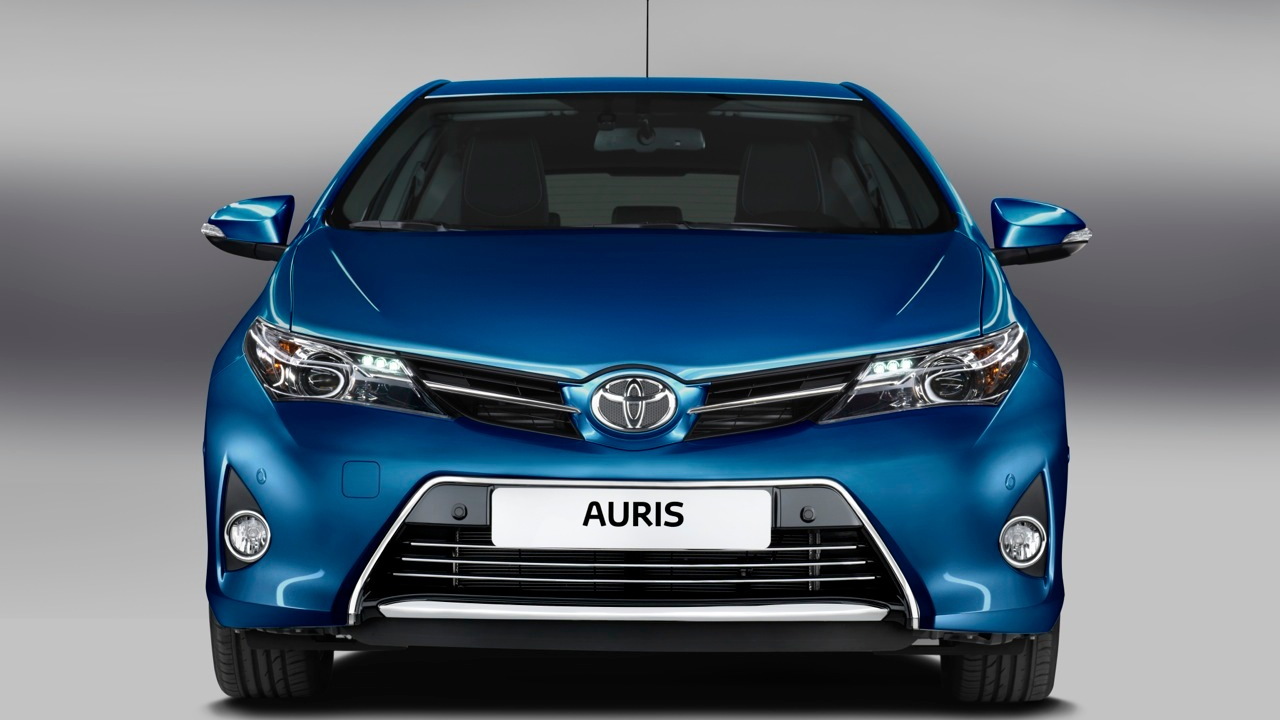 Ten years ago, hatchbacks were viewed by most Americans as ‘econoboxes’ designed to offer cheap, cheerful motoring.

As a consequence, Toyota catered to that need with its no-frills Matrix compact hatch, while the rest of the world was given the Toyota Auris, a more sophisticated compact hatch Toyota believed too expensive for the U.S. market.

But with the current Toyota Matrix in desperate need of a refresh and Toyota unveiling an all-new Auris hatchback at the 2012 Paris Auto Show, could the Auris make its way to the U.S. as a Matrix replacement?

Admittedly, while the Matrix isn’t dead yet, it is struggling to compete against much newer, more sporty hatches.

Not only does the small hatch have an instantly forgettable design, but the abysmal gas mileage of its AWD model (23mpg combined) and 22-29 mpg combined of its other variants hardly make it one of the most efficient compact cars on the market today.

In fact, last year, sales of the Corolla-derived hatch were so low that Toyota was reportedly considering ditching the car all together.

By contrast, the new Auris hatchback -- set to debut in the European and Japanese market next year -- is leaner and better-looking than both the current Auris and the Matrix.

Interestingly, it almost matches the current Matrix in terms of length, width and wheelbase, but loses around 4 inches in height.

The result is a sportier-looking car, with a more aggressive stance and styling that complements the stylings of the 2012 Toyota Prius C and 2012 Toyota Yaris.

It also has a drag coefficient of just 0.28, the same as cars like the 2012 Hyundai Elantra and 2012 Nissan Leaf, while increased torsional stiffness, new steering and tuned suspension gives what Toyota calls “a more comfortable, responsive and enjoyable drive”.

Toyota has yet to release gas mileage figures, although the promised European-market 1.3 and 1.6-liter four-cylinder engines -- as well as a 1.8-liter hybrid version based on the 2012 Toyota Prius -- should offer good performance and gas mileage.

It's worth noting however, that any U.S. cars would likely only get the 1.6-liter option, without 1.3-liter or 1.8-liter hybrid variants.

With the Toyota Corolla due an update for 2013, and the Matrix soon after, could a U.S. Auris give Toyota a much-needed competitor to sporty, well-equipped compact hatchbacks like the 2012 Ford Focus?

Do you think the new Auris is better styled than the current Matrix?

Should Toyota replace the aging budget hatchback with its altogether more sophisticated European or Japanese cousin?

Most importantly, would you buy one?