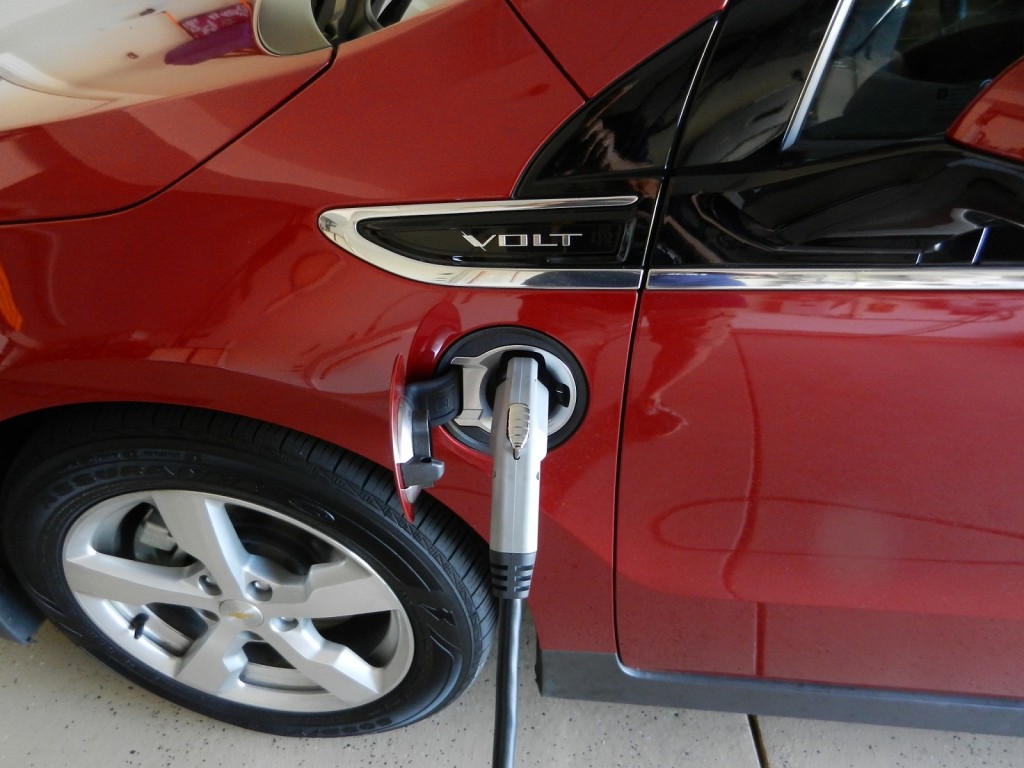 Electric cars are getting a lot of press these days.

But much of it omits the experience and viewpoints of the people closest to plug-in electric cars: the owners who paid actual money for them and drive them every day.

Now, a group representing electric utilities is surveying plug-in buyers to gather data on their experiences, desires, and passion.

Today's electric-car users users and enthusiasts are powerful “experts” in talking to other people about the vehicles and how they fit into their daily lives.

The ultimate goal is to use the survey data to capture and promote the real-world, emotionally-connected experiences of driving plug-in vehicles.

Or as electric-car advocate Chelsea Sexton puts it, "the fun, cool, convenient aspects that have been missing from many of the ads and 'educational campaigns' for electric cars" so far.

Long-term, the hope is to amplify the promotional efforts of owners and advocates, to offer suggestions in how to get the best messages out more broadly, and to create tools that will make talking to friends, neighbors, and the random curious folks in parking lots even easier and more informative.

The survey is being conducted on behalf of the Edison Electric Institute, a group that represents publicly-traded electric utilities in the U.S.

The institute is starting to plan a campaign to generate consumer interest in the benefits of plug-in electric vehicles, and in using electricity--the product that they sell--as a vehicle fuel.

If you own a plug-in vehicle, or consider yourself an electric-car advocate, you can take the survey here.

Owners and advocates are also encouraged to share the link among their own networks of friends, associates, and interested future buyers.

The survey, says Sexton, is just "the first step in an ongoing engagement with the community," but its results will help to set early priorities for the planned campaign.

Most electric-car advocates we know will happily share their experiences and opinions with anyone and everyone. Here's a chance to do so that will generate actual data that can help a greater effort.

Go to it, plug-in owners and advocates!