How far can your electric car travel before you need a recharge?

For most electric car owners, that question is answered with a mixture of (usually inaccurate) on-board computer software and a good dose of past-experience behind the wheel of his or her car.

But two planned updates to Nissan’s telematics and route-planning system for Nissan Leaf owners promises to reduce the guesswork and eliminate range anxiety for good.

Announced today, the first consists of an update to the Carwings route-planning system. 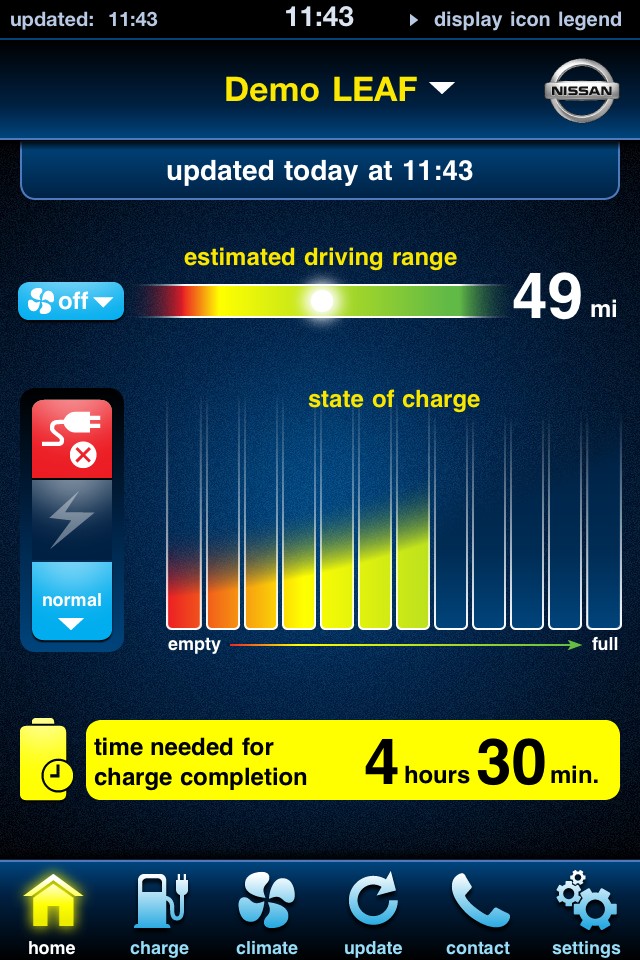 The update adds new algorithms based on real-world driving experiences which Nissan says should more accurately predict how much charge an owner should expect at the end of any given planned route.

Unlike previous algorithms, which used past driving economy to predict future range, Nissan’s new software can better calculate the real-world effects that road and weather conditions have on range, as well as altitude and on-board power consumption. 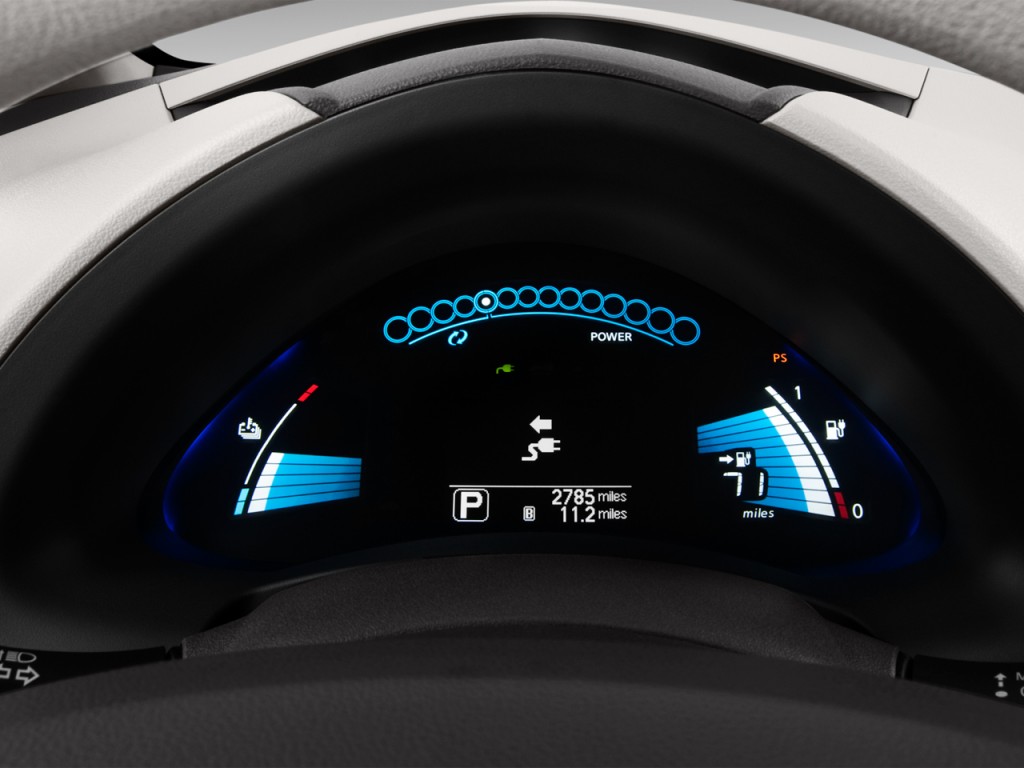 Listing a best and worst economy, it is hoped the new section, called “Minna no Syouhi Denryoku (Energy Usage Database)” will enable Leaf owners to better plan long distance trips in their Leaf.

Both services will launch in Japan this month, and are expected to reach the U.S. later this year.