A few weeks ago while borrowing a 2012 Ford Focus Electric, Forbes writer Todd Woody experienced what he described as Electric Car Road Rage: fear and anger associated with unsuccessfully trying to charge an electric car.

It happened while he was at a cafe in downtown Berkeley, California, when the car he was driving was unplugged by another electric car driver who decided his or her need to plug in was far more urgent than Woody's.

Woody was left feeling agitated, and full of questions about the reality of charging an electric car in the real world.

We think electric car road rage -- or at least charging station rage -- is a real thing. But how do you cope with it, or avoid it altogether?

Here’s our guide to the most common situations when you’ll feel charging station rage, along with our top tips on how to avoid it.

A term adopted by most electric car drivers, getting ICEd is when you arrive at a charging station to find an Internal Combustion Engined (ICE) car parked there.

In our experience, the worst offenders are luxury cars and SUVs, but we’ve seen everything from subcompacts to minivans and sports cars park in electric car spaces. 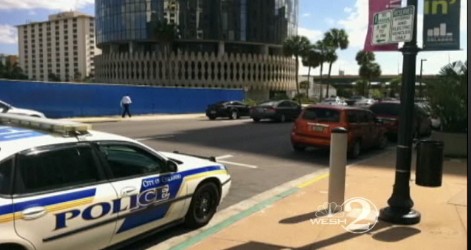 In some states, those who violate parking laws by parking a non-electric car in a plug-in space can get themselves a ticket, be towed or even booted. On the other hand, when cops abuse the spaces too, there’s little hope of retribution.

Even worse, the parking garages where the problem is most pronounced are often privately owned -- and therefore out of jurisdiction of traffic cops.

Almost as frustrating as being ICEd, finding another electric car that has already finished charging blocking your access to a charging station can be infuriating.

In most situations, you’ll find that the owner returns to his or her car pretty quickly, letting you plug your car in and charge.

But in some cases -- most noticeably at airport parking garages -- you’ll find electric cars that have been parked and plugged in for weeks, monopolizing much needed charging stations. 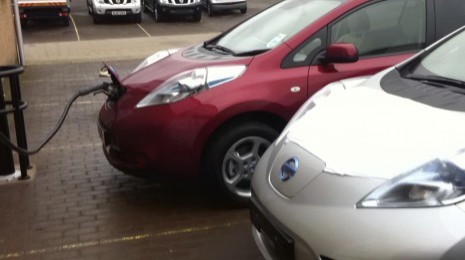 This is the particular woe that Woody experienced above.  Arriving at a charging station, you park and plug in, but while you’re away from your car, someone else unplugs you to charge their own car.

This can either happen accidentally, or intentionally

In accidental cases, the other person unplugs you because they think your car has finished charging.

In intentional situations, your car can be unplugged maliciously by a passer by or another plug-in driver -- or in a rare cases -- an emergency unplugging because the other person needs a quarter of an hour or so of charge to get them somewhere.

But whatever the situation, it’s rude, and bound to get you angry.

Worse still, in some states like California, it’s now illegal to be parked in a charging space and not be plugged into a charging station thanks to Californian Law AB475.

That means your car can be towed if it is unplugged by someone while you’re away from your car. 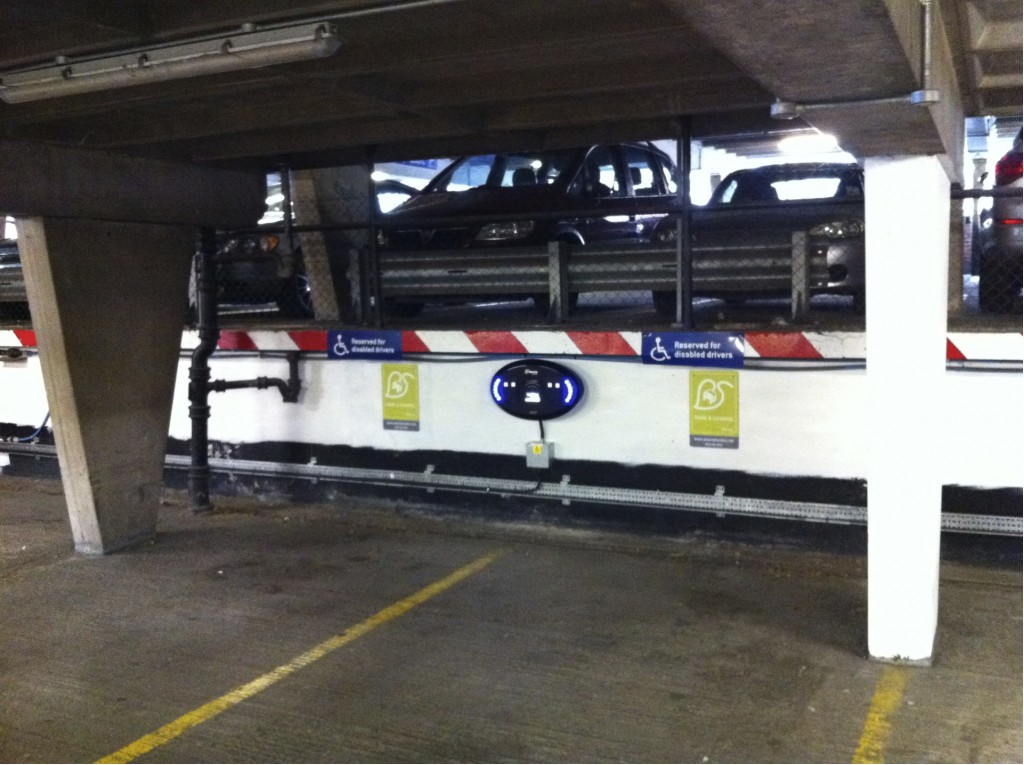 Also incredibly irritating, and bound to give rise to charging-station anger, is the non-functioning charging station, especially if you’re down to your last few miles of charge.

Upon arriving, you do everything you can to charge, but to no avail. Either the charging station is powered down, there’s a technical fault, or your car just isn’t happy charging there.

For extra frustration, add a lack of technical support or no-one at the parking garage to help.

When you arrive at a charging station and find you can’t charge, it’s very easy to want to blow your top, but very rarely advisable.

Instead, here are our tips to keeping your temper under control

Someone might be blocking your access to electricity, but you won’t think straight if you’re cross. Take a deep breath, calm down, and think about what you’re going to do next. 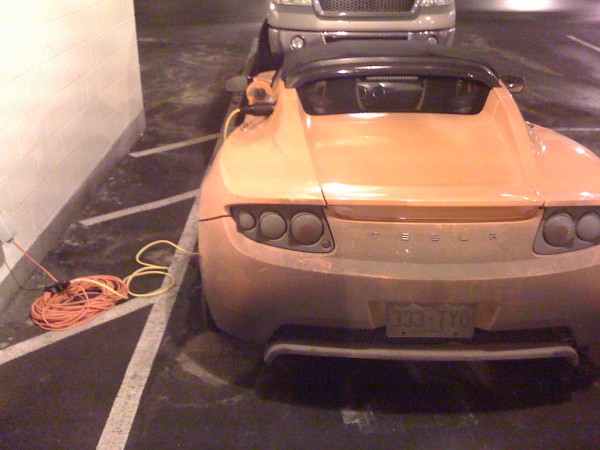 Unless you’ve made a long-distance trip, or have more errands planned, you may not really need a charge. Look at your car’s state of charge and ask yourself if you really need to plug in.

If you don’t, go find somewhere else to park.

You’re cross that someone isn’t using the charging station properly. In your situation, we’d be cross too, but finding someone to explain the situation to can sometimes hep.

Find the parking attendant, or garage owner, and tell them what’s happened. If it’s privately owned, reiterate what the charging station means to you, along with why you’re cross it isn’t being used properly.

Stay calm, and rational. Ranting won’t help, but calmly explaining to someone who can help you what the problem is might.

If there really is no-one around, write a polite note and stick it to the windshield of the offending car. Tell them why you need the charge, and why they shouldn’t be parked there.

However tempting it might be to retaliate -- whether it’s unplugging someone else or damaging their car -- don’t.

At best, that kind of action is impolite. At worst, it’s criminal.

Are there any other ways that you experience electric car charging station rage? And how do you overcome it?