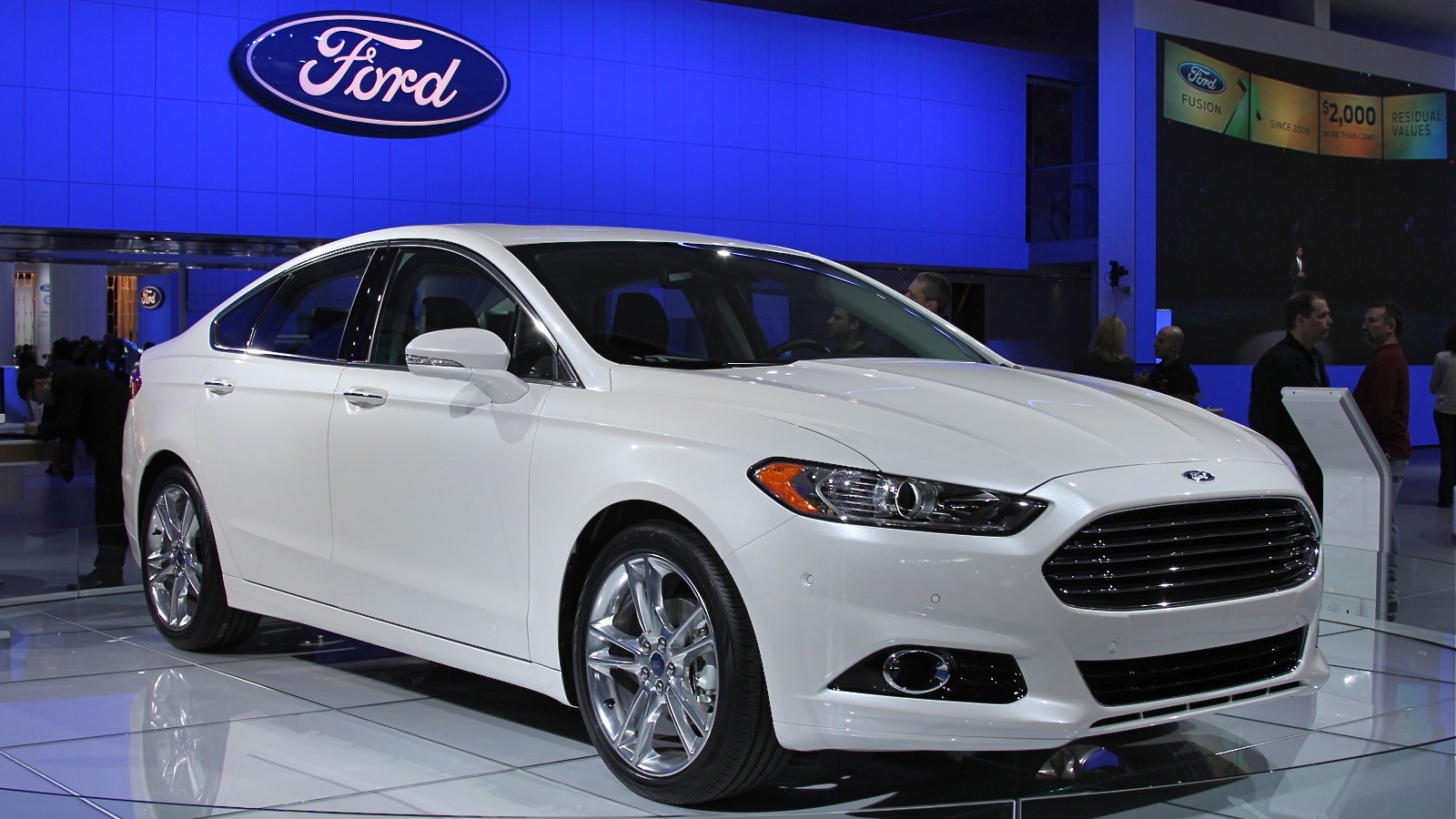 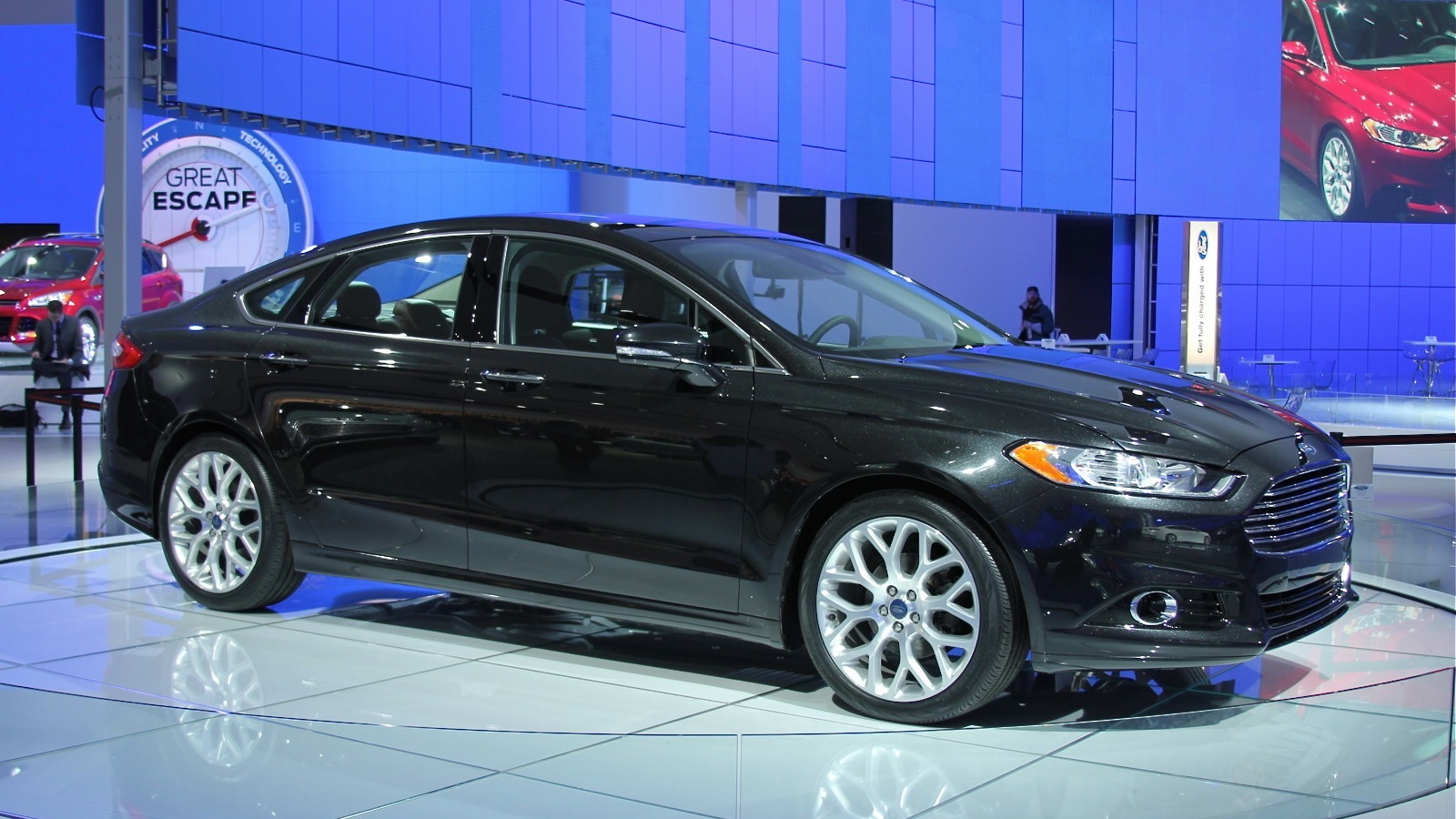 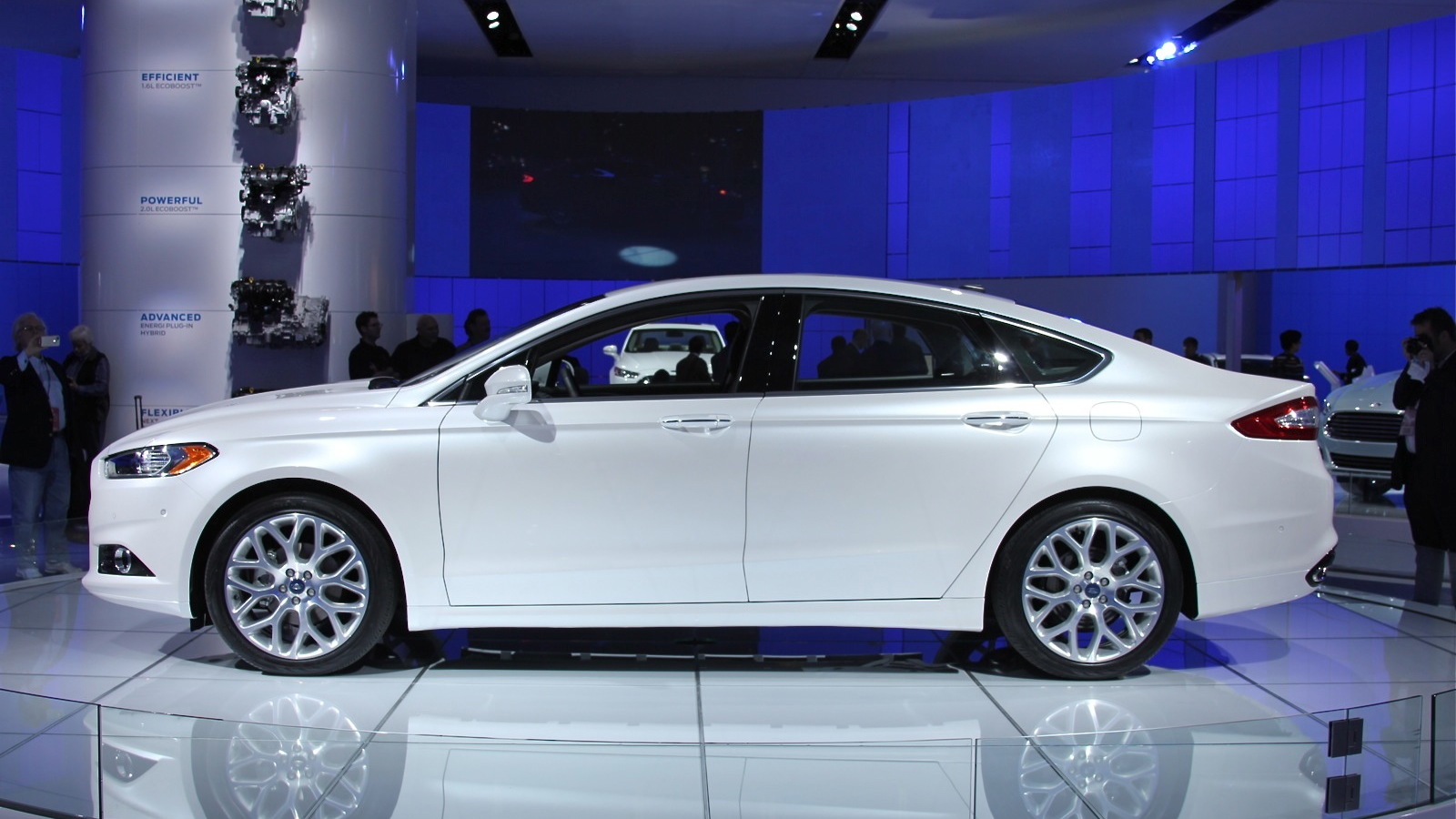 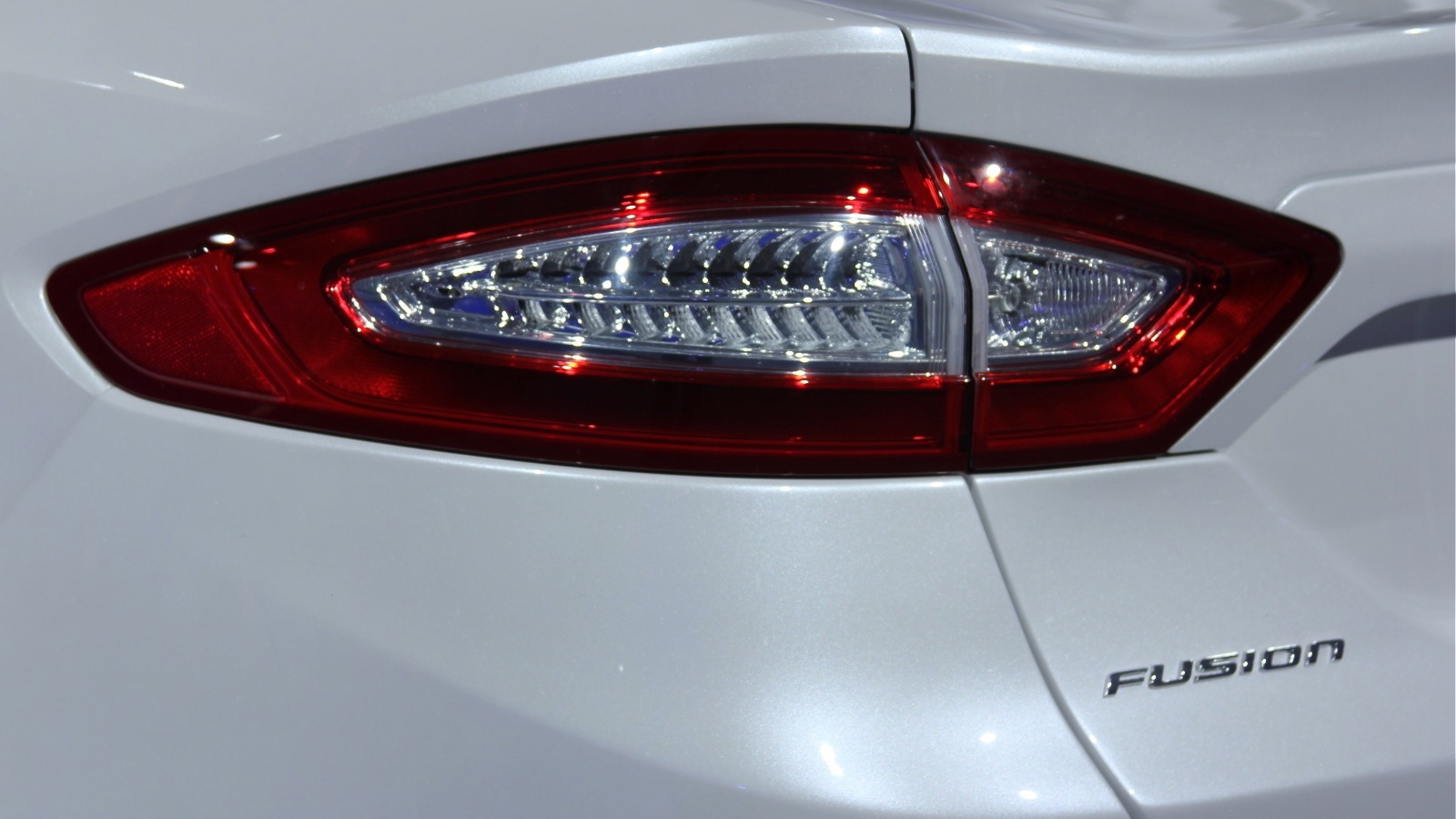 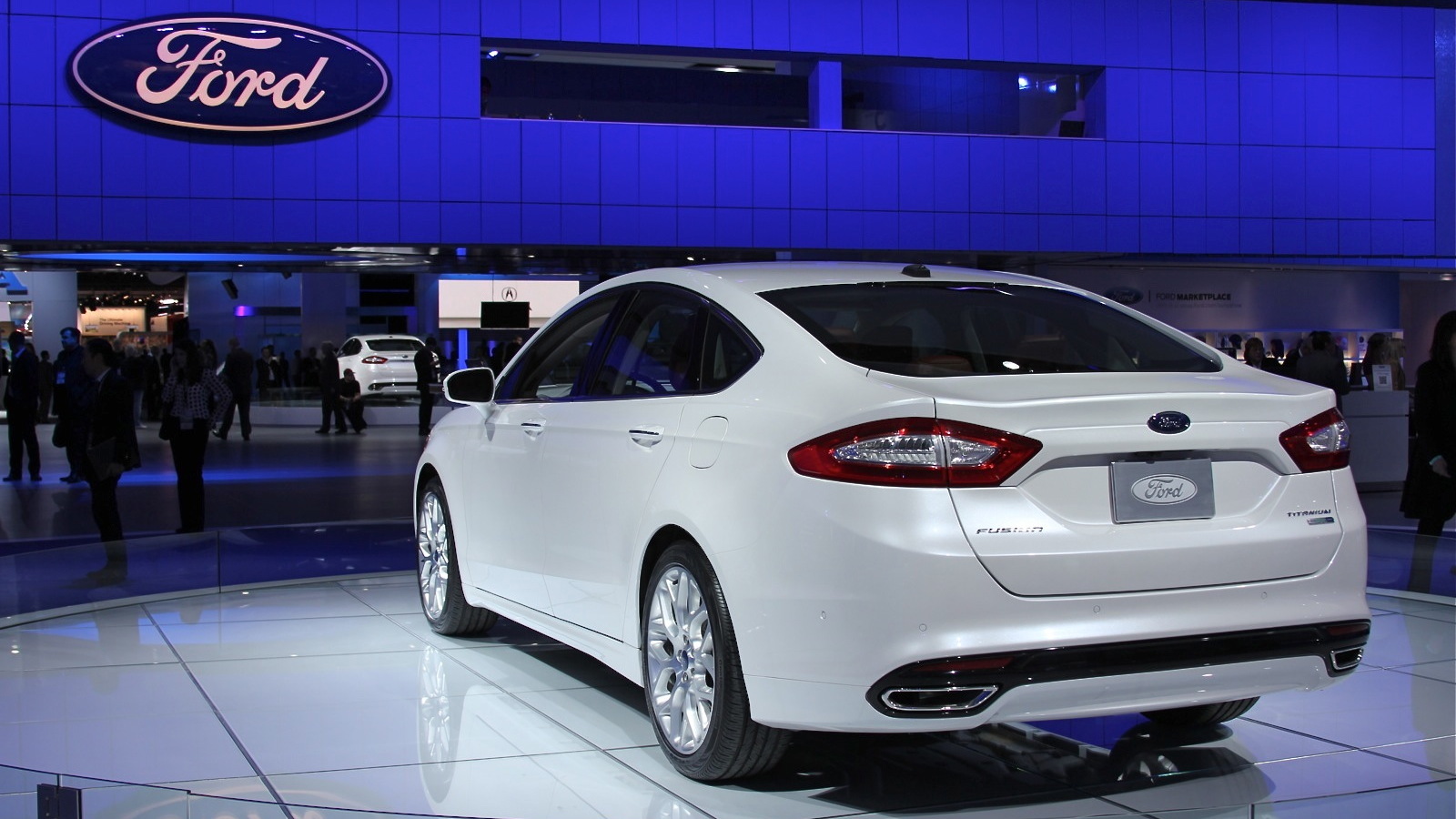 The current Ford Fusion has been a big success for Ford, so there are high expectations for the new model.

As with the Ford Focus, the new Fusion, unveiled at Detroit, will also be sold in Europe. Over there, it'll be known as the Ford Mondeo.

We revealed all the details of the new Fusion yesterday, and today we're able to bring you a full live gallery, having seen it in the metal.

That means a grille design with more than a hint of Aston Martin about it, and a side profile not dissimilar to the Audi A7. The rear lights, like the current European Mondeo, are quite similar to those you'll find on Maserati's Gran Turismo.

The 2013 Ford Fusion will come with a range of EcoBoost engines and transmission options. Of particular interest to Green Car Reports readers will be the Fusion Hybrid, which Ford claims can achieve 47mpg city and 44mpg highway.

For further details on the Fusion and Fusion Hybrid, head over to our full preview. In the meantime, enjoy the live photos from Detroit.

More news from the 2012 Detroit Auto Show can be found here.