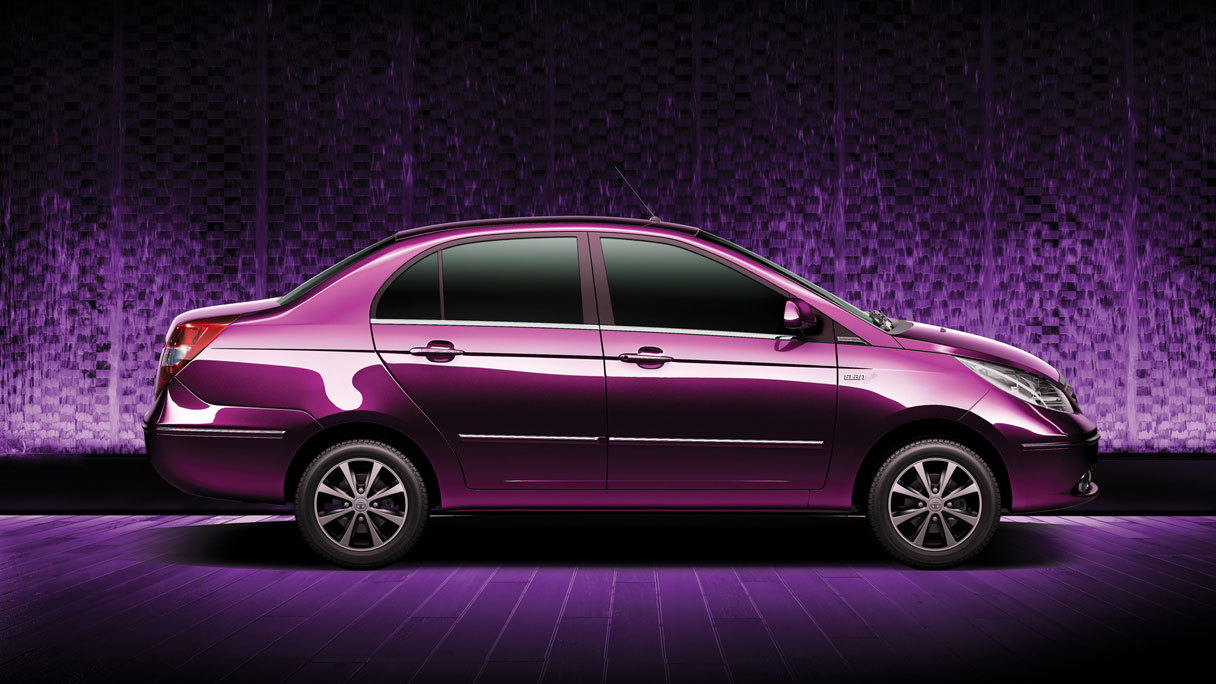 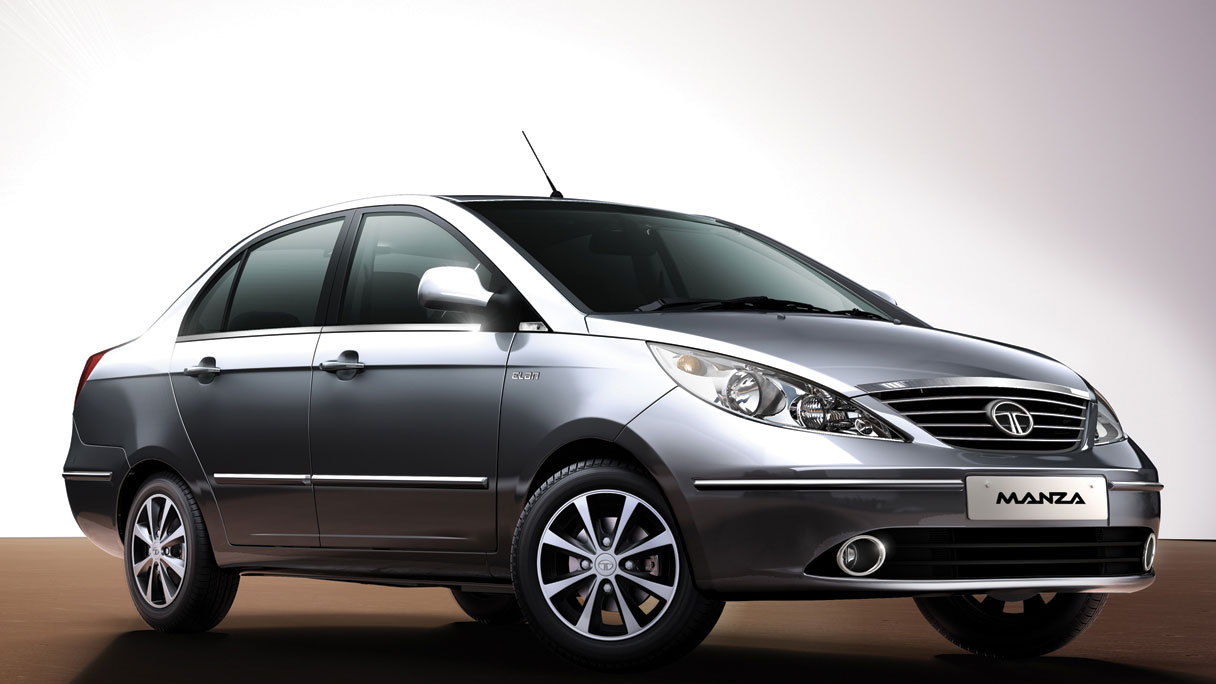 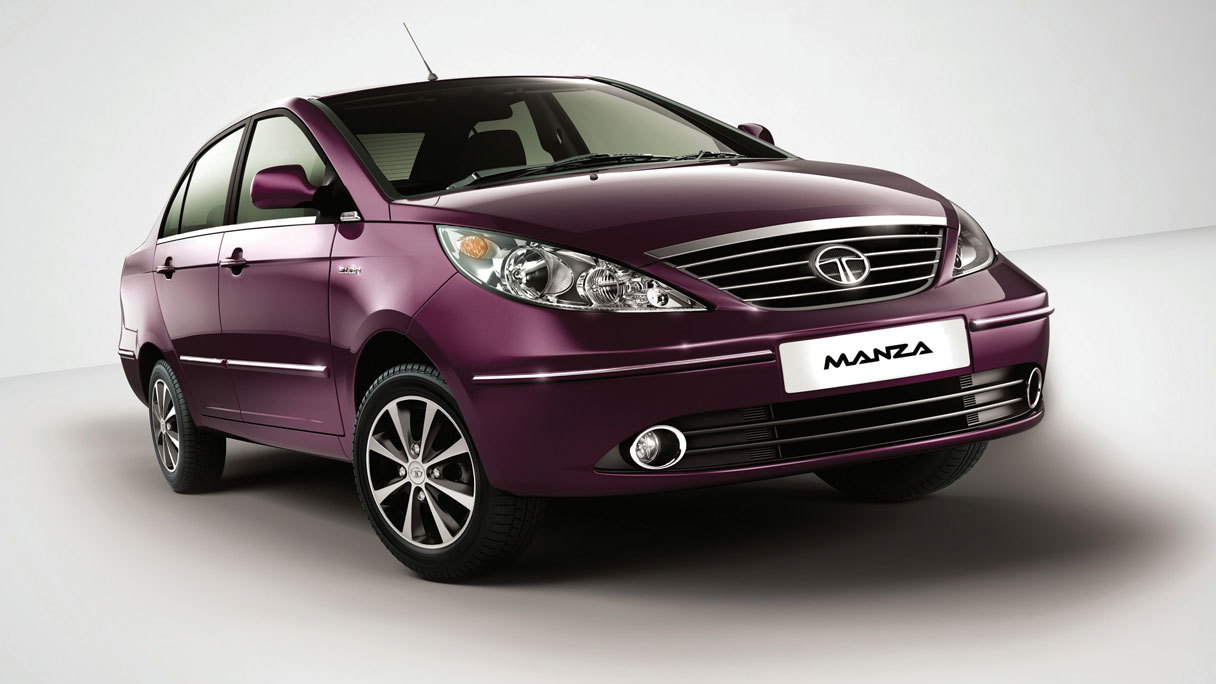 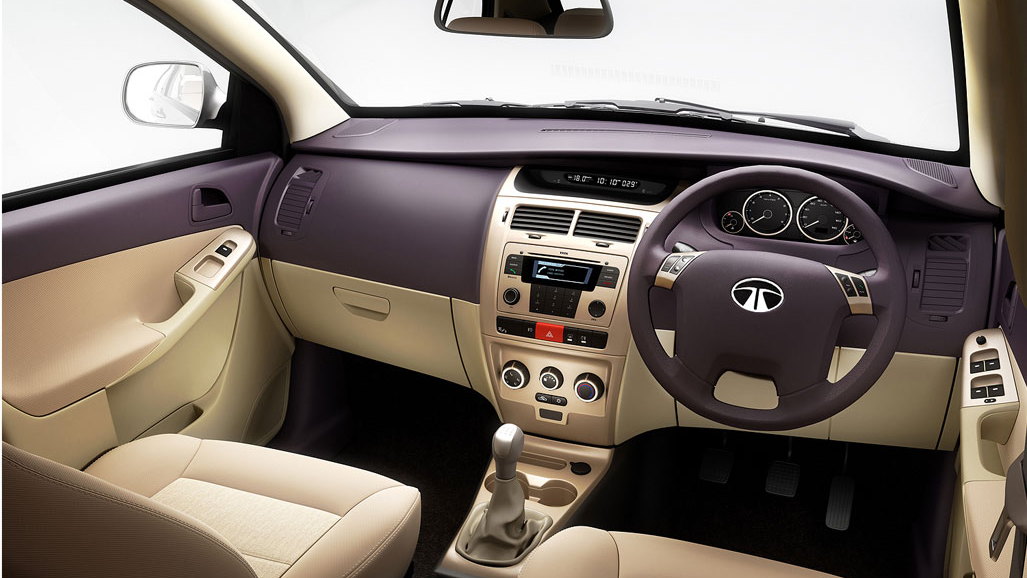 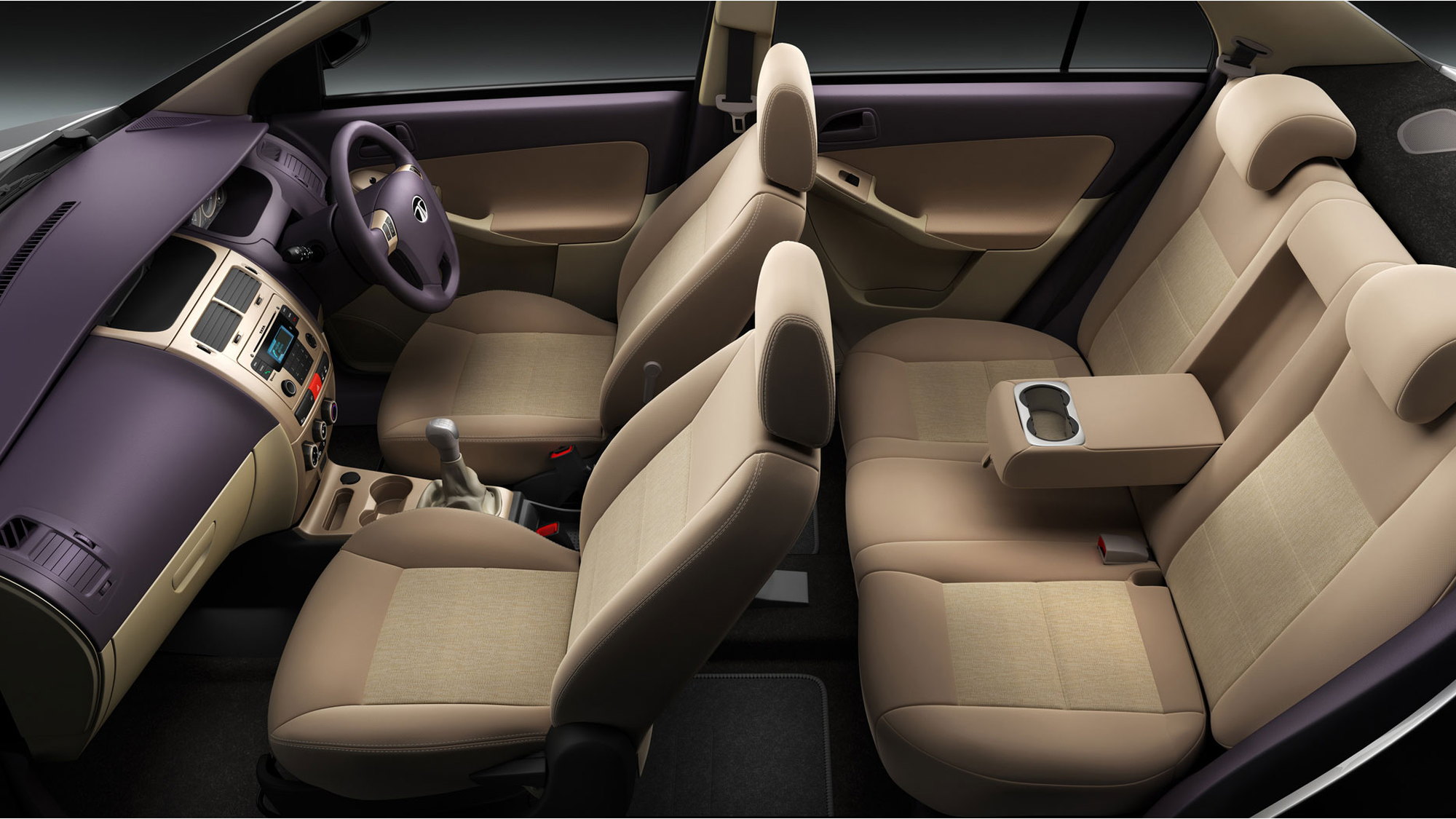 As recently as five years ago you could be forgiven if you'd never heard of Indian automotive giant Tata.

Now, the company is best known in the States for its ownership of Jaguar Land Rover, and if you're a Green Car Reports regular, the tiny Nano minicar.

In its native India Tata is much more prevalent, and sells a wide range of vehicles. Now, RushLane has revealed that one of those vehicles will be gaining a hybrid version, continuing the spread of hybrid technology beyond Westernized nations.

The Tata Manza hybrid electric sedan will be unveiled at the 2012 Delhi Auto Show, based on the standard Manza sedan, between a Ford Fiesta and Focus in size. It seats five and offers the choice of a 1.3-liter, four cylinder diesel or 1.4-liter, four cylinder gasoline engine. There are no solid details as yet for the Manza hybrid, but all should be revealed at the Delhi show.

As with China, India is keen to reduce the emissions produced by its cars as more and more of the population becomes wealthy enough to drive. Several companies already offer full-electric vehicles, but hybrids are seen as an interim step. The country has a delicate balance to tread, between its citizens gaining the freedom of mobility enjoyed in Western nations, and rapidly escalating pollution levels.

Two other electrified Tatas will join the Manza hybrid in Delhi, based on the Indica subcompact and the Vista, a hatchback variant of the Manza.

Tata has previously shown other fuel-efficient concepts at auto shows, including the tiny, 69 mpg Tata Pixel Concept at the 2011 Geneva Motor Show.

While the Manza hybrid may not be due in the U.S. any time soon, Tata is rapidly becoming an automotive superpower, and one dedicated to electric and hybrid propulsion.