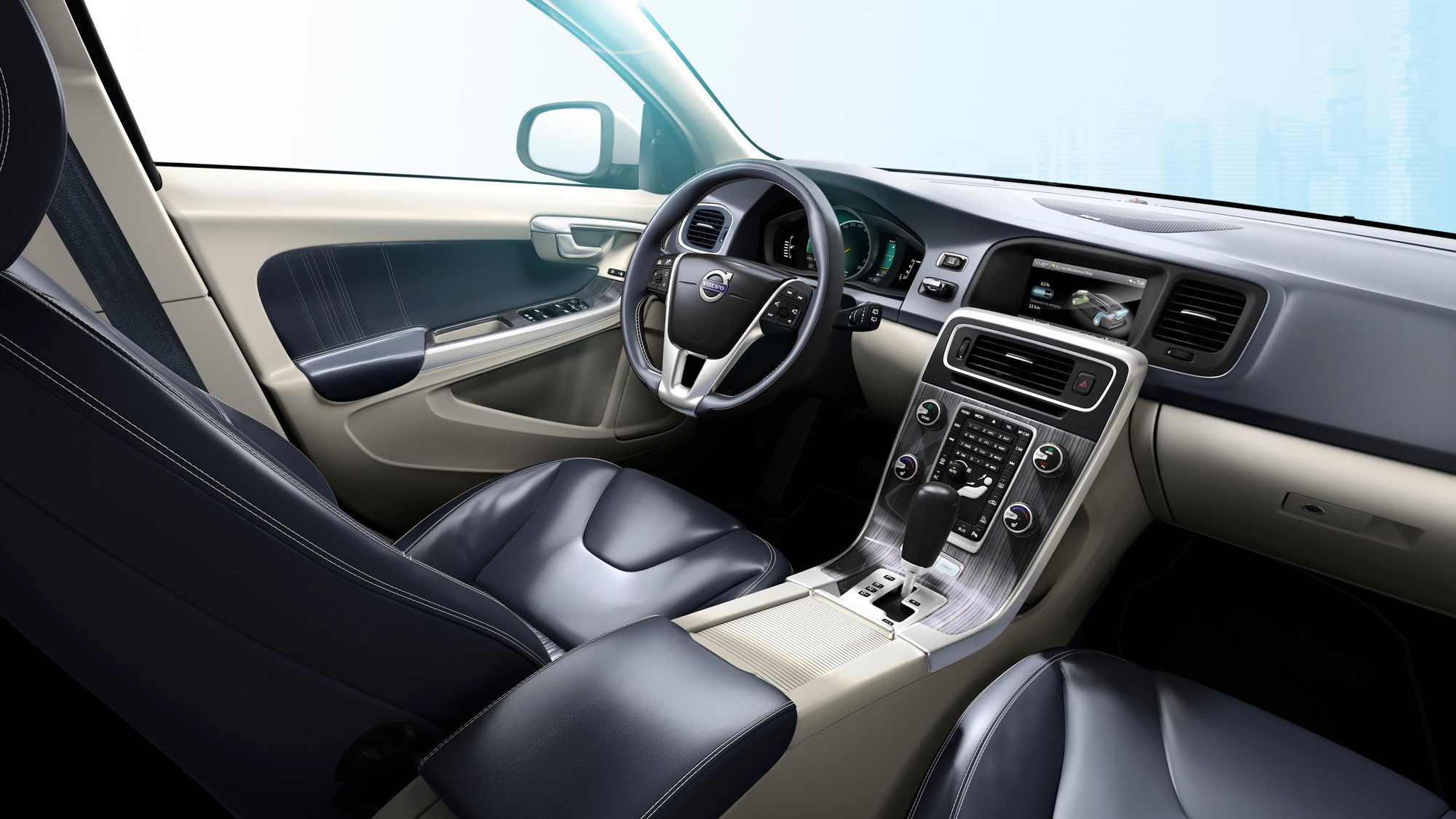 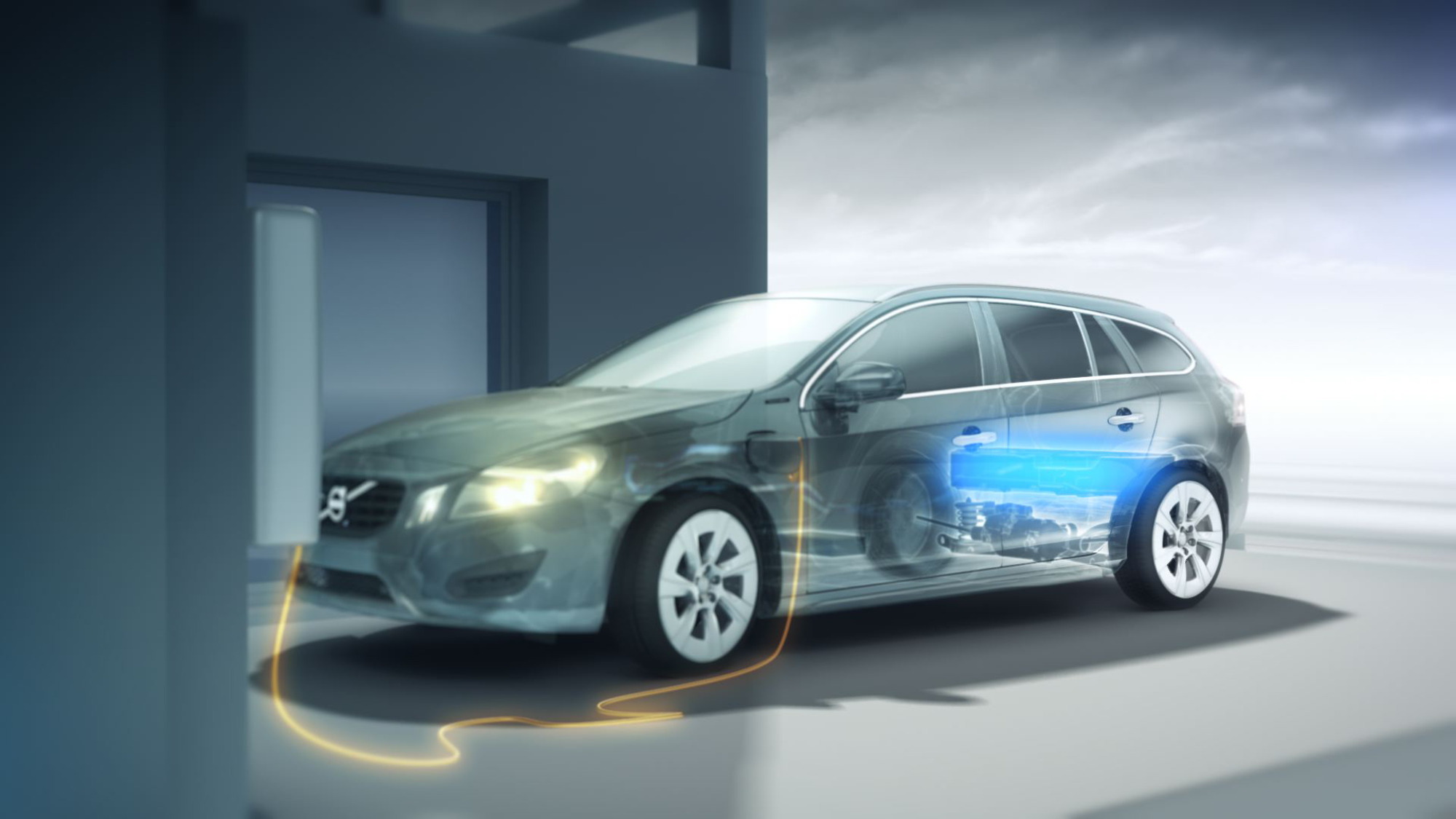 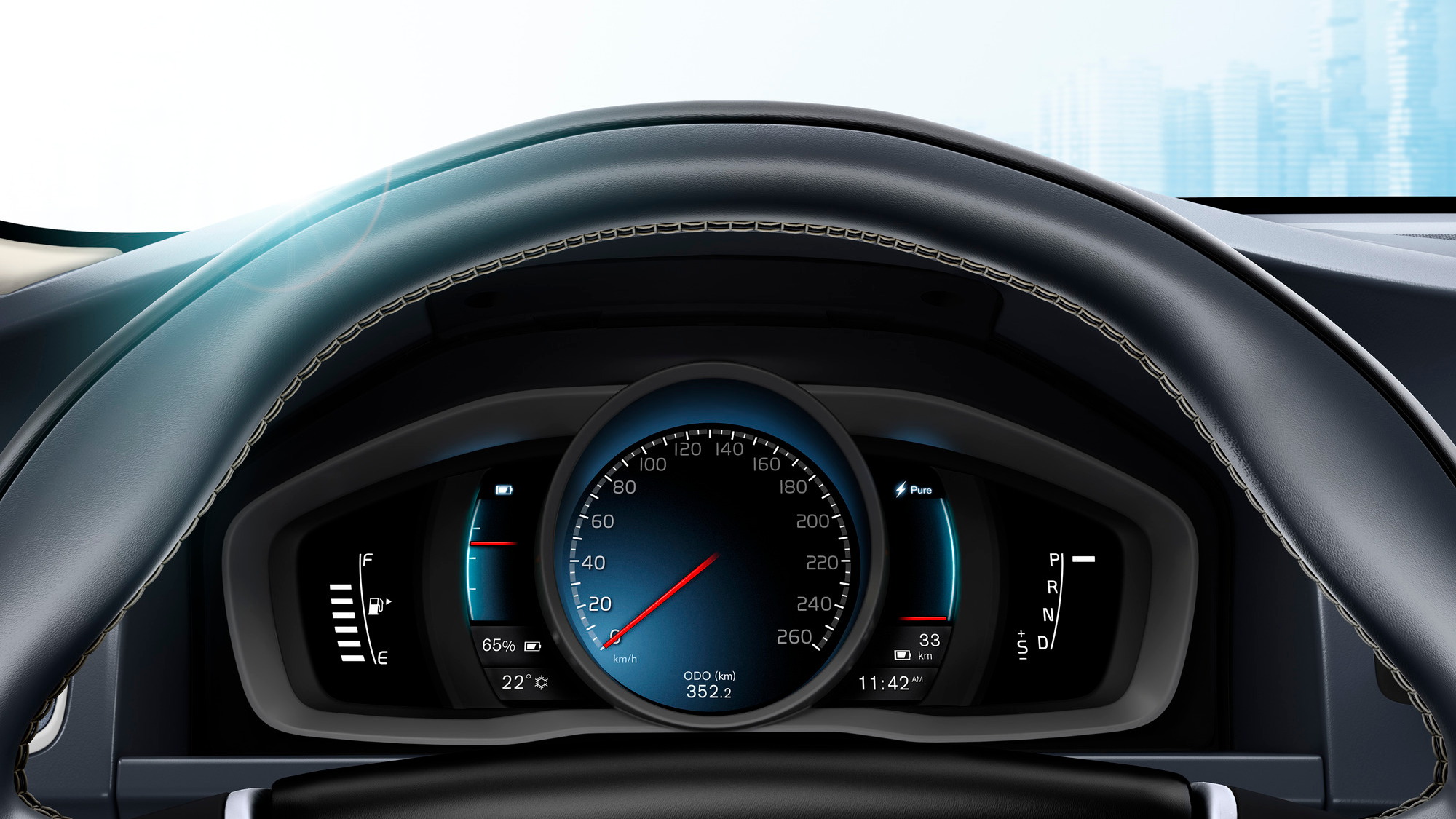 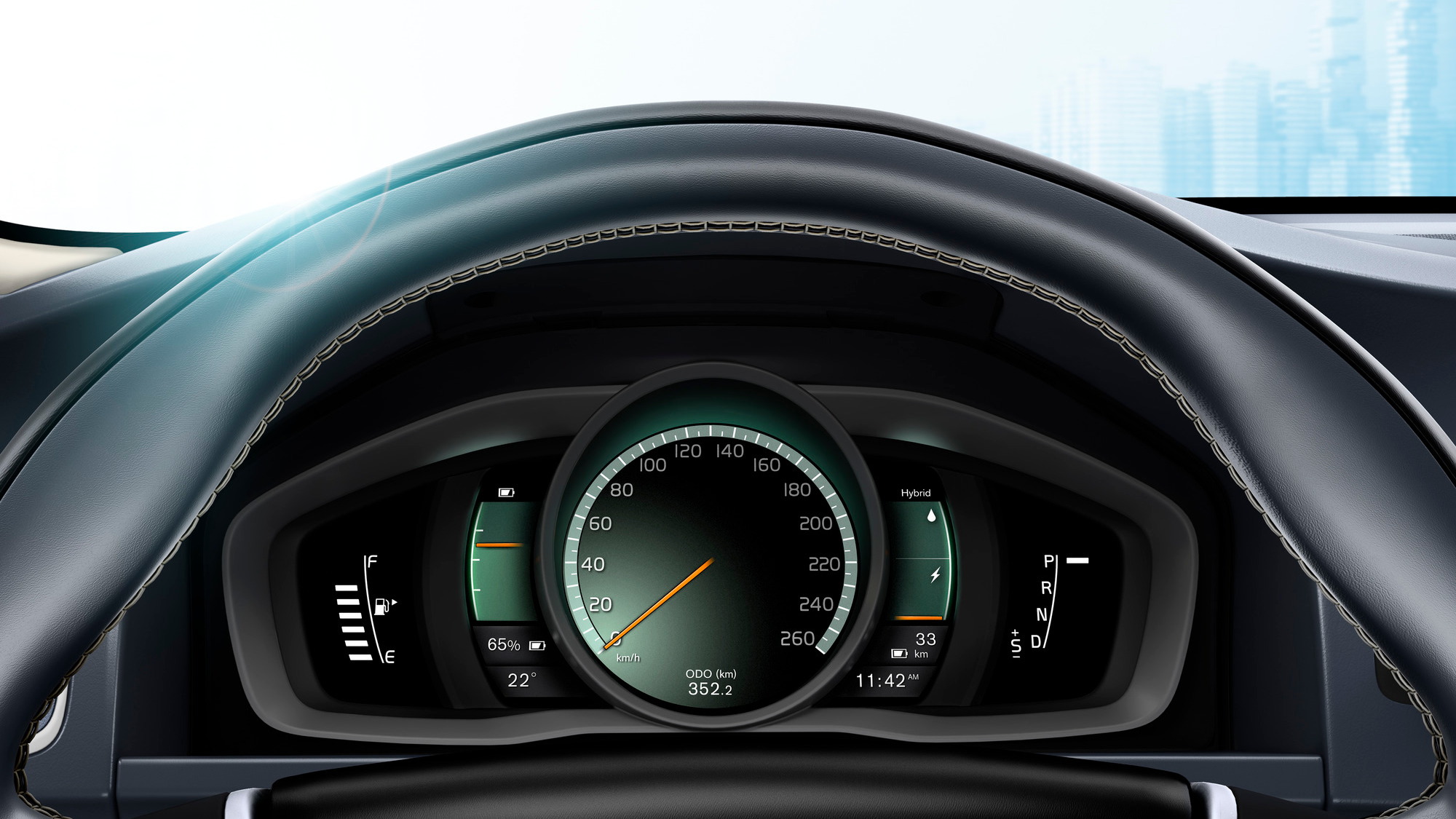 Volvo has just confirmed that its first ever plug-in hybrid electric car -- and the world’s first plug-in hybrid station wagon -- will go on sale in early 2012.

But the Swedish automaker has reiterated that while Europeans will get the Diesel-electric through-the-road plug-in hybrid, there are no plans to introduce it to the U.S. market in its current form.

We were among the first to get a sneak peak of Volvo’s compact plug-in station wagon at an exclusive pre-Geneva Motor Show preview event, and you told us that you wanted to know more about its high fuel economy figures, towing capability and electronic all-wheel-drive capabilities.

But the news from Volvo wasn’t good. It didn’t think the U.S. was ready for a diesel plug-in hybrid, executives said.

You told us otherwise, so the next time we saw the Volvo executives responsible for the V60 Plug-in hybrid -- this time for an exclusive fist-ride report of one of its pre-production prototypes  -- we asked them to reconsider the U.S. market.

Then in June Volvo CEO hinted that the V60 Plug-in Hybrid would be getting a gasoline make-over for the U.S. market, with the first cars due some time in 2013, making us think that Volvo had listened to its fans.

Now we’re not so sure. In a conversation with Volvo representatives in Europe, we were told that there’s no firm plans yet to bring the Volvo V60 plug-in hybrid to the U.S.

“It was speculated a few months ago when the CEO was in the U.S. on a trip,” said a Volvo spokesperson. “But never confirmed.”

With Volvo representatives remaining tight-lipped about the future for the V60 Plug-in Hybrid outside of Europe, we’re afraid you may be in for a wait if you want a station wagon that can tow, gets good gas mileage and plugs in too.