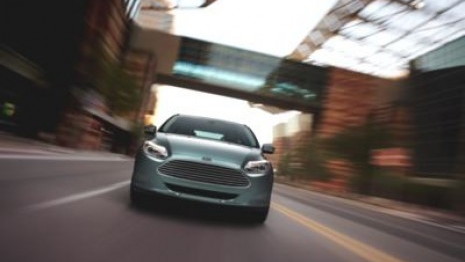 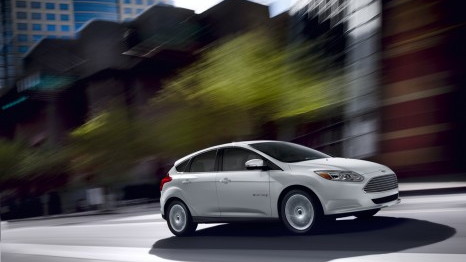 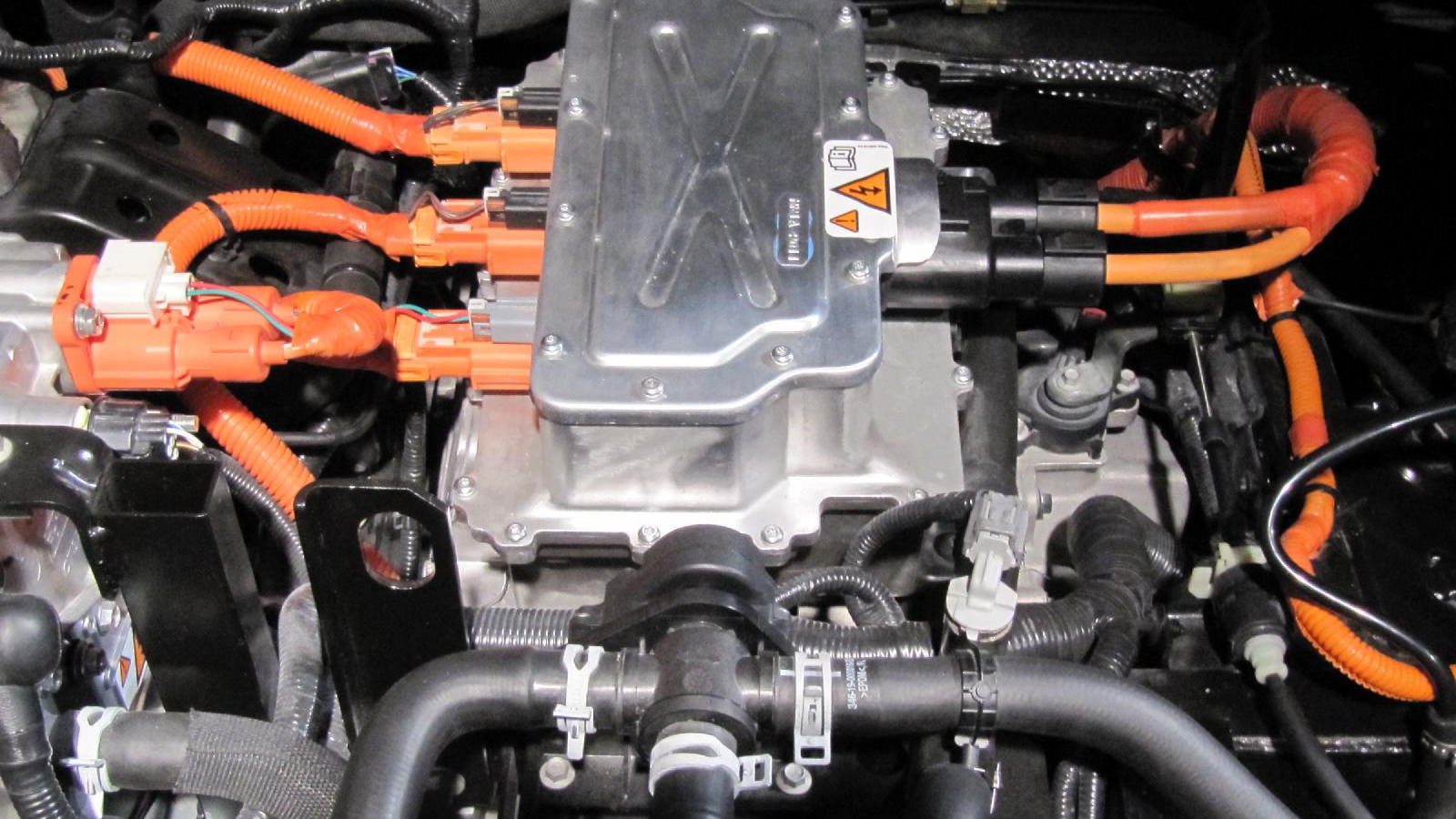 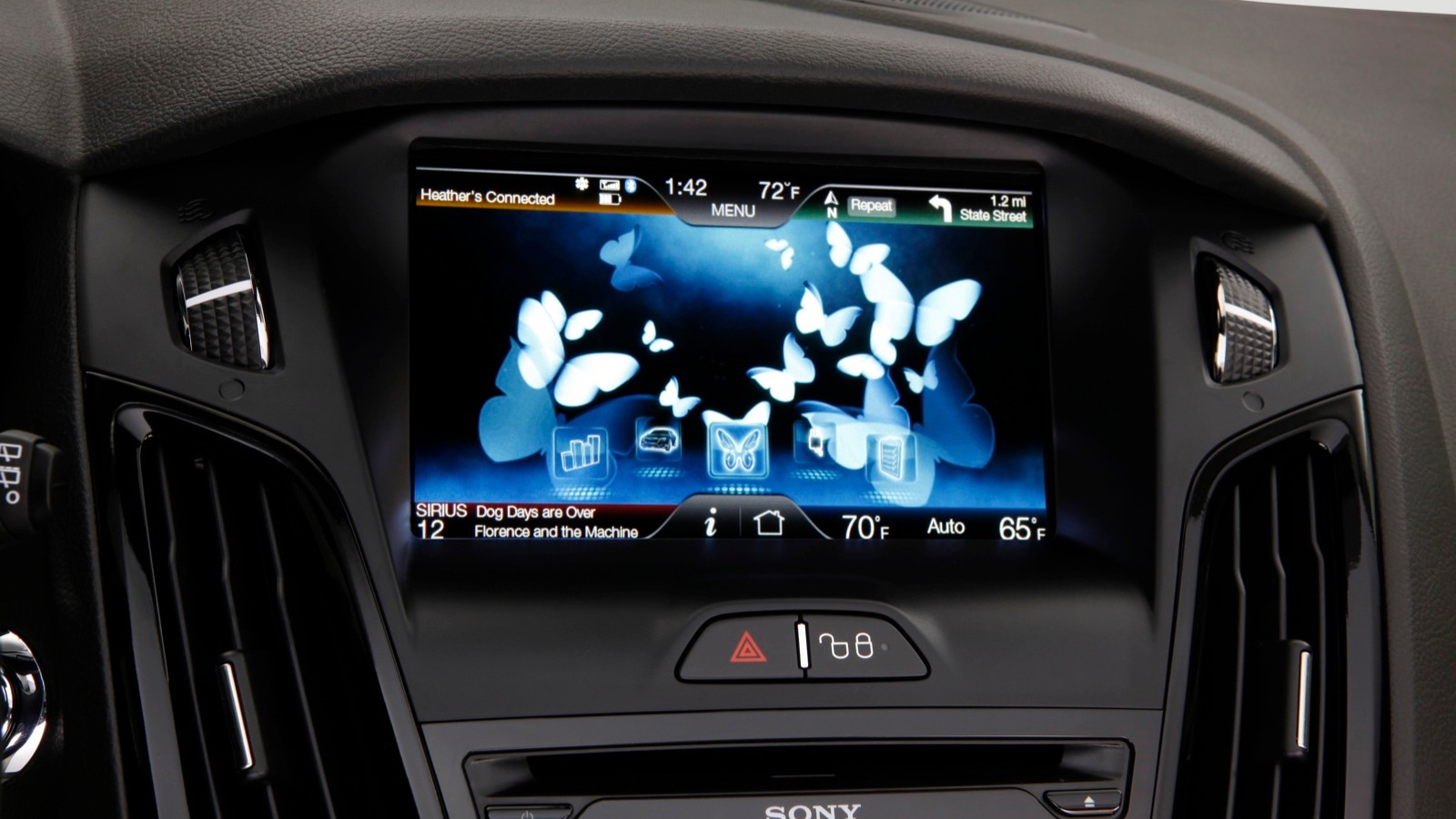 If you're concerned that big companies have stopped listening to consumer feedback on new products, Ford wants you to know that customer input is as important as ever to the Dearborn automaker.

On the upcoming 2012 Ford Focus Electric, Ford solicited consumer feedback on the development of the MyFord Touch interface, including how much information each graphic should display.

The original design for Ford’s Brake Coach screen, for example, showed both the absolute energy recaptured by the regenerative brakes, as well as the energy lost to friction.

In terms of data, it was too much information for the driver, and thanks to consumer feedback Ford changed the screen to display just the amount of energy captured, displayed as a “score” so Focus Electric drivers can improve their habits behind the wheel.

Part of the secret to coaxing the maximum range from an electric car is breaking the bad habits you've developed behind the wheel of a gasoline powered car.

Graphic screens are equally important to customers, and Ford struggled with an icon to graphically display the range remaining beyond a consumer’s charge destination.

Suggestions included a circuit board theme and a windmill theme, but in the end, focus groups indicated that butterflies were best. The more butterflies displayed, the greater the range remaining beyond your charge destination.

That’s not to say that the Focus Electric doesn’t provide detailed information as well. At the end of each trip, a screen displays the distance driven, miles gained through regenerative braking, battery state of charge, energy consumed and the approximate amount of gasoline saved by driving a Focus Electric over a gasoline-powered car.


To develop the displays in a relevant context, Ford had potential customers drive an 11-mile circuit in a specially created driving simulator that mimics driving a Ford Focus Electric.

The loop includes hills, flat stretches, city streets and country roads, in an effort to mirror the environments drivers typically encounter. Ford believes that viewing the data screens in a real-world simulation is the only way to accurately judge their effectiveness, and we’re inclined to agree with them.

Ford will launch the 2012 Ford Focus Electric in New York and California later this year, but you’ll have to wait until spring 2012 for the launch of the car in other markets. Ford will ultimately sell the Focus Electric in 19 markets from coast to coast.