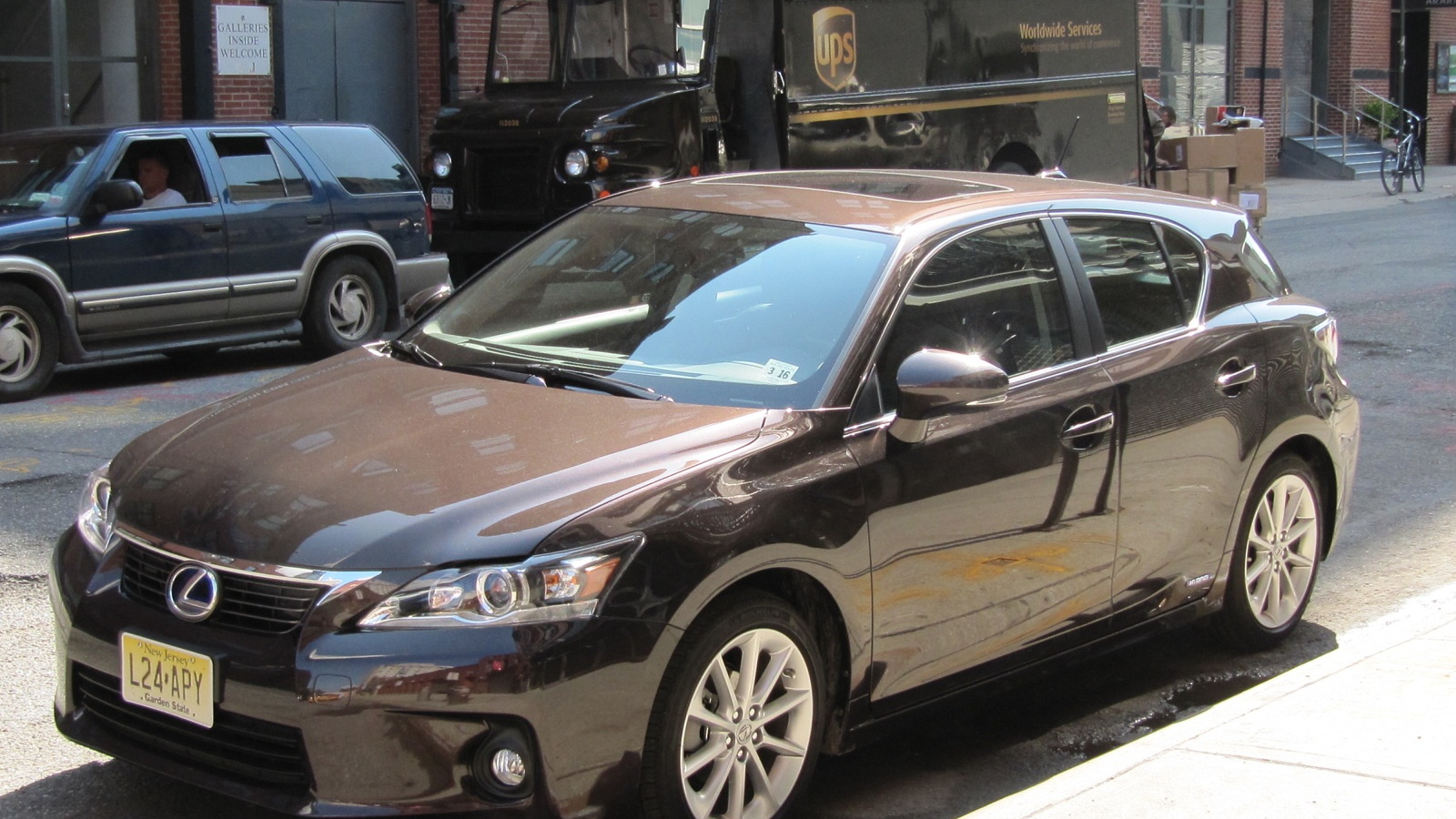 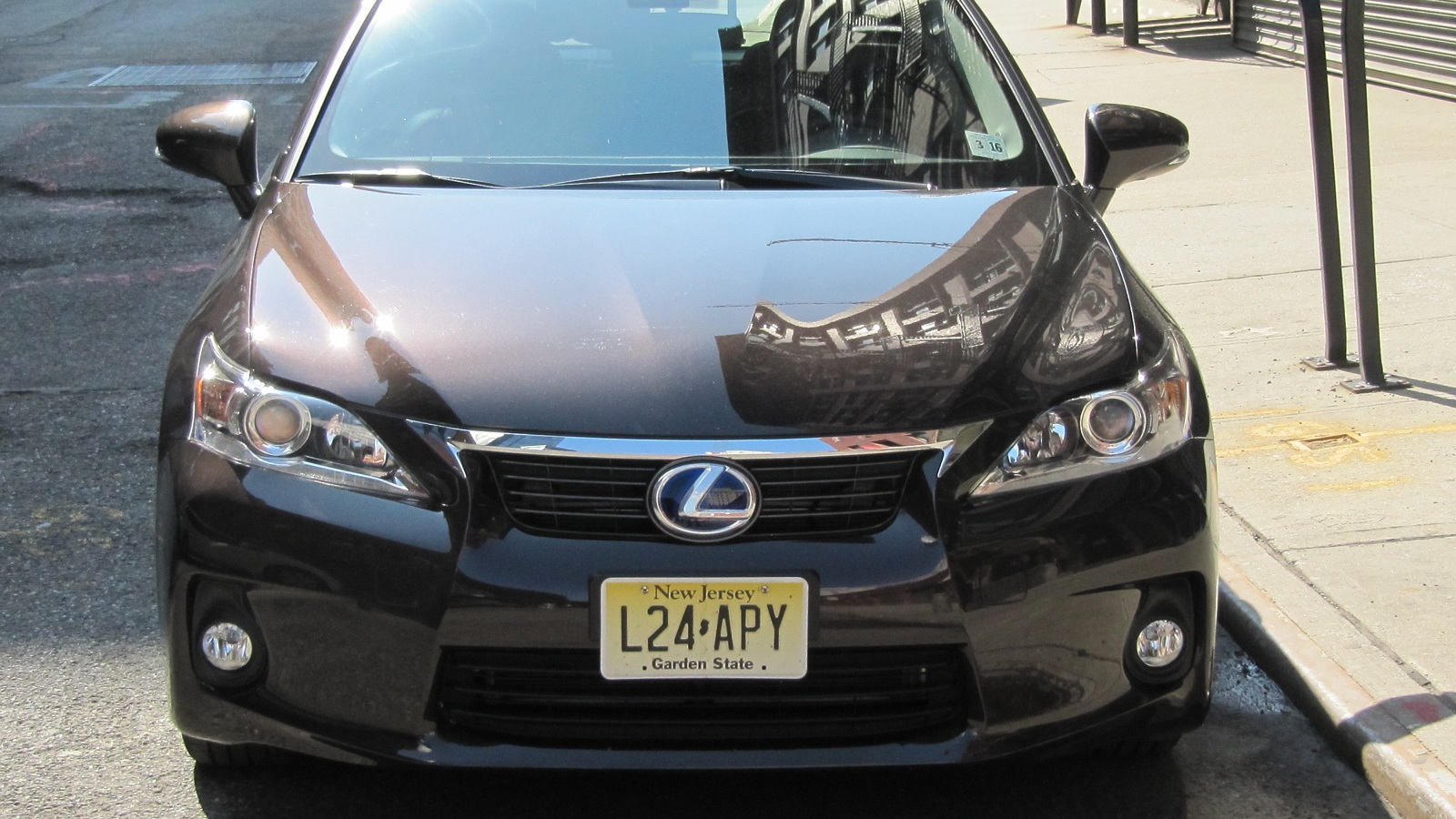 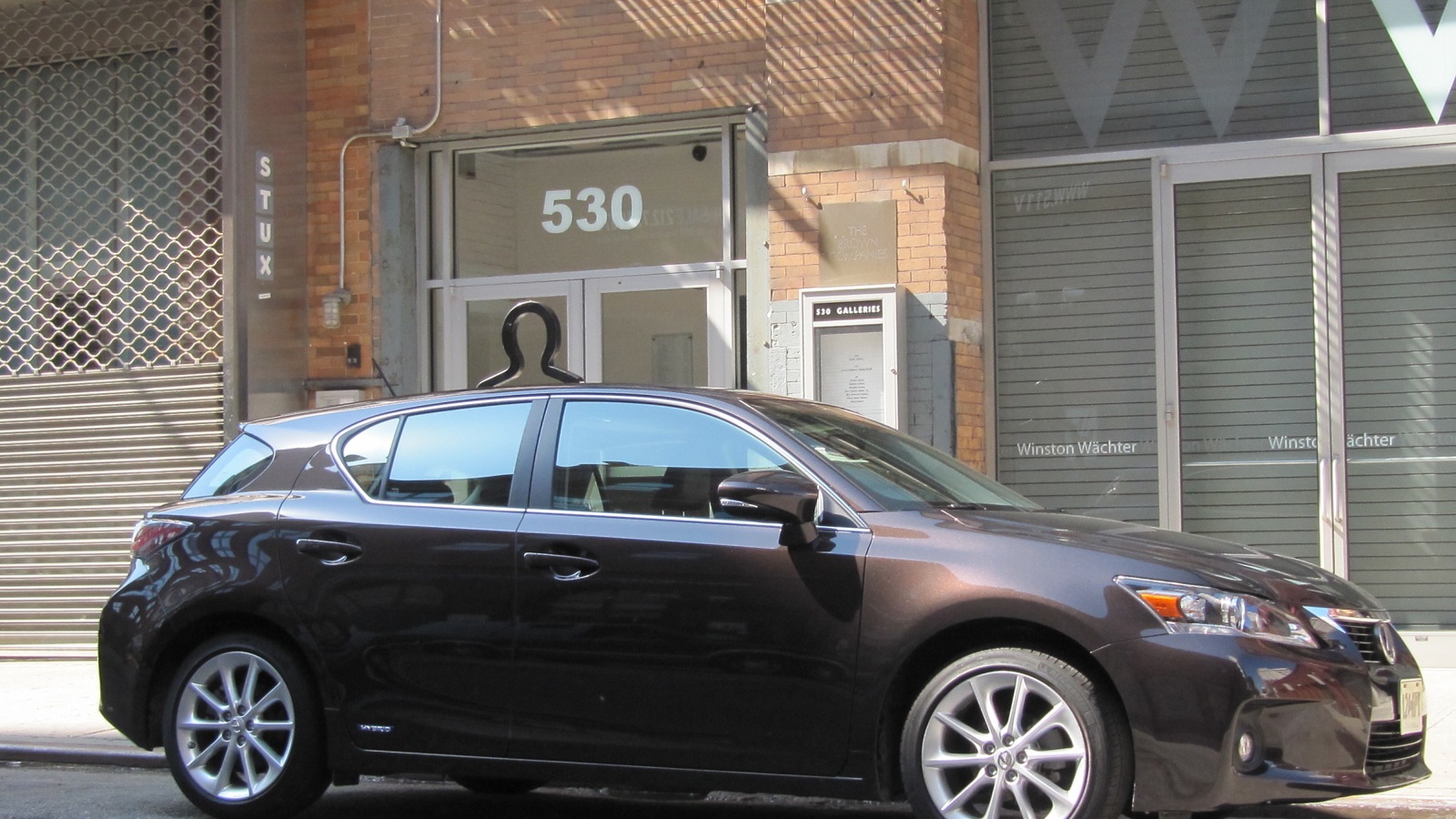 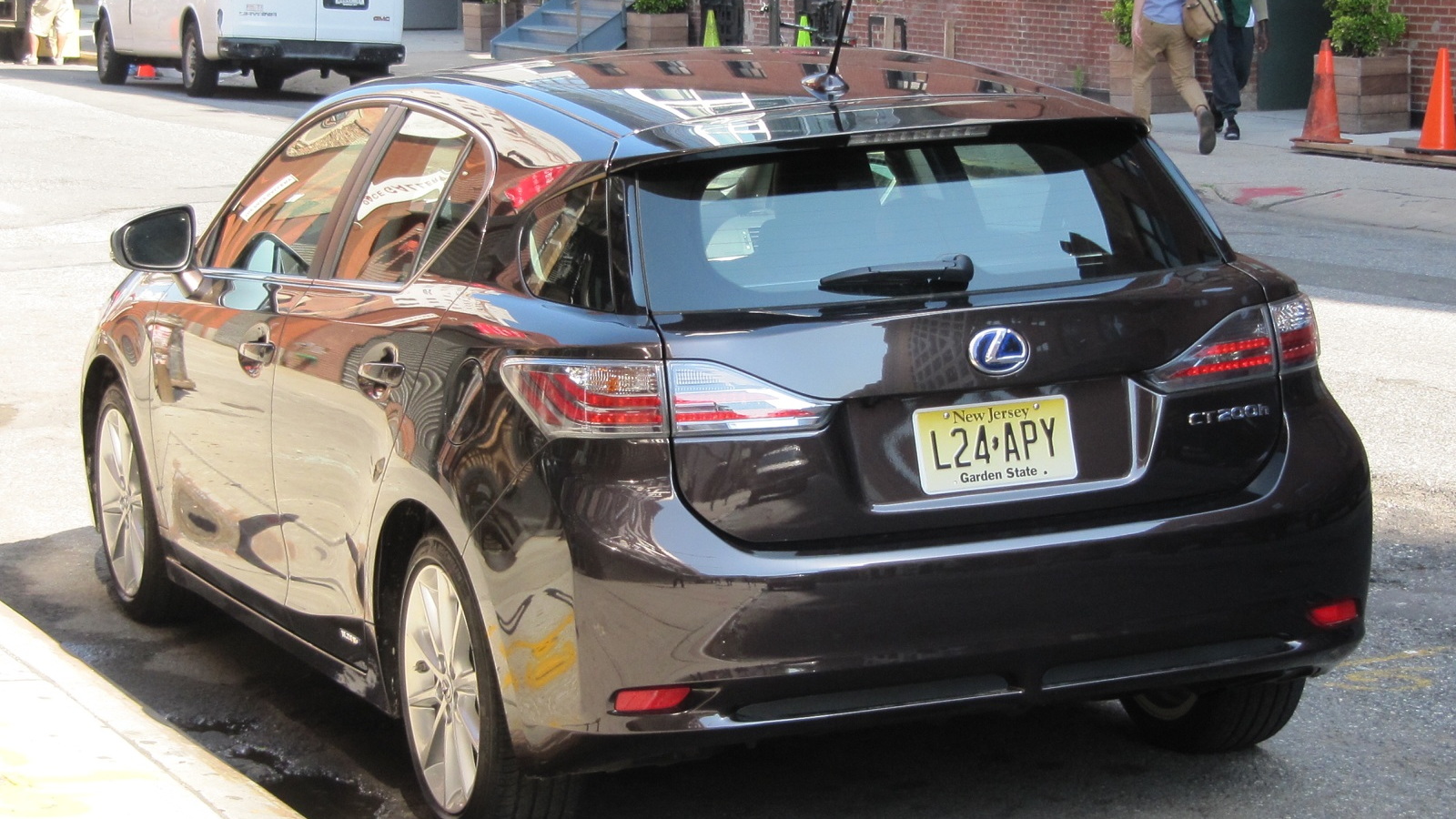 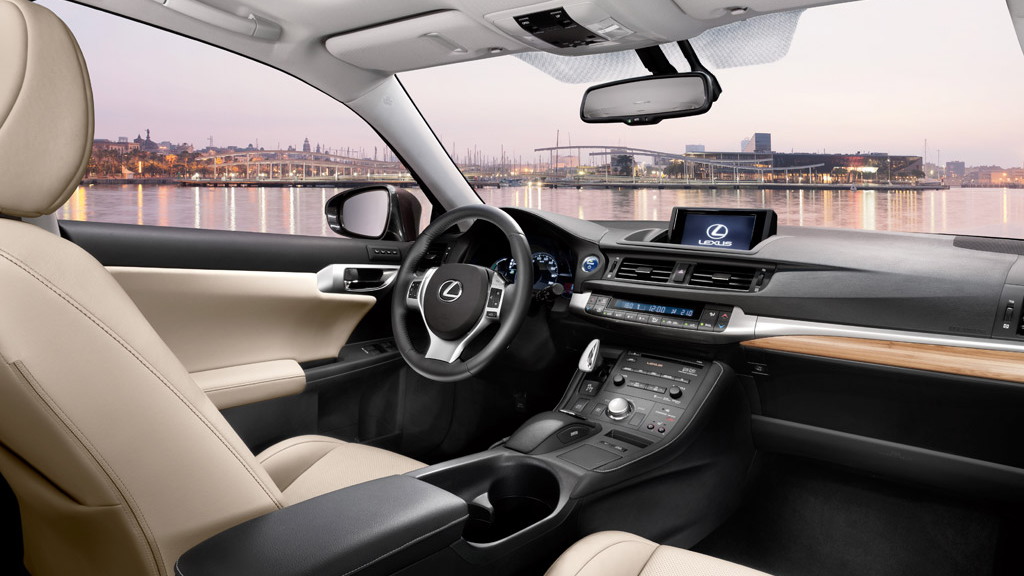 You may or may not be happy to know that the new 2012 Lexus CT 200h compact hybrid hatchback will come with a new feature not found on the 2011 model.

It will make more noise.

For 2012, in addition to an optional F Sport package and a new color (Nebula Gray Pearl replaces Smoky Granite Mica, if you're keeping track), the CT 200h hybrid is fitted with what Lexus calls a "Vehicle Proximity Notification System."

That's a noisemaker that switches on to emit "a low audible warning sound" whenever the hybrid runs in all-electric mode.

The ostensible goal is to help "alert pedestrians and cyclists of an oncoming vehicle under certain conditions."

It's the same kind of system that Hyundai chose at the last minute to fit to its own first hybrid, delaying the 2011 Sonata Hybrid's arrival in the U.S. for several months earlier this year.

No matter that there's little or no comprehensive data supporting actual danger to pedestrians from quiet hybrid or electric cars.

No matter that the regulation is written to target specific car types--hybrids and electric cars--rather than vehicles that operate quietly (the most hushed Rolls-Royce gets a total pass).

Congress has passed a law requiring such systems (largely due to the political clout of the National Federation for the Blind), the NHTSA is writing rules making them mandatory, and carmakers are falling in line.

So if you happen to like the peace and calm of silent electric operation, buy that hybrid or electric car now.

Because soon enough, it will be illegal for carmakers to sell them.