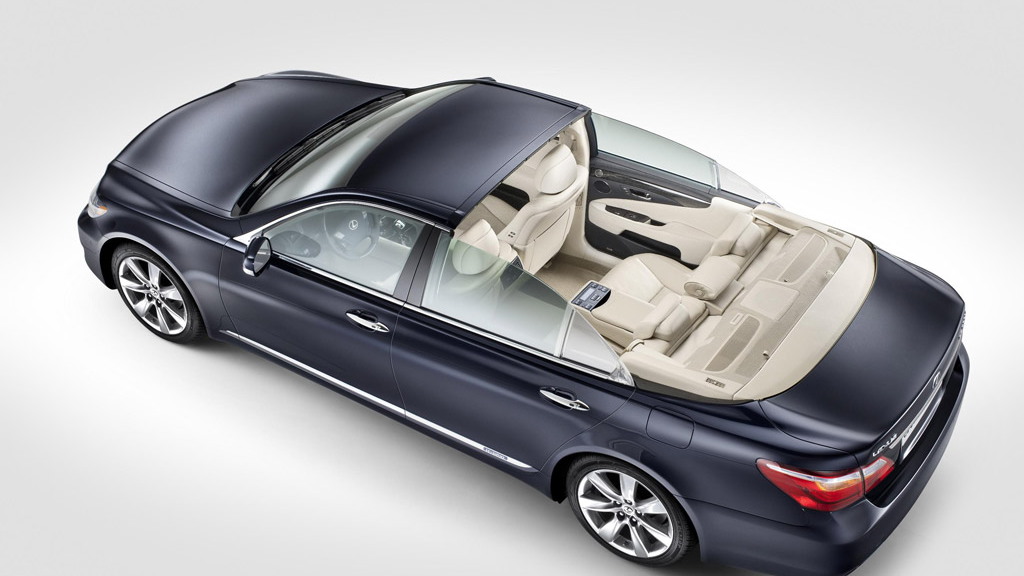 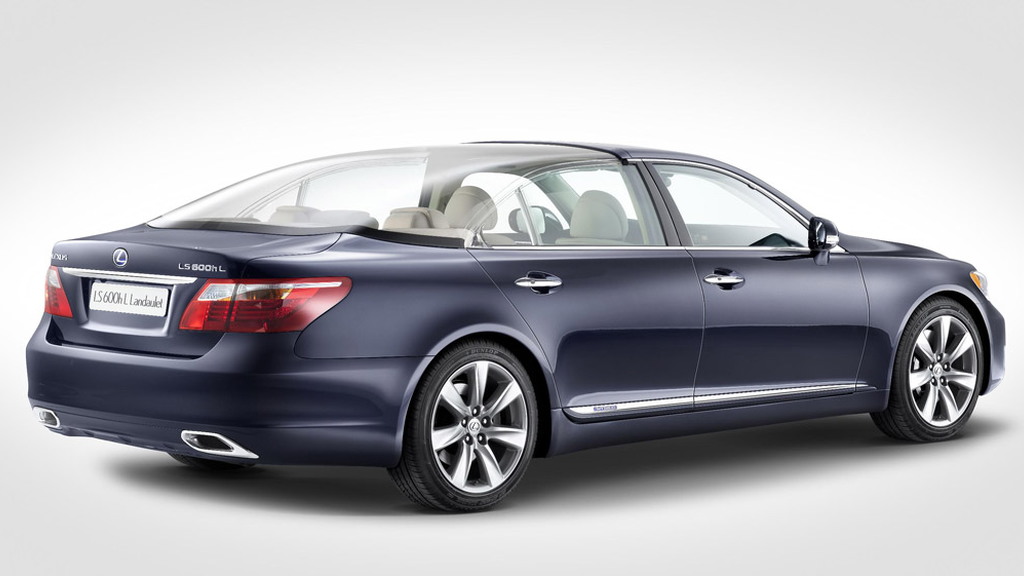 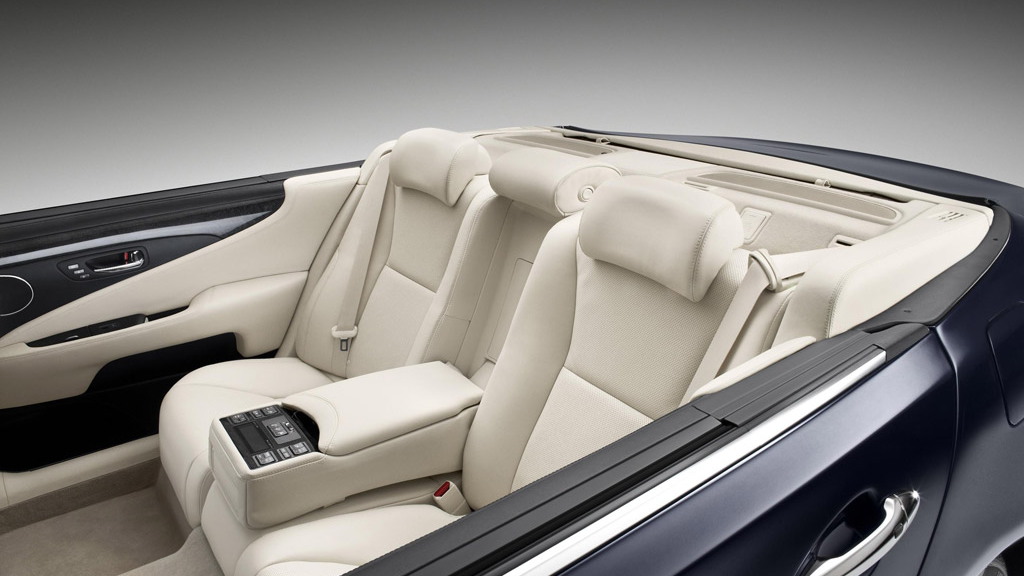 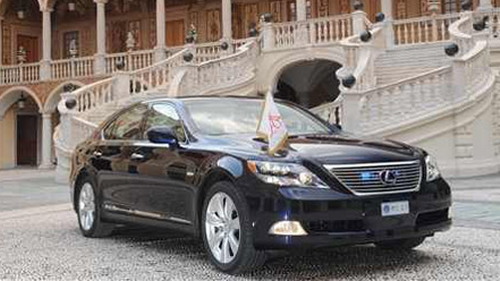 We already knew Prince Albert of Monaco was a bit of an activist--or at least he likes to think he is--but now he’s gone out and commissioned the development of a one-off ‘Landaulet’ to carry him and his bride-to-be Carlene Wittstock on their wedding day, this July 2.

A Landaulet, for the uninitiated, is basically a regular sedan with a fabric roof-center that can be folded away. In the case of the one-off Landaulet commissioned by the Prince, it’s based on the Lexus LS 600h hybrid sedan and gets a removable one-piece transparent polycarbonate roof.

Ignoring the amount of resources used up to build the car, which is destined to sit in a museum after the wedding, it features the same 389 horsepower 5.0-liter V-8 and 163 kW (221 horsepower) electric motor as found in the standard Lexus LS 600h and should return a fuel economy of 19/23 mpg city/highway.

If you were wondering why Prince Albert decided to use this particular model, you may recall that he chose Lexus as his official car brand due to its range of environmentally friendly hybrid models. This is because the Prince is known for taking a keen interest in encouraging environmental protection and sustainable development around the world, having even established a foundation to help green initiatives all around the globe.

Interestingly, this isn’t the only hybrid vehicle that’s had some major modifications made to its body. Who could forget this stretched Toyota Prius, which was updated with six doors and could potentially be one of the greenest limos we’re likely to see for some time to come.