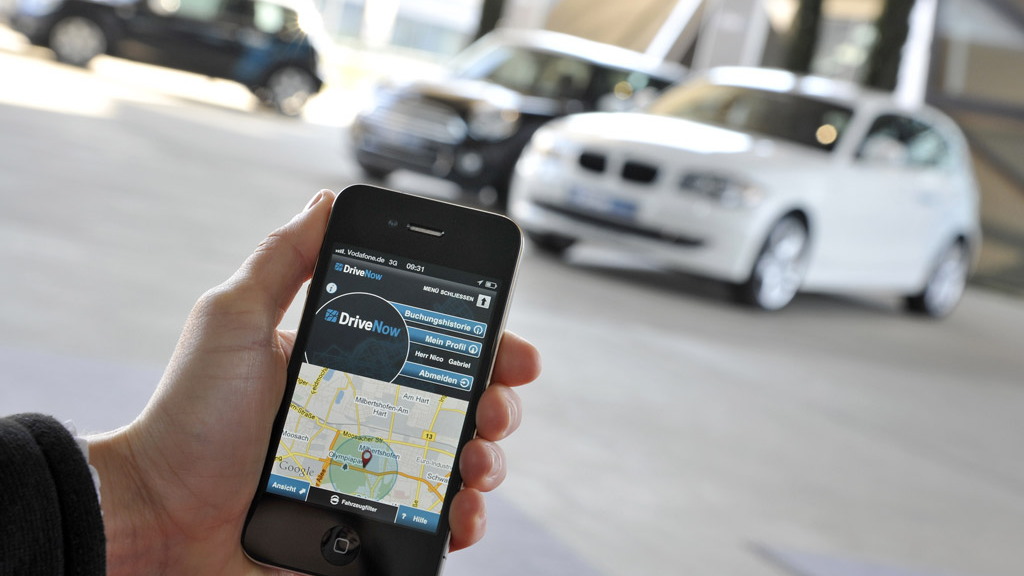 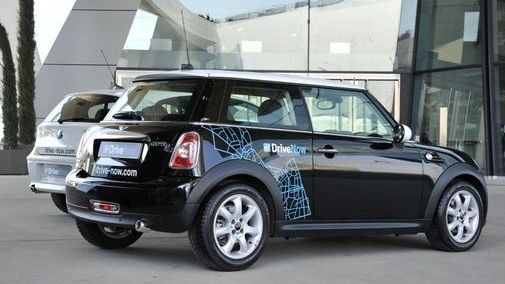 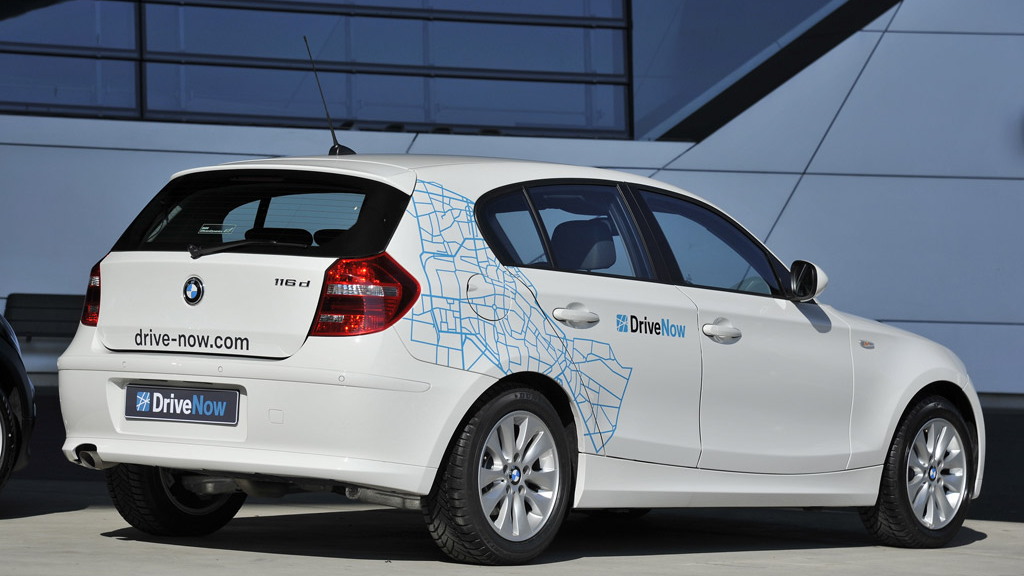 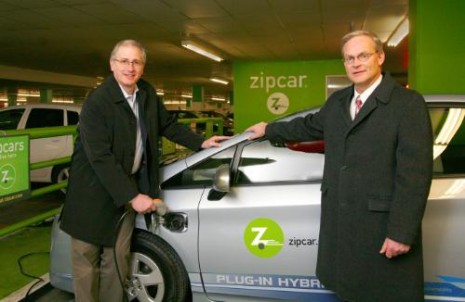 With fuel prices going the way they are, and it getting harder and harder to find a parking spot in most congested cities these days, the increasing popularity of car-sharing schemes is hardly surprising. In fact, the industry is getting so popular that individuals and automakers alike are getting in on the act.

Furthermore, just last month we saw Zipcar, one of the biggest car-sharing outfits in the country, manage to raise some $174 million in an IPO.

But is car-sharing the way of the future? And is there really a viable business here?

Ask a representative of the car-rental market and you’ll get the response that car-sharing is still in its very early stages, especially here in the U.S., and also that it’s unclear if it will ever expand beyond its current niche status.

In fact, many in the car rental business see car-sharing as just an extension of what businesses like Hertz and Enterprise are already doing: offering cars as a service to people who want them.

What is clear is that even the biggest car-sharing firms are running at a loss. Zipcar, for example, had revenues of just over $186 million in 2010 but ended the year with a $14 million loss. Furthermore, Zipcar is predicting a loss for 2011 and is unclear whether it will be profitable in 2012.

Another factor impacting on the viability of car-sharing programs is the price of fuel and the propensity of consumers to pay more at the pump--something that can be quite volatile.

Only time will tell but with fuel prices almost certain to rise and stay that way, we’re sure a lot more car-sharing firms will crop up around the country.