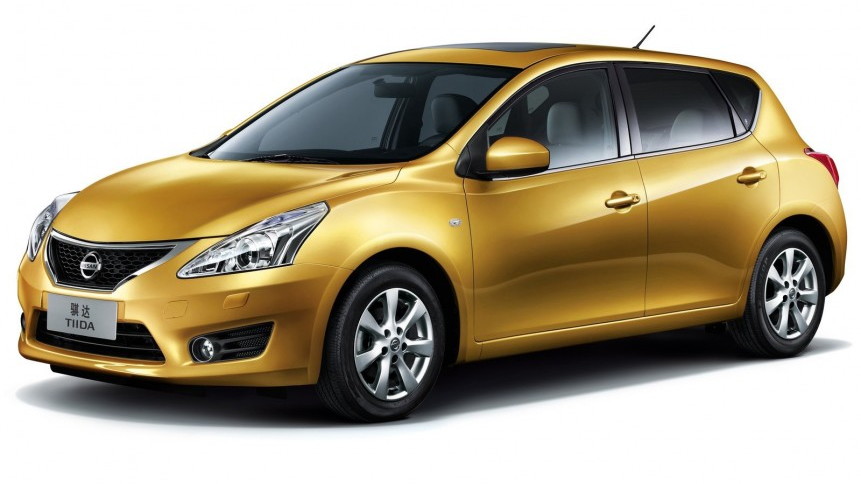 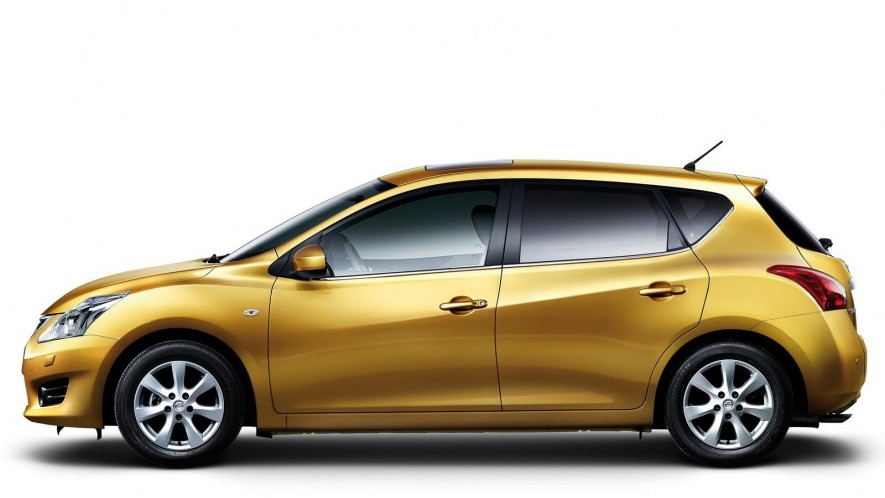 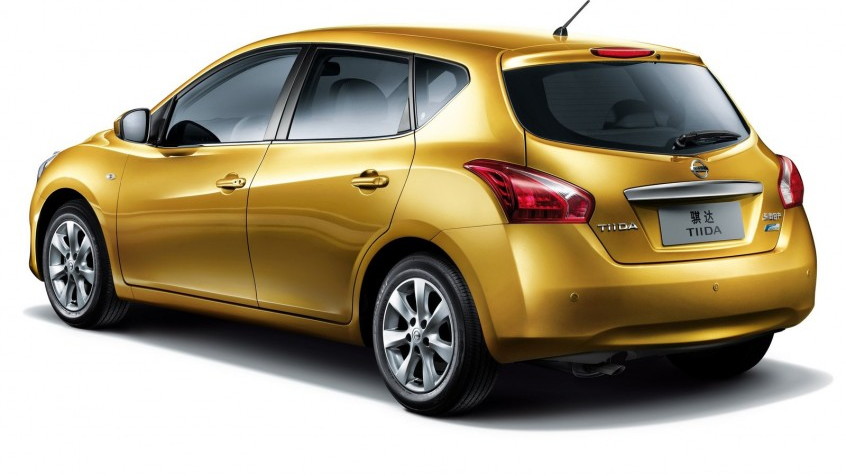 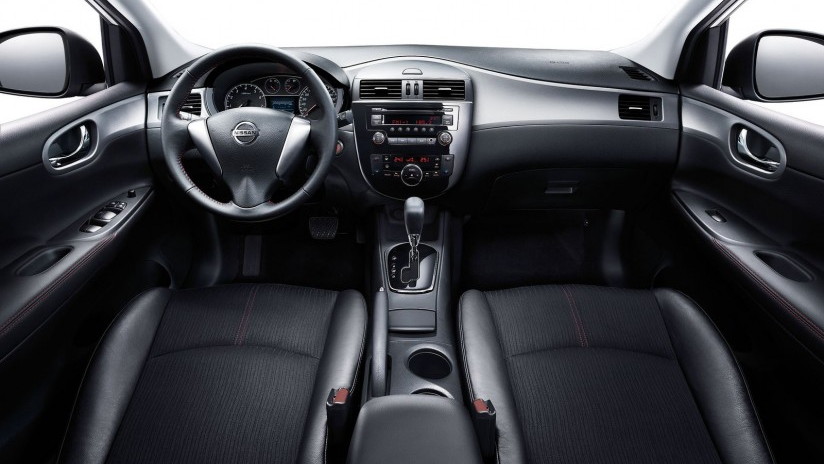 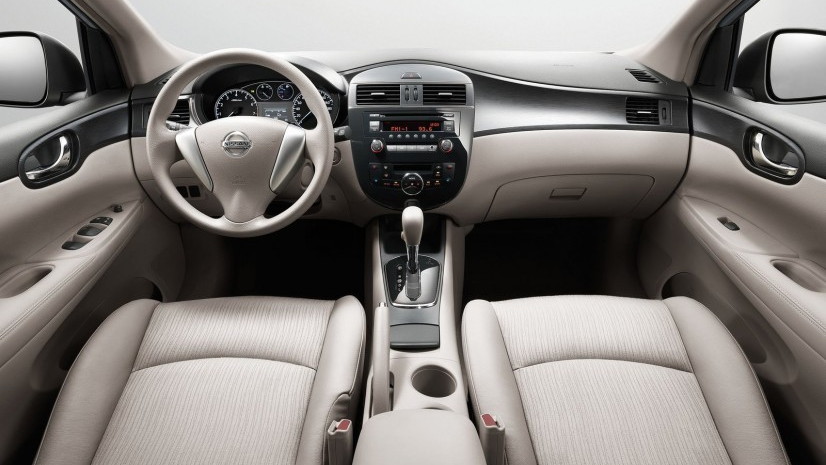 At 10:40 am tomorrow, Nissan will kick off its press conference at the New York Auto Show.

We already know it'll display the Leaf Nismo RC Concept electric racer, but that's a sideshow. The real interest will be in the new 2012 Nissan Versa subcompact.

Today, at the Auto Shanghai show in China, Nissan unveiled its new Tiida hatchback model, which will go on sale there in late May. And the Versa is known as the Tiida in other markets.

The new hatch certainly looks like an evolution of the current Versa hatchback, with strongly pronounced styling influences from the 2011 Nissan Leaf electric car, also a five-door hatchback.

The Chinese-market Tiida will offer a 1.6-liter four-cylinder engine, with the option of a turbocharged version, making it the first model from a Japanese automaker to offer a turbo in China. As before, the Xtronic continuously-variable transmission (CVT) is offered as well as a manual gearbox.

The Tiida/Versa line, by the way, is Nissan's single best-selling model globally, on sale in a remarkable 165 separate countries.

So is the Tiida the new 2012 Nissan Versa hatchback? Here's where it gets complicated.

Two weeks ago, Nissan released a teaser sketch of the 2012 Versa sedan. It was clearly based on the Nissan Sunny model unveiled last year at the Guangzhou auto show and now on sale in China.

The Sunny is based on a new, smaller platform shared by Nissan and its partner Renault. Is the new Tiida based on that same platform as well? It's unclear from the press release, though like every other global maker, Nissan is clearly seeking to build more vehicles on fewer platforms.

The catch: Unlike the current Versa sedan and hatchback models, the Tiida hatchback and the Sunny sedan don't appear to share front styling. The headlight shape is entirely different, and the Sunny has a pronounced front fender accent line that's absent in the Tiida.

Perhaps the Tiida we see above will get the Sunny's more conservative front-end styling. Or perhaps ... something else entirely.

[UPDATE: Nissan's David Reuter confirmed to GreenCarReports that the Versa range for the U.S. will include both these models, with the five-door hatchback to be introduced at a later date, and the Versa sedan coming today at the New York Auto Show.]

Will Nissan put these two models together as the Versa line? Stay tuned tomorrow as we bring you the entire story from the 2011 New York Auto Show.