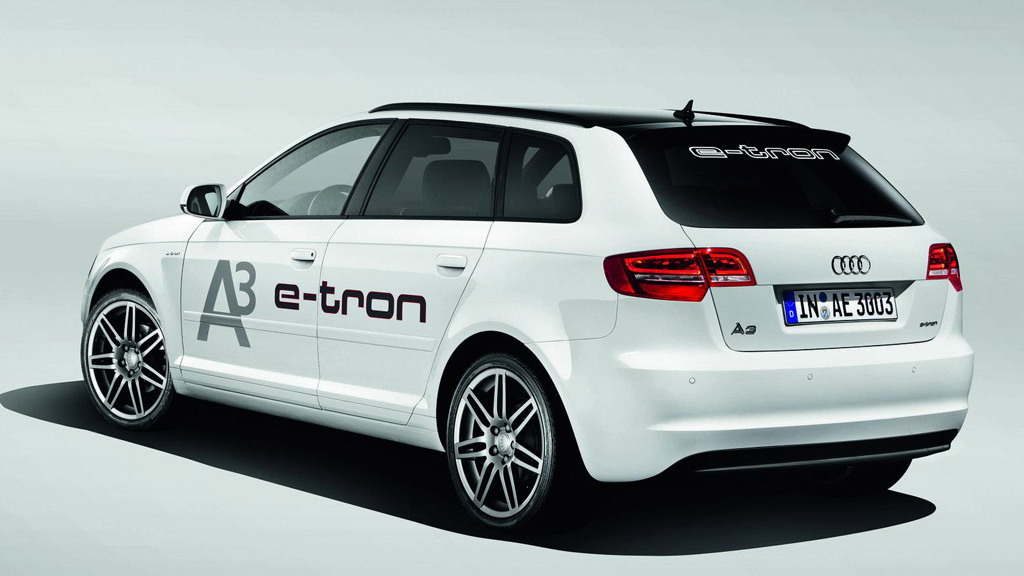 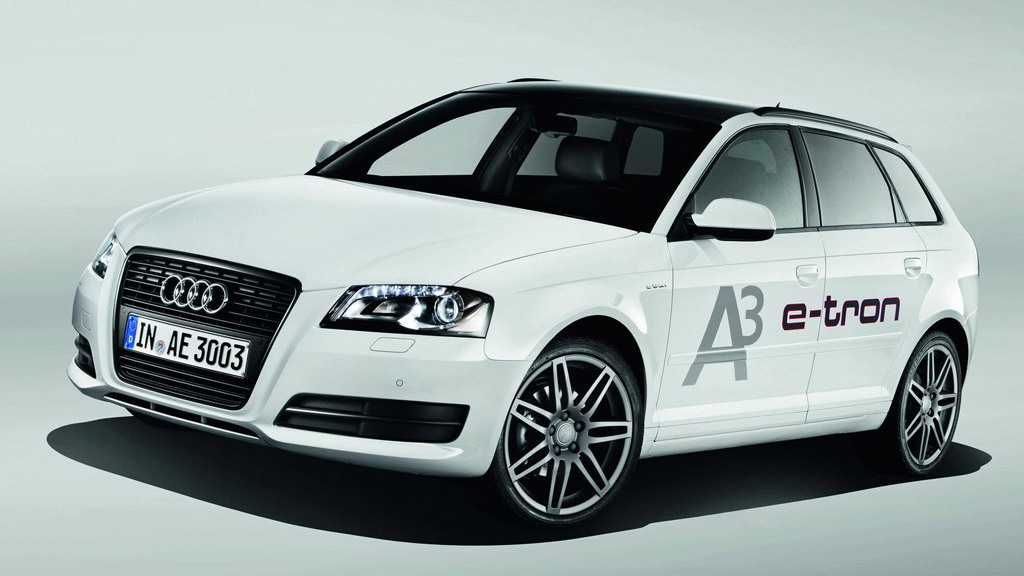 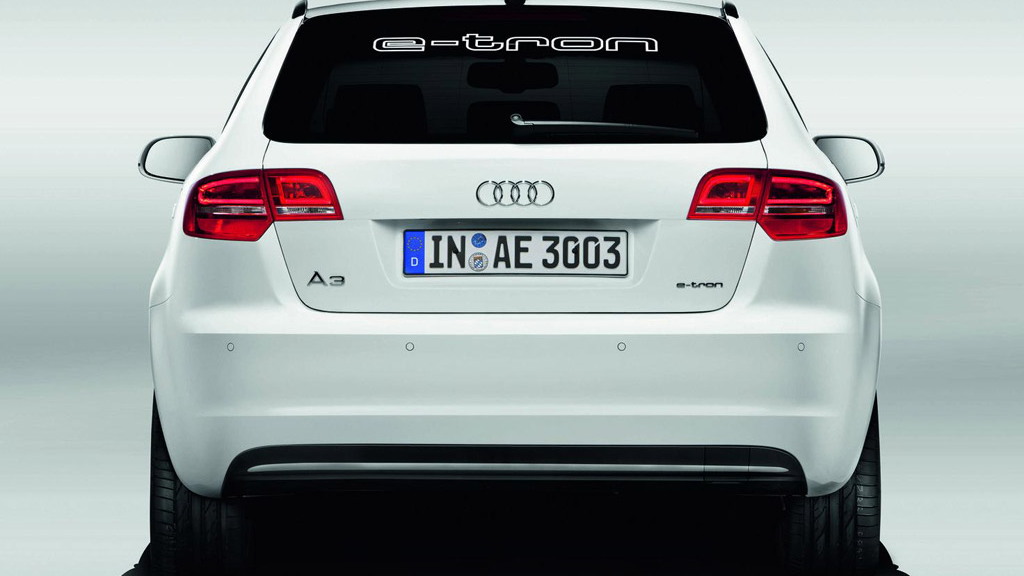 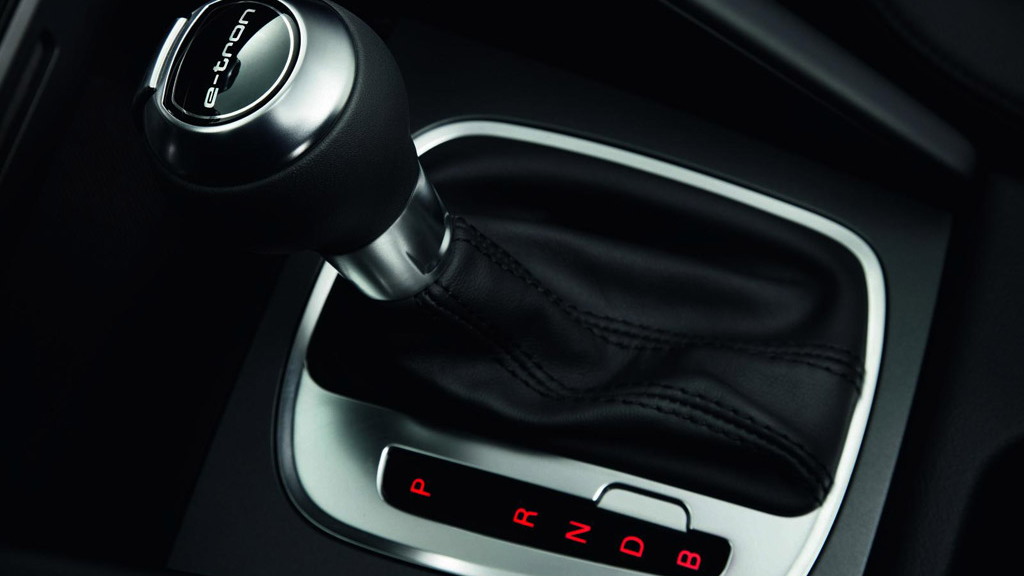 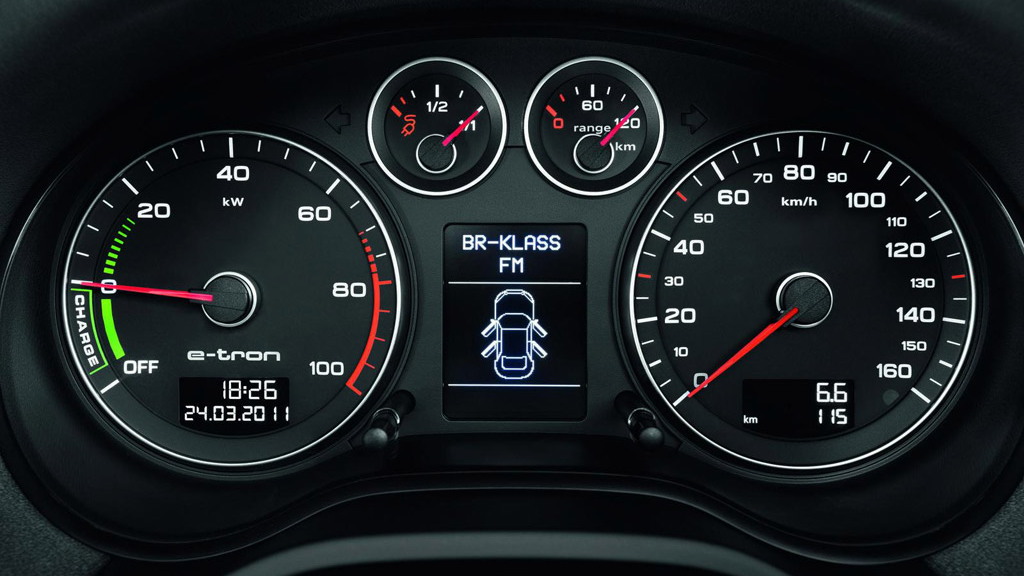 The growth of Audi’s ever-expanding family of ‘e-tron’ electrified concept cars and prototypes shows no signs of slowing with two more additions joining the fold this month alone, the latest being the battery-powered A3 e-tron revealed this week. The newest addition brings the number of e-tron vehicles to five, and we’re sure there will be even more in the not too distant future.

The A3 e-tron probably features the most straight-forward powertrain design of the lot, with only a battery-powered electric motor sending drive to the front wheels. This electric motor is rated at 100 kW (134 horsepower) and 199 pound-feet of torque, which is enough to accelerate the A3 e-tron prototype from 0-62 mph in 11.2 seconds and see it hit a limited top speed of 90 mph.

The battery powering the motor is a 26.5 kWh lithium-ion unit that provides a driving range of 87 miles. Charging takes about nine hours on a regular household power outlet or roughly four hours using a special 400 volt rapid charger.

On the outside, the A3 e-tron looks identical to the regular gasoline and diesel A3s on sale today. Inside, the prototype gets a revised instrument cluster, Alcantara trim, a heated windshield and low power consumption air conditioning system.

Production of the A3 e-tron is expected to start after the introduction of the next-generation Audi A3 in the second half of next year. Until then, Audi engineers will continue field testing prototypes like this one, as well as even more advanced units.