Recall notices are now a standard part of the automotive landscape. Last year's recall of almost 10 million Toyota and Lexus models only highlighted the fact that most vehicles get called back to dealers for minor upgrades or inspections to fix or avert potential defects.

Despite their much smaller number of complex moving parts, there's no reason electric cars should be exempt. 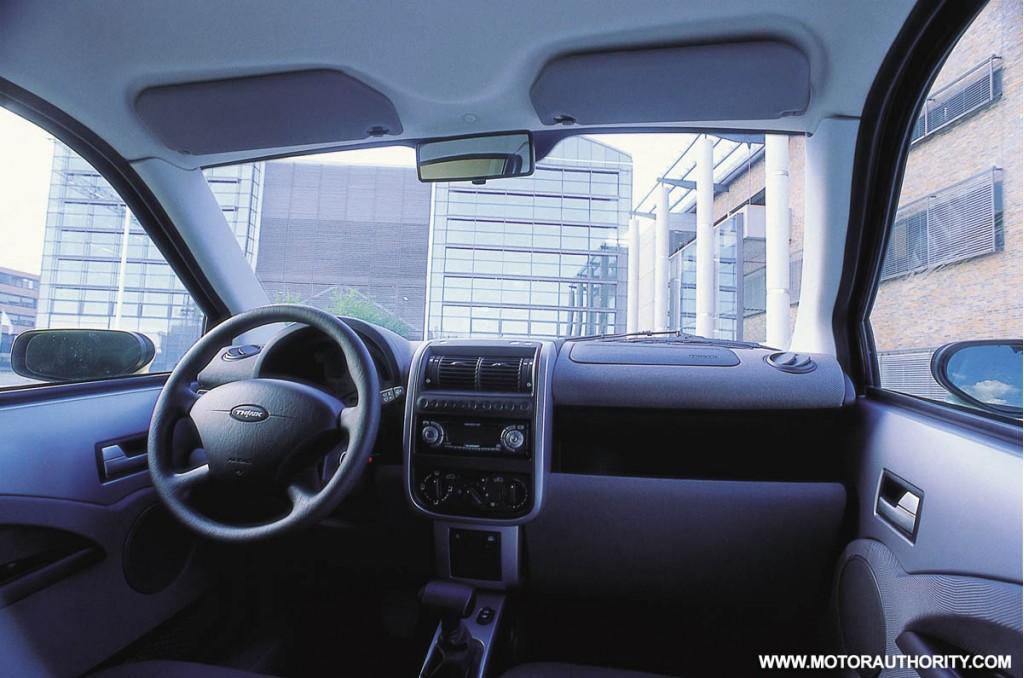 Reflecting Think's low production rate, only 39 vehicles are involved in the pair of safety recalls. Sixteen cars may have a driver's-side seat belt installed on the passenger side, meaning it's missing a tensioner needed to retain a child seat properly if one is installed.

And another 23 Think City models may have inadequate defroster systems that fail to clear the inside of the windshield adequately, which could impede the driver's vision in cold or humid weather. The defroster is powered by a separate liquid heating circuit that may not function properly.

In both cases, the affected parts will be removed and replaced by dealers if necessary.