This coming Saturday, January 29, Mercedez-Benz will be celebrating its 125th birthday. One-hundred-and-twenty-five years after Carl Benz received the first patent for his Motorwagen, the German automaker will open its latest exhibition: New Start-The Road to Emission-Free Mobility. Sadly, however, some of Mercedes-Benz’s best electric offerings are missing.

From January 30, visitors to the Mercedes-Benz museum in Stuttgart will be able to view a selection of Mercedes’ alternative fuel models, ranging from its early fuel cell car to its as yet unavailable Diesel-engined 2012 SLK.

But the only vehicle in the small exhibit which uses pure electric power is the Vito E-Cell, a mini-van currently undergoing testing as a delivery vehicle and taxi in Europe.

With a top speed of 50 mph and hardly inspirational looks it hardly represents Mercedes’ best electric vehicles and yet it is in the exhibit instead of far more interesting contenders.

Let’s look just some of the electric vehicles Mercedes could have included, but chose not to. 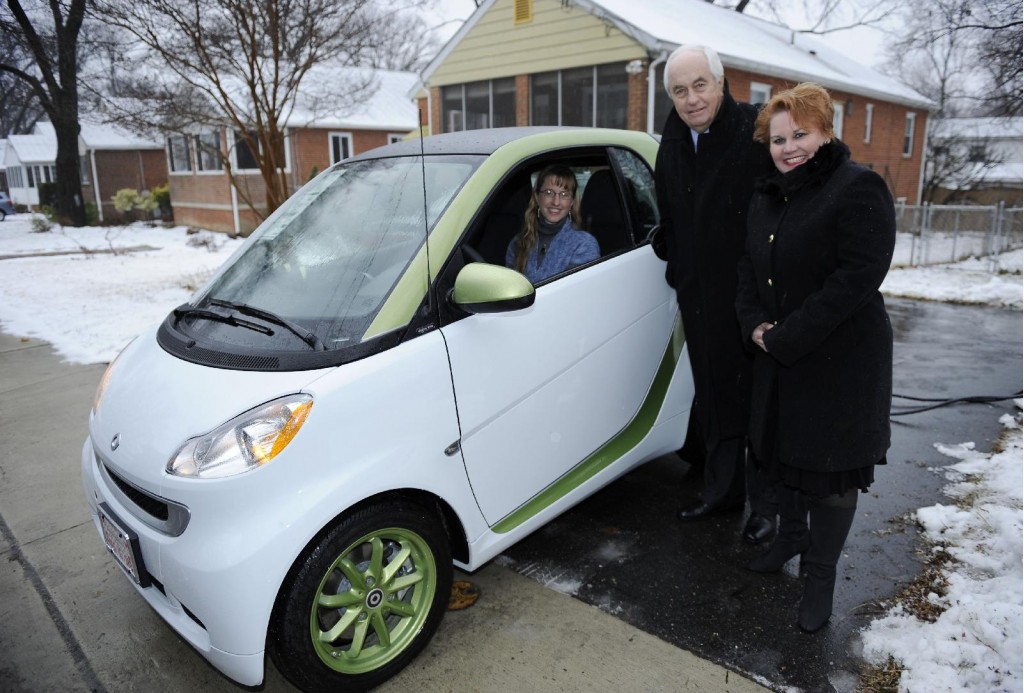 Although diminutive in size and with a top speed of just 62 mph the 2011 Smart ForTwo Electric Drive is hardly a vehicle to get excited about. However, it does at least give a more realistic impression of Mercedes’ future electric vehicles.

In fact, Smart U.S.A. delivered its first 2011 to a customer in Maryland yesterday and is offering them to lease in select markets for $599 a month.

Admittedly, the Smart ForTwo is somewhat of a niche vehicle, but we’d like to see Mercedes acknowledge its city car spinoff as playing a major role in greening the future of its fleet.

For something a little larger than the Smart ForTwo, how about the 2011 Mercedes-Benz A-Class E-Cell?

Although the car is only available in Europe as part of a 500-strong test fleet, we think the A-Class E-Cell is an eminently more interesting car than the boxy Vito. With sales of the A-Class remaining high in Europe it’s a popular vehicle too in gasoline form.

Mercedes have no plans at present to bring the A-Class E-Cell to the U.S., nor to make it commercially available. Instead, it will use the data collected from the 500-strong test fleet to improve future electric car design. A vehicle leading to better things? We certainly think so. 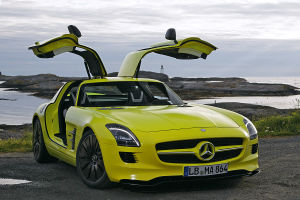 No discussion of electric cars and Mercedes is complete without examining the fully electric version of its iconic gull-winged supercar.

Reservations for this unique beast start in 2013 and yet it is not in the birthday exhibition.

If anything, the SLS AMG E-Cell deserves to be. The question is, why isn’t it?

Conspiracy theories, or just not revolutionary enough. You decide.

Nissan Leaf buyers get more flexibility, with $350 for their Turo tab

Subaru electric SUV to be called Solterra, arrives in 2022