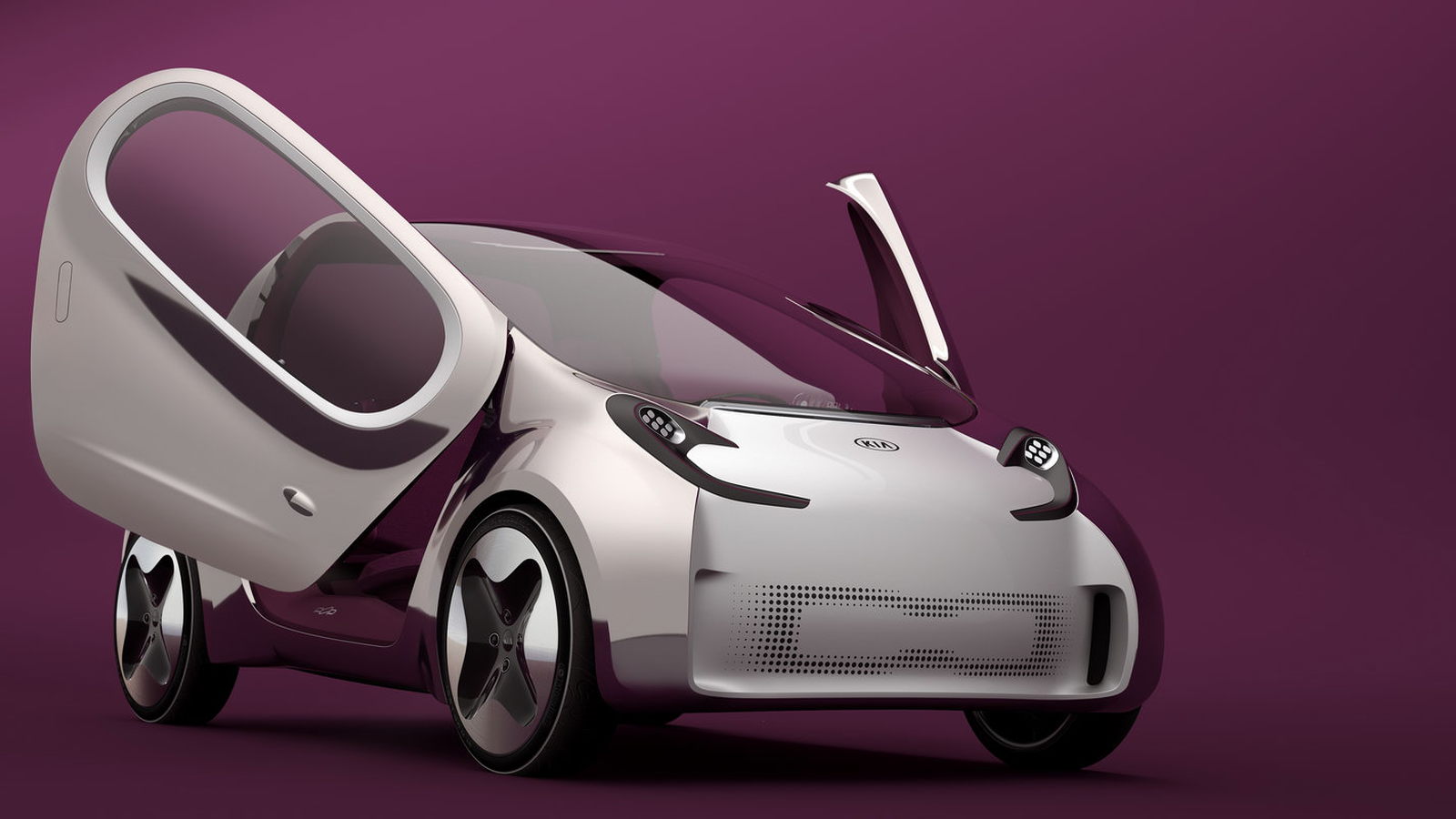 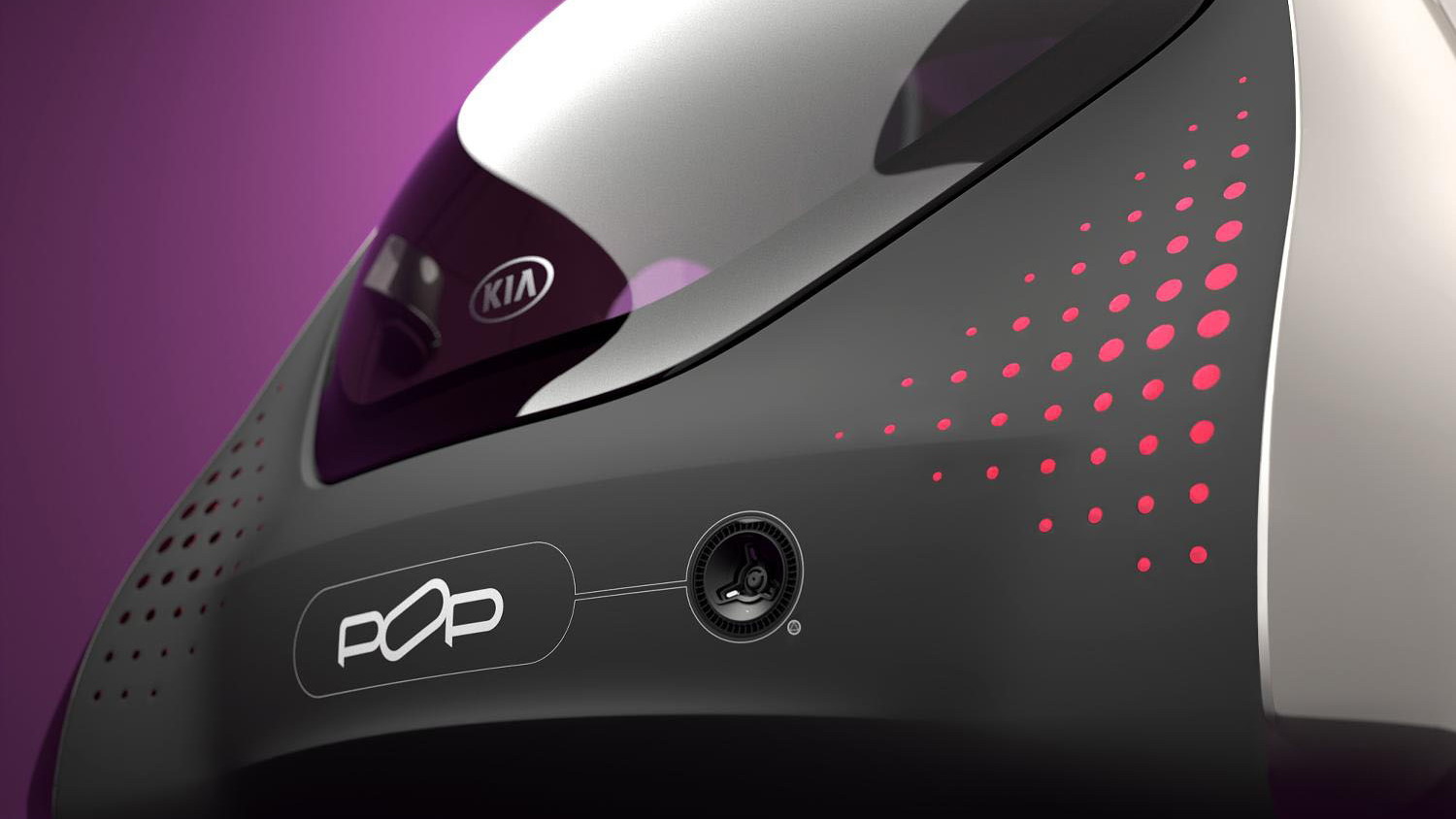 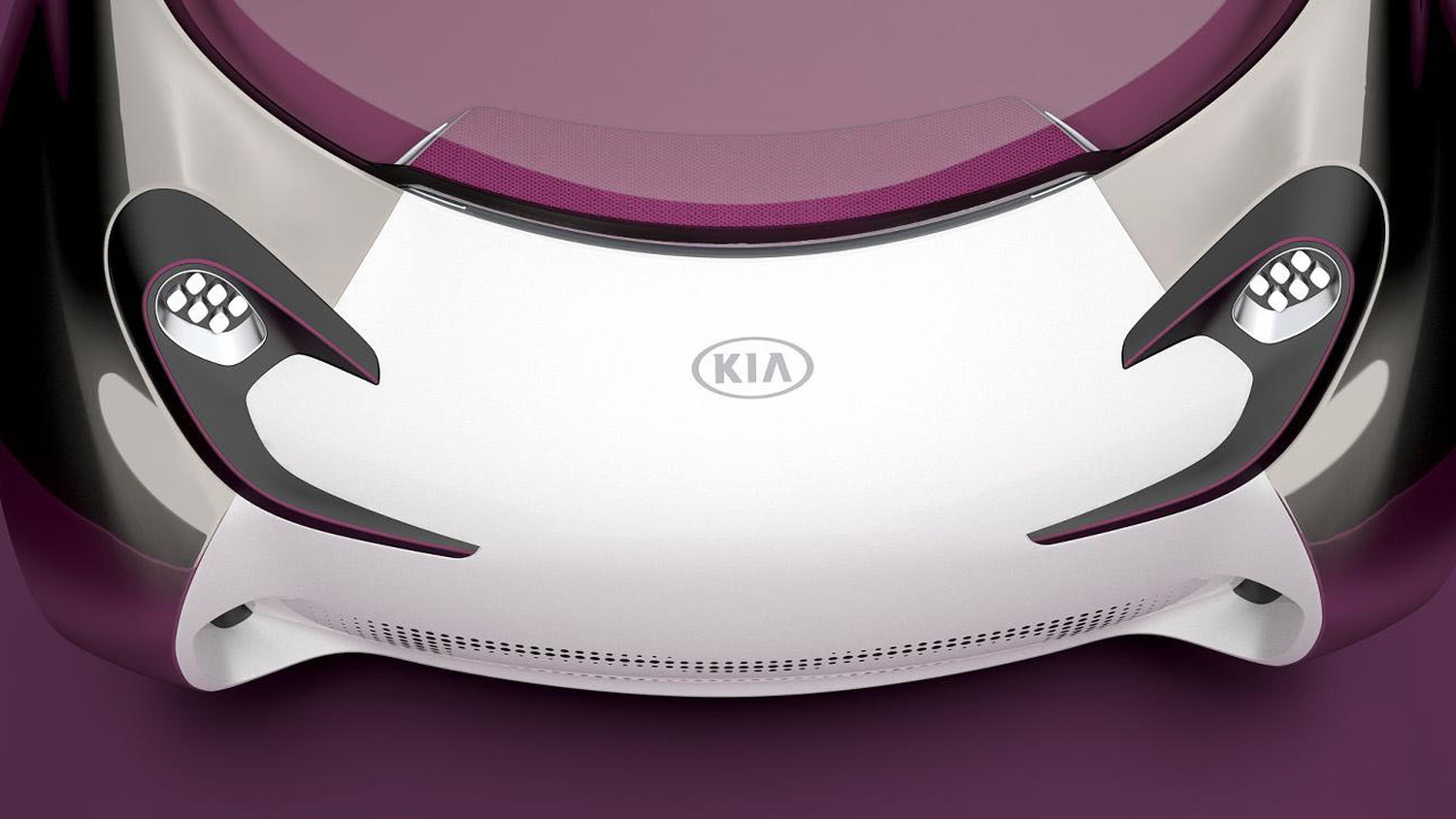 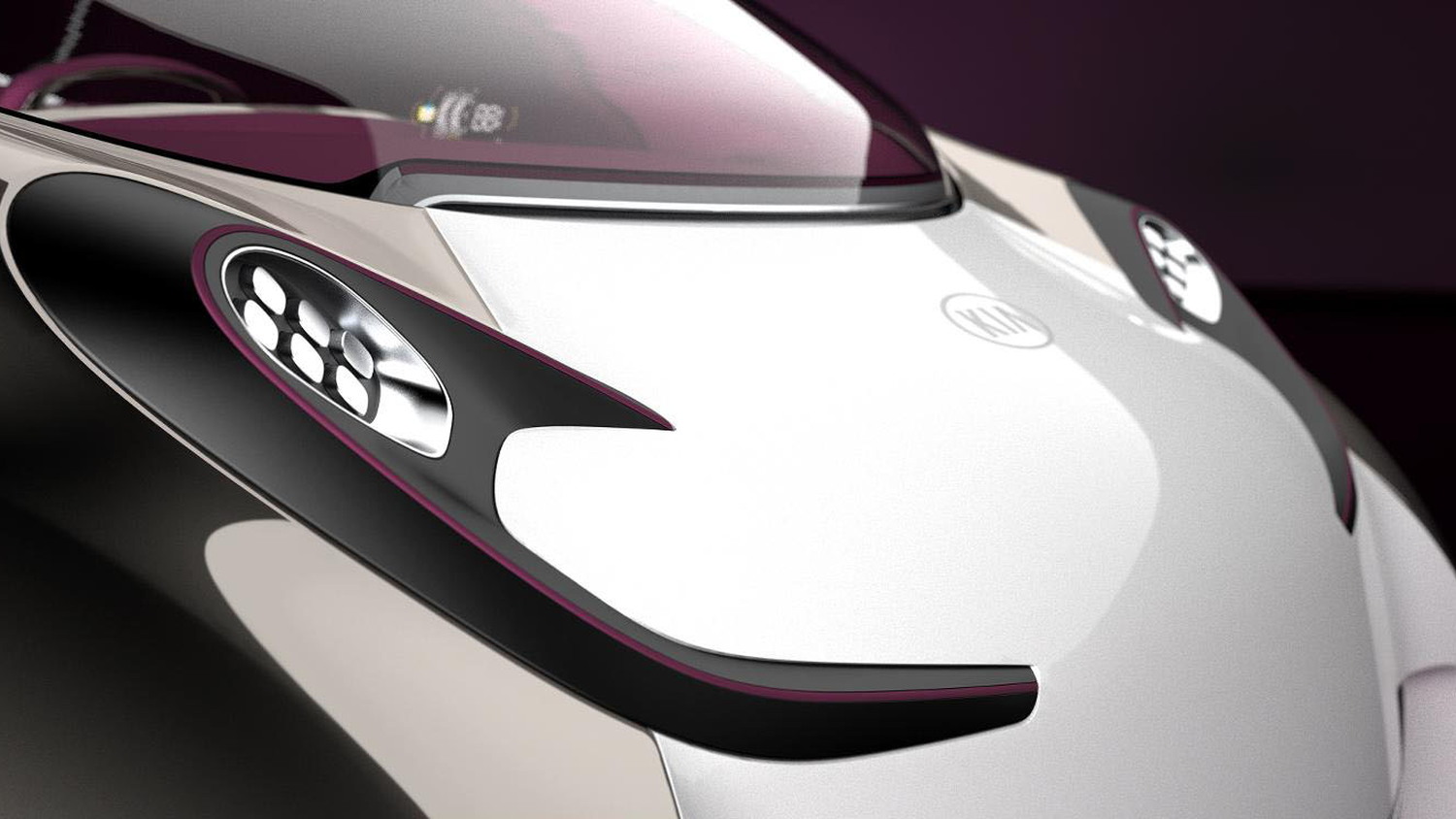 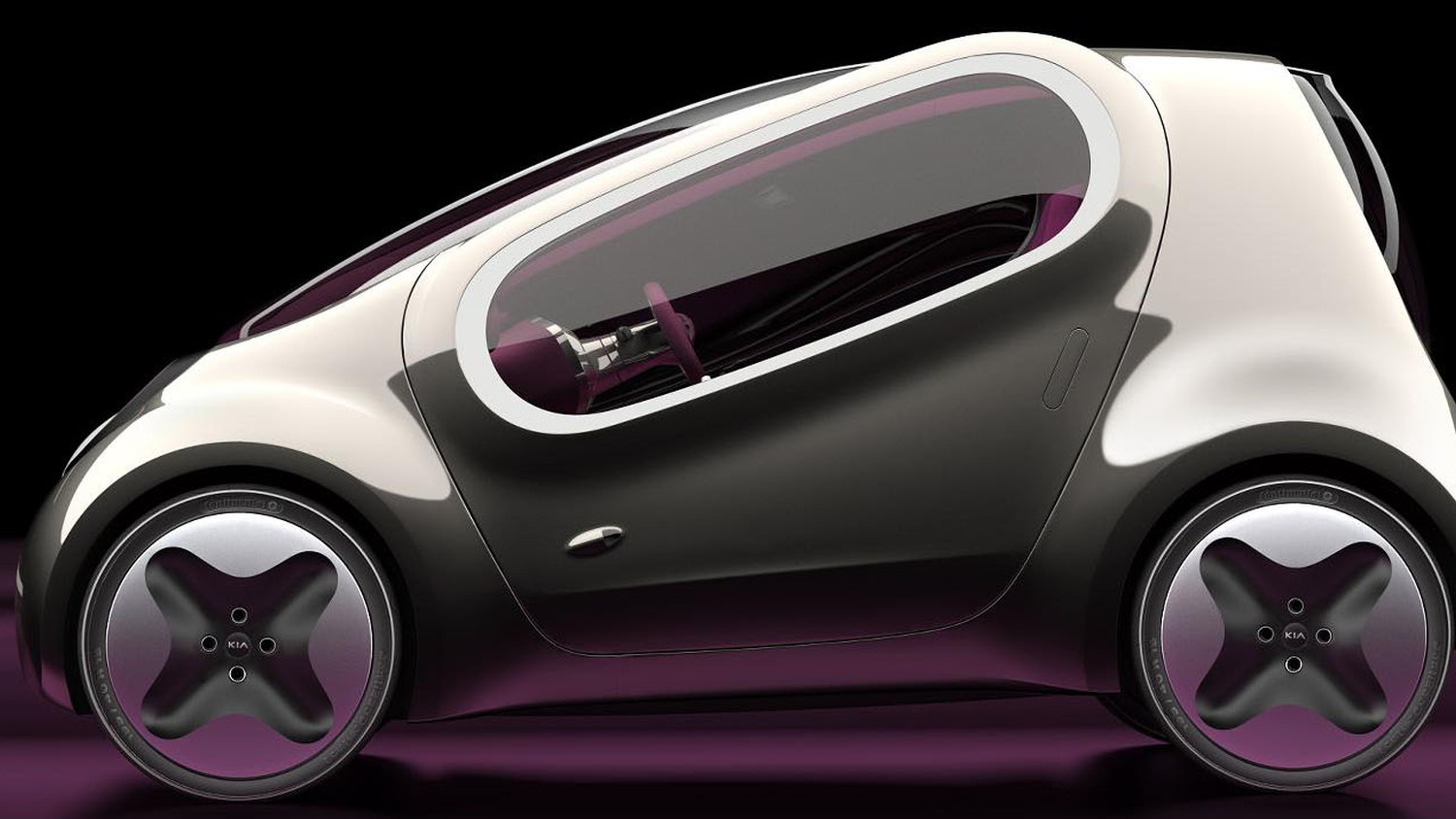 13
photos
Now ranked as the world’s fifth-largest automaker in conjunction with its Hyundai sister brand, Kia is making strides to build a product line that reflects its status among the world’s top manufacturers. And for the South Korean automaker it means being a leader in the field of green technologies, with the focus now on a new generation of hybrids and range-extended electric vehicles.

Hyundai has already shown the way with the unveiling of the new 2012 Sonata Hybrid as well as the BlueWill plug-in hybrid concept, which is expected to enter production in 2012, and now Kia is hopping onto the electric car bandwagon with news that it’s working on a range-extended electric vehicle for launch in the very near future.

The information comes from Kia marketing and product planning boss Benny Oeyen, who revealed to What Car? that range-extended technology could be used in small to very large models and is showing a great deal of promise. He also revealed that any technology Kia used would be developed complete in-house using its own engineers and those from Hyundai.

“Range extending is a fantastic thing. I can’t see an electric car the size of the Optima working without something like this. If it hasn’t got range, then forget it,” Oeyen said.

While range-extended electric vehicles appears to be the most practical solution for future mobility, the South Korean duo has not forgotten about pure zero-emissions vehicles. Hyundai, for example, has just unveiled its first pure electric car, the new BlueOn subcompact. Kia, too, showed off an electric vehicle concept vehicle in the form of the Pop, which teases a future form of zero-emissions mobility the automaker may or may not have planned for production.