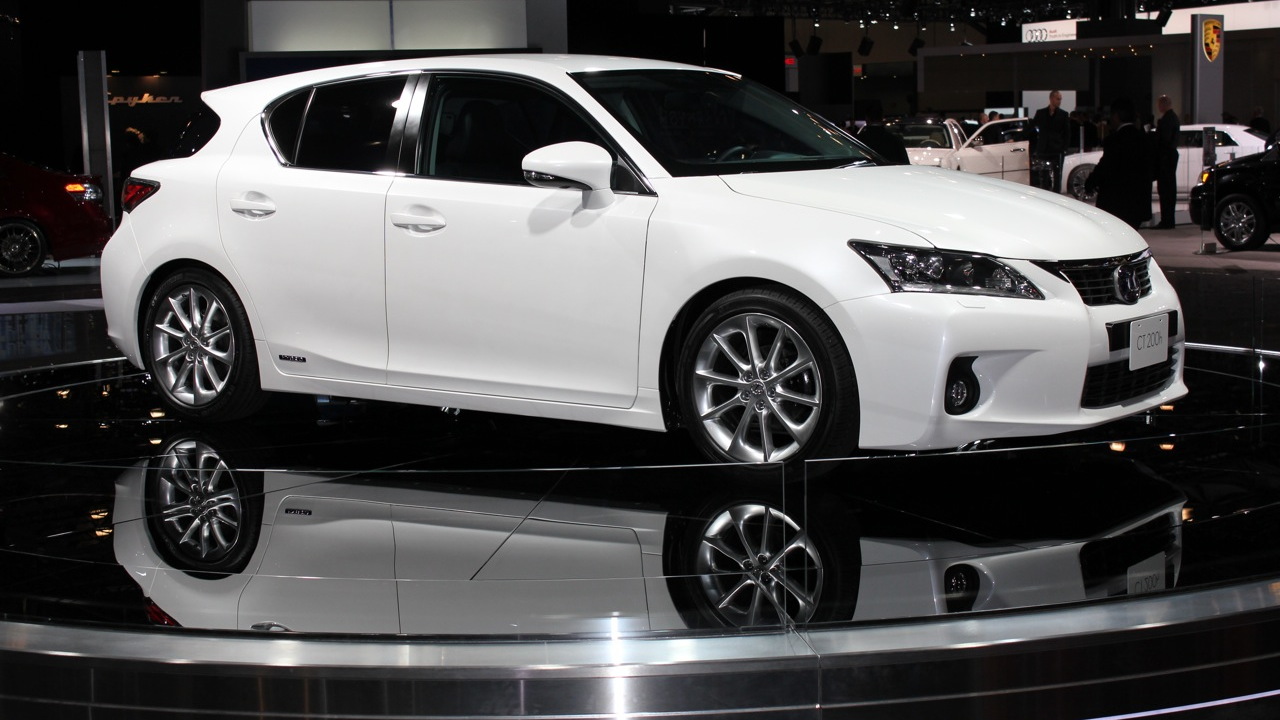 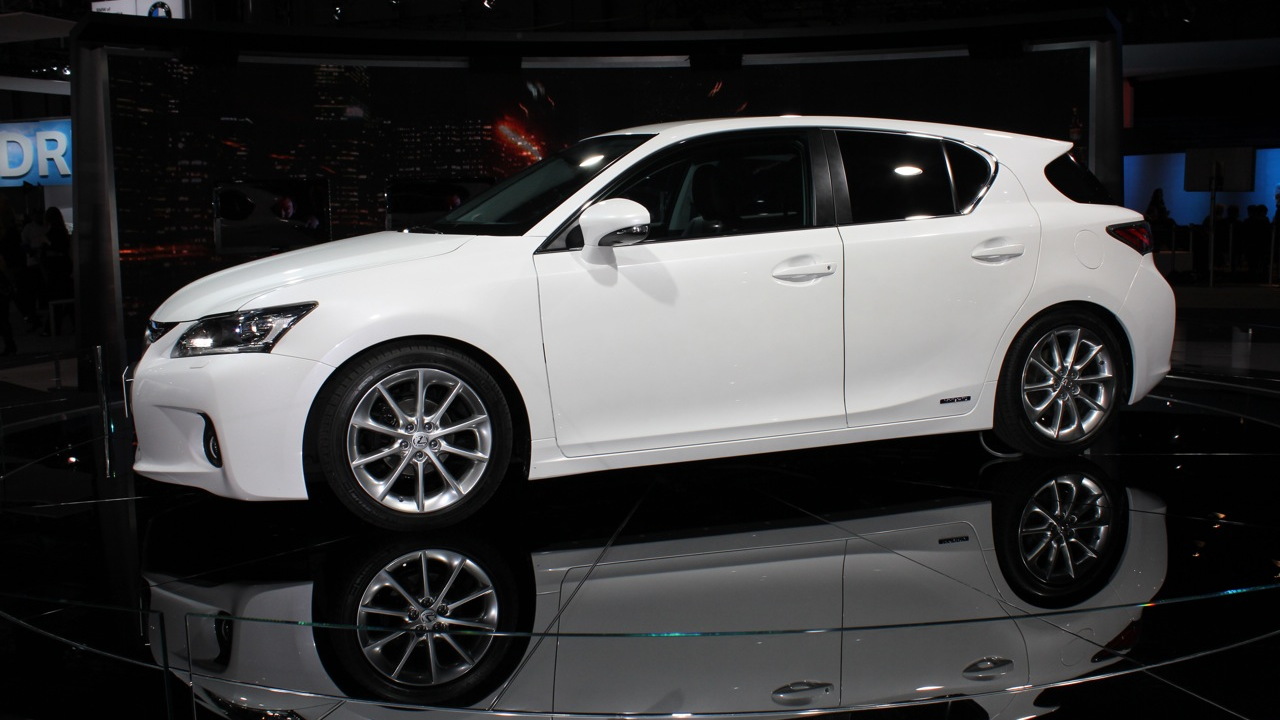 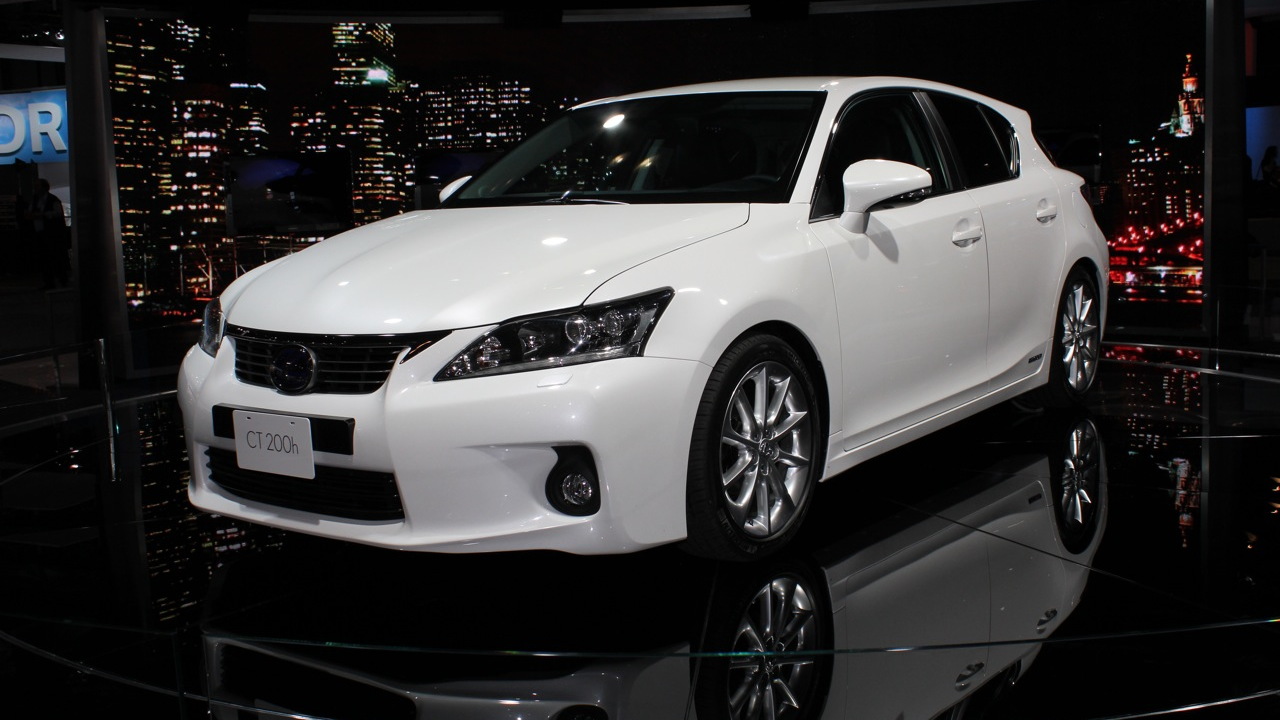 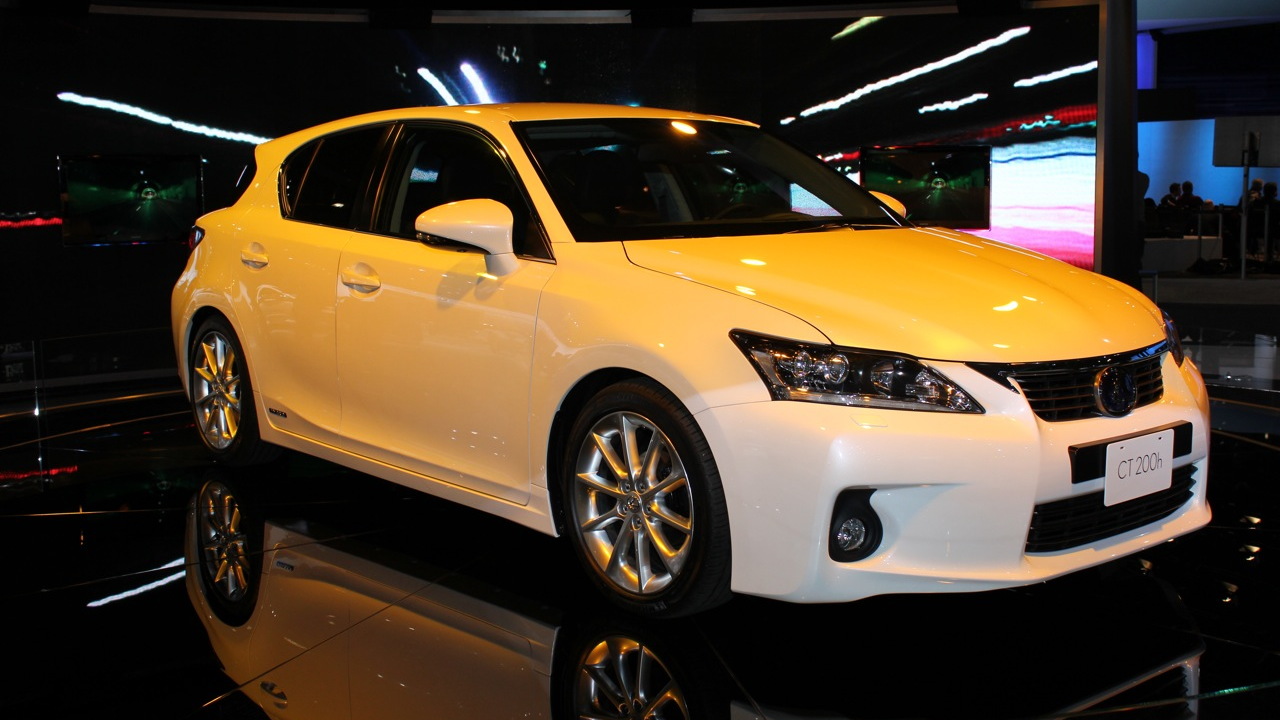 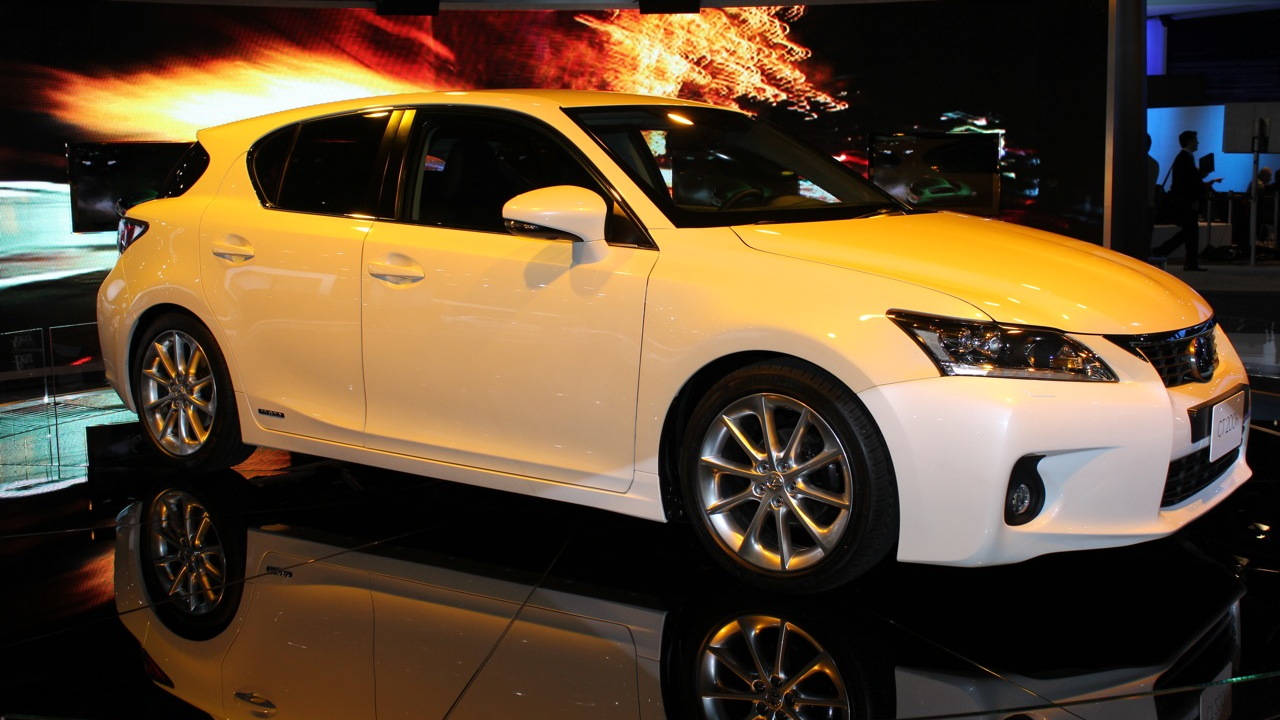 The all-new 2011 Lexus CT 200h is scheduled to hit showrooms early next year complete with a 134 horsepower hybrid drivetrain and a very reasonable--for a luxury car--EPA combined fuel economy rating of 42 mpg. However, this is just the initial setup that Lexus engineers have planned for the CT 200h, according to a new report.

Speaking on the sidelines of the recent 2010 Paris Auto Show, where the CT 200h made its official European debut, Lexus insiders revealed to Autocar that more powerful versions of the car are being considered.

How much more powerful? One option for Lexus is using an uprated version of the current 1.8-liter setup but another, more interesting possibility is the introduction of a plug-in hybrid version, pegged for around 2012. This would mean Lexus could potentially have a model on its hands with a fuel economy in excess of 70 mpg.

All this is still up in the air, however, but one thing is for certain, there won’t be any other bodystyles for the CT 200h. The information was revealed by Toyota’s European boss, Didier Leroy, who explained that the car’s low production numbers don’t justify the development of other bodystyles such as coupes or estate wagons.